Universal leads the pack in establishing the new normal for premium on demand (PVOD). It made “The Hunt,” “The Invisible Man,” and Focus Features’ “Emma” — all cut off at the knees when theaters closed around the country — available for rental March 20 ($19.99 for 48 hours) on multiple platforms. Other studios followed suit (check out the results here), and now Focus will put Eliza Hittman’s Sundance and Berlin prize-winner “Never Rarely Sometimes Always,” one of the best-reviewed movies of the year, on demand April 3.

NBCUniversal CEO Jeff Shell, who sadly was just diagnosed with coronavirus, is this policy’s driver. (He is “improving every day,” he wrote in an email to employees.) He’s long wanted to experiment in this space; Shell moved over to NBCUniversal from owner Comcast, which has a vested interest in cable and home video. So that side of the company is pushing the theatrical side to play ball and let them test price points and audience preferences.

Thus, gritty abortion drama “Never Rarely Sometimes Always” (Metacritic, 93) will ride recent reviews and advertising into at-home PVOD for $19.99 on April 3 (for 48 hours), while most stateside consumers are still locked down in their homes. The film originally opened theatrically March 13, but was pulled off theater screens three days later, long before it had fulfilled its promise.

Clearly, Focus has reason to believe that the Academy will forgive the fact that the film did not fulfill its one-week Oscar-qualifying run. (The Board of Governors next meets April 14.) 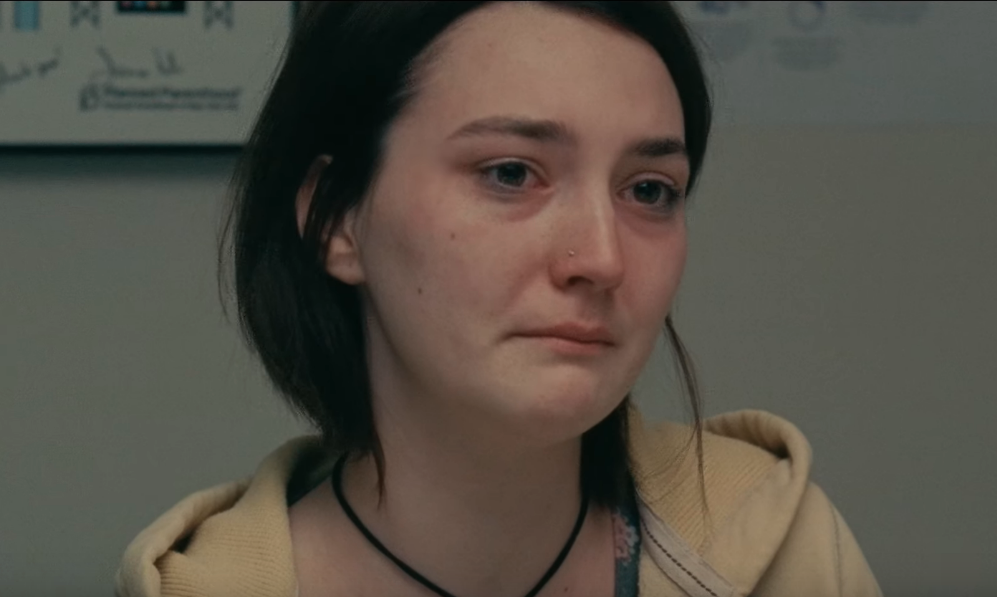 Writer-director Hittman’s third movie showcases her strengths as a writer-director who knows how to ground her stories in reality. (At Sundance, the film won a special jury prize for “neorealism.”) She began developing the film in 2013, when she was editing her first micro-budget feature “It Felt Like Love.” She read articles about Ireland’s eighth amendment and read “Ireland’s Hidden Diaspora,” about all the women who traveled from Ireland across the Irish Sea to London and back on one day.

Hittman described the film to me as “a poetic odyssey about a girl in rural Pennsylvania who travels to New York and spends 48 hours navigating a personal crisis in a city she’s never been to.” Musician Sidney Flanigan and theater actress Talia Ryder, who makes her film debut, star as teenage cousins traveling to New York to obtain an abortion.

At Sundance, IndieWire’s Kate Erbland wrote that the film, an official IndieWire Critics’ Pick, is “a searing examination of the current state of this country’s finicky abortion laws and the medical professionals tasked with enforcing them (from the small-minded to the big-hearted), and if art can have any impact on its consumers, the film will stick with many of its viewers, perhaps even changing long-held beliefs.”