Friday Night Dinner season 7: Has it been cancelled? Creator speaks out

Friday Night Dinner season seven could still be on the cards for Channel 4, and the sixth series is just about to air. The hilarious comedy series follows the British Jewish Goodman family as they get together for dinner and an evening of chaos. Some of the actors had previously suggested the upcoming sixth series would be the last, but creator Robert Popper has spoken out.

Fans of Friday Night Dinner have been on an emotional rollercoaster following rumours the series would be coming to an end this year.

Their meals are always ruined by fights, bizarre encounters, or by their strange neighbour Jim (Mark Heap) and they cannot escape carnage.

Fans have been looking forward to the sixth series having waited for more than a year for its release. 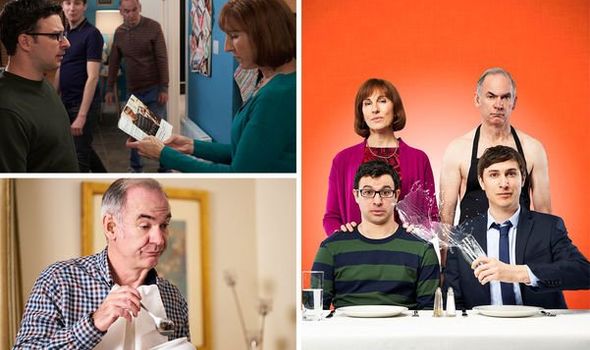 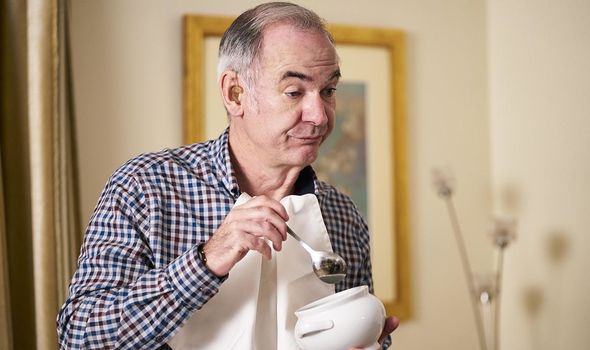 Recently Bird, who plays Adam, spoke to NME about the show’s future and said everyone felt it was “time to say goodbye to these characters”.

He suggested the series would be coming to an end, but the show’s creator Popper has defended the series, saying it still has a future.

Speaking to Radio Times Popper said: “That’s news to me! Simon said it feels like it could be the last one. Well, I have no plans to end it now.”

Channel 4 has not officially renewed the show for a seventh season yet as it is probably waiting to see how successful the upcoming series is.

But Popper suggested he still has plans to create more stories for the Goodman family, whom the nation has come to love. 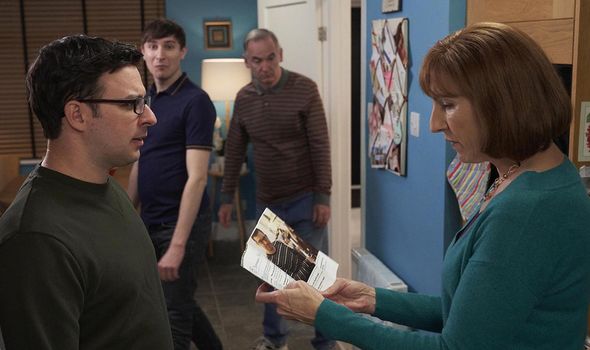 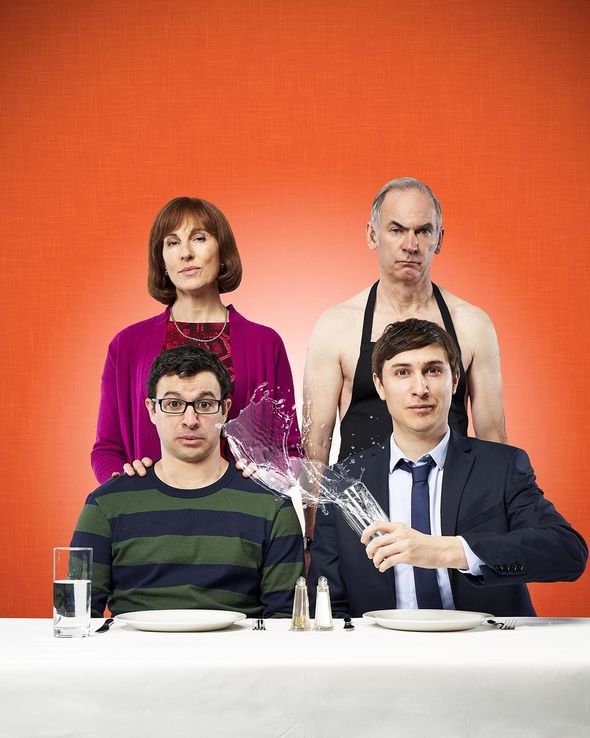 Popper said: “You know, whenever you make a TV series, you always think ‘well that’s probably our lot’ – you never really know.

“But obviously the show has now become successful, which is lovely. So you’d like to think they’d do it again. I think they would.

There is plenty to work with from the upcoming episodes so there is scope for more series featuring the Goodmans.

In the new series Martin buys a grotty caravan and tries to convince his family to eat inside it – an idea they are firmly against.

Both brothers also get girlfriends and the same time, to mum’s surprise, so it will be interesting to see the development of their relationships and meet some new stars.

There is also no forgetting neighbour Jim, who in the new series has acquired a new furry friend, and there is plenty of scope for more antics from Jim.

The series began airing on Channel 4 back in 2011 and it received two BAFTA nominations the following year, with the first series being nominated for Best Situation Comedy.

The latest series is due to conclude on May 1, meaning there should be a total of six episodes for fans to look forward to.

Channel 4 tweeted some clips from the new series with the message: “Ready for some dinner? Tonight’s the night. The brand new series of #FridayNightDinner on @Channel4.”

In the clip Martin is seen trying to rescue a plastic bag from a tall tree and viewers catch a glimpse of his dirty old caravan.

In a poster for the new series the family is sitting around the table among an infestation of squirrels, a nod to a joke from previous series.