GB News is launching this month and Kirsty Gallacher is one of several presenters hosting The Great British Breakfast show. The former Sky Sports journalist is “thrilled” to be part of the brand new news channel and joked about her show providing “something for everybody” and being “the real thing” compared to what is currently available on BBC and ITV.

In the run-up to the launch – June 13 with a Welcome Show – GB News has been dropping clips on their official Twitter channel, spreading the word.

In one video, Kirsty is seen alongside several other GB News colleagues discussing the channel and how it is different to the current news broadcasters.

“These are unprecedented times so everybody’s experiencing different things,” she said.

“It’s a good time for people to be able to listen to varying views and not be told ‘that’s wrong, that’s right’. 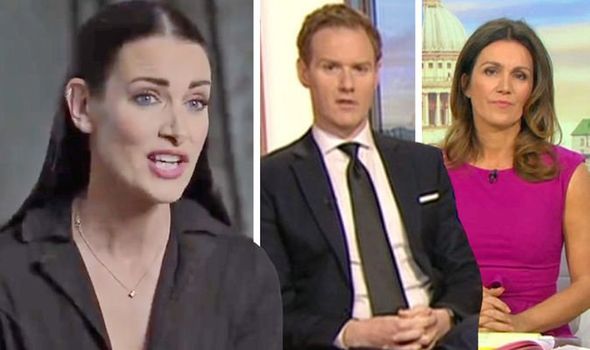 “We’re not going to force anyone to believe anything, it’s not about that.

“There’s going to be something for everybody – especially the Breakfast Show – no, I’m joking!” Kirsty laughed.

“It’s the real thing, it is the real story. I think the three words that sum up GB News for me are real, measured, empathy.”

There are also a few familiar faces who have jumped ship to GB News.

One of them is Simon McCoy who will be hosting an afternoon programme with Alex Phillips. 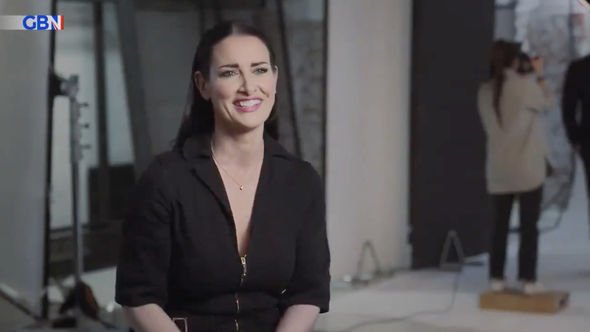 Speaking about the move, the former BBC journalist said: “It’s very exciting to see something that’s not just telling you what’s going on, but asking you why it matters to you.

“Britain is home and we want to hear what people’s opinions are, trying to reflect what you’re going through.”

She said: “ I was born and bred in Hull, one of six children, we had quite a lot of struggles, challenges, adversity but what doesn’t kill you makes you stronger.

“I’m going to be really looking forward to representing the stories of other communities in the UK.”

Alastair Stewart – who used to present ITV News will anchor Alastair Stewart & Friends, a warm conversation and analysis of current affairs through the lens of his 45 years’ experience at the sharp end of Britain’s biggest news events.

Speaking about his new employer, Alastair said: “Coming out of coronavirus it’s about how people find new jobs.

“I think the timing is perfect,” he remarked.

GB News Chairman Andrew Neil will also appear with his own show: “GB News is proud to be British – I think the clue’s in the name.

“I’ll be doing a show at 8 o’clock called Andrew Neil – took us six months to think of that title, finally got there.”