GEMMA Collins is selling off her old size 26 clothes for bargain prices after losing three-and-a-half stone in weight.

The 40-year-old star's Depop page – a site where people can flog their unwanted clothing – is going down a storm with fans. 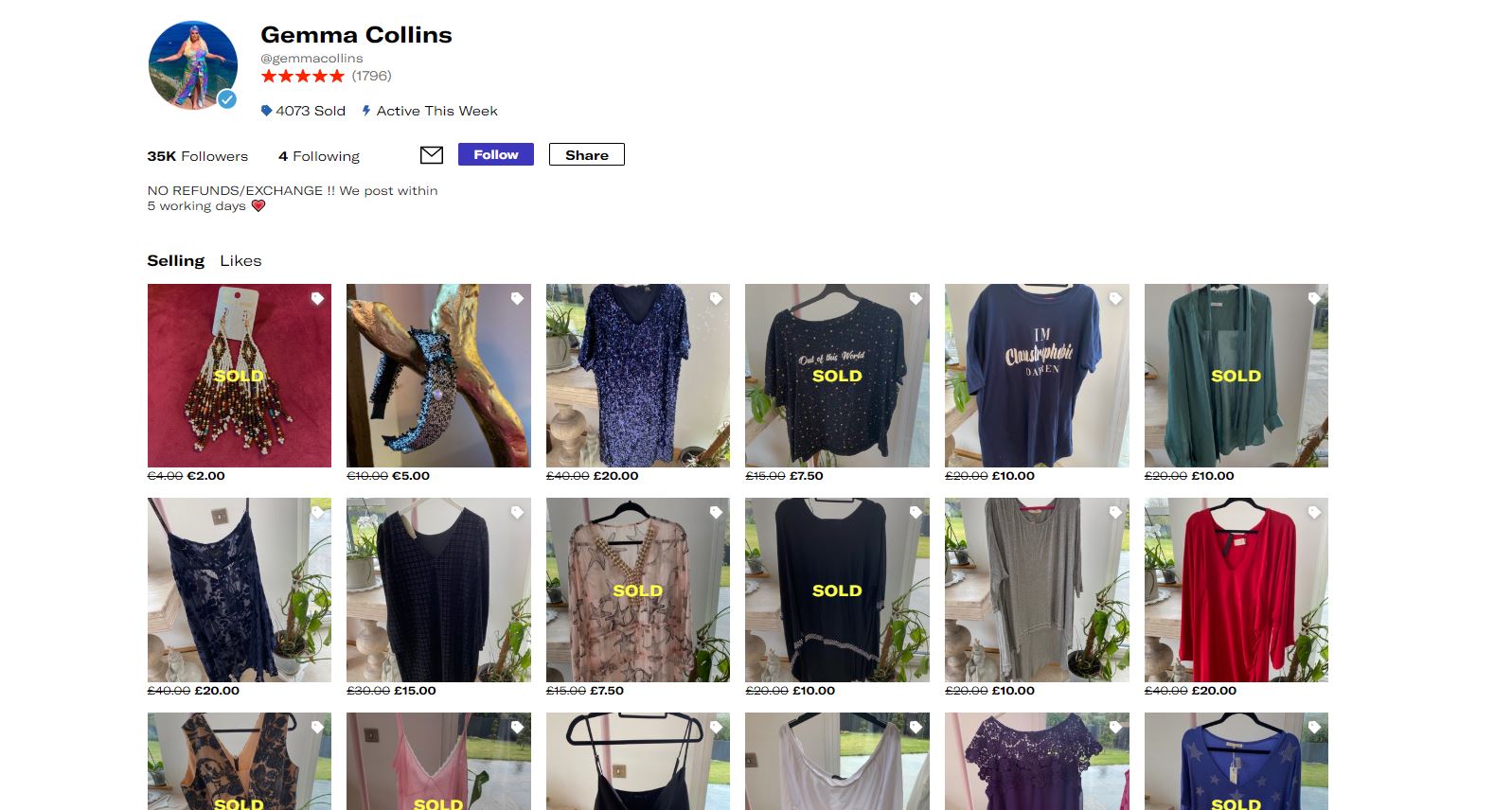 Gemma has sold more than 4,000 items on the site from earrings to tops, skirts and dresses.

Some of the clothing has been going for as little as £6.25 and accessories from £2.

Since dropping weight, Gemma has been showing off her ongoingtransformation on social media.

She recently posed outside in the sunshine in her garden showing off her toned arms in a sleeveless top. 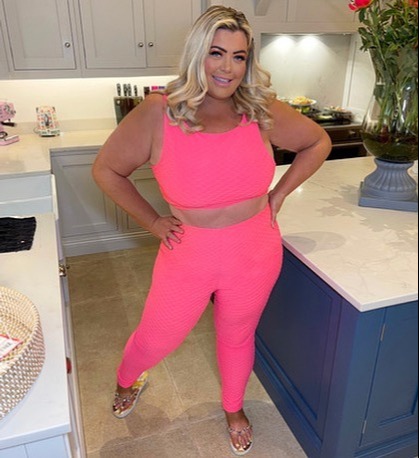 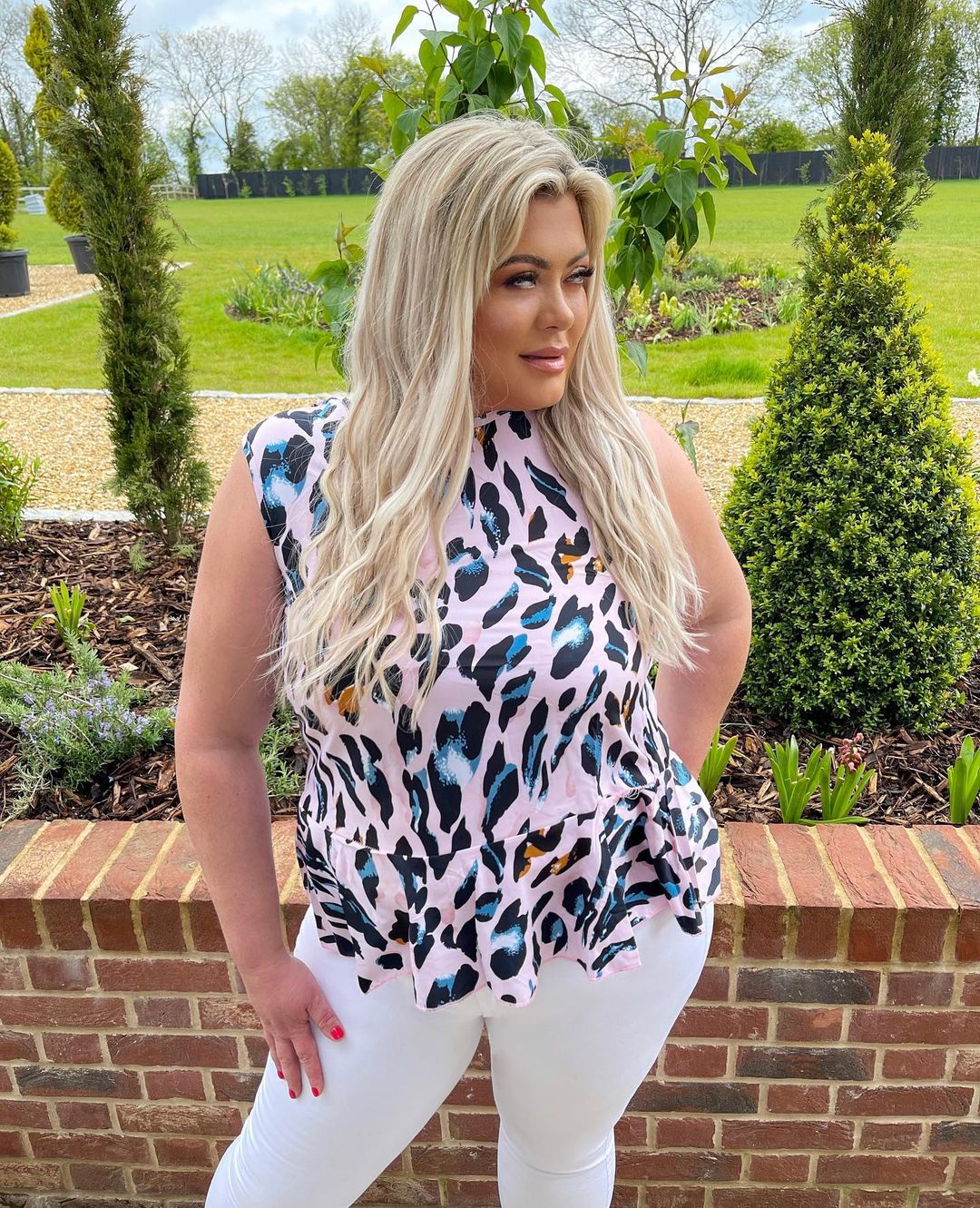 Previewing the arrival of new items from her clothing line, she wrote: "CAPTION THIS 🙌🏻 .

Gemma has rebranded herself as the "fitness queen".

She has undergone what she termed a "massive health overhaul" by taking up running and hiring a personal trainer. 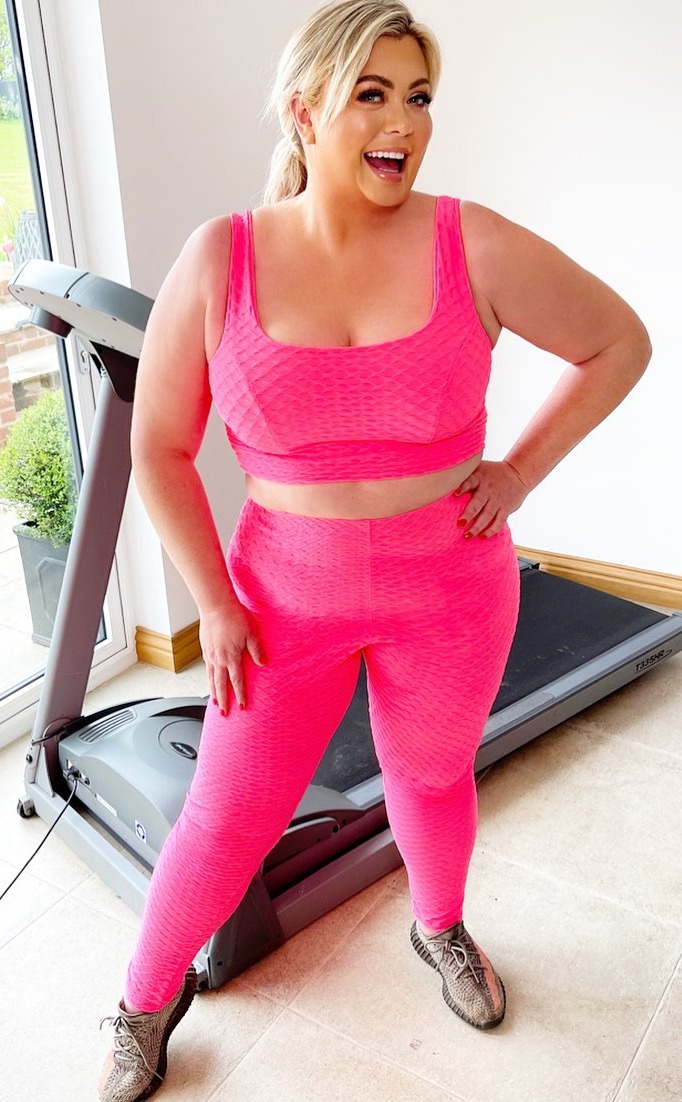 The star has also launched her own fitness range and plans to release an app so fans can follow her plans.

It came as Gemma revealed she has split from on-off boyfriend James 'Arg' Argent and is back with ex Rami Hawash, 45.

However, she told The Sun that fans should not to get their hopes up after they were spotted having a cosy dinner together.

She said: "Me and Rami is nothing serious. He is a lovely guy and I am just having some fun. 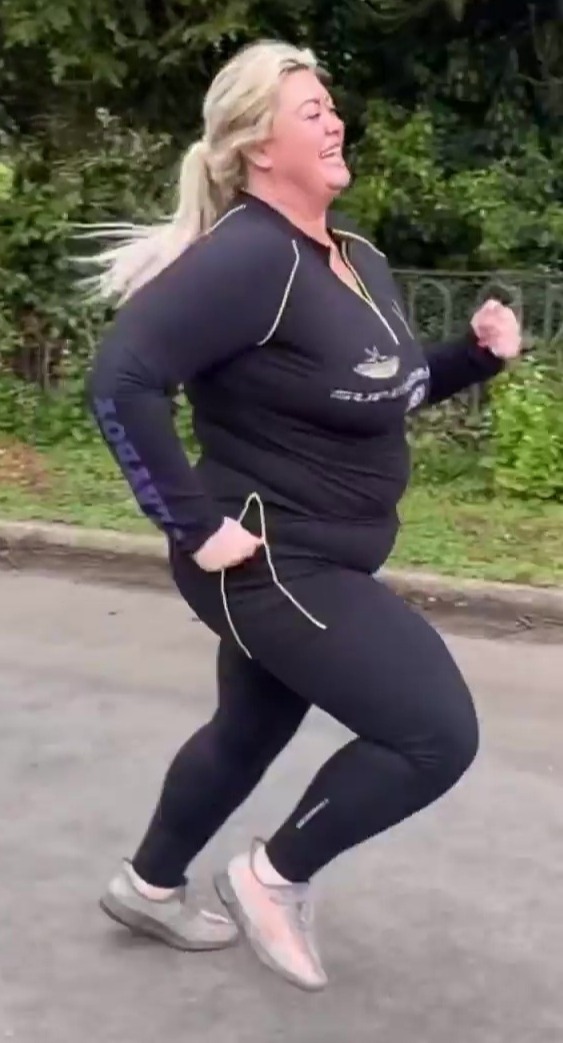 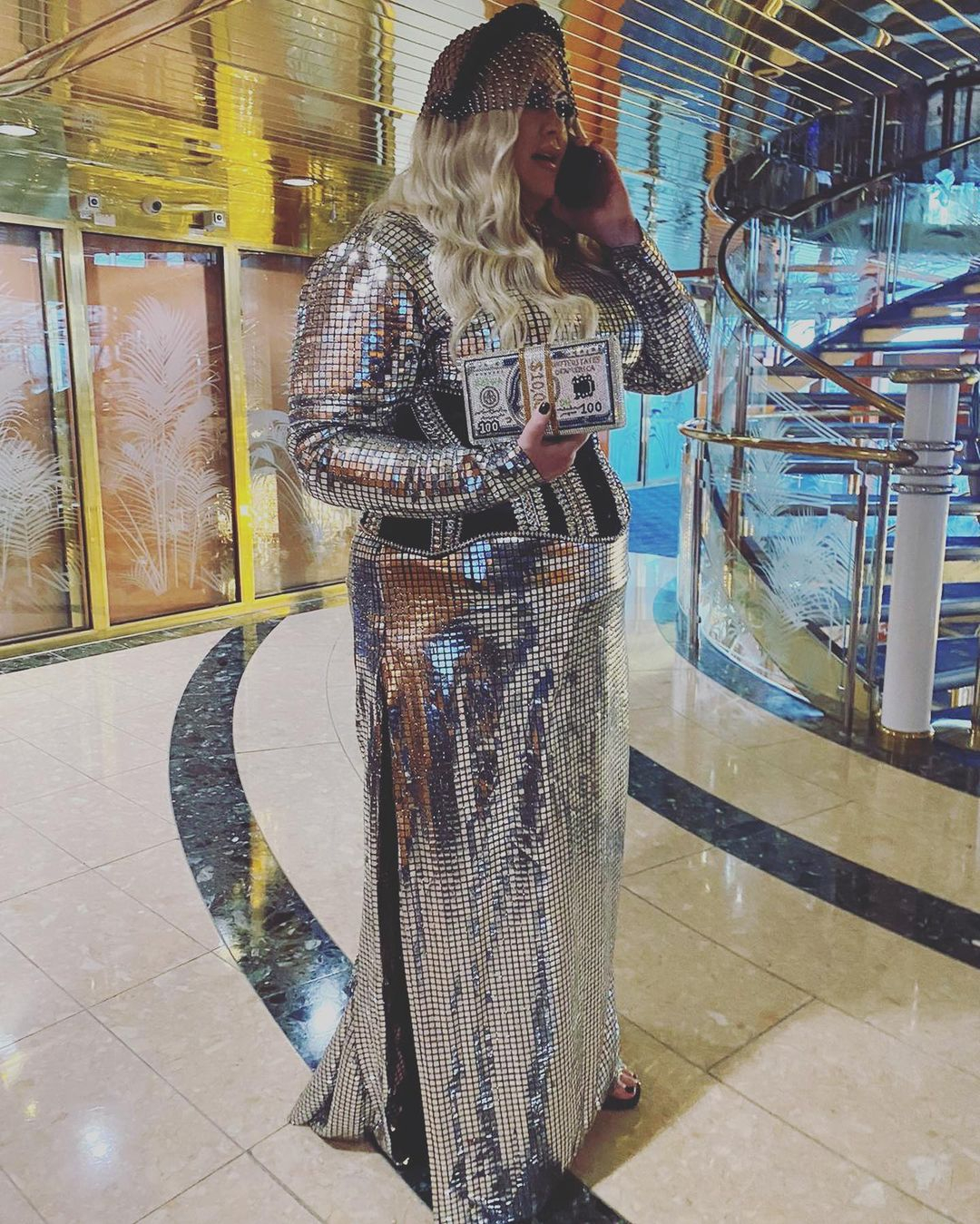 “We’re not properly dating, we’re not getting married. We’re just friends and we occasionally go out for dinner. It isn’t serious, it’s fun.

“I’ve had a tough time in the past and Rami has been a great support. We have a great time together and that’s all there is to it.”