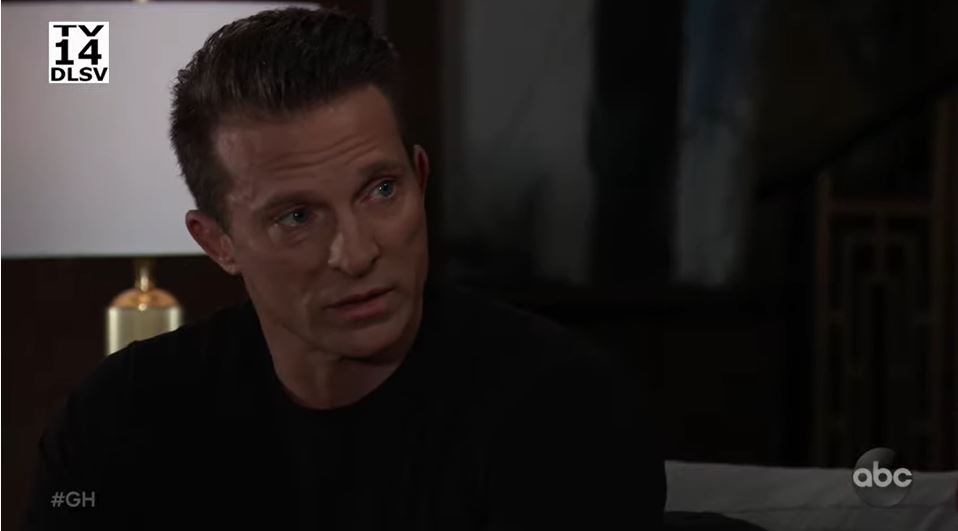 General Hospital is back to regular programming after being preempted last Friday.

As ever, the drama continues in fine form as residents of Port Charles battle over conflicted feelings and make more big decisions.

On Tuesday, Carly is contemplative and Anna is stranded with Valentin.

Meanwhile, Obrecht and Britt have a heart-to-heart, Joss has an awkward encounter with Michael and Finn rethinks his decision.

Wednesday’s episode sees Carly turn to Diane for advice while Jason struggles with a big decision.

Elsewhere, Ava runs into Austin at the Metro Court bar, Scott advises Finn to do what is best for his family and Anna makes a curious discovery.

On Thursday, Carly hosts a family get-together and Portia is surprised to see Curtis at Cameron’s party.

Meanwhile, Nikolas confides in Kevin, Ava receives upsetting news, and Nina is conflicted about her future.

The week ends with Britt reaches out to Brad for support on Friday’s episode.

Elsewhere, Michael makes sense of a confusing situation and Laura worries about Nikolas.