ABC’s General Hospital created the most popular soap opera super-couple of all time — Luke and Laura. Whether they were globetrotting on a mission, pulling off a caper, or feuding with the cunning Cassadine family, Luke and Laura together enthralled soap enthusiasts. Although fans adore them, TV buffs will note that their romance did not begin as a fairytale. And based on the nature of their story, it probably would not fly today. 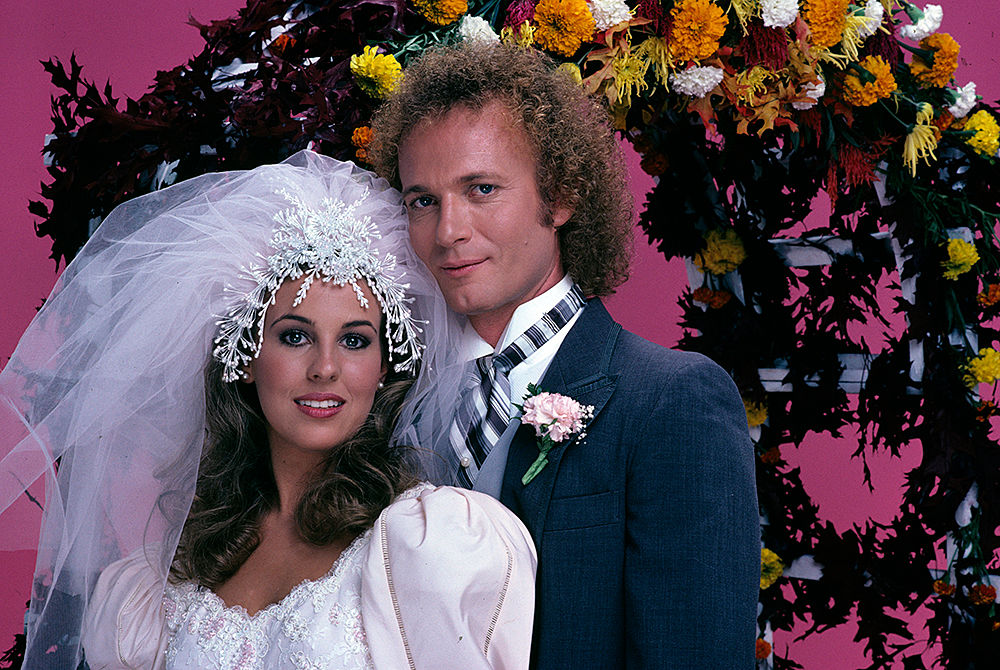 Before they became a soap super-couple on ‘General Hospital,’ Luke met Laura in 1978

When they met, Luke, played by Anthony Geary, was an edgy character passing through the fictional town of Port Charles. On the other hand, Laura, with Genie Francis in the role, was a plucky teen already married to an aspiring lawyer named Scotty Baldwin. To make ends meet, Laura began working for Luke at the campus disco, and they enjoyed a friendly rapport until one night when Luke overpowered and raped her.

In a twist, fans relished the dynamics between the characters. So the writers daringly pivoted from rape to romance to boost ratings and avoid cancellation, as reported in the May 19 ABC special, The Story of Soaps.

Luke and Laura eventually married in what would become the most-watched daytime drama event of all time. ABC reported that over 30 million American viewers tuned in for the 1981 TV wedding. Luke and Laura Spencer had two children — Lucky and Lulu — and enjoyed many adventures over the course of their relationship. But Luke’s assault of Laura is still a point of debate for many fans.

Genie Francis refuses to justify the story any longer

Nearly 20 years after the rape on General Hospital, Laurabonded with another survivor and confronted Luke about how he violated heryears earlier. She screamed, “How could you say that you loved me and call meyour angel, and then rape me?”

That on-screen confrontation between Laura and her attacker was a sign that attitudes were changing. Now, over 40 years after the rape, society has spoken, and time is up for irresponsible storytelling.

RELATED: ‘One Life to Live’: Would the Todd Manning Story Work Today? (Not a Chance)

Francis appeared in ABC’s TheStory of Soaps, which included interviews, clips, and commentary on notableevents in soap opera history. Francis had plenty to say whenreflecting on how Luke and Laura began their romance on General Hospital. The soap vet shared these insights:

[General Hospital producer] Gloria Monty tried to deal with it by calling it “rape seduction.” The term now would be “date rape.” The night of the rape, Luke’s last request was to dance with him, and the dance became very seductive. He took her down on the floor. And that is the rape.

I’ve had to justify it for so many years, and I have to say it feels good to sit here and say I won’t justify it. It’s awful. They shouldn’t have done it.

Fans can catch Francis in new episodes of General Hospital,but Geary left the show in 2017, taking his character with him. General Hospitalairs weekdays on ABC, and fans can watch the most recent episodes onABC.com.

RELATED: Before ‘Black Lightning,’ Nafessa Williams Was a Soap Star