The reality star celebrated her final days as a single lady in style as she is set to tie the knot with footballer Jacob Blyth. 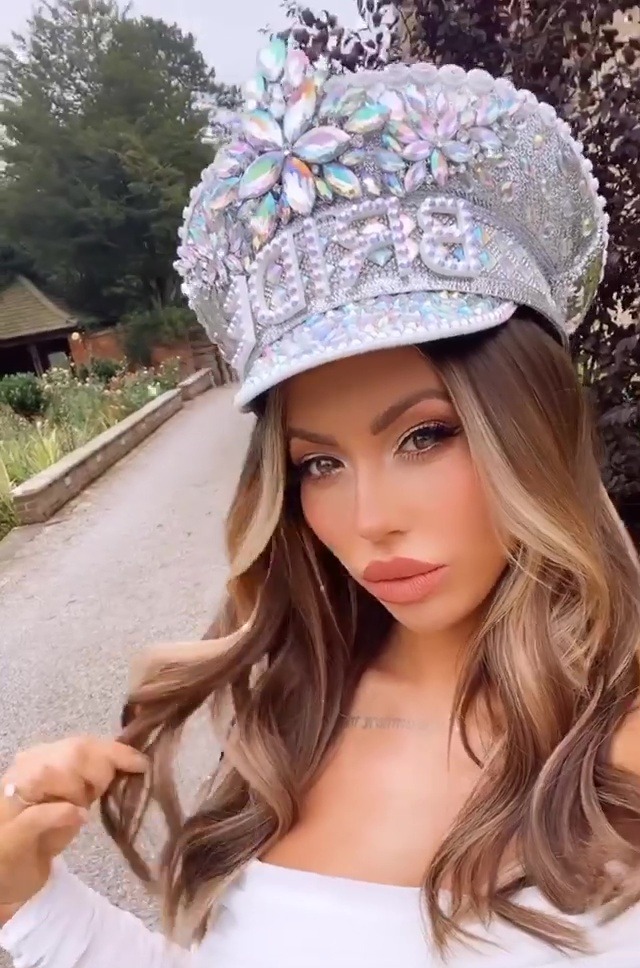 Holly, 28, showed off her peachy posterior as she twerked while wearing a bedazzled 'bride' hat.

She dazzled in a white jumpsuit which hugged all her curves and complemented her sparkling hat.

Her former Geordie Shore co-stars Marnie Simpson and Nathan Henry had a well of a time as they dressed up as Holly 'through the ages'.

Nathan, 29, documented the event as he said: "We are at Holly's hen party, and the theme party is Holly through the ages." 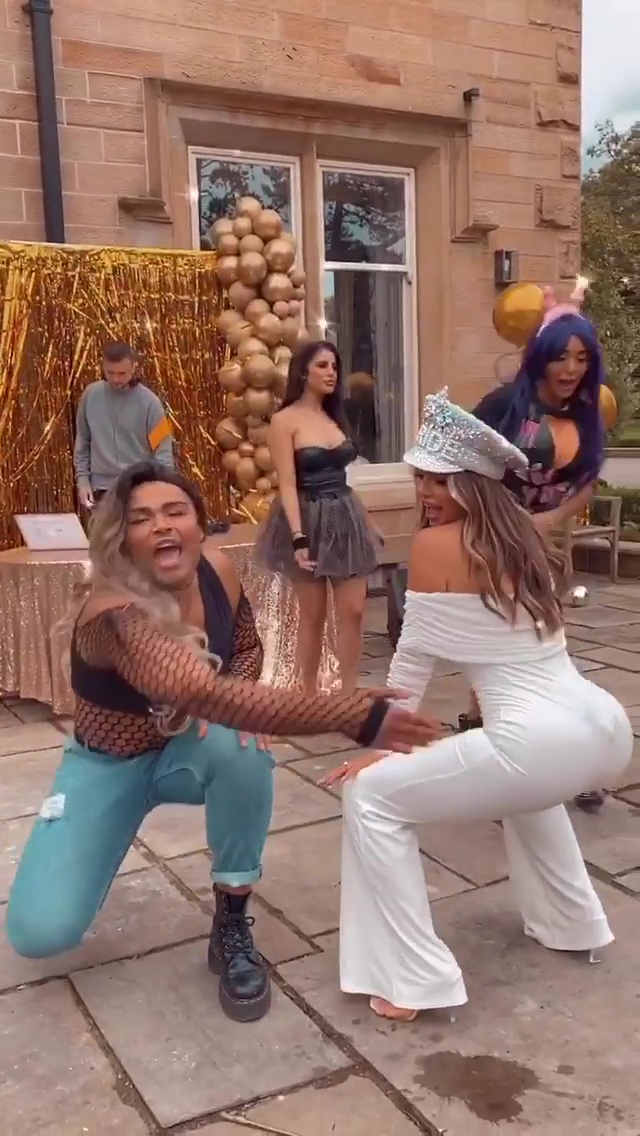 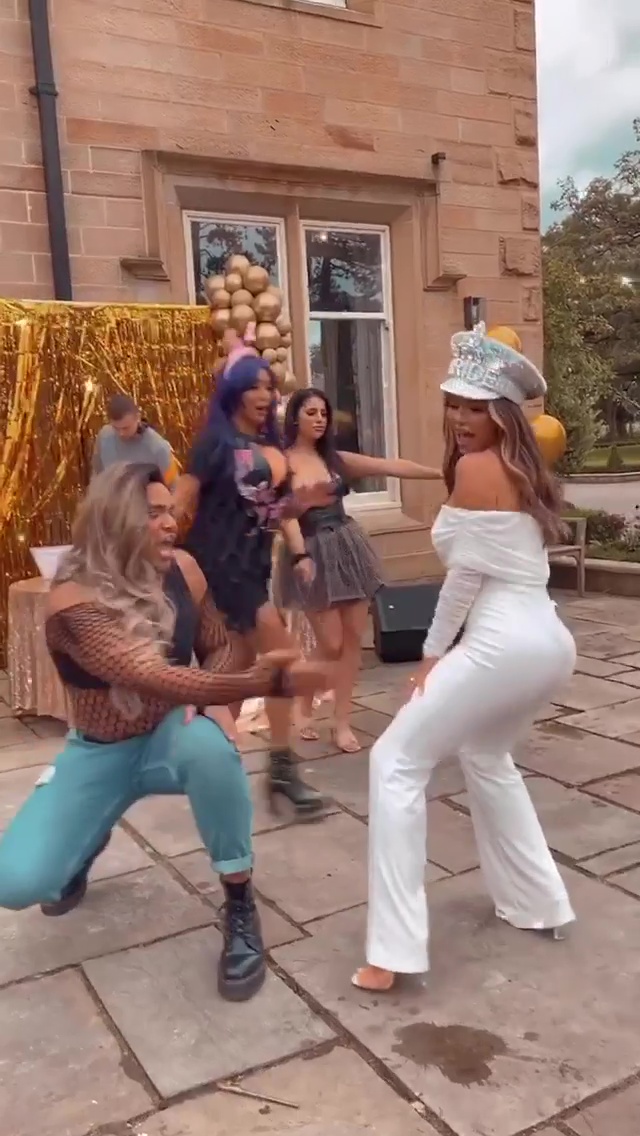 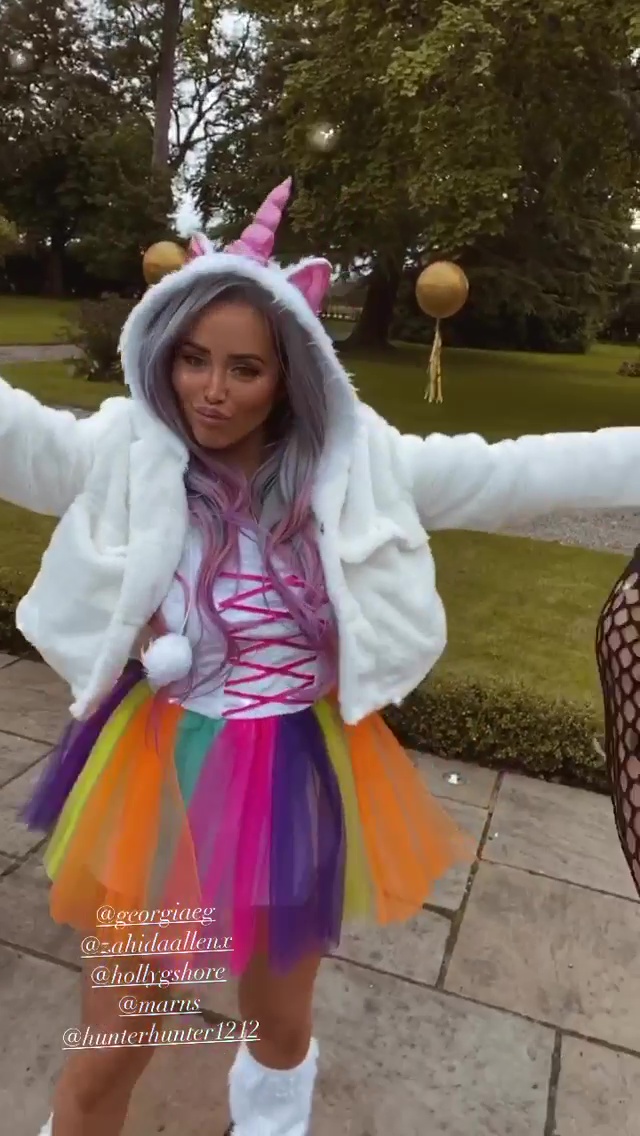 Holly spoke to MailOnline last May and gushed about her relationship with the footy ace.

The blonde beauty said: "I’ve never been in a relationship with someone who has loved me back. It’s the first time I’ve ever felt that." 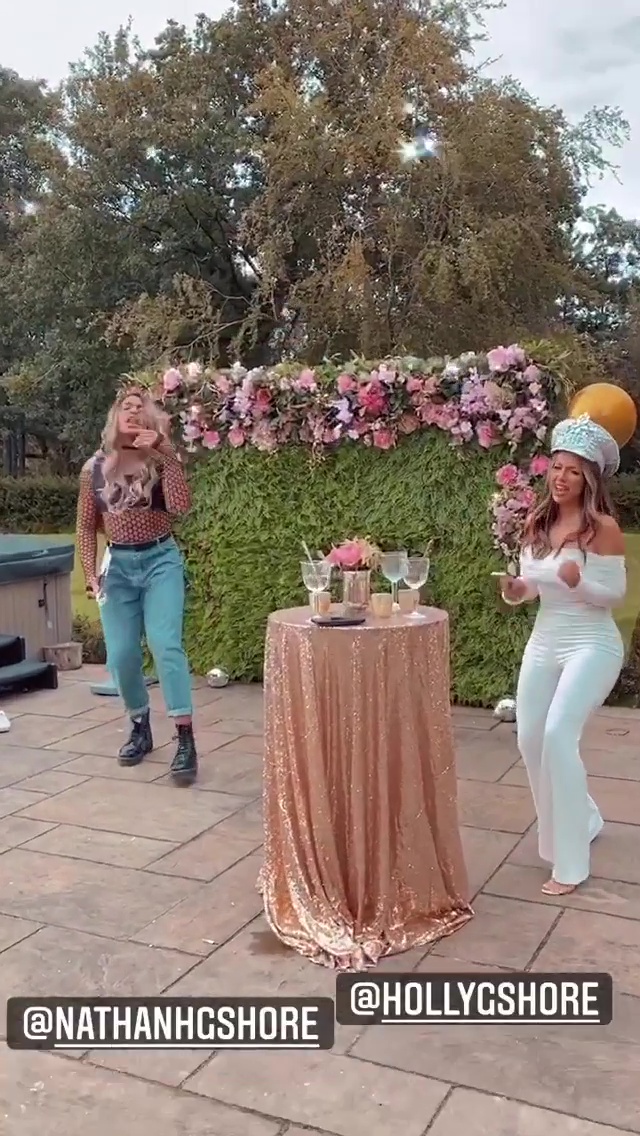 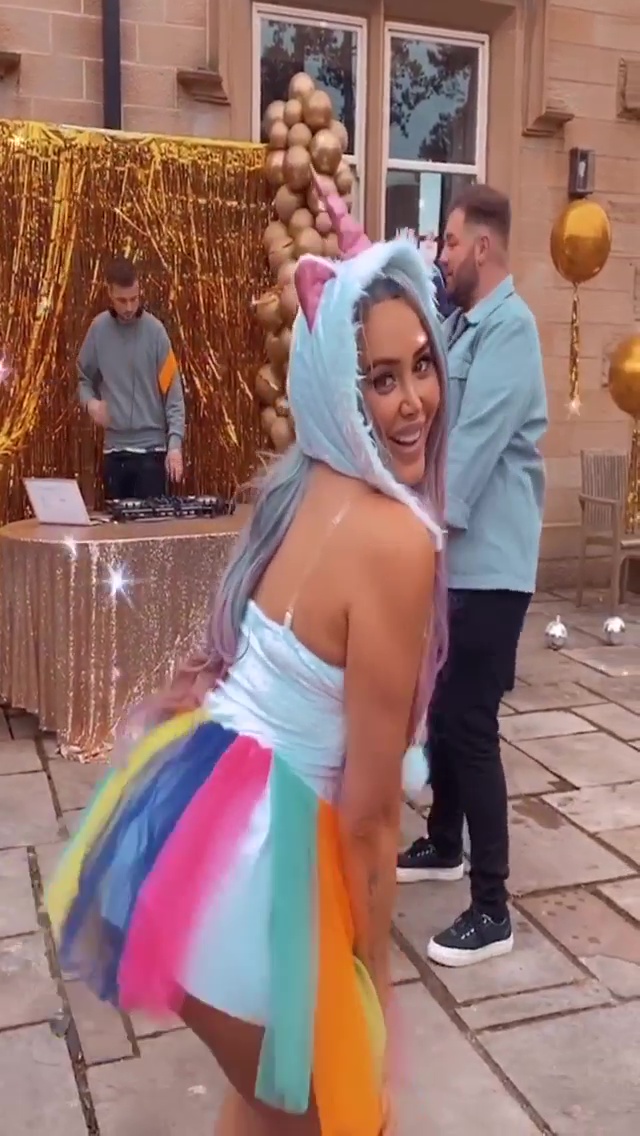 Earlier this year Holly Hagan has revealed her secret three-year battle with bulimia after she was called a "fat s**g" by online trolls.

The 27-year-old star shot to fame when she joined MTV's Geordie Shore in 2011, and filming for the show eventually saw her being sick "about seven times a day".

Holly said that she became "addicted" to bulimia, which initially started as a one-off.

She explained: "I started to think, ‘I could eat those crisps because I can just be sick’ or, ‘I can have that takeaway because I will just be sick’.

"It became a really bad cycle. My teeth were going yellow and my throat was constantly burning. It was horrible."