GIRLS Aloud have reunited in honour of their late bandmate Sarah Harding to raise cash for charity.

Sarah passed away last September aged 39 after being diagnosed with an advanced form of breast cancer. 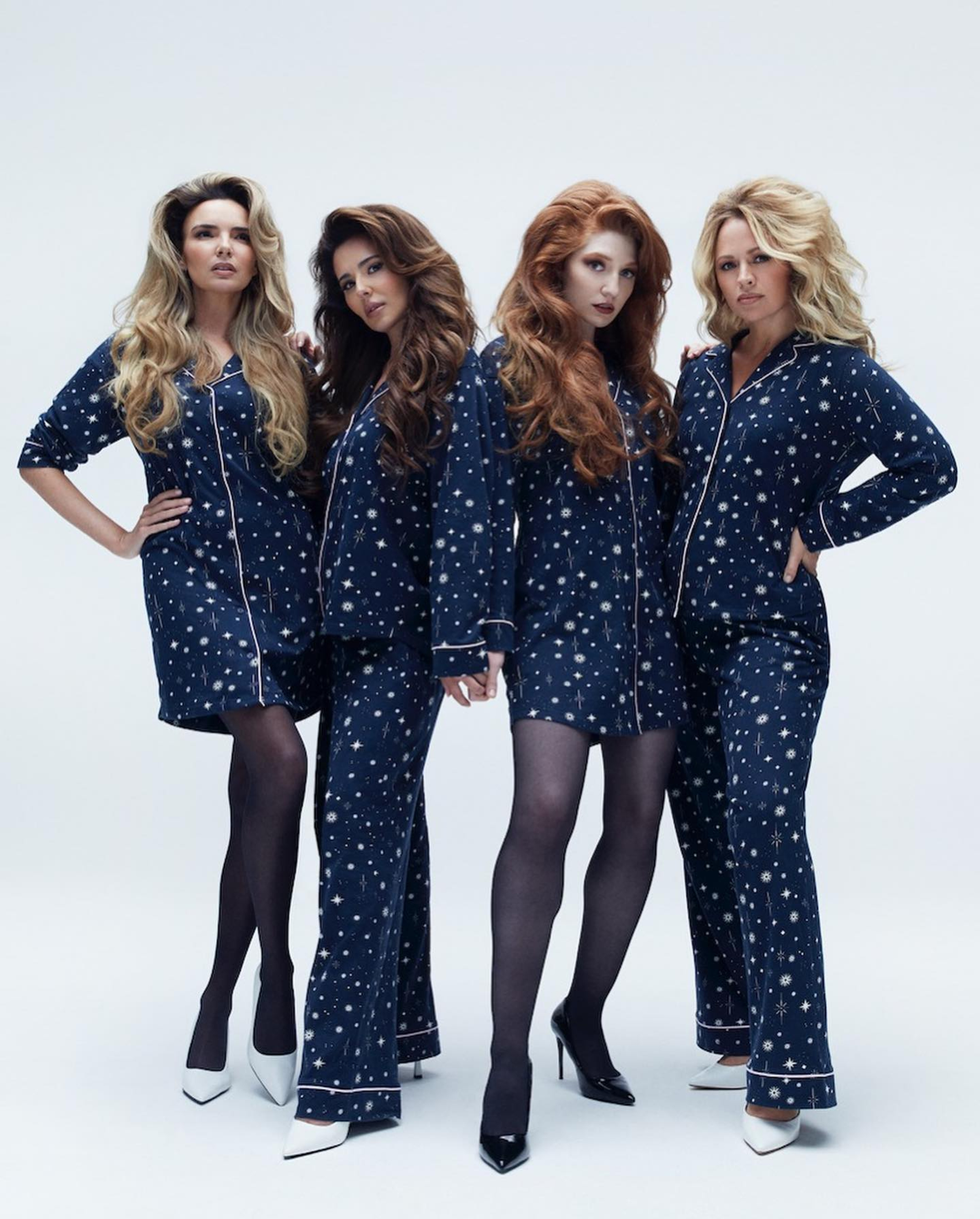 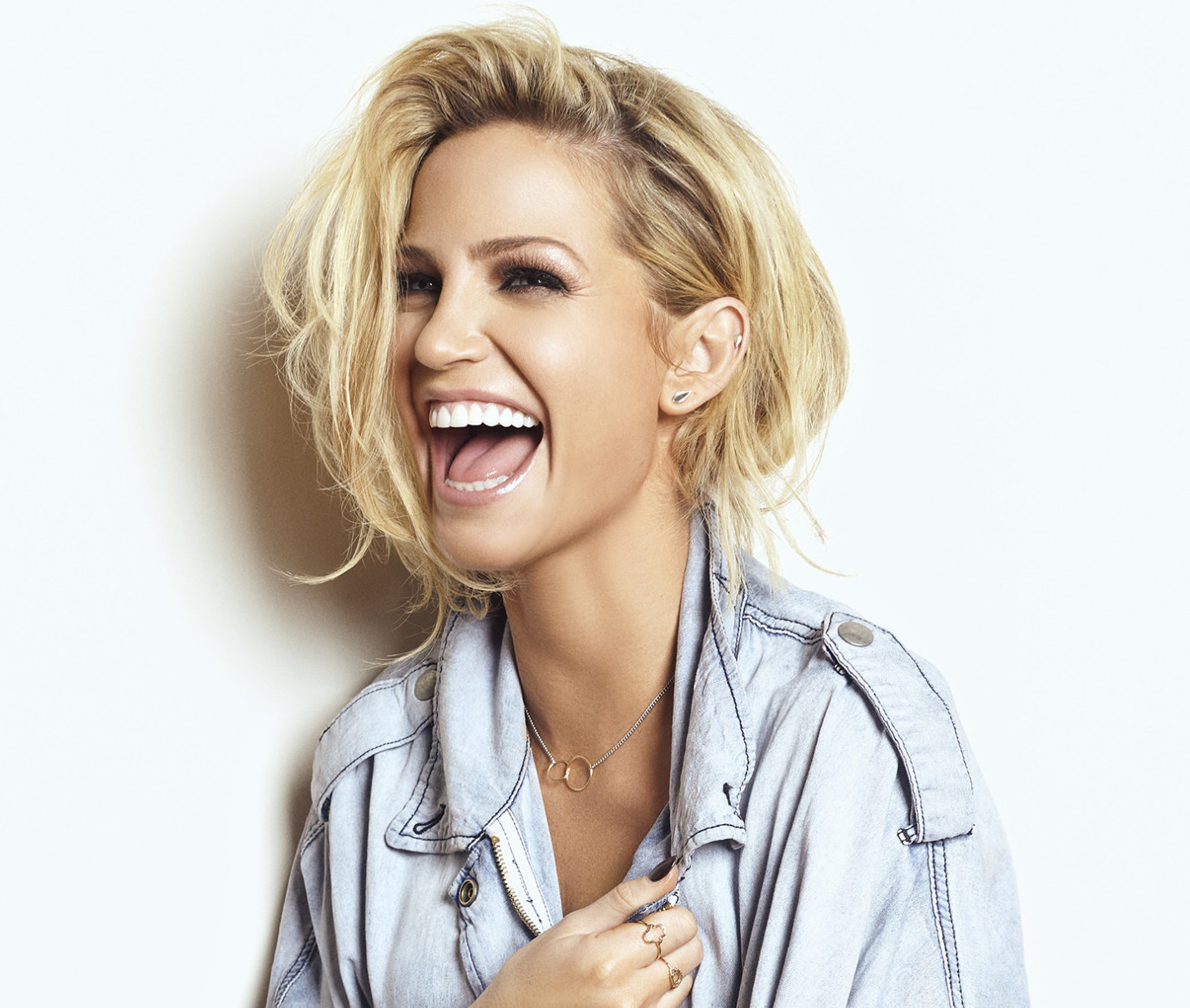 The foursome, made up of Cheryl Tweedy, Kimberley Walsh, Nadine Coyle and Nicola Roberts have created a nightwear range with Primark to coincide with Breast Cancer Awareness month.

Cheryl said: “Before Sarah passed away, we promised her we would fulfil her wish of raising money for vital research to help determine young women between the ages of 29 and 40 who could be at risk of breast cancer with no genetic history.

“This campaign with Primark will raise a significant amount of money to help us achieve our promise to her.”

Half of all the proceeds will go to Cancer Research UK and The Christie Charitable Fund for Sarah Harding. 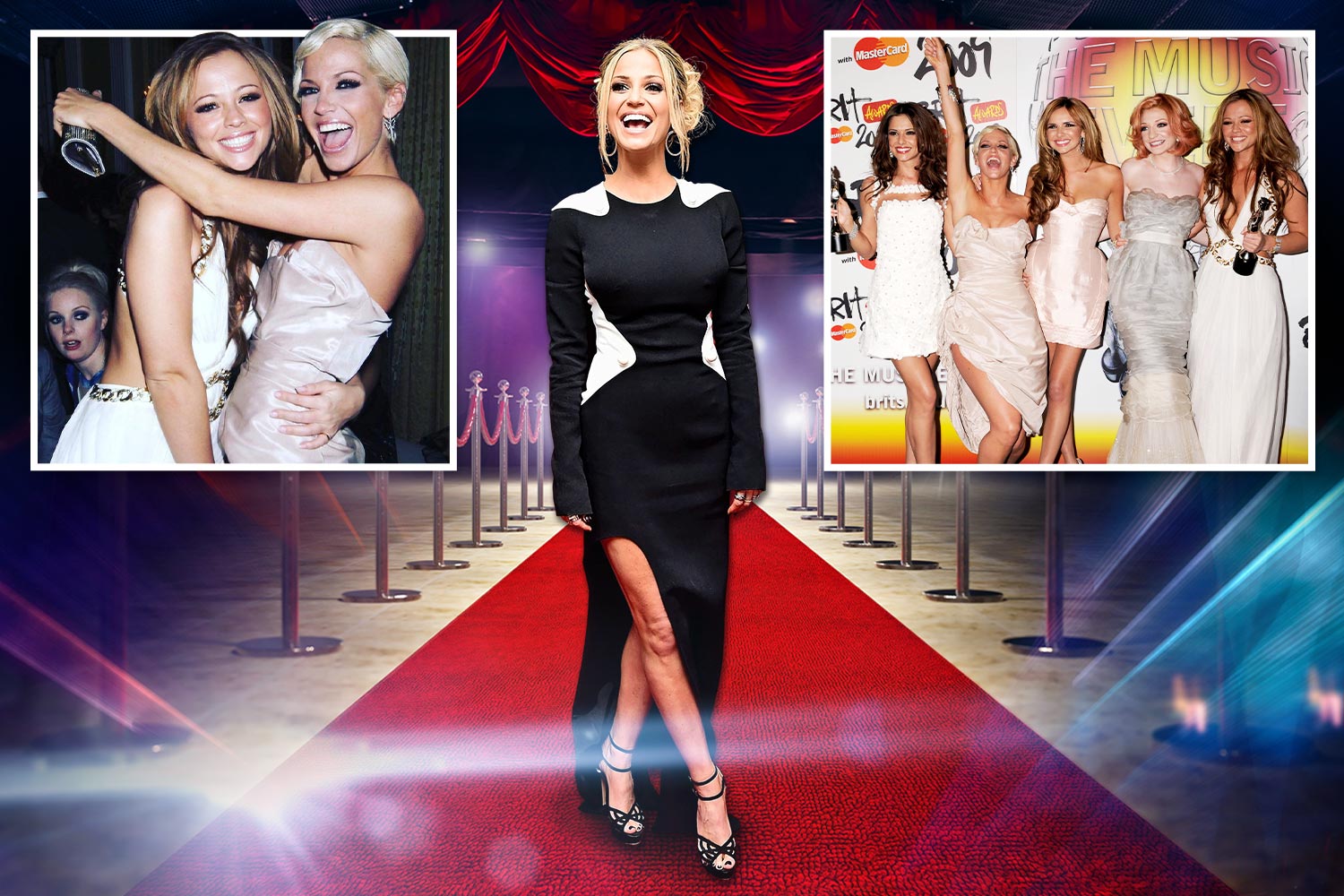 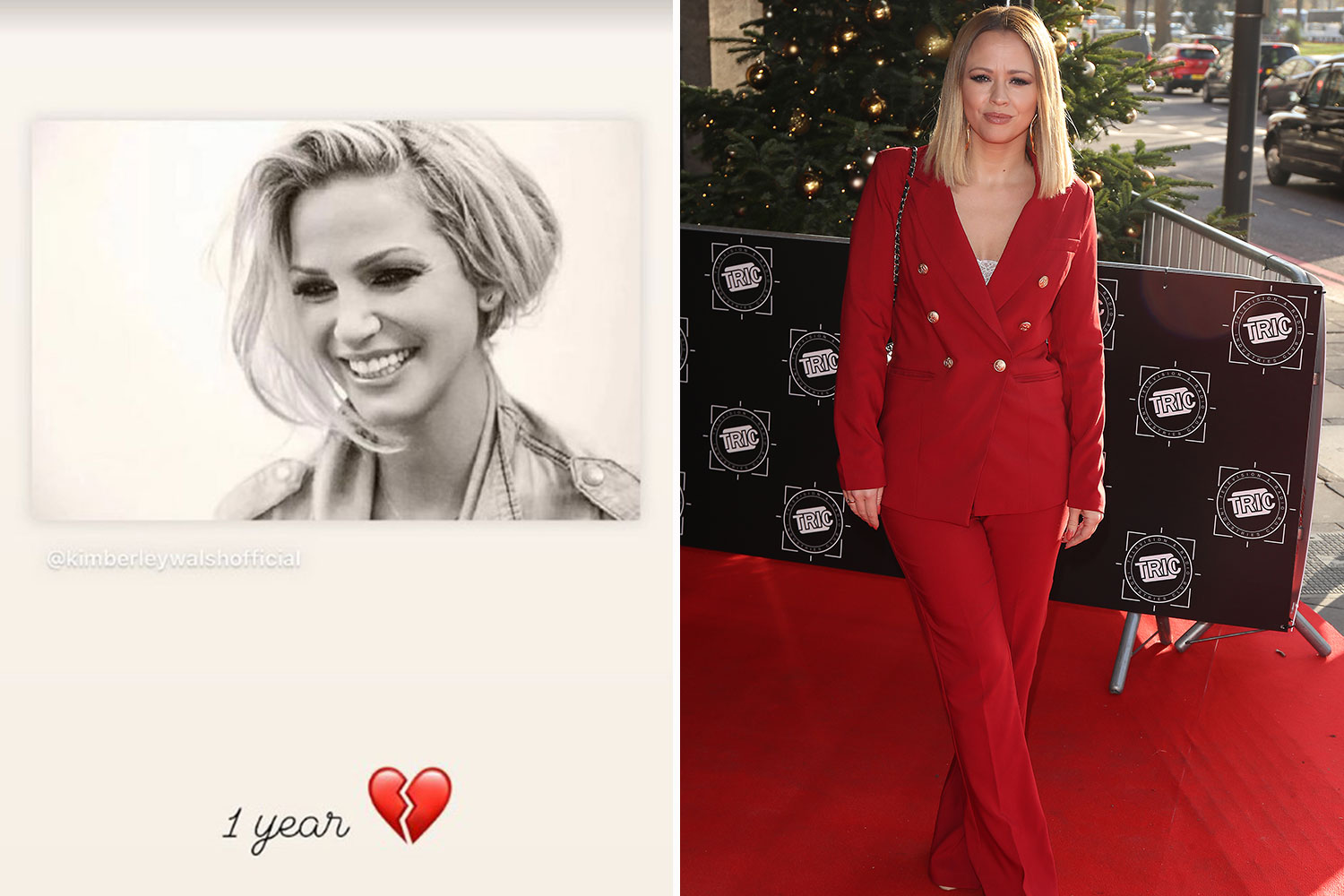 Sarah had received treatment at The Christie hospital in Manchester before she passed away.

When diagnosed with breast cancer in 2020 she praised the care she had from the NHS staff there and told her Girls Aloud bandmates she wanted them to continue fundraising in their name.

Announcing the range with Glamour Magazine, Kimberley added: “It feels really emotional the four of us coming together to honour Sarah’s fundraising wishes.

"We really hope we can do her proud and raise as much money as possible.

Most read in Celebrity 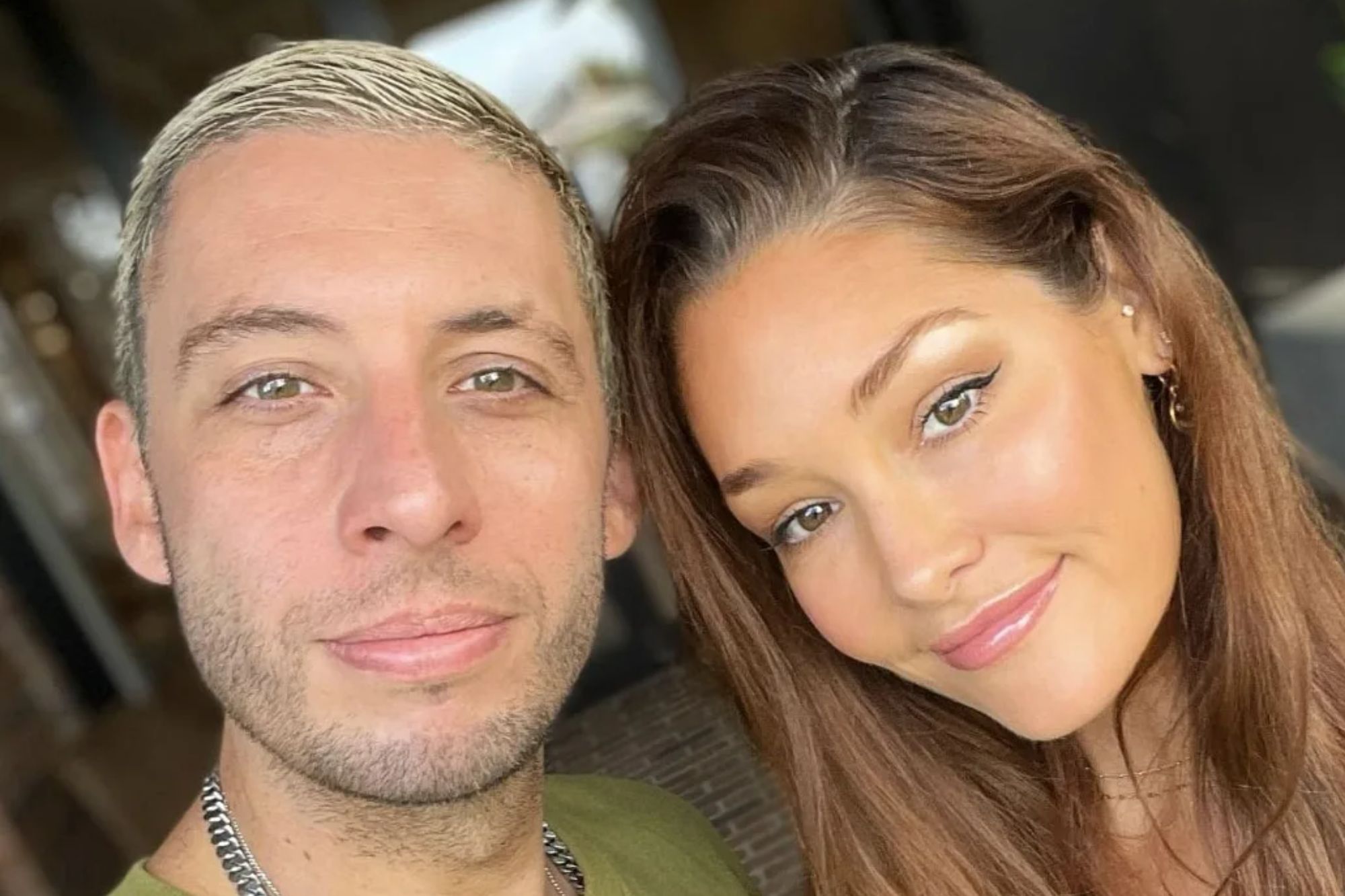 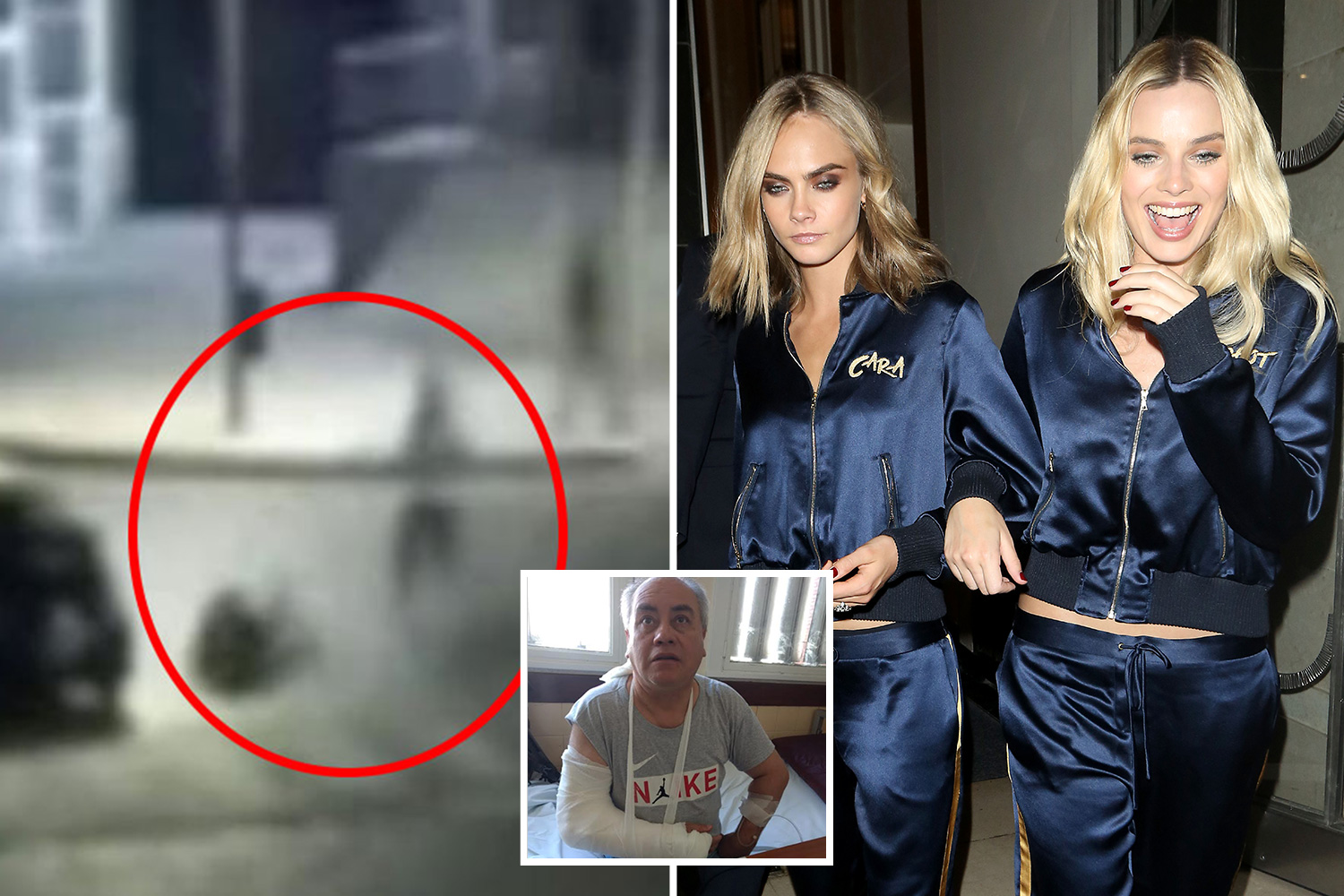 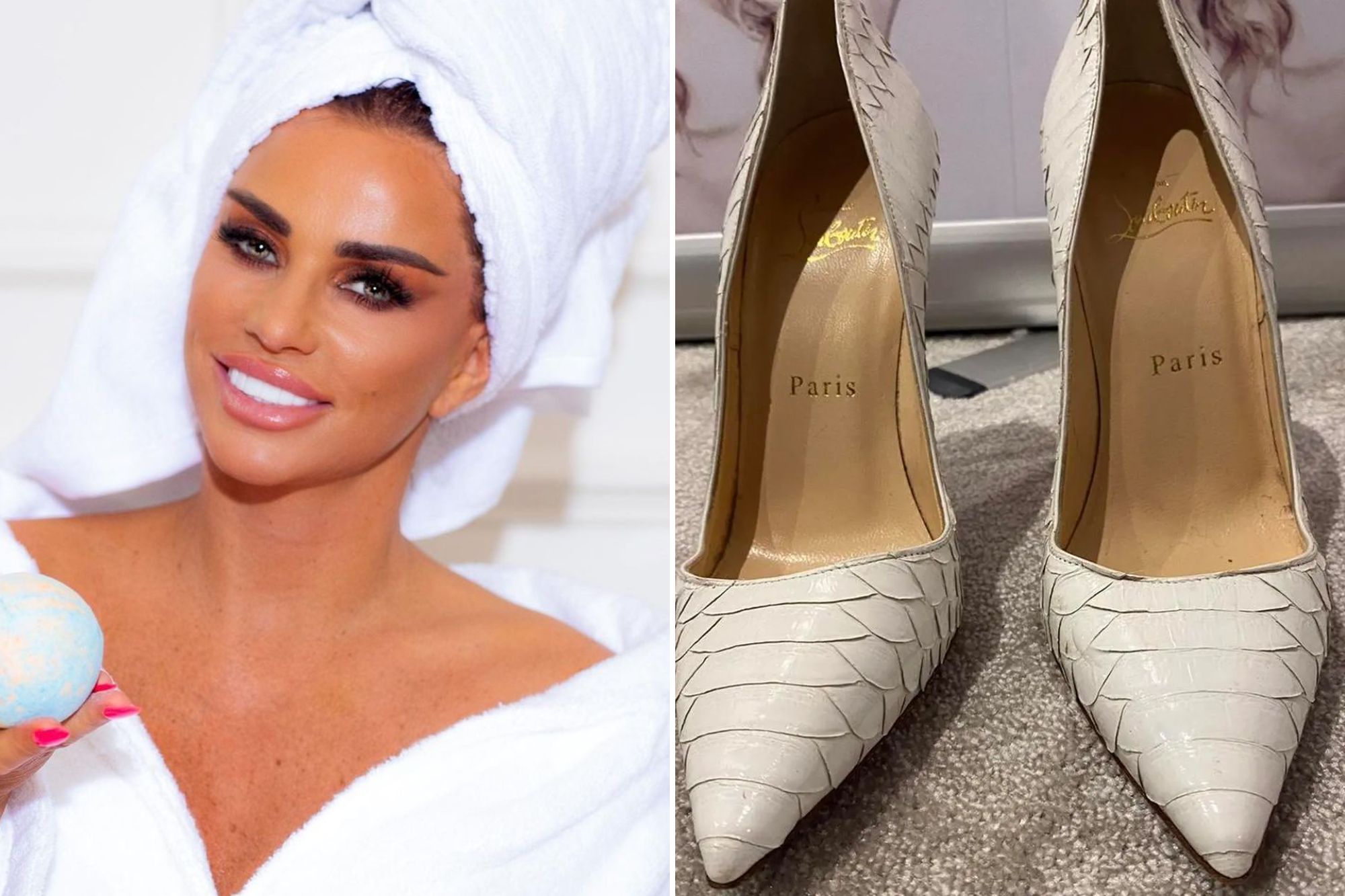 Katie Price flogs scuffed shoes for £200 ahead of bankruptcy hearing 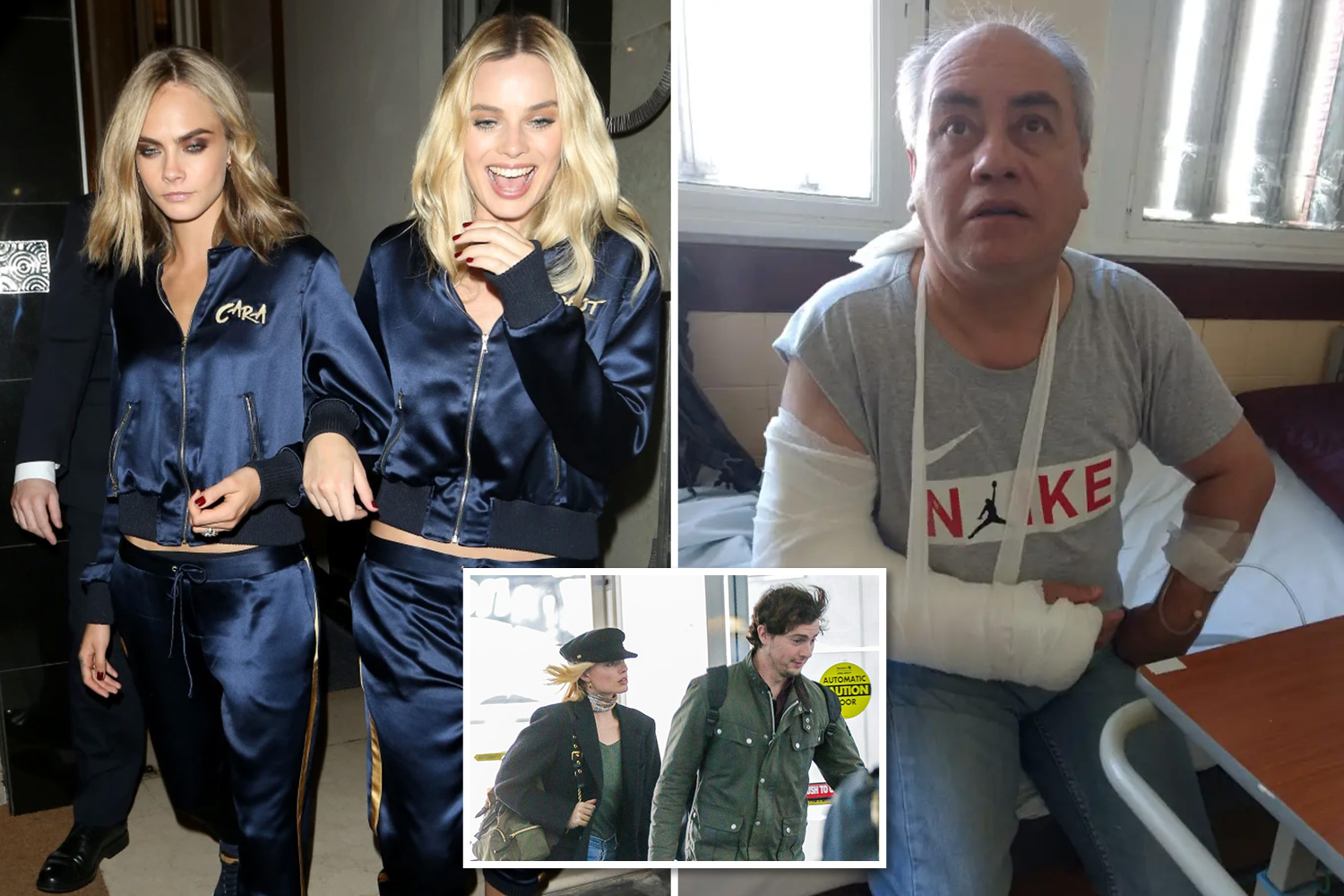 Margot Robbie 'pointed photographer out to pals who then attacked him'

“As well as raising funds, Cheryl, Nadine, Nicola and myself will continue to do everything we can to help raise awareness and encourage people to have regular check-ups.”

Nicola continued: “We feel a sense of responsibility to honour her wish to raise money that could prevent other women finding themselves in the terrifying situation she was in.

“To take on this baton is nothing short of a privilege. We really hope everyone loves the nightwear collection and will join us in raising as much money as possible.”

Nadine added: “We’re grateful to Primark for this opportunity and for all the money they will be donating in Sarah’s name.

“Sarah would have loved this nightwear range so much and we hope the Girls Aloud fans will too. 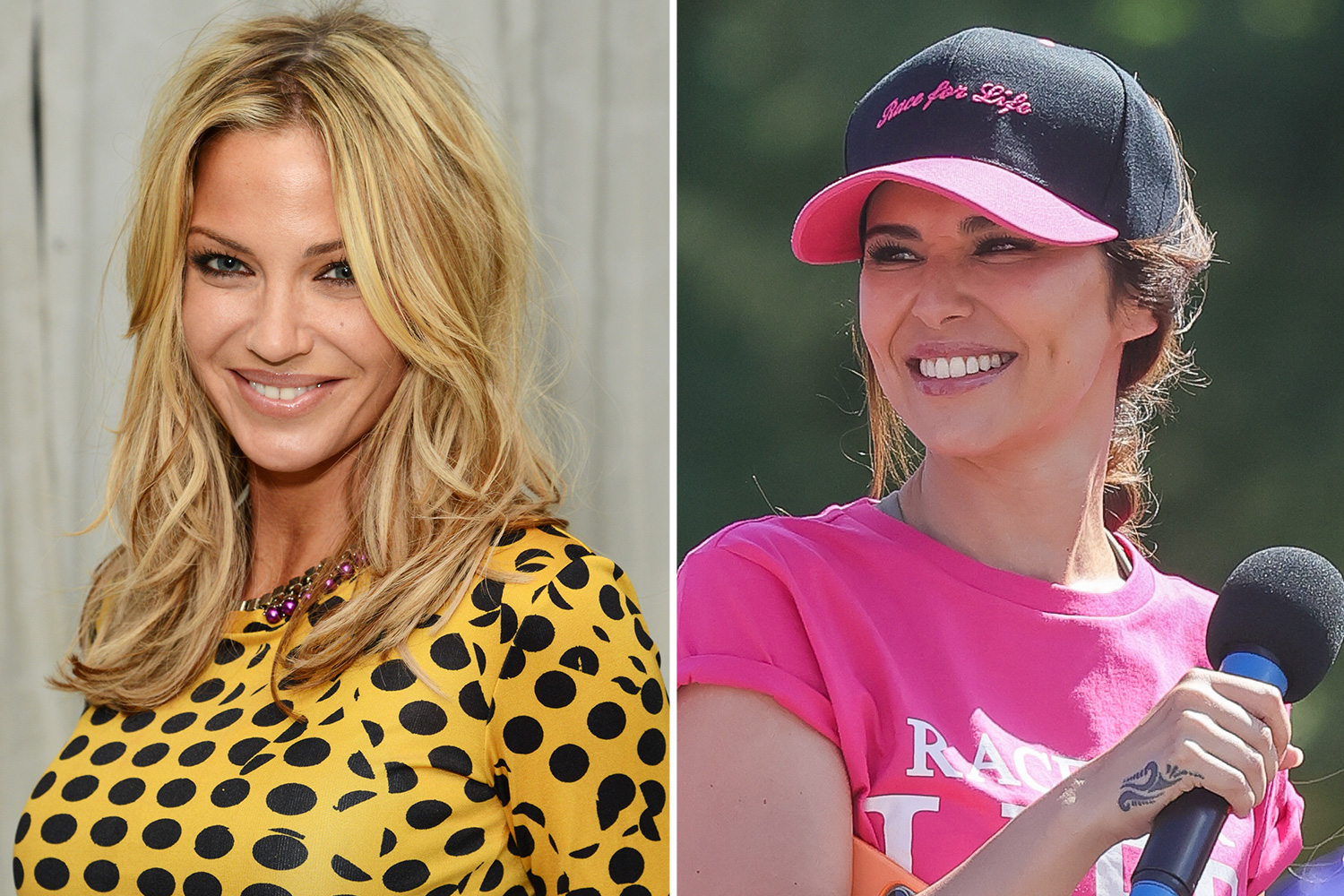 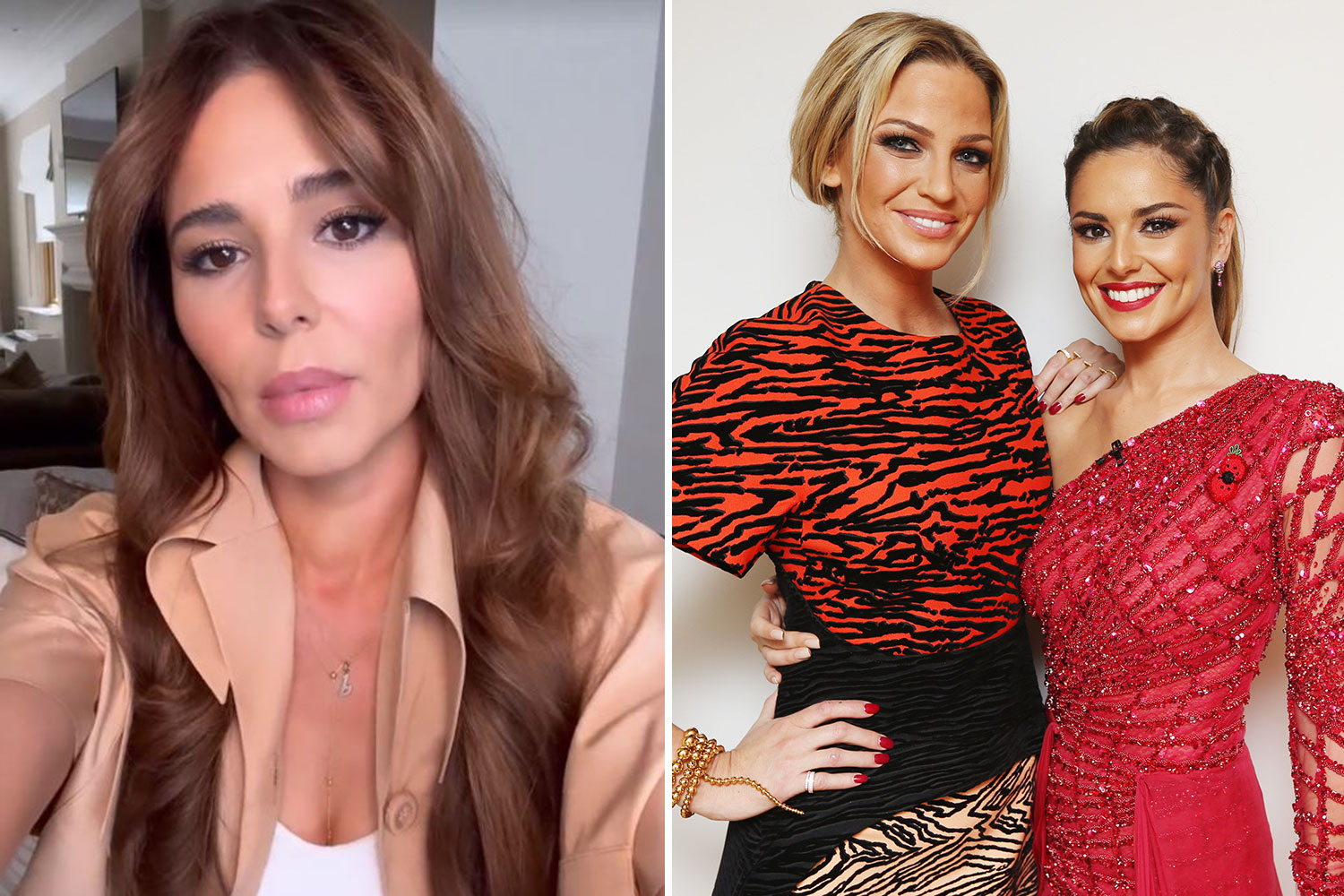 “We miss Sarah every day and we’ve come together to support this crucial cause because it will always be something close to all of our hearts.”

Last month the band, who split in 2013, announced they were holding a fundraising ball in Sarah’s name.

The Primrose Ball will take place in London on Saturday. Years & Years star Olly Alexander will perform while Chrissie Hynde, of the Pretenders and the Kaiser Chiefs singer Ricky Wilson are also on the bill.

In July they also took part in a Race For Life put on in Sarah’s memory in London’s Hyde Park.

Kimberley said of their plans: “The walk was a really special thing to do. But we’ve got the gala, which we’ve been working on for over a year.

“Before Sarah died, we chatted to her and she told us she wanted us to raise as much money as we could for charity.” 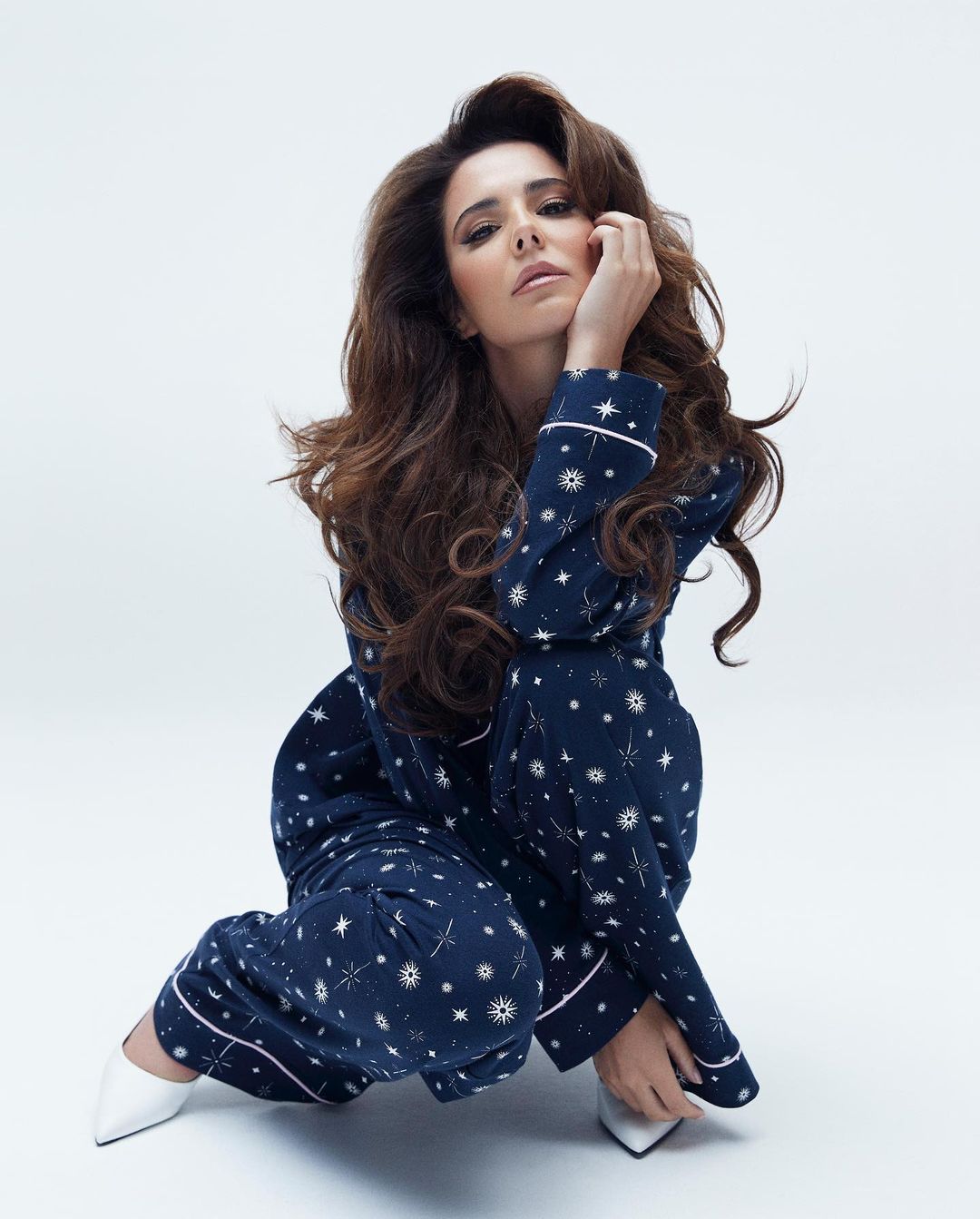 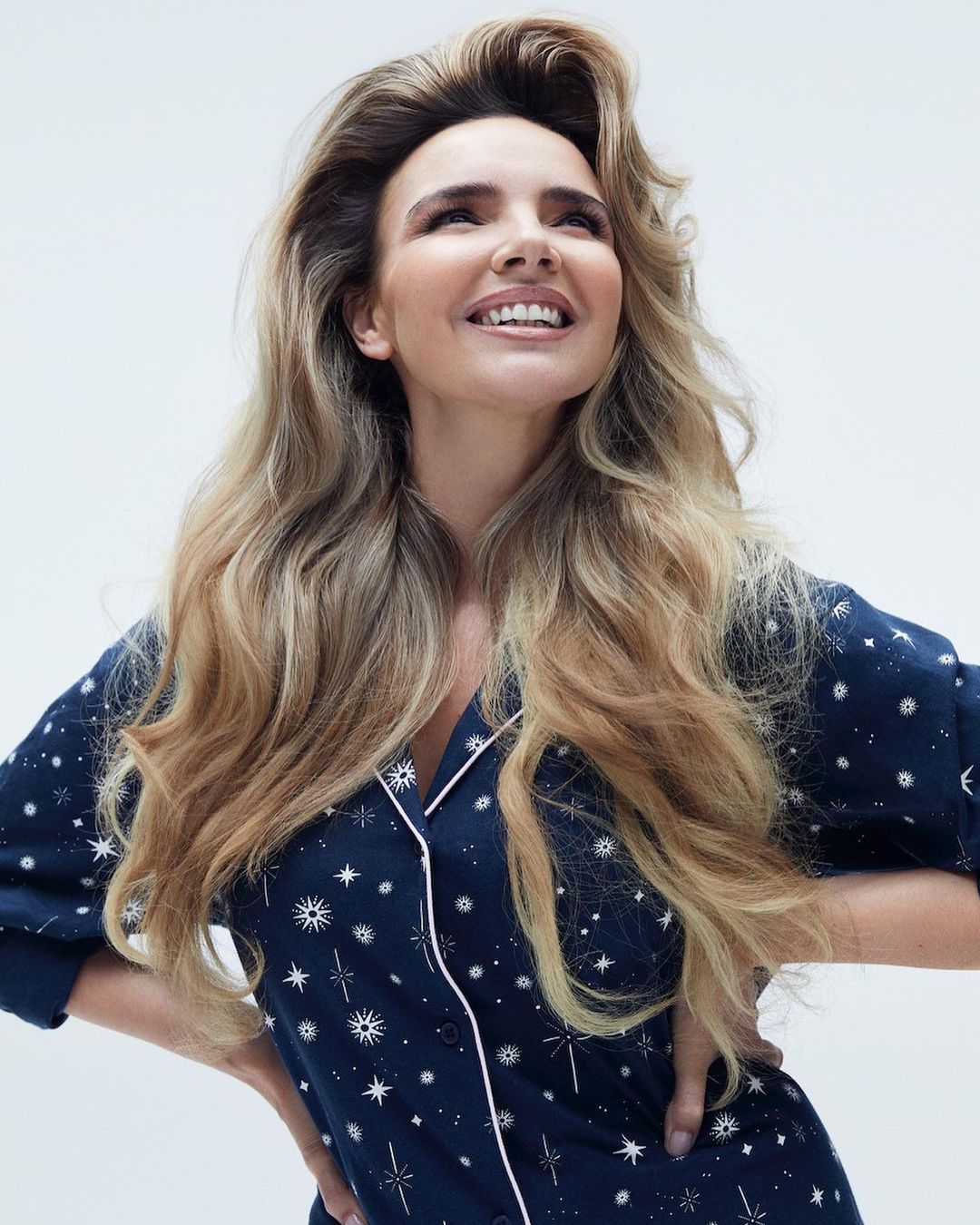 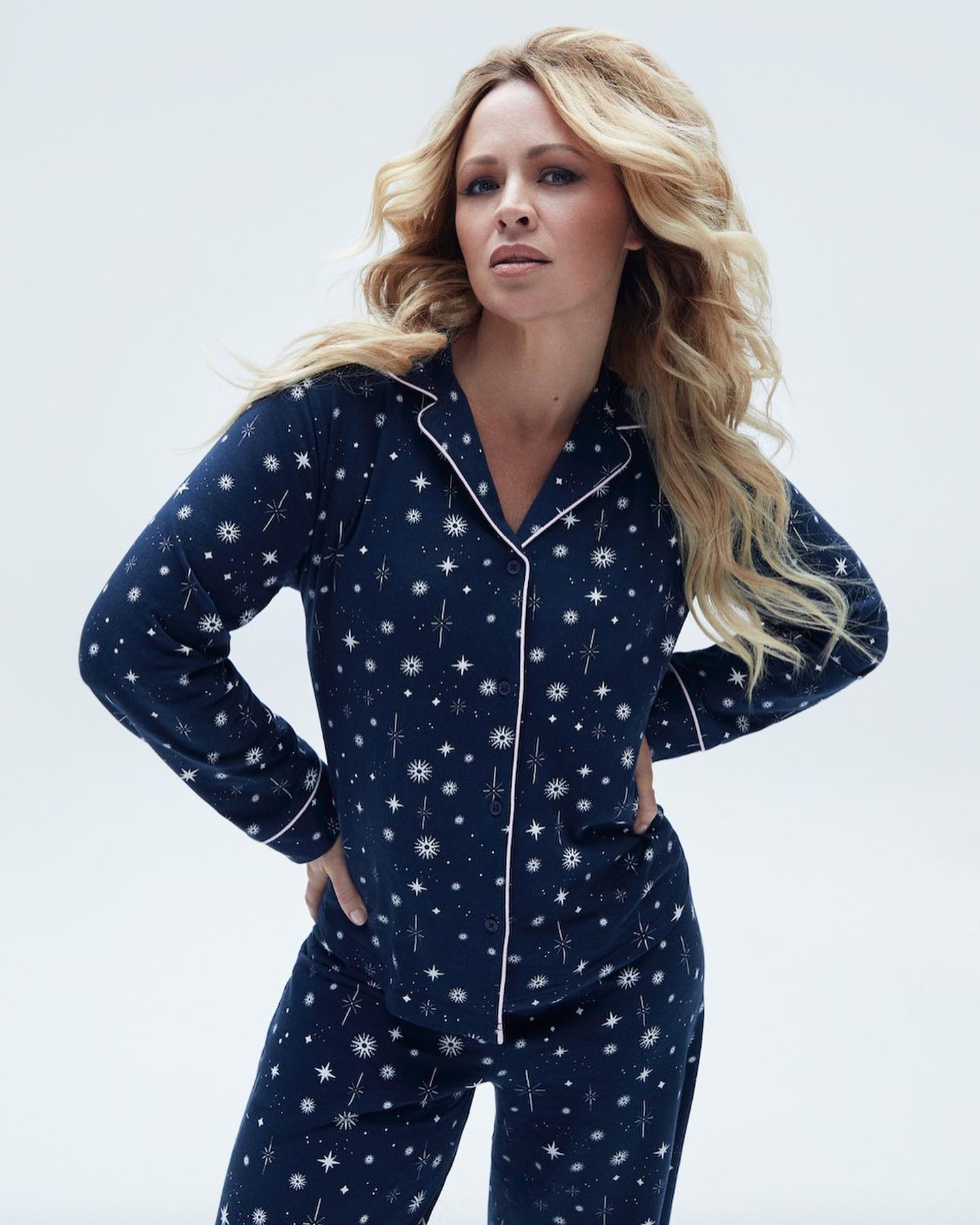 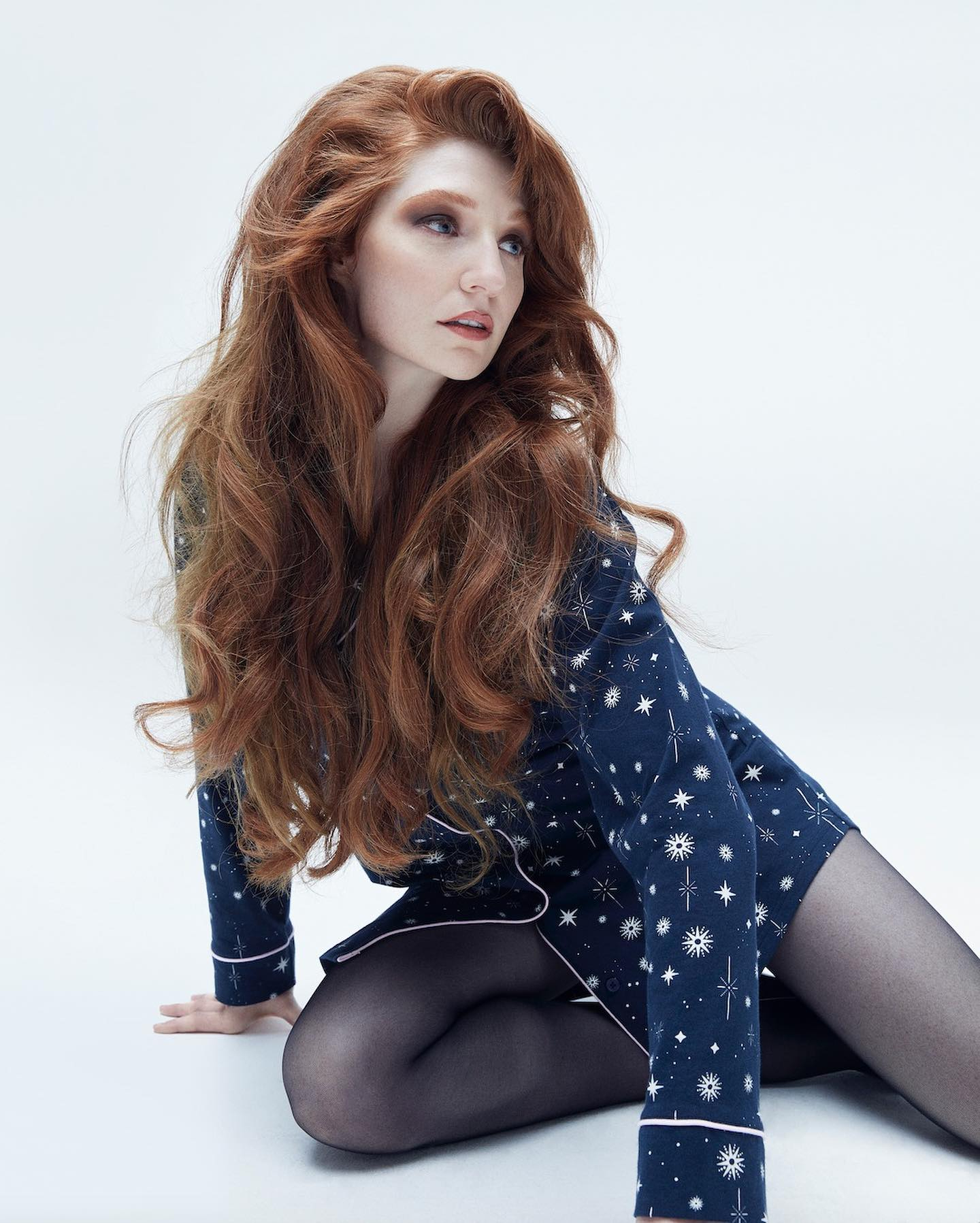