GOOD Morning Britain's Kate Garraway was mortified as she admitted that she returned a loaned car with SCRATCHES after her Cornwall holiday.

The 54-year-old star was relentlessly teased by her co-star Ben Shephard as she claimed it must have happened in the car park. 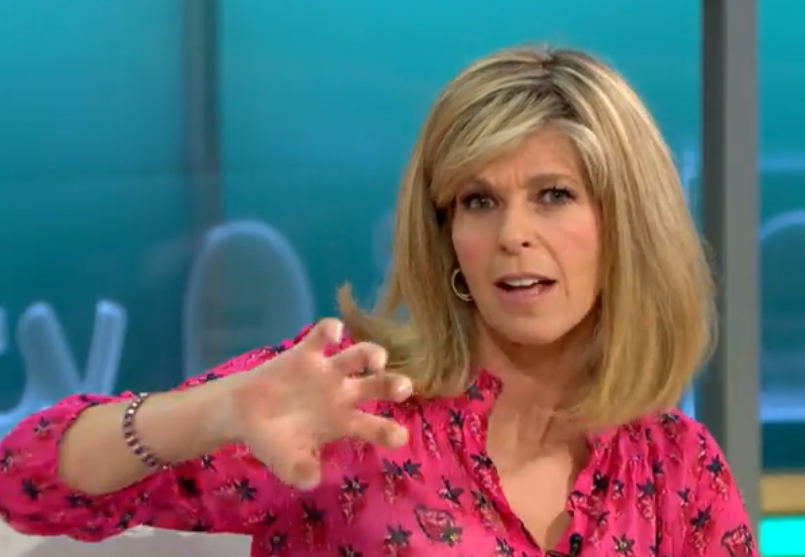 Earlier this week, Kate revealed that she'd left husband Derek Draper at home under the care of other family members as well as his usual nurses to visit family at the coast.

She took their children, Billy and Darcey, and her parents to Cornwall for a short break – with Peugeot kindly lending her a car to get there.

However, she did not return the car in the best of conditions, with Ben exclaiming: "What were they thinking!" when she mentioned the loan on GMB today.

Visibly sheepish, Kate insisted: "I was so careful! I was like a paranoid beast, and so was my dad – who is really careful anyway." 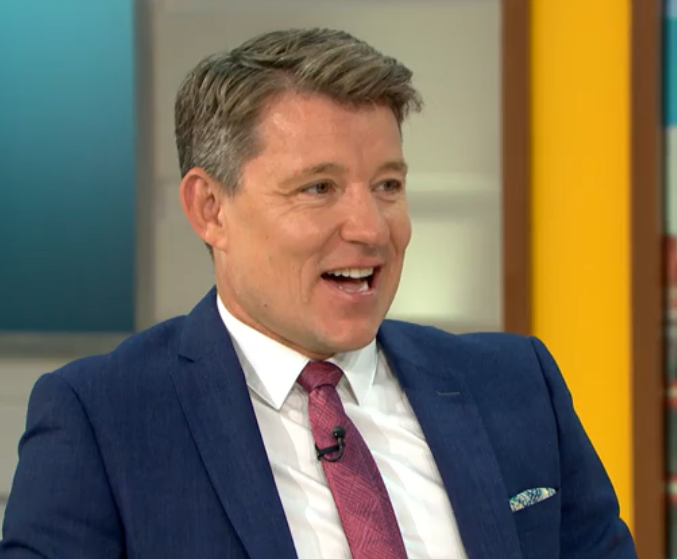 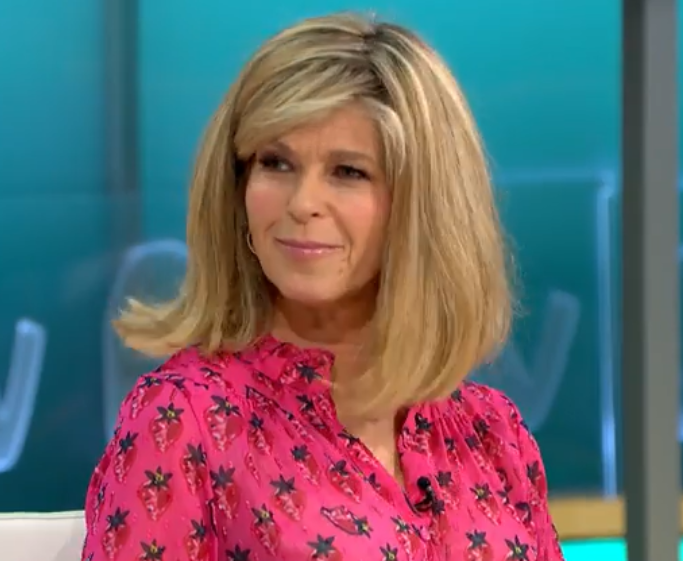 She added: "I think something happened in the car park when we weren't there because it looks like a cat has gone like that [mimics scratching] on it."

Deadpan, Ben responded: "Your car was attacked by a cat?"

Kate exclaimed: "Something has happened to it and I can't apologise enough!

"My mum also tumbled and broke her foot, but that was nothing to do with it…." 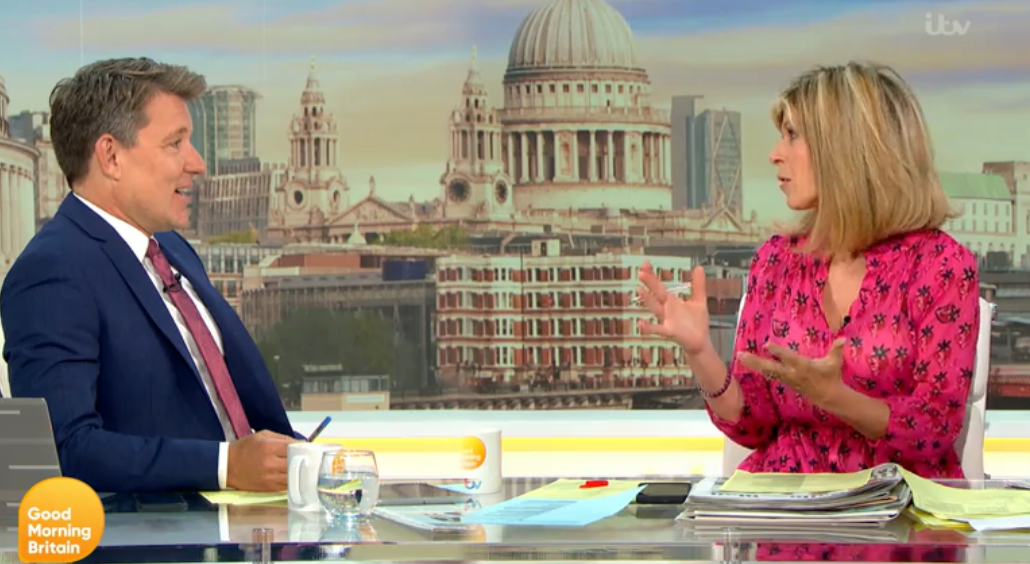 Ben giggled: "She wasn't trying to hold onto the car was she?"

But Kate wasn't having it, laughing: "You're all being mean and it was a brilliant car and I will sort it out, I promise!"

The star had previously shared a stunning sunset video from the Cornwall break, writing at the time: "Paradise. Thanks to the wonderful mum, dad, & sisters Draper for coming down to be with Derek (with nurses too of course) so I could take my mum, dad, Darcey & Billy to Cornwall. 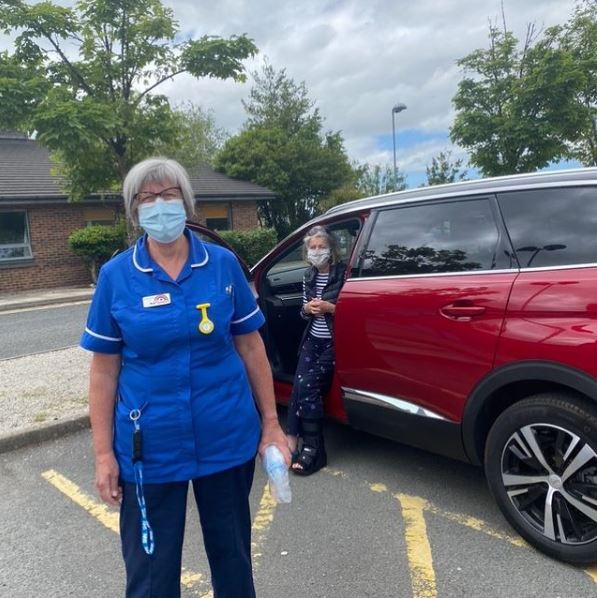 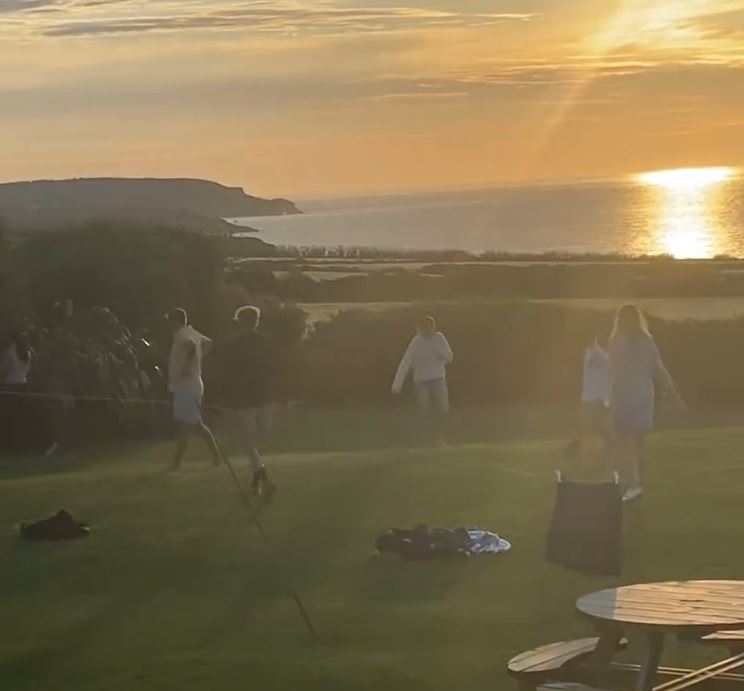 "And thanks so so much to @peugeotuk for lending us a car to get us there! We got to see my brother, aunts, uncles, cousins, & new baby cousins! None of us have been able to get to see each other since Xmas 2019.

"So much love & v emotional – not that it made our annual football match any less competitive!!! Hope you have all had a great half term".

And yesterday she revealed that it wasn't all plain sailing as she shared a pic of an NHS nurse stood by her mum, who was in the red Peugeot. 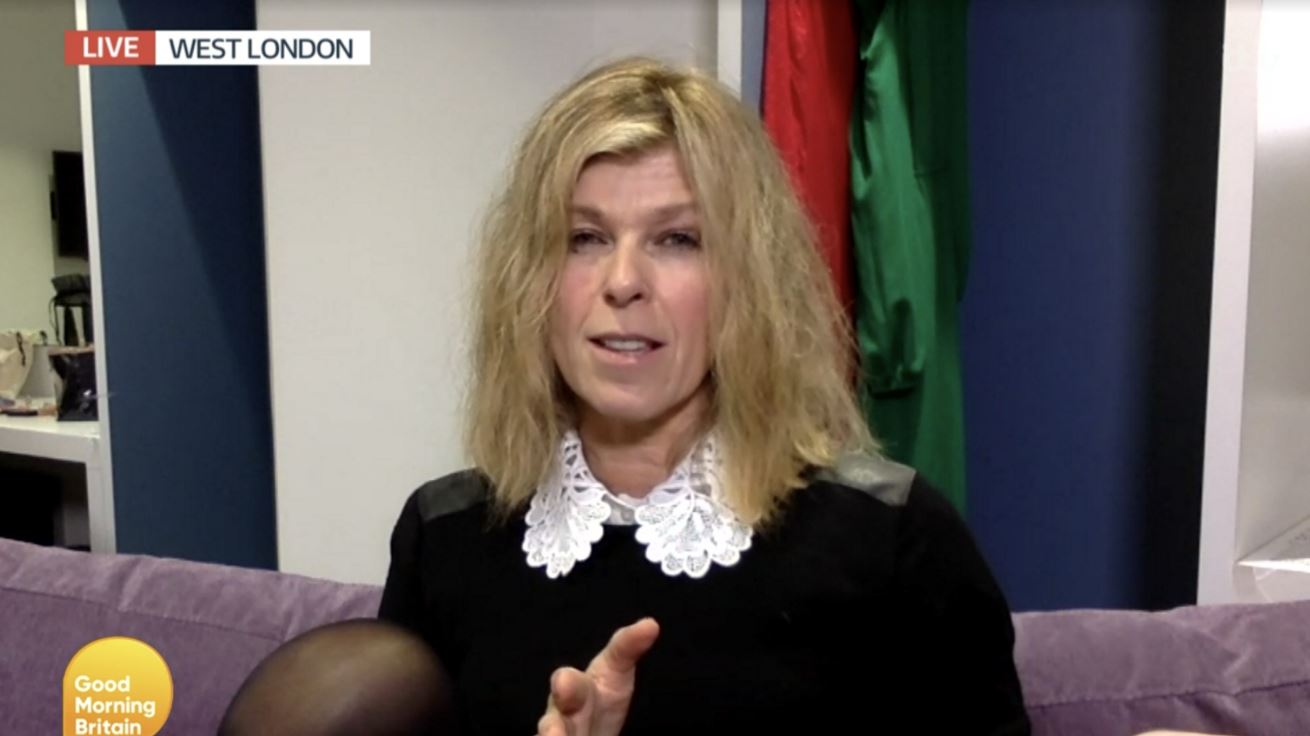 Kate explained that her mum had fallen on the way to the beach and suffered a broken foot and twisted ankle.

She wrote: "And thanks to @peugeotuk (again) for lending us a car with enough room for her to keep her leg stretched out for the whole journey (although it did mean my Dad was relegated for the first time ever to the back seat, where he really enjoyed defining the expression 'back seat driver'!!! )"

In November last year, while Derek was still in intensive care, Kate and her family suffered another blow when their family car was stolen from outside of their home.

Kate was devastated that their beloved "Vicky Volvo" had been taken, with the 20-year-old vehicle home to many treasured memories with Derek and the kids.