GOGGLEBOX star Amy Tapper showed off her glamorous transformation after dolling up for a boozy night out.

The star, 20, swigged back passionfruit martinis with friends as she made the most of the lockdown restrictions easing. 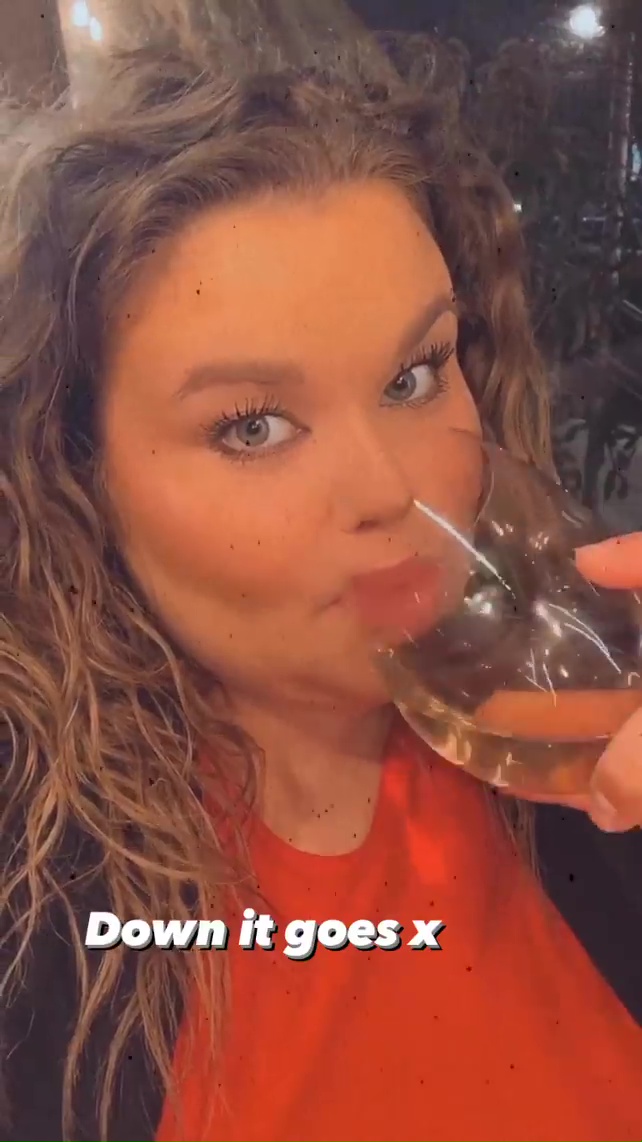 She also treated herself to a delicious-looking pizza as she broke off her healthy eating diet for the night to support her local restaurant.

Moving onto a glass of wine, Amy shared a boomerang Instagram video of her taking a sip – saying: "Down it goes".

She then shared snaps of her posing with pals as they celebrated one of their birthdays a month early.

Amy looked happy and healthy as she let her hair down after losing four stone. 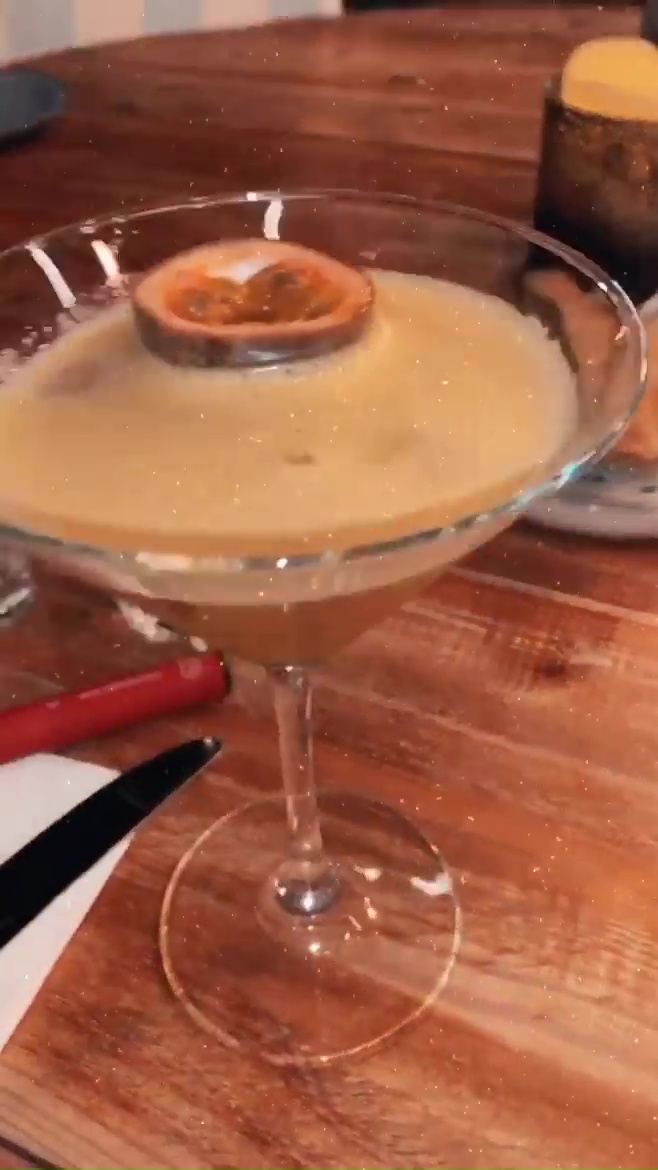 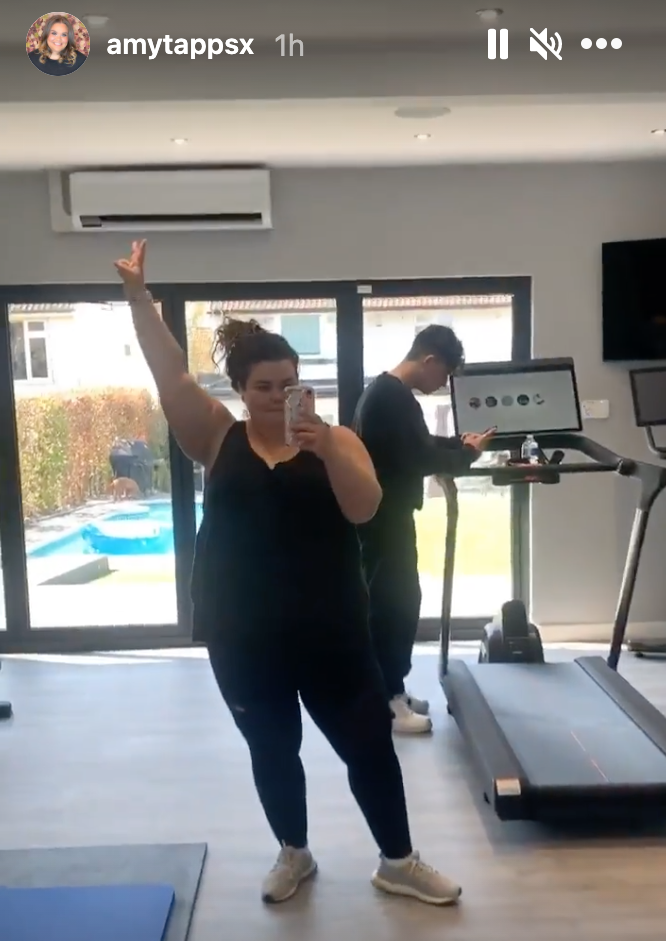 But proving she's still taking her fitness seriously – Amy was back at the gym first thing this morning for a workout.

The 20-year-old former Channel 4 star has stunned fans with her weight loss in recent months.

But despite losing more than three stone, Amy revealed she's just at the beginning of her weight loss journey. 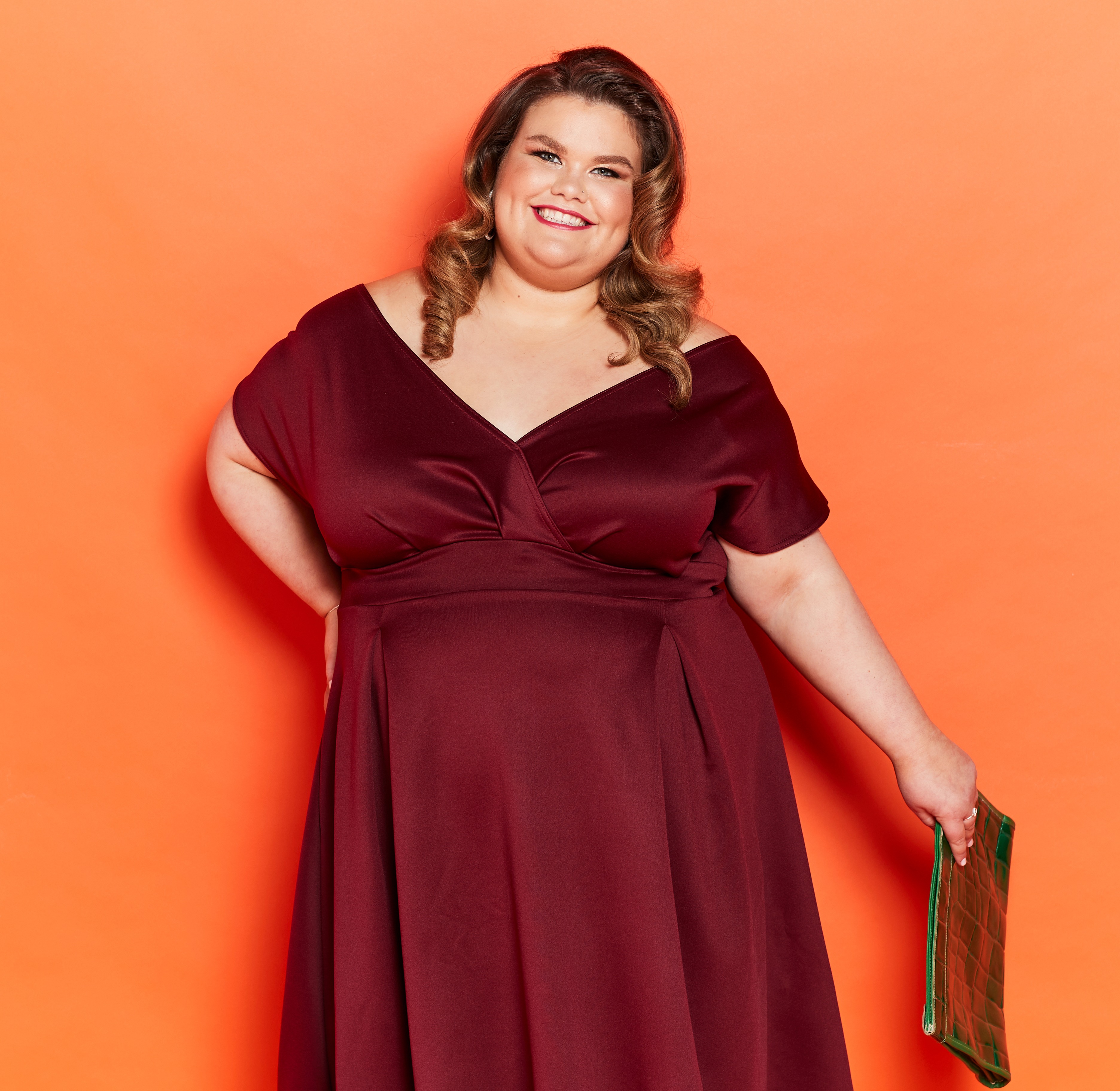 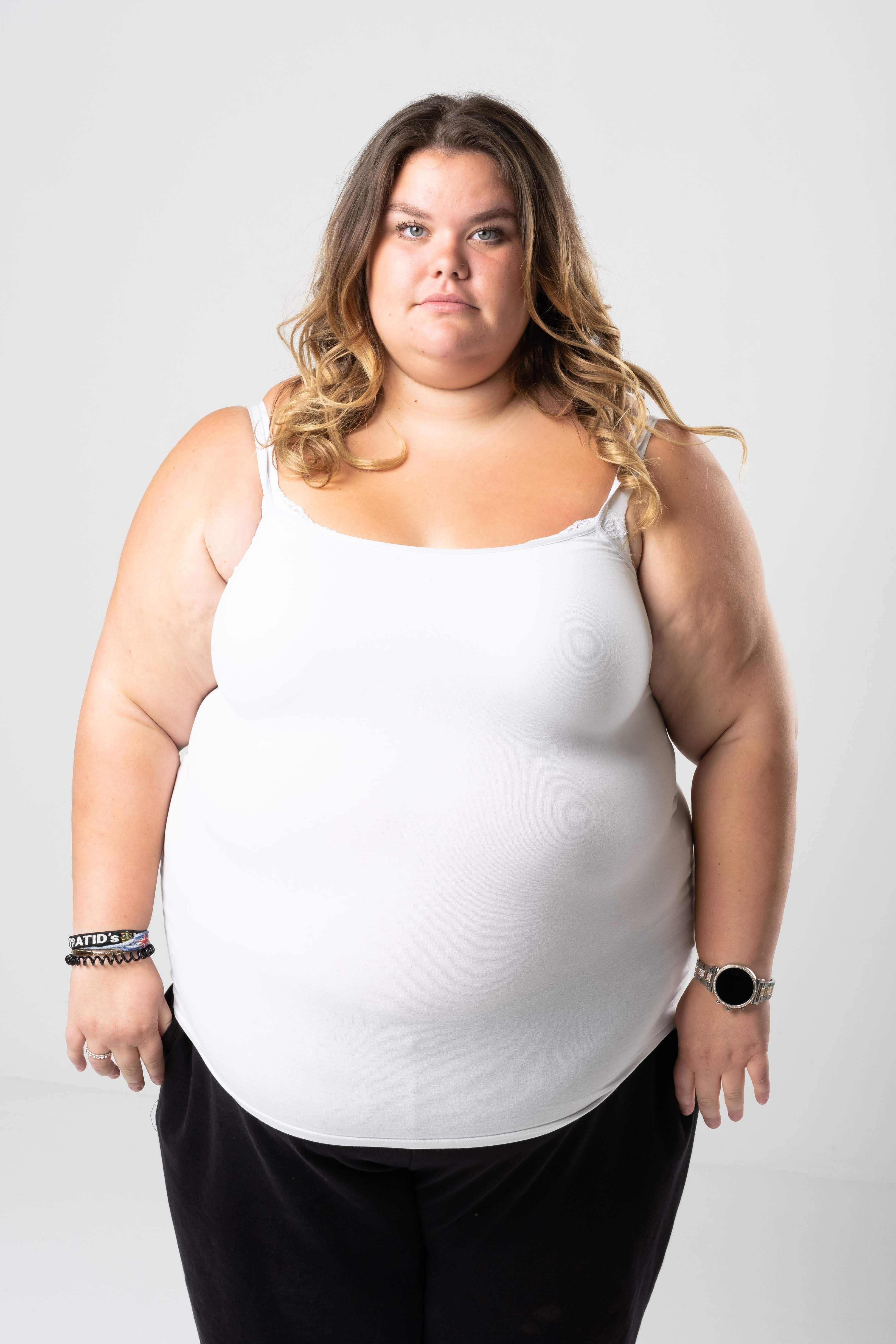 Speaking about her transformation to Metro.co.uk, she said: "My phone literally blew up and all I kept thinking was, 'I don’t want them to think this is the end, I’ve still got a long way to go!'

"It really was amazing, and it’s my followers that keep me motivated to do it more, because then they follow my journey.

"I gained so many followers after I posted that, because people want to then see the journey."

Amy first found fame alongside her family as they appeared on the Channel 4 show between 2013 and 2018, before going on to search for love on Celebs Go Dating.