Goliath will be returning to Amazon’s Prime Video for a fourth and final series later this year as Billy McBride (played by Billy Bob Thornton) is expected to return. In the new outing he will be dealing with what the showrunner has called a “timely global crisis” – here’s everything revealed about it so far.

When will Goliath season 4 be released?

Goliath season four was confirmed by Amazon Studios on November 14 with the news the series will be released in 2020.

Co-head of Amazon Studios Television Vernon Sanders said: “Goliath has been one of our most popular shows ever on Prime Video,

“We’re happy that our customers around the world will have a chance to see Billy McBride bring this final chapter to a close on Prime Video next year.”

The exact date the series will be released has not yet been announced but the show could follow a similar pattern to the previous outings.

However, given the Outbreak of coronavirus COVID-19, the series may face some delays, as other shows have. 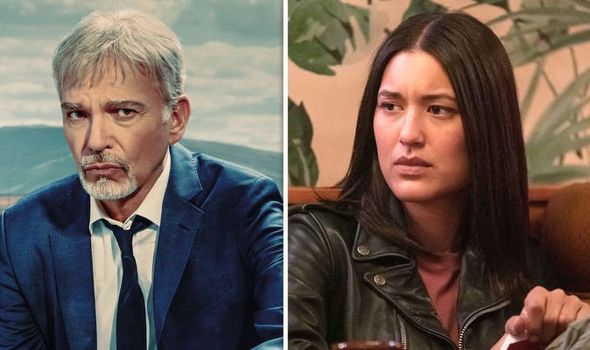 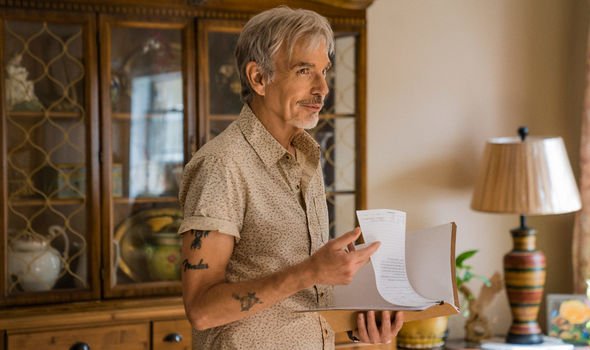 Who is in the cast of Goliath season 4?

The big question hanging over the cast of season four is over whether Billy Bob Thornton will return.

Viewers last saw the beloved character bleeding out in a car park after he was shot by Diana Blackwood (played by Amy Brenneman).

However, the actor did speak about whether he could return in an interview with Entertainment Weekly in October 2019.

“I think they would be because it’s been a successful show for them. So if we can figure out a way to get me back out there, it could happen.” 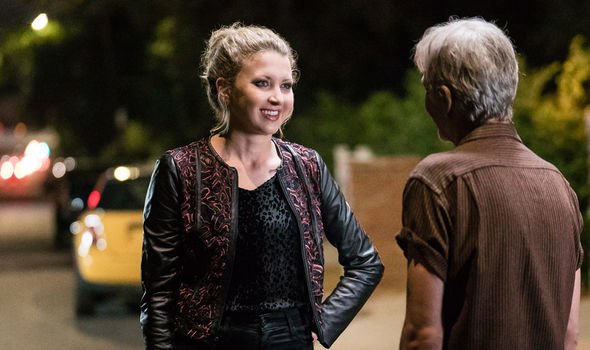 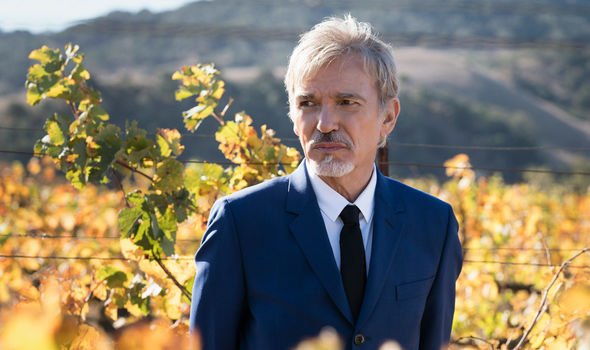 Other returning cast members expect to include Nina Arianda as Patty Solis-Papagia, Diana Hopper as Denise McBride and Tania Raymonde as Brittany Gold.

More recurring cast who could be back include Ana de la Reguera as Marisol Silva and William Hurt as Donald Cooperman.

However, it seems unlikely Dennis Quaid will be back as Wade Blackwood as the series usually introduces a new major antagonist for each series.

In a similar vein, Amy Brenneman is not expected to return as Diana Blackwood after she was also seemingly killed at the end of the third season.

Amazon has now announced it will also be adding three more to its expanding cast in the new season.

This includes Haley Joel Osment in a recurring role as Dyland Zax who, according to Variety, has been described as the weakest link in the Zax family.

As well as Osment, Hunger Games star Jena Malone will play a founding member of a law firm and Billions actor Clara Wong will play a dedicated chemist to the Zax family.

What will happen in Goliath season 4?

No plot details have been confirmed about the fourth season of the show yet.

However, it is expected the series will pick up on the dramatic cliffhanger of the third series which left Billy’s life in danger.

When the new series was announced on November 14, executive producer Lawrence Trilling gave a hint about where it will go.

He said: “I’m thrilled we get another season to tell Billy McBride’s story.

“Our latest case tackles a timely global crisis that impacts an entire generation, and we will be adding some exceptional talent to our already amazing cast.”

Is there a trailer for Goliath season 4?

Unfortunately, no trailer has been released yet for the latest season of Goliath.

This is because the series has only just been commissioned by Amazon Studios.

Therefore, viewers may be waiting until just a few months before release to get a look at the final series.

Express.co.uk will update this article as soon as the trailer is released.

Goliath seasons 1-3 are available to stream on Prime Video now.