GOOD Morning Britain star Alex Beresford hit the gym with his son Cruz after heading back home after a week at work.

The weatherman, 40, returned to his stomping ground in Bristol on Friday before heading straight for a workout with his 11-year-old boy. 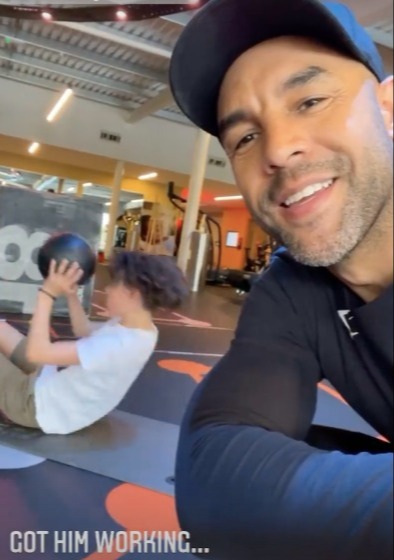 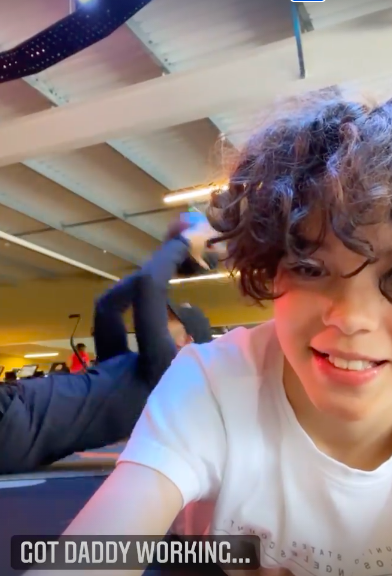 Taking to Instagram, Alex shared a couple of Boomerang videos of himself and Cruz in their local David Lloyd club.

In one, Cruz can be seen doing sit-ups while holding onto a weighted black ball. The roles are then reversed, with Alex having a go at the stomach-crunching move.

Alex captioned his first clip: "Got him working…" He then wrote on the second: "Got daddy working."

Earlier on, the telly star – who had anchored Friday's GMB with Kate Garraway – told fans that he was leaving London for the weekend. 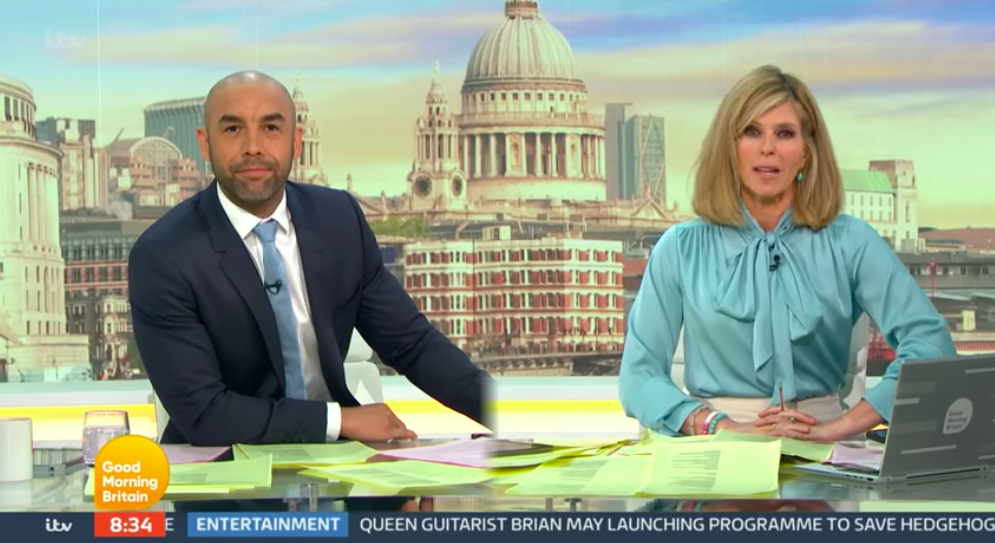 Walking alongside the River Thames, Alex said: "Hey, guys. A very good morning to you. Well, the show is done and the weekend starts now.

"I'm going to go for a spot of breakfast, enjoy this lovely sunny morning we've got and then head back to Brizzle! Oi oi!"

Meanwhile, last month Alex appeared to confirm that he has signed up for this year's Strictly Come Dancing. 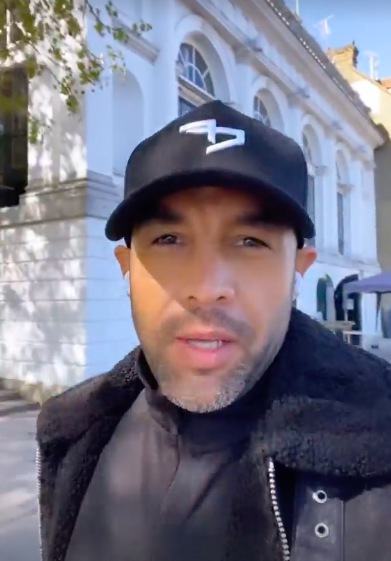 The Sun had exclusively revealed that Beeb bosses are keen on snaring either Alex or his co-star Laura Tobin for the 2021 series.

A BBC One source said: “Strictly bosses like having an ITV daytime star as they help with audience figures, being really well-known.

“Viewers wake up to them every day.

“Laura and Alex are well liked and would make good signings. It is still early in the process but both their names are in the mix.”

Alex did nothing to quash this, taking to Twitter and saying: "Do I need to brush up on my 2 step and shuffle?"

The line-up of pro dancers for the new series, which starts in late September, has already been announced.