DR Hilary Jones was left red-faced today when he revealed he didn't know the rules around when to isolate after coming into contact with Covid.

The Good Morning Britain doctor delivered the WRONG advice to viewers – as Susanna Reid and Adil Ray were forced to correct him. 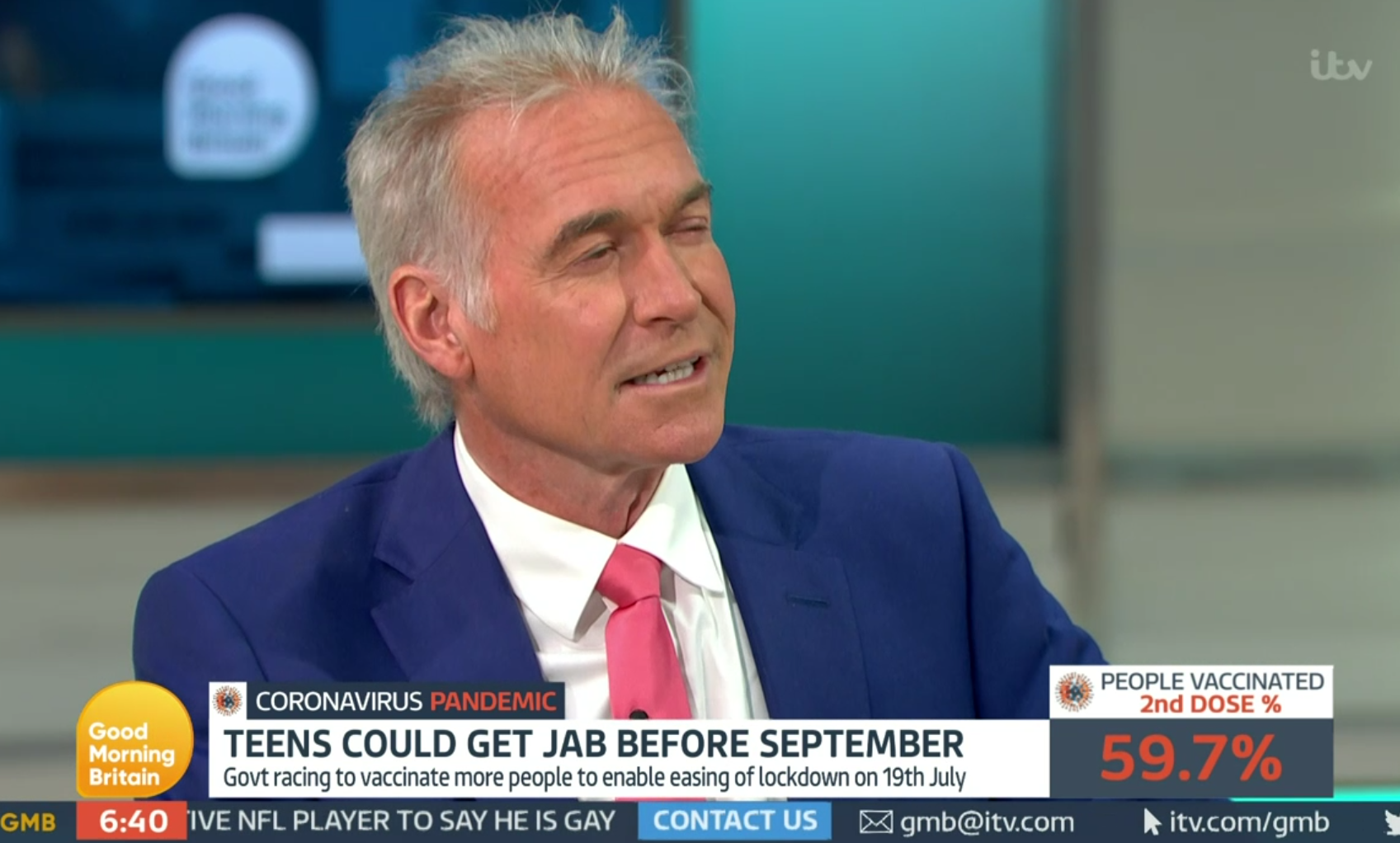 The current rules state you should isolate for 10 days after coming into contact with anyone who has tested positive for Covid – even if you've been double jabbed.

The 68-year-old doctor revealed his confusion when he joined Susanna, 50, and Adil, 47, to discuss the two England players who have been ordered to isolate and will miss tonight's Euros match against Czech Republic.

Presenters Susanna Reid and Adil Ray were forced to correct the show medic.

He baffled viewers as he said: "After the second dose of the pfizer vaccine, 15 days, err a week after the Janssen, and 14 days after Moderna and Astrazeneca, you don't have to self isolate if you come into contact with someone who has tested positive. 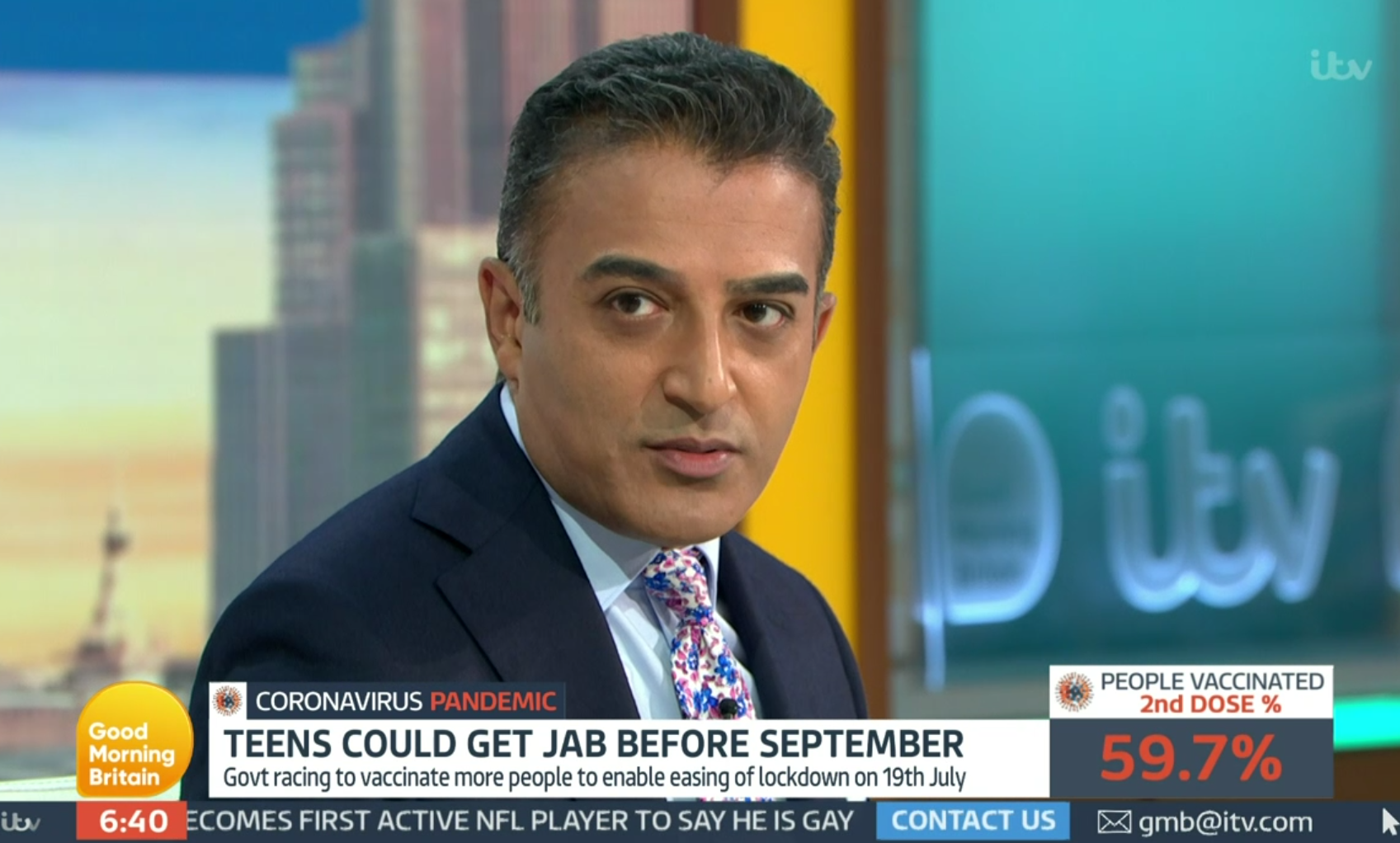 "I believe that's the case."

Susanna's gawped at Dr Hilary: "I don't think that is the case" as Adil said: "What?"

The TV medic stood firm, adding: "If you have been double jabbed with those vaccines, you don't need to self isolate."

As Susanna replied: "I don't think that is the case, that's news to all of us. Currently we are being told to isolate …"

Adil interrupted, asking: "Is that a suggestion from PHG? I don't think that's current official guidelines." 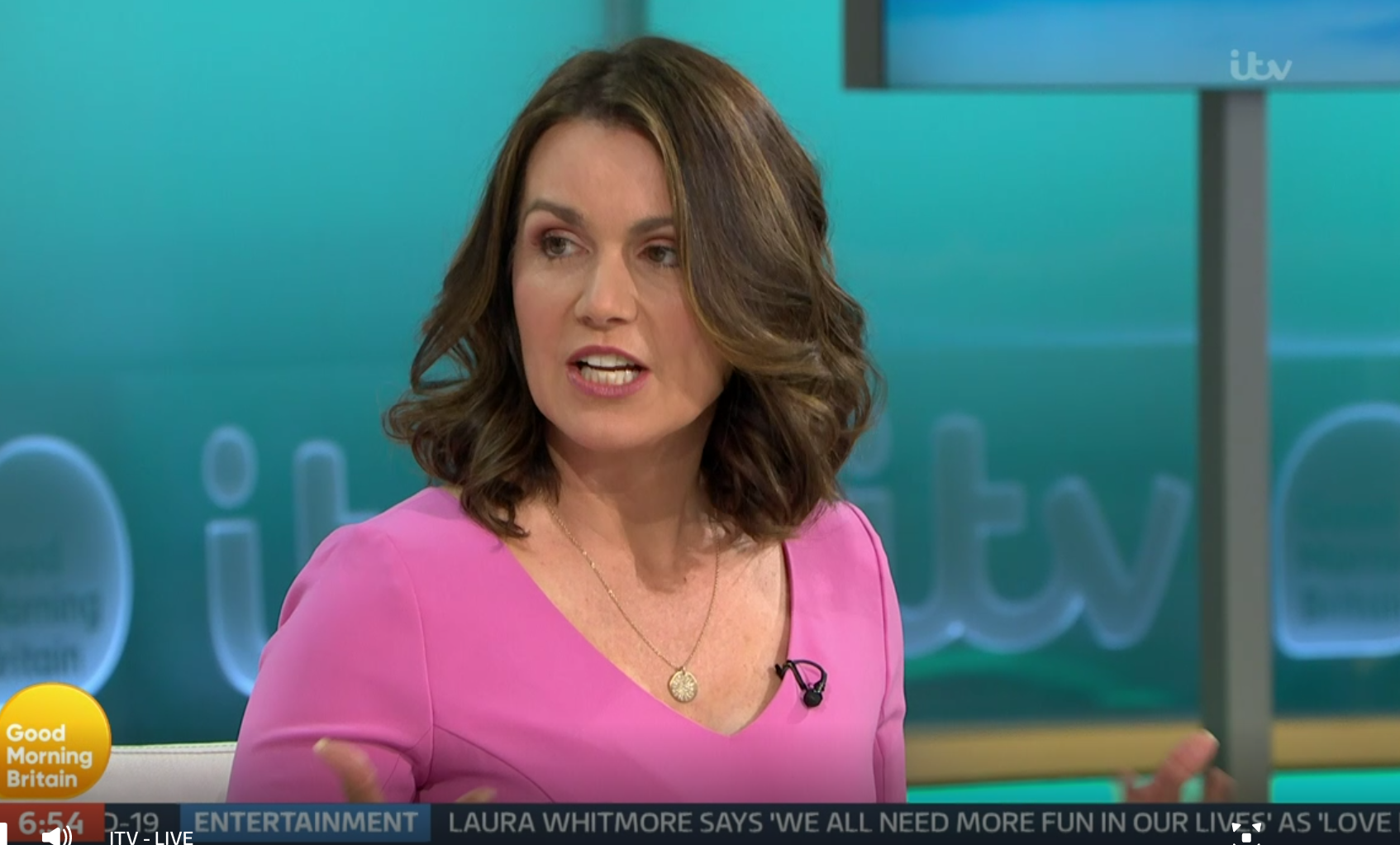 Dr Hilary interjected: "Yeah I believe so … I’ll check and come back to you."

One ranted: "Just turned on #GMB and Susanna is trying to justify the fact that Dr Hilary does not know the rules about jabs and isolating absolutely appalling."

Another tweeted: "OMFG even #DrHilary doesn’t know the fecking rules!!! #GMB get your facts right"

However others easily forgave him: "Dr Hilary national treasure #GMB"

It comes as Matt Hancock said the Government is "absolutely working on" plans to exempt double-jabbed Brits from quarantine after travelling to countries on the UK's Amber list.