GORDON Ramsay has revealed he'd love to have another baby, taking his brood to six. 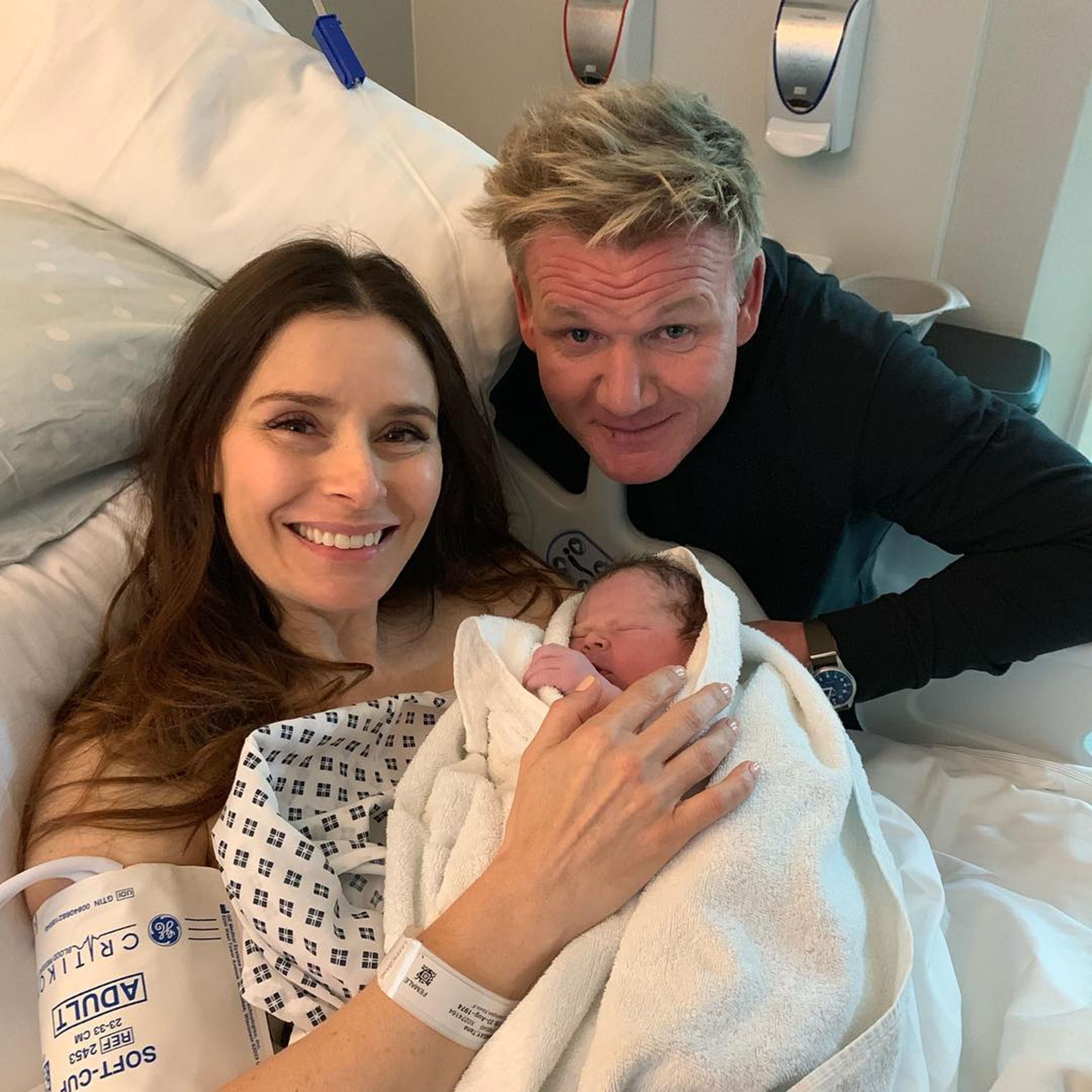 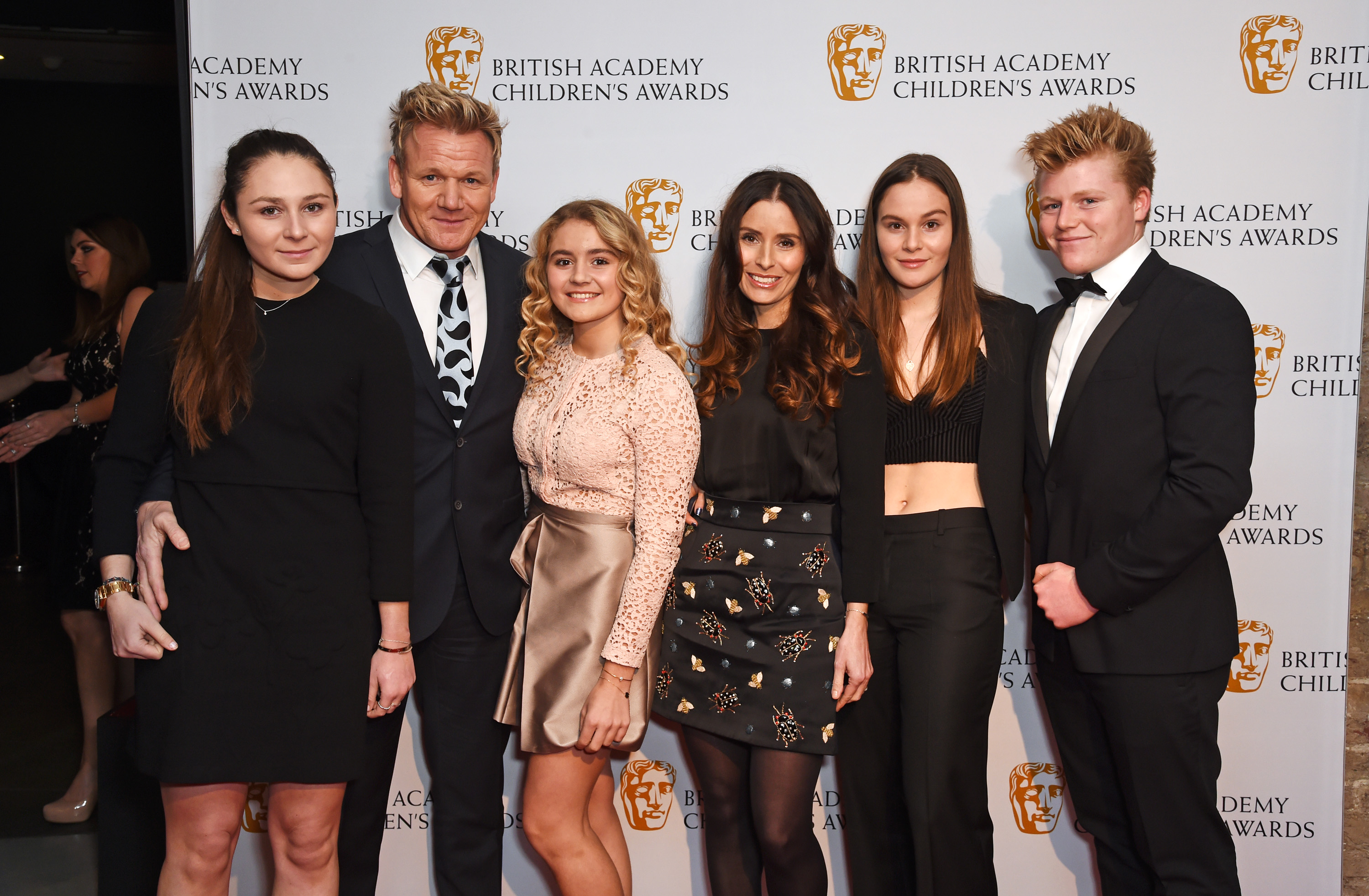 Rather than find the sleepless nights, nappies and tantrums putting a strain on their relationship, they revealed it's only increased their desire to add to their family.

In a new interview with The Mail's You Magazine, Gordon joked his wife was four months pregnant.

He then swiftly added: "Tana's going to kill me. I'm joking. No,we discussed having another baby. I said it was a great idea. She said: 'Well, let's start planning'. So I'm like: 'Oh my god, just pause for two seconds. I'm going to be the oldest dad at school, what's going to happen on sports day?'

"But it's something we'd still consider, because it's been such a joy spending time with Oscar.

He again clarified that she isn't pregnant, but said they are "contemplating".

Tana was slightly more reserved in her view but definitely not dismissive of the idea, saying "never say never".

The couple are proud parents to Megan, 23, twins Jack and Holly, 21, Strictly star Tilly, 19, and Oscar.

Last night tearful Gordon was overcome with emotion as he watched Tilly dance with partner Nikita Kuzmin on Strictly.

The pair scored an impressive 34 for their cha cha catapulting them towards the top of the leader board. 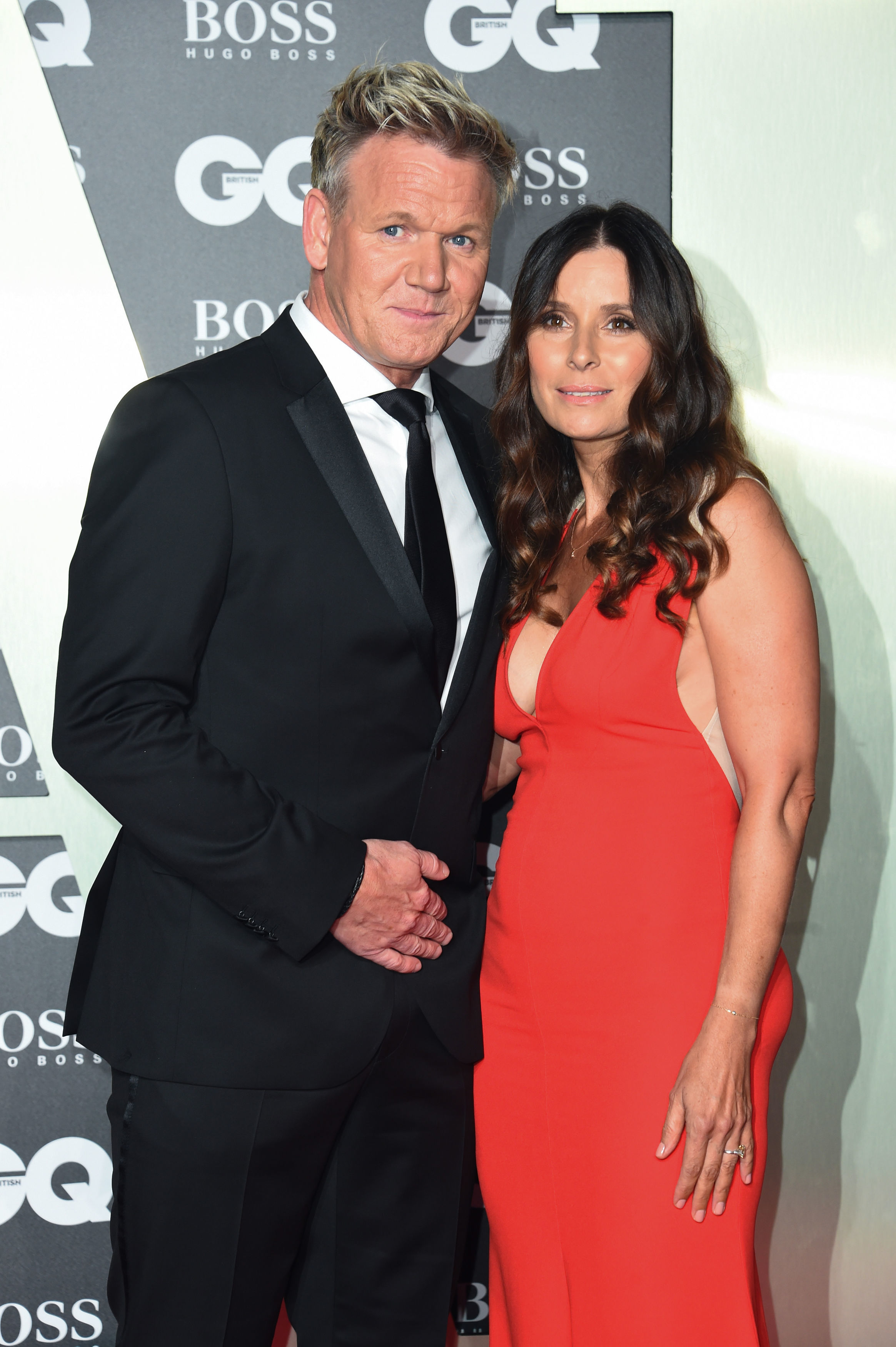