Grey’s Anatomy Is Ending Season 16 Early Because of Coronavirus

Grey’s Anatomy is the latest show to be cut short by the worldwide coronavirus pandemic.

The long-running medical drama was ahead of the curve in shutting down production more than two weeks ago, but that decision means that Season 16 is going to be cut short.

TVLine reports that four episodes had not been filmed at the time of the hiatus, and as of now, there is no telling when they will actually be shot.

What ABC has confirmed is that Grey’s Anatomy will have an earlier finale, now concluding in just under two weeks’ time with its April 9 episode, “Put on a Happy Face.” 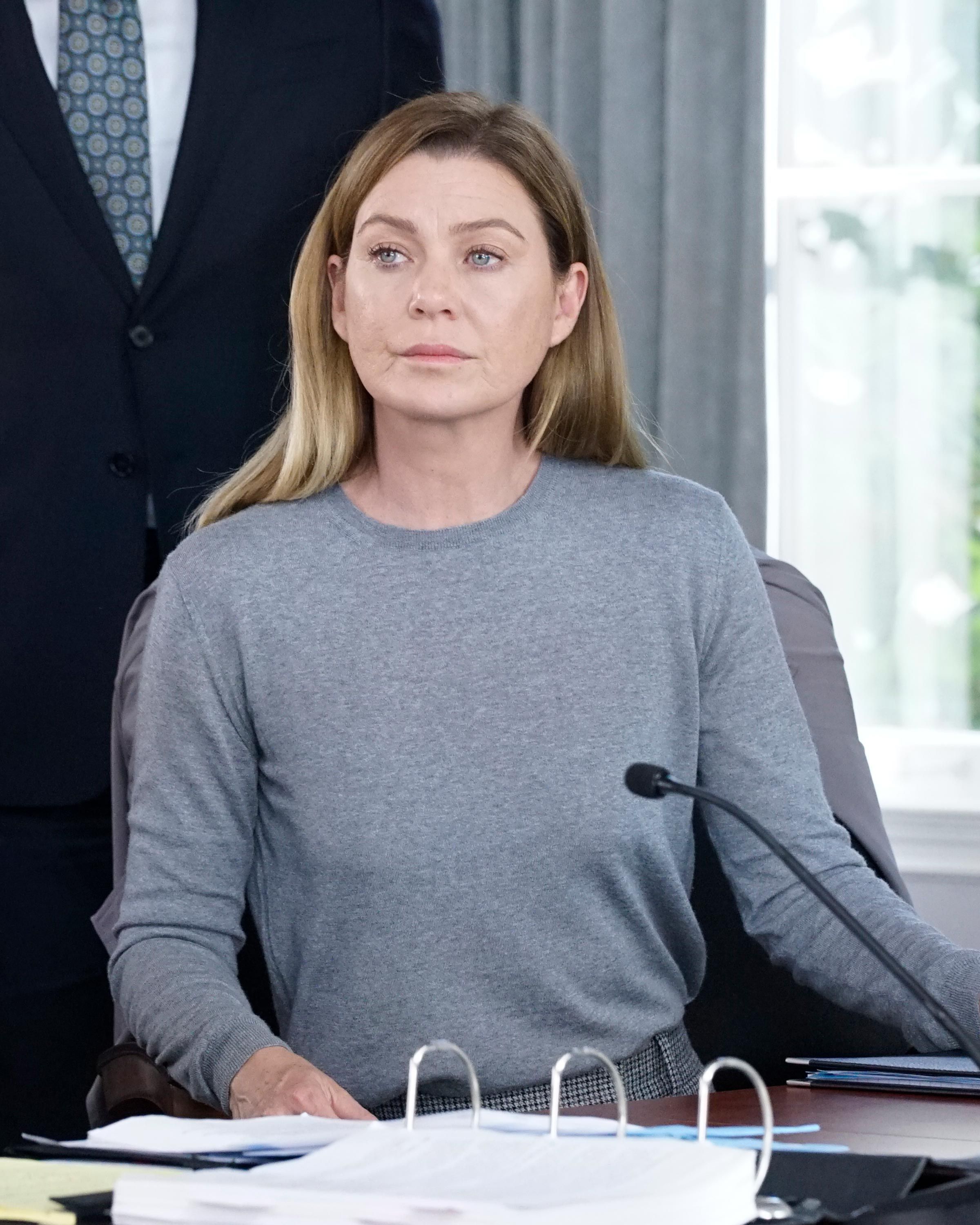 Here’s the new finale synopsis: “Link tries to convince Amelia to take it easy during the final stage of her pregnancy; Hayes asks Meredith a surprising question; Owen makes a shocking discovery.”

The Grey’s Anatomy delay is not expected to impact ABC’s fellow Thank God It’s Thursday shows Station 19 and How To Get Away With Murder. Those shows will return in the United States on April 2 and May 14 respectively.

In the meantime, Grey’s Anatomy is doing its part to help with the real-world fight against the spread of coronavirus by donating some of its medical supplies and masks in Los Angeles.

Showrunner Krista Vernoff announced, “At Station 19, we were lucky enough to have about 300 of the coveted N95 masks which we donated to our local fire station. They were tremendously grateful. At Grey’s Anatomy, we have a backstock of gowns and gloves which we are donating as well.” 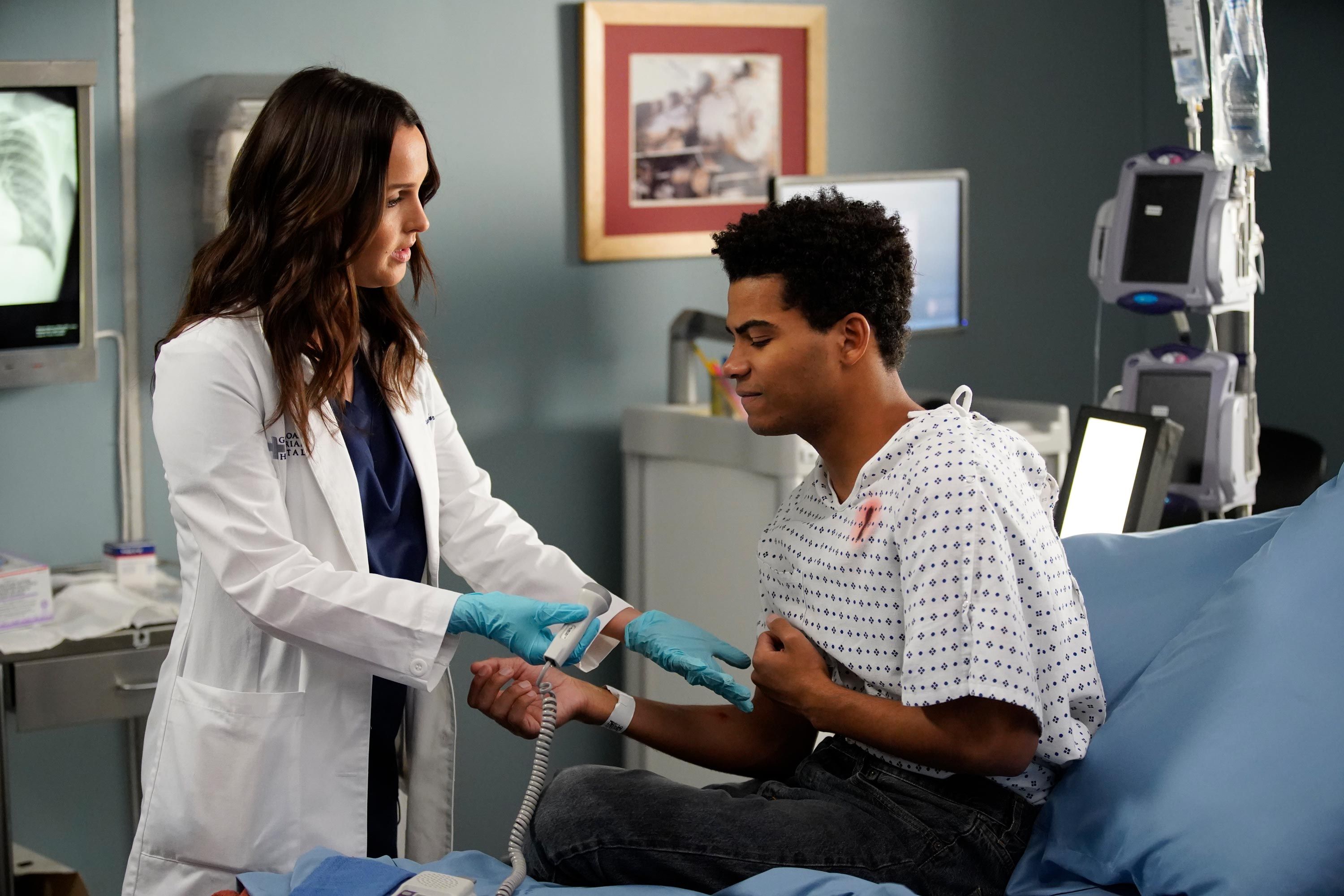 Vernoff continued, “We are all overwhelmed with gratitude for our healthcare workers during this incredibly difficult time, and in addition to these donations, we are doing our part to help them by staying home.”

For any concerns and the latest advice, visit the World Health Organization or the Center for Disease Control and Prevention.