Grey's Anatomy's Ellen Pompeo Ponders the Series' Fate Ahead of Midseason Return: If It Is Ending, 'I Wanna Make Sure We Do It Right' 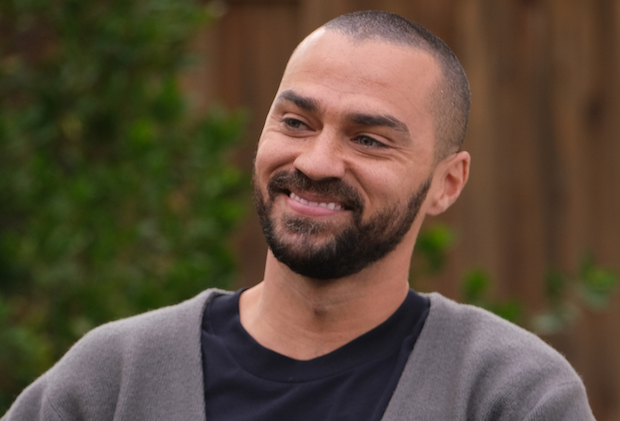 “I can’t say” one way or the other, she insisted. “We honestly have not decided. We’re really trying to figure it out right now.”

The question isn’t whether the audience remains interested — Grey’s is ABC’s top-rated drama — it’s a question of what twists of plot would viewers be served. “It’s, ‘What story do we tell?’” Pompeo said. And if there isn’t a story to tell, the dilemma becomes how to close the doors on Grey Sloan in a satisfying way.

While you ponder the possibility of a TV landscape that doesn’t include Grey’s, if you click on the above photo gallery, you can get a sneak peek at March 11’s “Helplessly Hoping,” part of a Station 19 crossover whose promo (which you can watch below) works overtime to suggest that Giacomo Gianniotti’s DeLuca may not survive his and sister Carina’s hot pursuit of a sex trafficker. (You’ll recall that he spotted Opal in the midseason finale, recapped here.) Tellingly — or not? — Andrew isn’t even name-dropped in the logline for the episode; there’s just a tease of “a tense situation with a lot at stake.”

Before you go, hit the comments with your thoughts on the potential finish line for Grey’s. What would have to happen in the last episode?