GREY's Anatomy's Ellen Pompeo has criticised one of her most iconic scenes while playing Doctor Meredith.

The 50-year-old has starred in the American medical drama since its inception in 2005 and says her character "begging for love isn’t empowering." 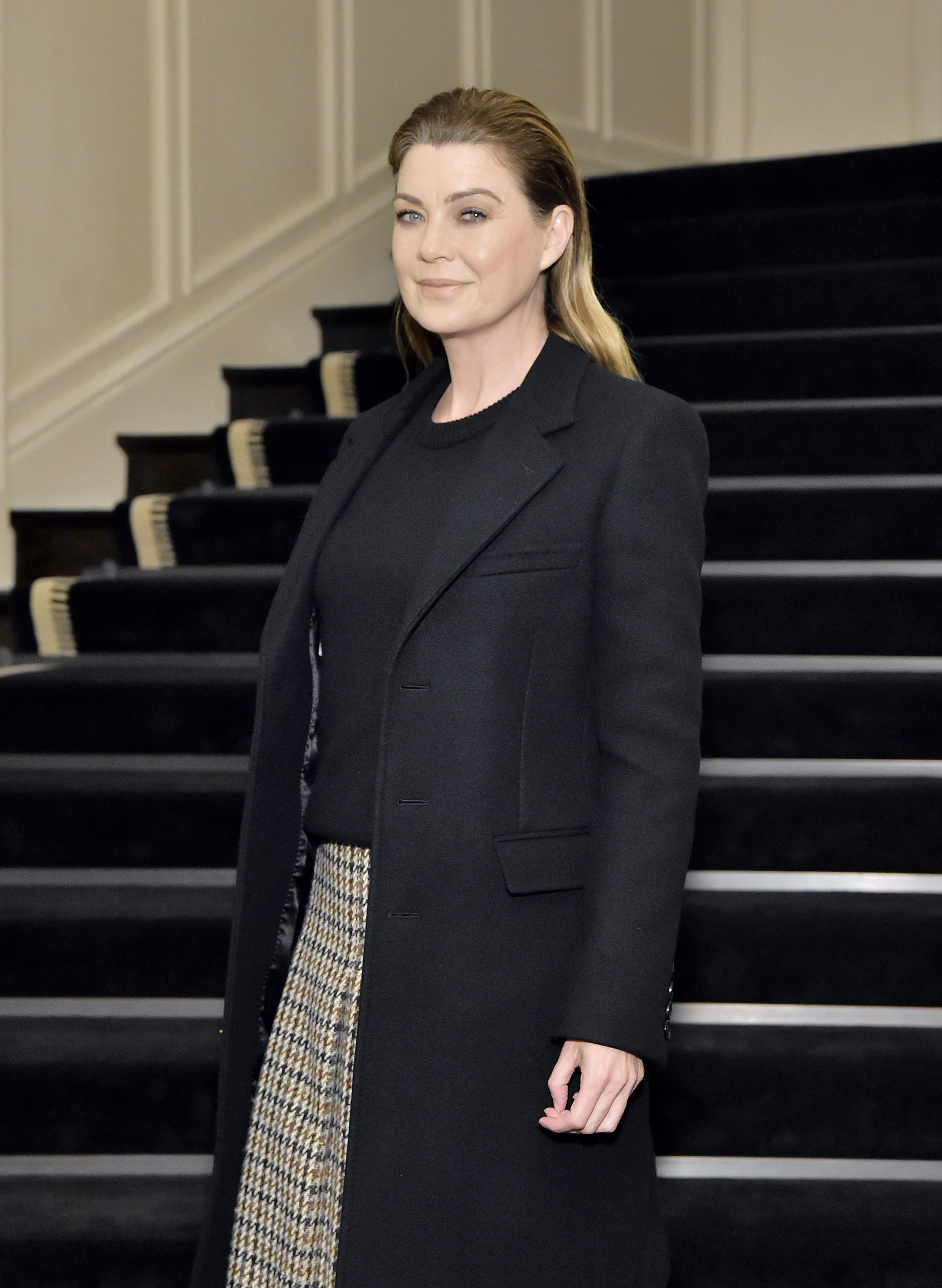 During the show's impressive 16-season run, we've seen the Doctor progress and become the Chief of General Surgery at Grey Sloan Memorial Hospital.

Often portraying a very strong female lead character, Pompeo looked back on a scene from a previous series that she isn't too happy with.

She told Variety during a chat on Instagram live: "I have a different perspective, and maybe people see the beginning of the show as more empowering than I did. But that, 'Pick me, choose me, love me' (line); I was like, 'Why am I begging a man to love me?' To me, that's not empowering."

The scene took place in season 2 episode 5, Bring the Pain, which aired back in 2005 and saw Meredith try to convince Derek Shepherd (Patrick Dempsey) to leave his wife Addison Montgomery (Kate Walsh).

She boldly declared her love and asked him to "pick me, choose me, love me." 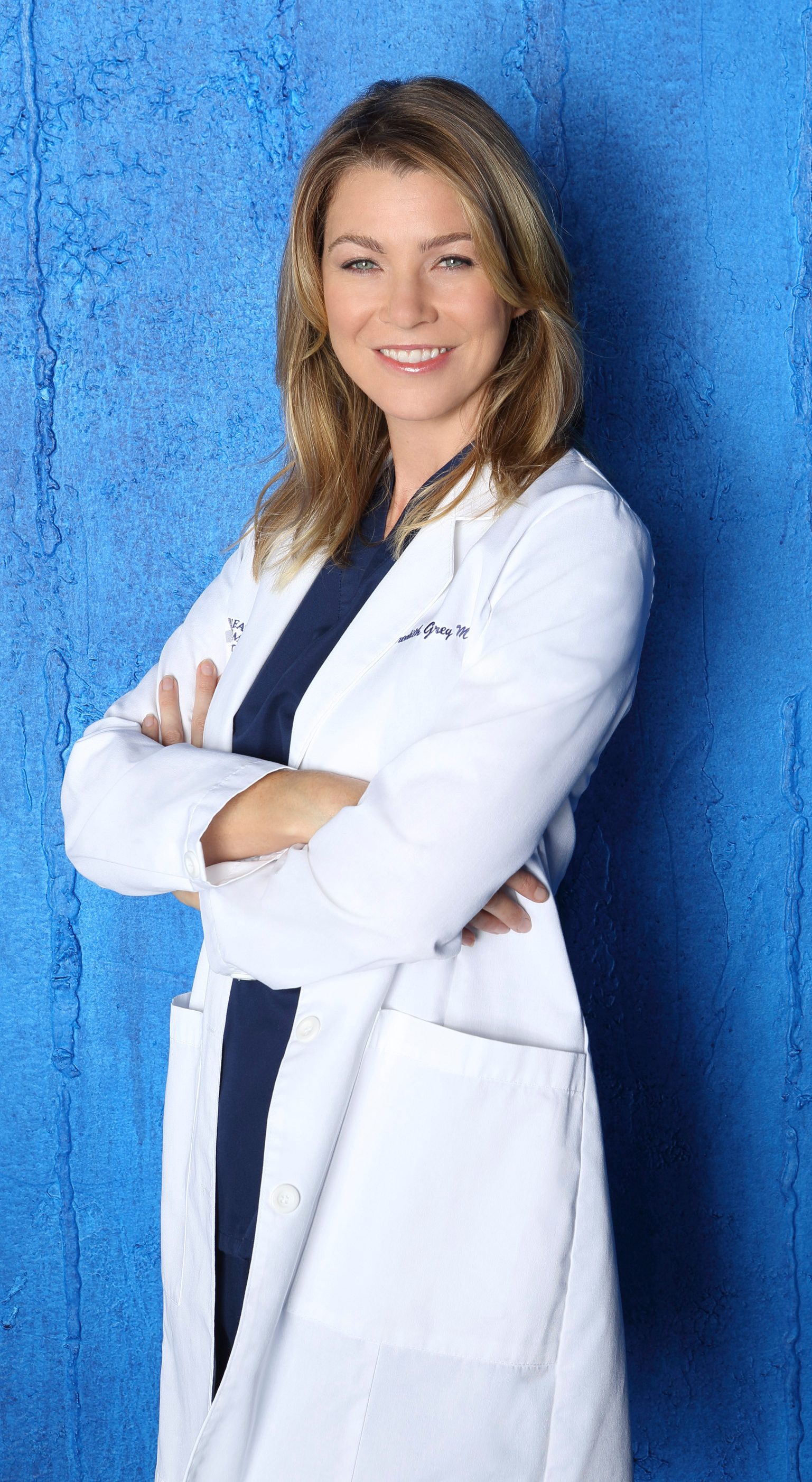 Pompeo loves the strength and depth of her character, but revealed that she turned down various film roles before appearing in Grey's Anatomy.

"I did recognise that the film roles that I was being offered (before Grey's) were all the girlfriends and sort of just the chick in the movie with not a lot to do."

She continued: "And (when) I read the pilot, I did recognise, 'Wow, this is a female lead – with a career.' I wasn't seeing many of those parts, so I did recognise that."

But while Ellen is aware that her character has developed over time, she acknowledged that Meredith and herself have both matured over the years that the show's been on TV, so it's not necessarily an approach the character would take now. 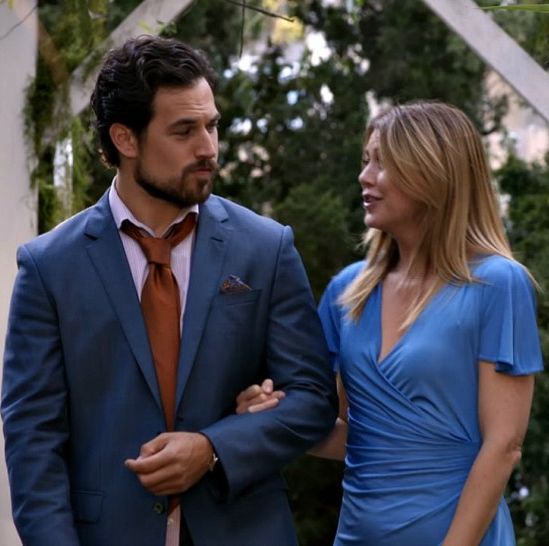 The former People's Choice Award winner explained: "With television shows specifically, they don't really know where they're going. Shonda Rhimes the show's creator and executive producer), definitely had an idea for characters and they have to have some sort of arcs, but I think that a show that runs for as long as Grey's, the show has had to grow with the characters."

She added: "I'm 15 years older now, so I'm so much stronger a person than I was then. It just evolves naturally. The writers get to know you, they watch the dailies and they watch the show… Grey's is so unique, because we've been on the air for so long, they've all watched me grow up. Shonda and the writers, we've all grown up together… we found our voice together".

Her emotional plea to Derek in series two didn't work at the time as he actually ended up staying with Addison, but Meredith got her wish and the pair did get together down the line.

The actress also revealed that her favourite storyline from the show's sixteenth and latest series involved "(calling) out our healthcare system and the problems with it."

Grey's Anatomy airs on Thursdays on ABC in the US and on Sky Witness and NOW TV in the UK.