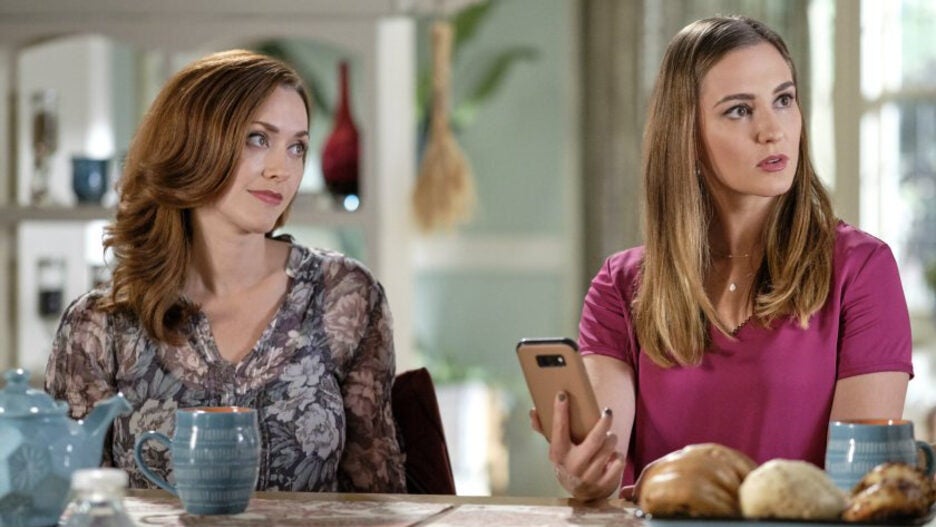 Hallmark will bring an end to “Good Witch” after seven seasons (and eight movies) this month.

“‘Good Witch’ has enchanted viewers for over a decade with eight original movies, in addition to the seven-season series,” said Randy Pope, SVP, programming & development. “We thank our leads whose chemistry and talent made ‘Good Witch’ such a beloved and uniquely special viewing experience: Catherine Bell, who has brought the inimitable Cassie Nightingale to life for 13 years, and James Denton, who as Dr. Sam Radford has added so much charm and humor to the series. We also extend our gratitude and thanks to the entire cast and crew for their dedication and hard work.”

“Good Witch” first premiered in 2008 as a movie, aptly titled “The Good Witch,” and led to seven sequels. In 2015, Hallmark turned it into an episodic series that ran for seven seasons.