Halston will follow the life story of the American fashion designer Roy Halston Frowick, better known by his middle name, who shot to fame in the 1970s. Ryan Murphy, who is behind the likes of Glee, American Horror Story and Netflix’s Ratched, is the mastermind behind this new series. Here’s everything you need to know about Halston.

Is there a release date for Halston?

Netflix subscribers won’t have to wait too long before diving into Halston.

The limited series is going to be ready to watch on the streaming service from next month.

The release date for Halston is Friday, May 14 so  only a few more weeks left until it drops.

Fans of Murphy and Halston will then be able to binge-watch all five episodes over the weekend. 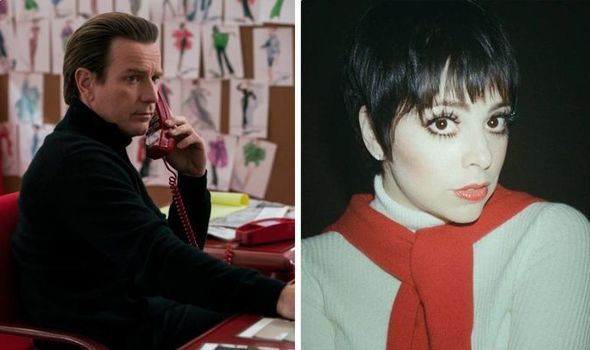 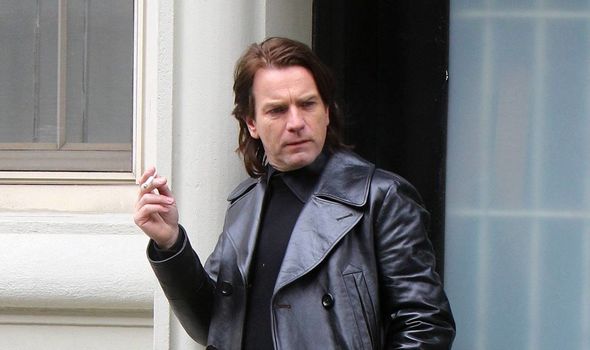 Who is in the cast of Halston?

Starring in the titular role of Halston is actor Ewan McGregor who is also working as an executive producer on the series.

Some of his most wellknown films include Trainspotting, the Star Wars franchise and Moulin Rouge.

He will be joined by actress Krysta Rodriguez as stage and screen star Liza Minneli.
Rodriguez has previously been Ana Vargas in NBC’ Smash, Maxine in ABC’s Quantico and Ms Crumble in Netflix comedy Daybreak.

They will be joined by the likes of Rebecca Dayan, Gian Franco Rodriguez and David Pittu. 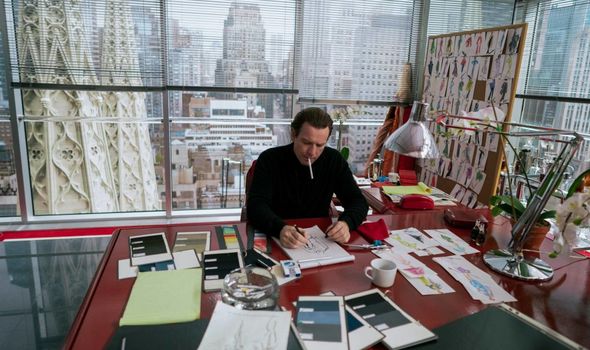 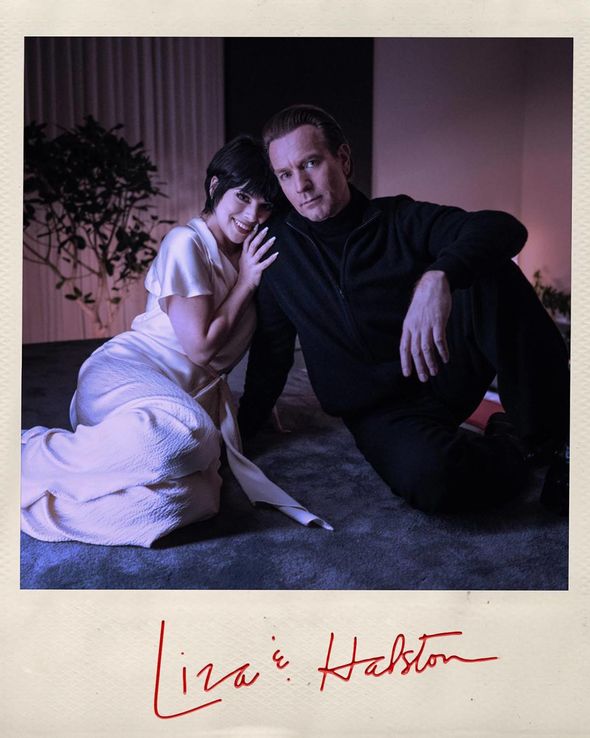 Is there a trailer for Halston?

As of yet, no trailer has come out for Halston on Netflix.

There is no news of when it will be released but seeing as the drama will be dropped in a few weeks’ time, it should be fairly soon.

In the meantime though, Netflix has released a number of images of some of the cast members in character.

This includes a polaroid of McGregor and Rodriguez dressed up as Halston and Minneli.

DON’T MISS…
Lucifer theories: Is Lucifer invincible? [THEORY]
Where is The Circle US filmed? How long does it take to film?  [LOCATION]
Shadow and Bone ending explained: What happened at the end? [EXPLAINER]

What is Halston about?

Halston will be a biopic series about the fashion designer who made a name for himself around the world.

However, the drama will also see how he gets close to losing everything that mattered to him.

The official synopsis reads: “Halston follows the legendary fashion designer as he leverages his single, invented name into a worldwide fashion empire that’s synonymous with luxury, sex, status, and fame, literally defining the era he lives in, 1970s and ’80s New York — until a hostile takeover forces him to battle for control of his most precious asset… the name Halston itself.”

Speaking to Vogue about why he wanted to dedicate a series to the legendary fashion designer, creator Ryan Murphy said: “I grew up in Indiana — where Halston is from — surrounded by cornfields and churches, and I always heard about two people who had gotten out and gone on to bigger, glamorous things: One was Florence Henderson, and one was Halston.

“He was always a big figure in my mind—a representation of somebody who had come from humble beginnings and had gone on to do something incredible with his life—and I was always moved by him.

Halston will be available from Friday, May 14, on Netflix.