The Netflix limited series, which was based on a true story, followed the journey of fashion designer Halston (played by Ewan McGregor). With Ewan McGregor playing the lead, he recently revealed how preparing for the role as Halston got him into trouble.

The five-part series followed the career of the larger-than-life American designer as he rose to international fame in the 1970s.

Roy Halston Frowick became a success after designing the pillbox hat that First Lady Jackie Kennedy wore to the Inauguration in 1961.

However, it was the strapless asymmetrical dresses that pushed him into the limelight and completely redefined the look of American fashion. 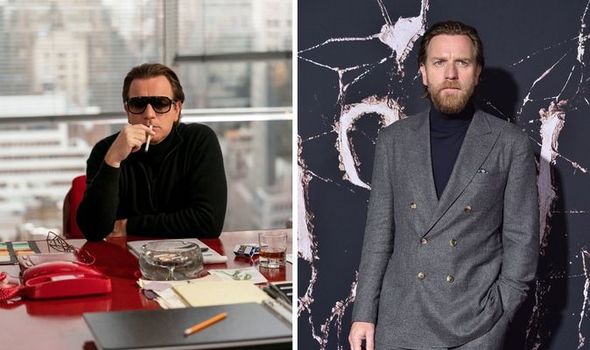 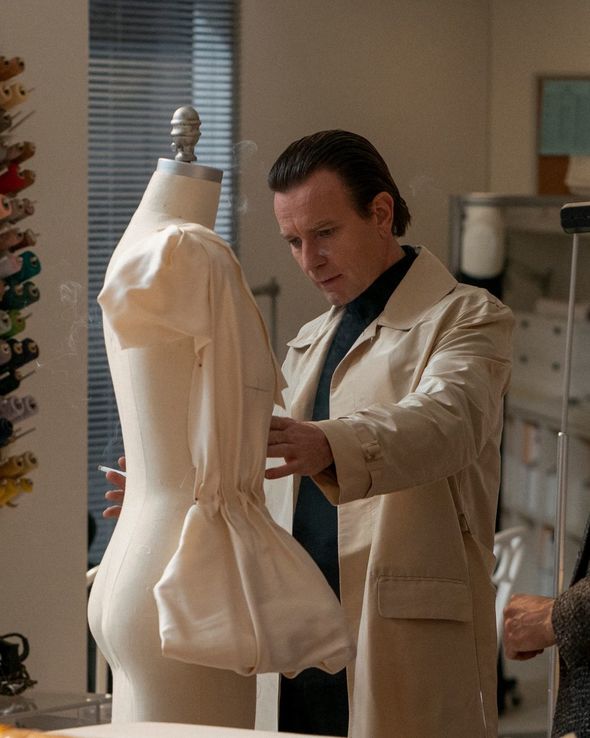 As part of his role as a fashion designer, actor Ewan McGregor had to learn how to pay attention to intricate details, in order to look believable.

In an interview with Deadline, he said: “Jeriana San Juan (Halston‘s costume designer) taught me a lot about clothing, I mean about looking at clothes, and literally how to drape, you know, and pinning.

“I was very, very aware that if I didn’t get those details right it would be a real let-down if I didn’t look like I knew what I was doing with a pin.”

He added: “And he (Halston) was always looking in the mirror, just soaked in beauty in a way that was really, I don’t know that I’ve ever seen somebody who just sort of takes the world into him like that.” 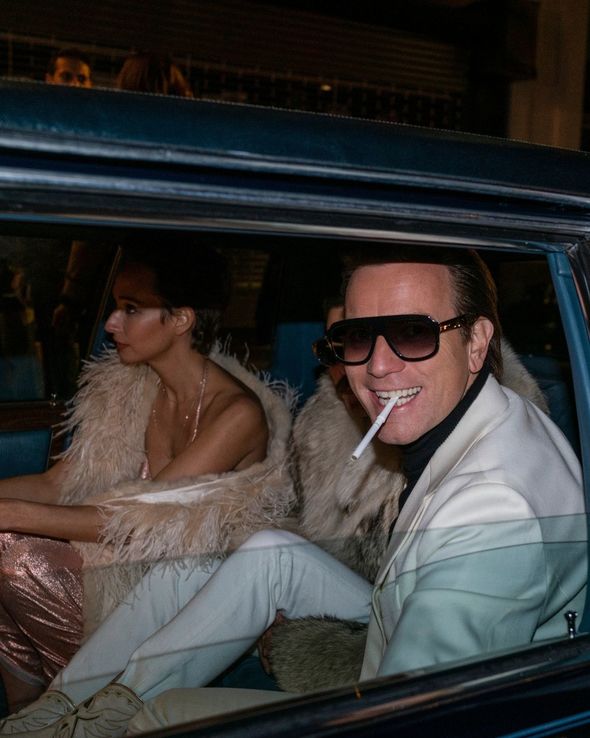 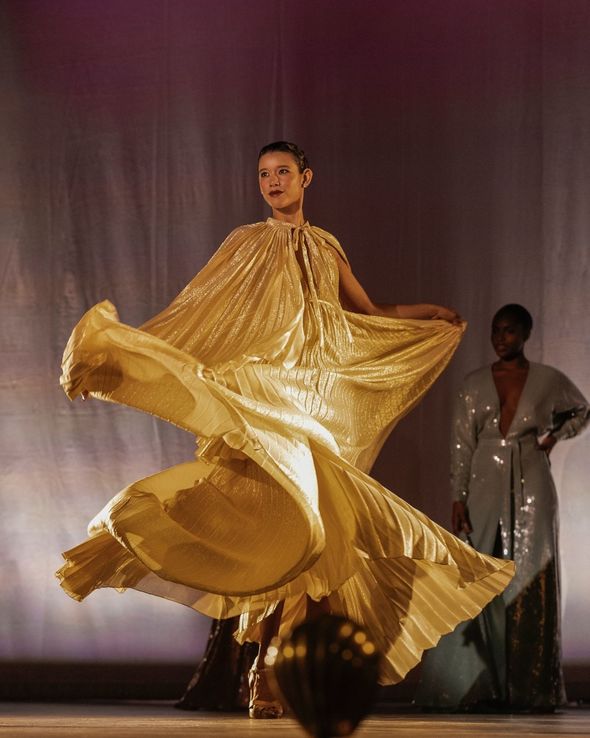 Ewan also revealed how gaining a new awareness of fashion during the preparation of Halston got him into trouble: “I looked at clothing in a very different way while we were shooting, you know, leading up to the shooting.

“While we were shooting in New York, I was always looking at people’s clothing and trying to imagine how it might go together and where the seams were.

“I became sort of obsessed with looking at people’s clothes, I got in trouble actually for sort of ogling people.”

In the series, fans saw this was also something Halston did.

During the first episode, he took to the streets of New York to gain inspiration from people watching after he struggled with a mental block.

After a successful fashion show in Versailles, Halston became a household name.

Unfortunately, this all came to a screeching halt when it was revealed that he had sold his name and entire line to businessman Norman Simon for unlimited financial backing.

A toxic combination of drugs, business frustration, and nonstop star-studded parties at Studio 54 contributed to the fall of Halston.

Eventually, he became unpredictable and unreliable causing him to become a liability to the company, and was removed from the premises after refusing to design.

Halston took refuge in California where he lived with his family.

This was where he sadly passed away from AIDS-related health complications in 1990.

Speaking on the legacy of Haston and creating the show, director Daniel Minehan said: “I’d never come across a story quite so dramatic, the stellar rise, the unbelievable accomplishments of this designer, his influence on the culture, and then having his name and company stripped away from him, his identity, to me was a really strong archetypal, very American story that needed to be told.”

Halston is available to stream on Netflix