HBO Max's 'The Staircase': Here's Who Is Playing Who (Photos)

Colin Firth stars as Michael Peterson, who became a suspect in his wife’s death 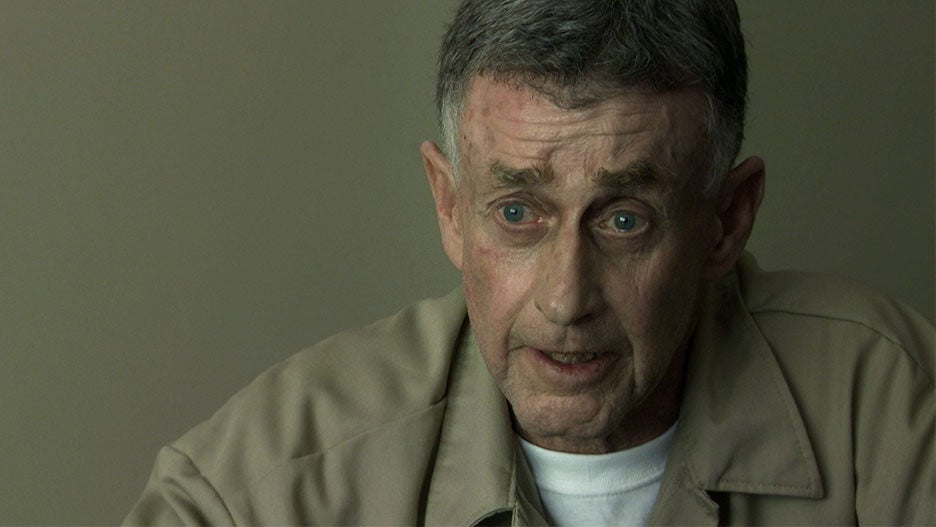