HBO’s new docuseries, The Vow, examines the inner workings of NXIVM and its leader, convicted sex-trafficker Keith Raniere. The true-crime series highlights how the self-help group turned into a sex cult, and how it managed to recruit vulnerable actors, including two prominent faces from the superhero show, Smallville. 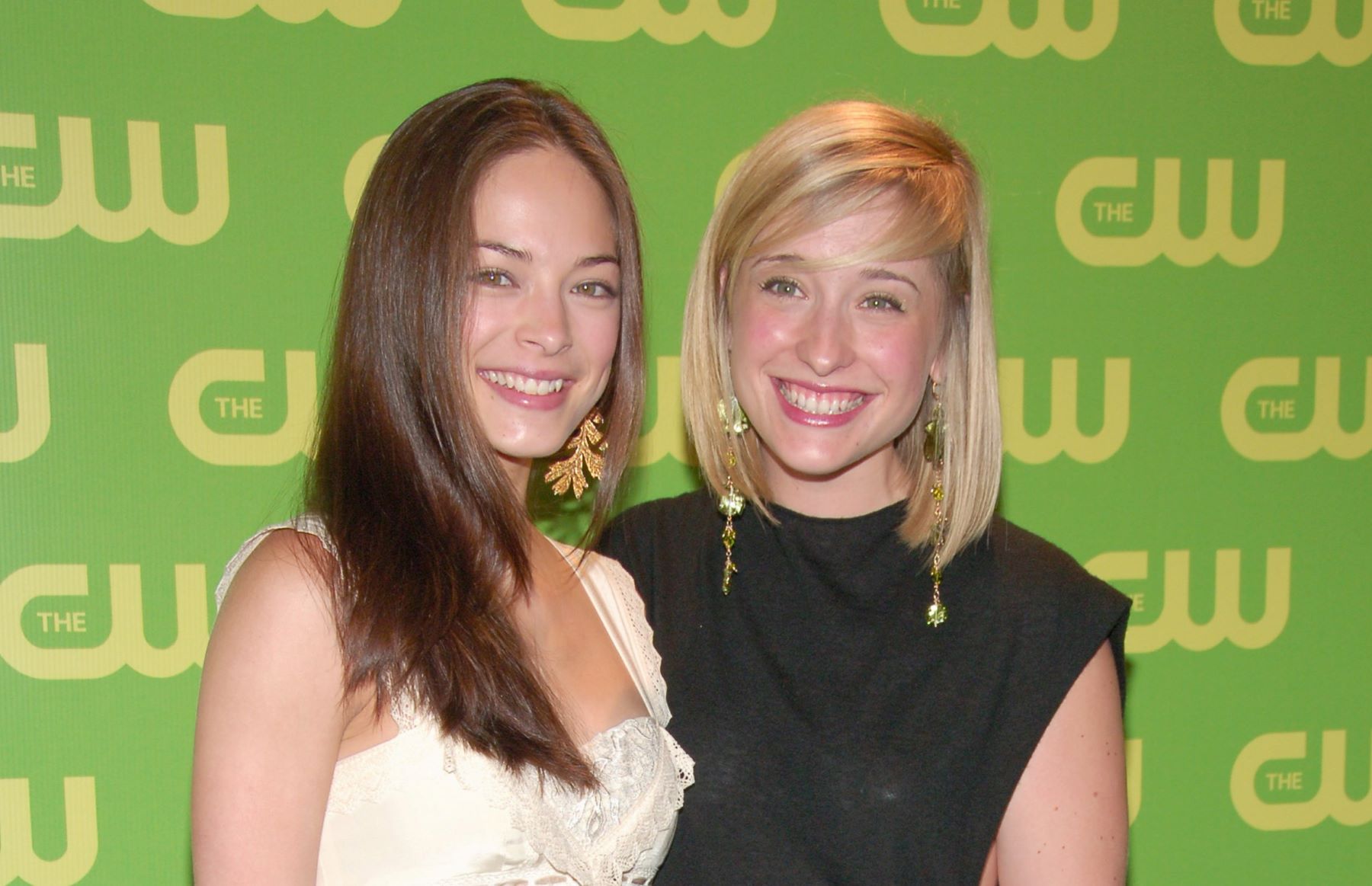 ‘The Vow’ tells the story of former NXIVM members

In 2019, NXIVM leader Keith Raniere was convicted on seven charges, including sex trafficking, forced labor conspiracy, and racketeering. The disgraced guru is now serving time, but the victims he left behind still have stories to tell.

Directed by Emmy Award-winning and Academy Award-nominated filmmakers, Jehane Noujaim and Karim Amer, HBO’s The Vow follows former members of the NXIVM cult. Many devoted their lives to the organization, and in the series, they candidly discuss the pull and power Raniere had on the people around him.

“With devastating candor, former NXIVM members grapple with their sense of responsibility as they face losing friendships, careers, and the community they helped to build over a decade,” the HBO teaser reads. “The film offers a view into the lives of former members whose commitment to growth and a better world fueled their devotion to NXIVM and Raniere, following them as they question the intent of the teachings and the organization that had been at the center of their lives.”

Allison Mack, the actor who played Superman’s (Tom Welling) best friend Chloe Sullivan on the CW/WB series Smallville, was one of NXIVM’s most high-profile members. She was second-in-command to Raniere and appeared in many of the group’s promotional videos.

In April 2018, Mack was arrested on charges of sex trafficking and forced labor conspiracy. Authorities suggested that the actor recruited numerous women to join NXIVM, and then blackmailed them into having sexual relations with Raniere.  In April 2019, Mack pleaded guilty to racketeering charges and is currently awaiting sentencing.

Along with Mack, NXIVM also recruited Smallville star Kristin Kreuk, who is known for her role as Clark’s love interest, Lana Lang. In 2018, just before her co-star’s arrest, the actor addressed her experiences with the organization and confirmed she never witnessed any illegal activity.

“When I was about 23, I took an Executive Success Programs/NXIVM ‘intensive,’ what I understood to be a self-help/personal growth course that helped me handle my previous shyness, which is why I continued with the program,” Kreuk wrote in a 2018 tweet. “I left about five years ago and had minimal contact with those who were still involved. The accusations that I was in the ’inner circle’ or recruited women as ‘sex slaves’ are blatantly false. During my time, I never experienced any illegal or nefarious activity.”

The Vow features testimony from Sarah Edmonson, a former NXIVM member who was in the group at the same time as Kreuk. In 2018, she replied to Kreuk’s tweet and confirmed that the actor was not there when the forced sex trafficking began.

“For the record, my dear friend @MsKristinKreuk was never in the inner circle of #NXIVM,” Edmonson wrote. “She never recruited sex slaves and has been out since 2013 before shit got weird. She is a lovely person who should not be dragged into this mess. Thank you.”