After Prince Philip, 99, was moved to St Bartholomew’s, his health was the topic of conversation on BBC Breakfast with Dan Walker asking royal biographer Penny Junor what it means for the Duke. Penny explained she is “cautiously optimistic” as she doesn’t believe he would have been moved if he was nearing the end of his life. The move came after the Duke spent 13 days in King Edward VII’s hospital as a precaution after feeling unwell. It was reported at the time, Prince Philip walked into the hospital unaided.

Speaking to the royal biographer, Dan probed: “There’s a huge level of interest in this story, what do you read into this move in hospital to St Bart’s?”

“Well I have to say I feel cautiously optimistic that he’s moved,” Penny replied.

“If they had been looking at end of life, they wouldn’t have gone through the discomfort of moving him.

“I think you know, they have discovered there is something wrong with his heart, it’s a pre-existing condition and St bart’s is the top hospital for cardiac problems. 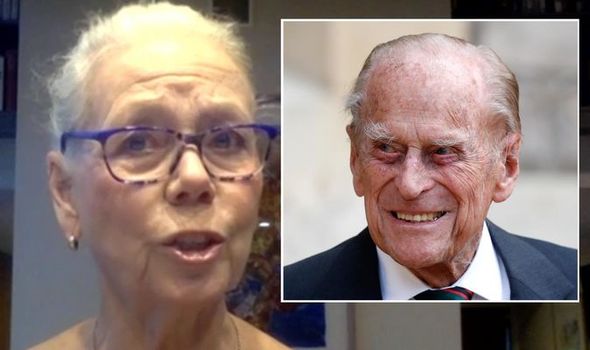 “We can be optimistic. He is in the right hands, he’s in the right place. He has been there for two weeks and it is a long stay, particularly for someone of 99 to be in a bed.

“I’m sure he will be getting weaker because of that because this is a very active man under normal circumstances.

Dan continued: “You mentioned there looking for positives, he isa 99-year-old gentleman with pre-existing health conditions but the Queen seems to be carrying on with her official duties as well.” 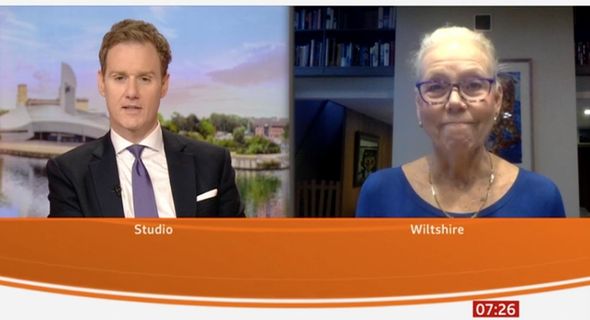 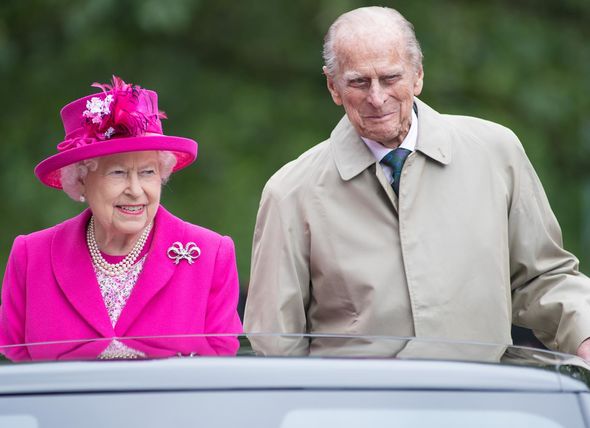 “That is another really good sign, she isn’t waiting on the edge of her chair for that phonemail,” Penny replied. “She’s getting on with her life.

“She seemed very jolly in that phone call with the Australians yesterday.

“[Philip] has had no other visitors apart from the Prince of Wales last week so again, these are all signs they are not thinking this is the end.

“But he cannot go on forever, he is 99-years-old. He has over the years actually been very healthy. Having one or two health problems in the past 10 years but that’s kind of to be expected.

“He’s always been fit and always taken a lot of exercise and he’s a very robust character in every sense.”

“The interest around the Royal Family is always vast and there’s interview with Prince Harry and Meghan Markle have taken part in which was trailed yesterday and will go out on Sunday night,” Dan remarked.

“There’s quite a bit of talk that should be postponed because of the station with the Duke of Edinburgh’s health. How do you feel about that discussion?”

Penny answered: “Well maybe in an ideal world it should be postponed. In an ideal maybe it wouldn’t happen.”

She added it wasn’t in Harry and Meghan’s hands over whether the interview would be aired or postponed this weekend.

“Is there ever going to be a perfect time?” Penny asked.

The exact reason for Prince Philip’s initial admission to hospital has not been confirmed but the palace assured it was not coronavirus-related.