Holly Willoughby WILL return to This Morning next week, says Rochelle Humes – but still won’t say why she’s missing

ROCHELLE Humes has reassured fans of This Morning that host Holly Willoughby will be returning to the show next week.

The 32-year-old presenter will stand in for Holly, 40, this week alongside Phillip Schofield as the mum-of-three works on secret projects.

Singer Rochelle confirmed that Holly would be back on the sofa next Monday but didn't reveal why the regular host was missing.

It hasn't been plain sailing for the former Saturday's band member, who made a series of blunders today after stepping into Holly's shoes.

As she and Phillip, 59, hosted a Spin to Win competition live on air, Rochelle was left red-faced as she struggled to push a tombola trolley.

"She's gone early for the tombola," Phillip laughed as the camera showed the mum-of-three trying to move it forwards. 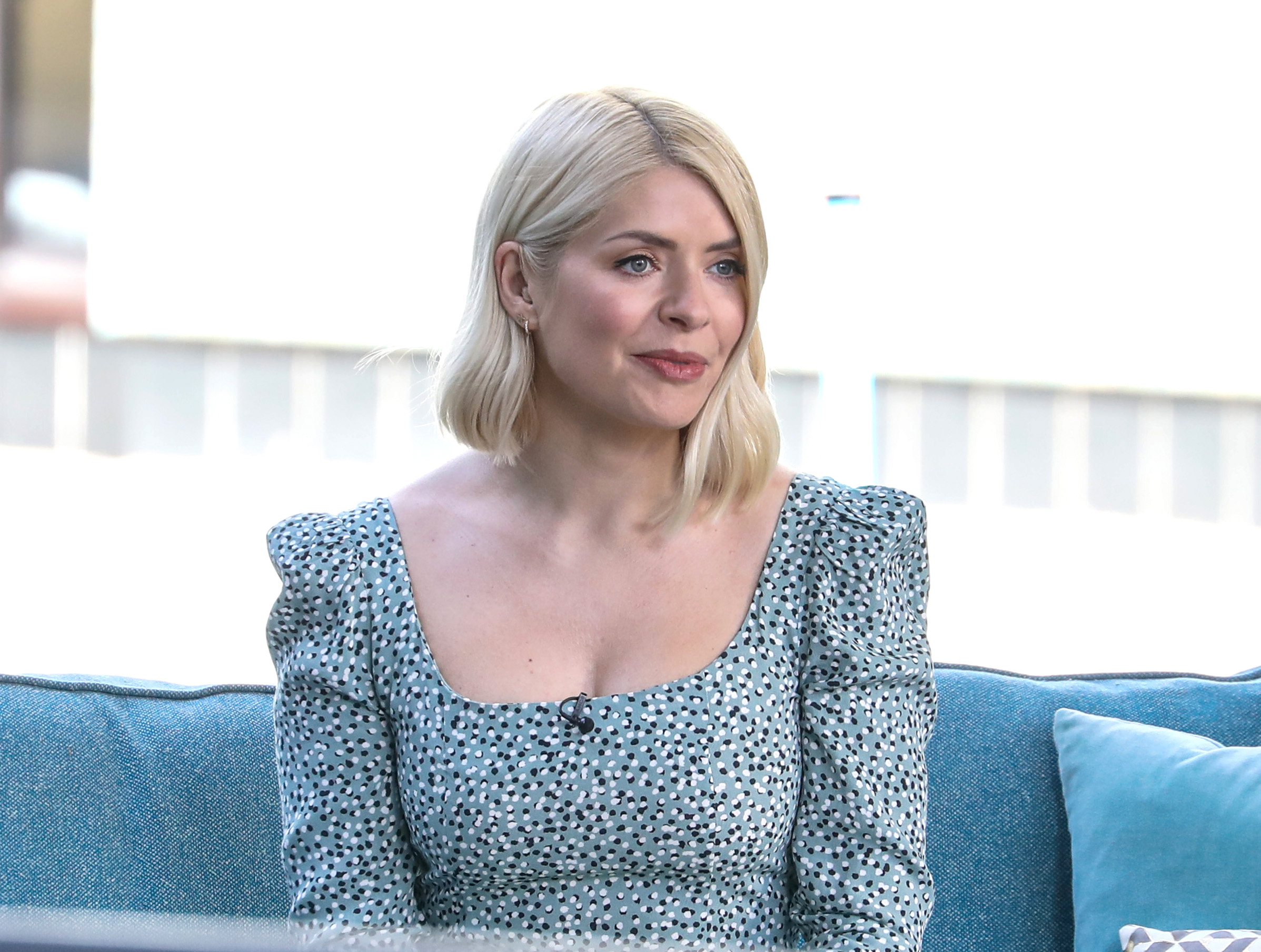 "What's happening? I heart someone say 'cue Roch' so off Roch went," she joked back in the awkward moment.

It was then she revealed that Holly would be making her way back to the show, assuring viewers they would have to deal with her blunders "temporarily".

"Don't worry, Holly's back next week. It's alright, it's just temporarily," she reassured fans of the ITV breakfast show.

Viewers were left disappointed when Holly announced she would not be appearing on the show from Monday to Thursday this week. 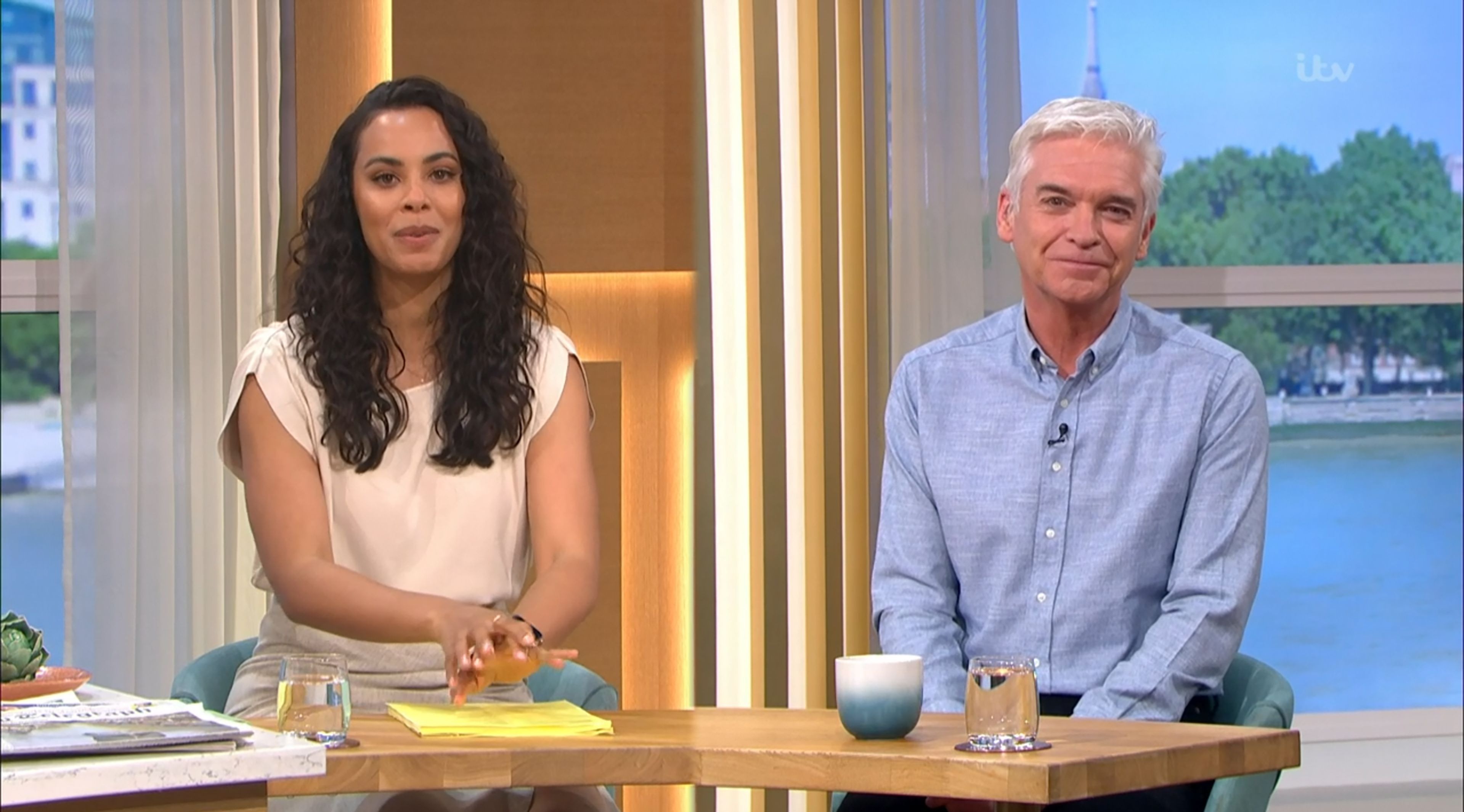 While it's not entirely sure why, the star speculated she was working on another exciting project during her absence.

It comes as fans theorised that Holly took a week off in order to kick start her acting career after her cryptic Instagram post.

In the snap, she is smiling coyly at the camera, with six-year-old son Chester laying on her back, his face cropped from view.

In the caption alongside, she wrote: "Vitamin D, caffeine and a side order of distraction from Chester ☀️☕️🐒… 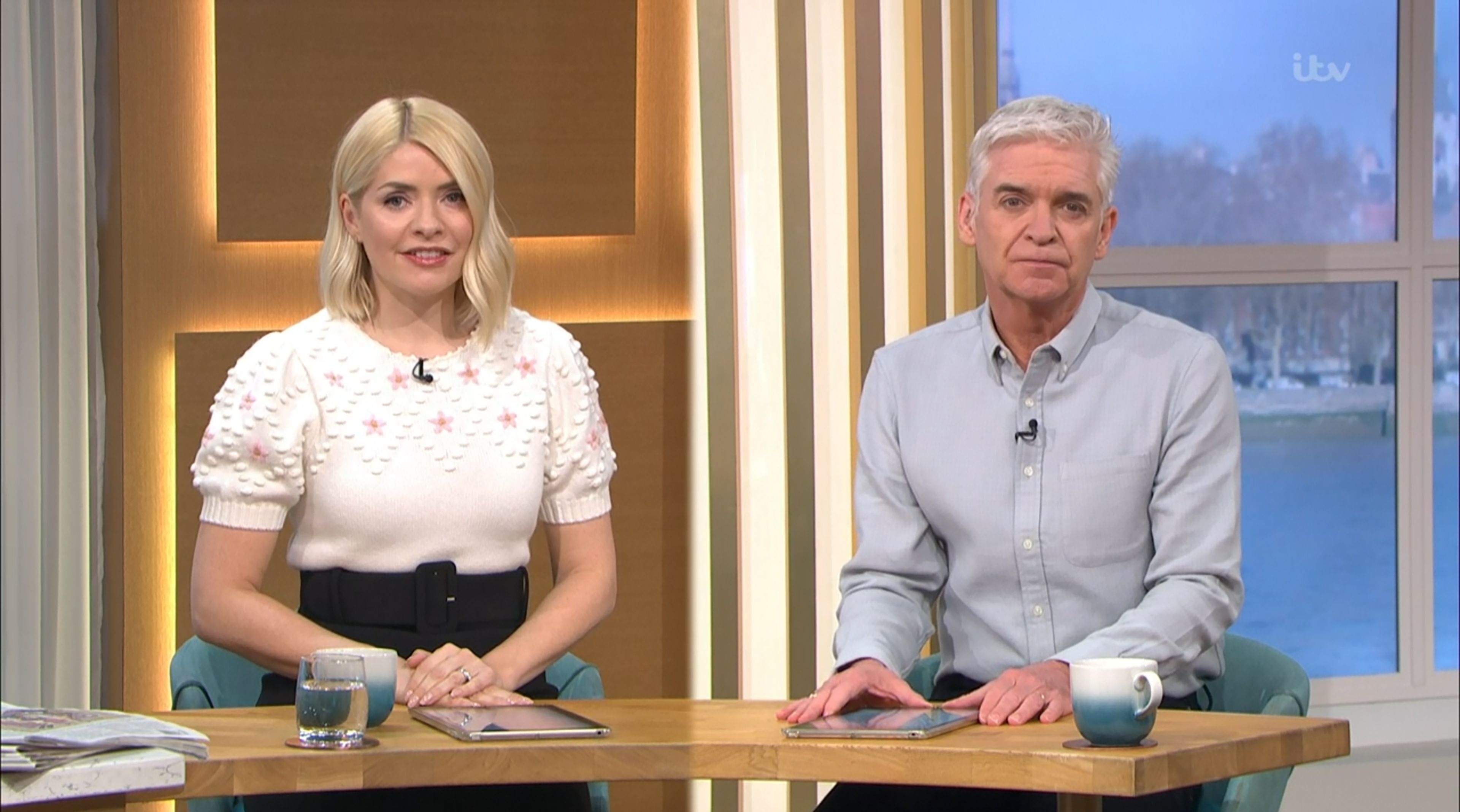 "Working on something else next week which I can’t wait to share with you all…. Thank you to the lovely Rochelle Humes for keeping my side of the sofa warm."

The mysterious picture post prompted many to speculate Holly has bagged her first acting role – this being a plum spot in ITV drama Midsomer Murders.

The presenter "squealed with joy" when she was offered a role live on This Morning last month.

Now one follower has commented: "Thinking it could be Midsomer TV drama. I remember them asking you to join them on the drama and they would see what they could arrange. 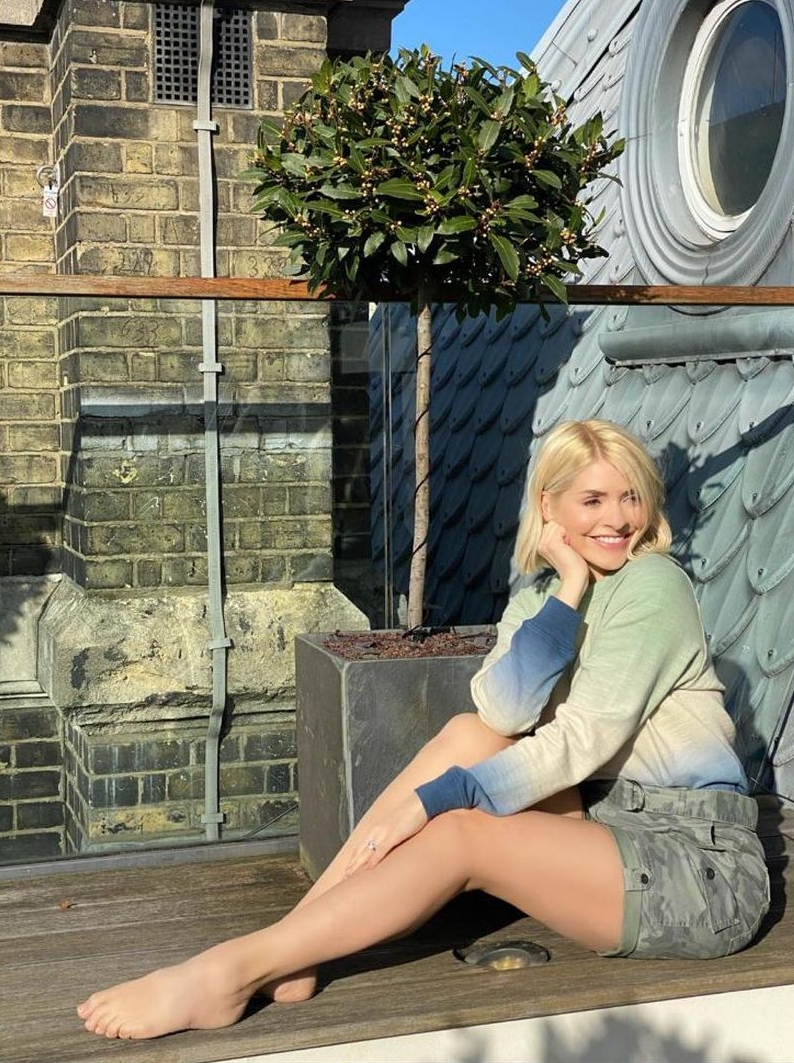 One then suggested: "I think Holly is working on her Midsomer script," as the presenter was posing with a fountain pen and notebook.

A follower then surmised: "checking your script out for Midsomer Murders maybe?"

Previously Holly, 40, was thrilled when she interviewed Midsomer Murders stars Neil Dudgeon and Nick Hendrix on This Morning and they poached her for a job.

The TV star screamed "are you serious?" as Neil and Nick begged her to say yes.

Even her This Morning co-host Phillip Schofield was in on the secret, and said: "I've been waiting all morning for this to happen!"

Phil, 58, teased they had a surprise coming up, but Neil – who plays DCI John Barnaby – stepped in and said: "We’ve all had a big talk about who we want to appear on Midsomer, and we decided we want Holly Willoughby to appear in an episode of Midsomer Murders very soon.

"Holly please, I am emboldened here to offer you a role in Midsomer Murders."