HOLLYOAKS’ John Paul McQueen will be tormented by serial killer Silas next week and potentiall turn on his family.

The doll Silas is using summons the McQueens to announce that Greed will be revealed unless it receives £10k in payment. 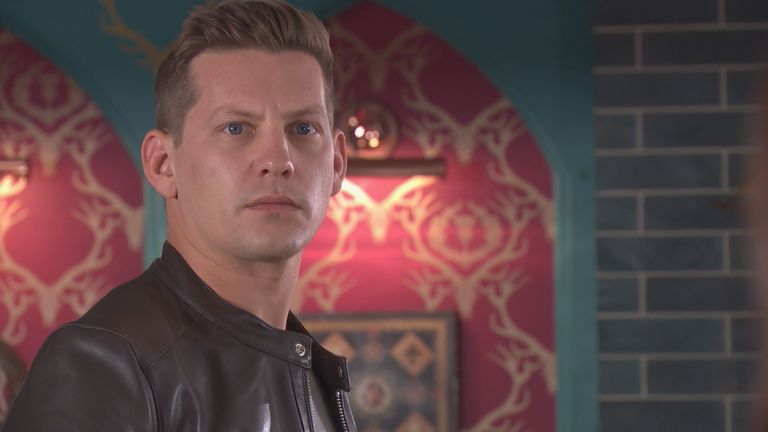 Panicked, John Paul asks his ex James Nightingale for the cash – but he wants too much in return.

And later when the doll announces that Pride will be revealed, he realises it will be about him and he takes drastic action to get the money.

But will he come clean, or will he betray his family?

It was revealed last month that Silas had returned to the village to wreak havoc on the McQueen family. 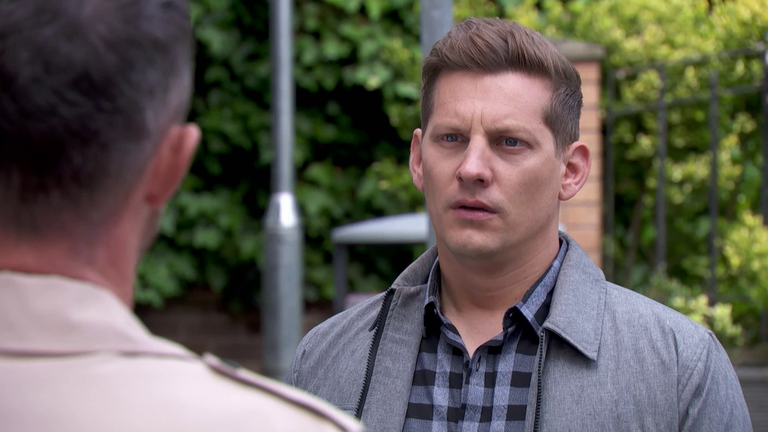 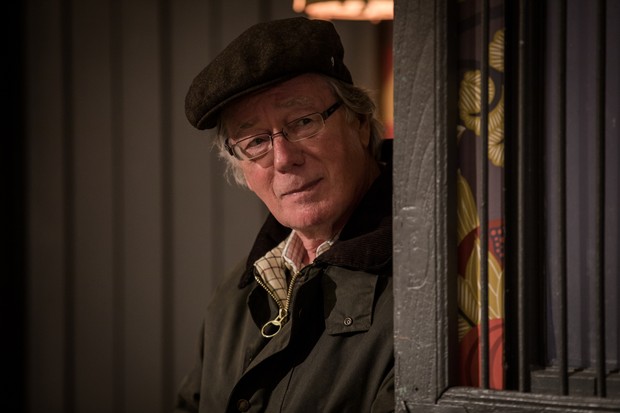 "She is 'The Queen' of the McQueens. The most elusive piece on his chessboard. Mercedes’ son, Bobby is Silas’s great-grandson.

"It has long been a cause of dark disquiet with Silas.  The time has come to put things right."

He appeared in the village after Mercedes decided to call the blackmailer’s bluff.

After a week of being terrorised by the evil doll, Mercedes had had quite enough and told the rest of the family to follow her lead.

So instead of giving into the blackmailer, they simply ignored them – and then Mercedes put on her favourite red dress and readied herself for war.

However, she has no idea Silas is back.