HOMELAND star Claire Danes is set to make an epic return in The Essex Serpent.

This comes after former star Keira Knightley quit the show due to childcare concerns. 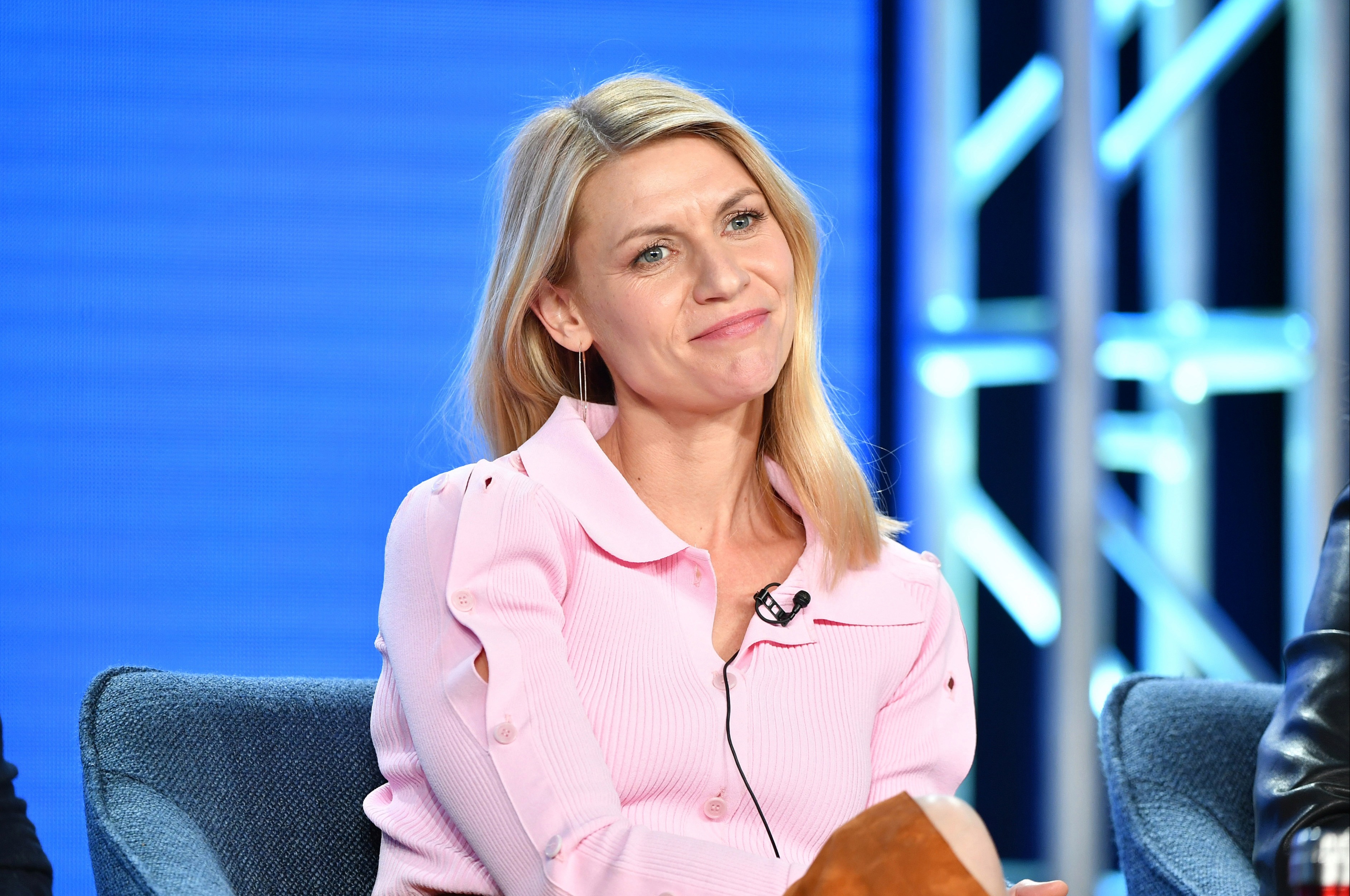 Variety reports the Terminator 3: Rise of the Machines actress will now portray the role of Cora.

The series was based on the original 2016 novel of the same name by Sarah Perry.

For those who don't know, Cora is a widow who was in an abusive marriage and leaves London to go to a small Essex village.

She moved with her son and she is also interested in rumours about a mythical serpent and becomes very invested in a local myth. 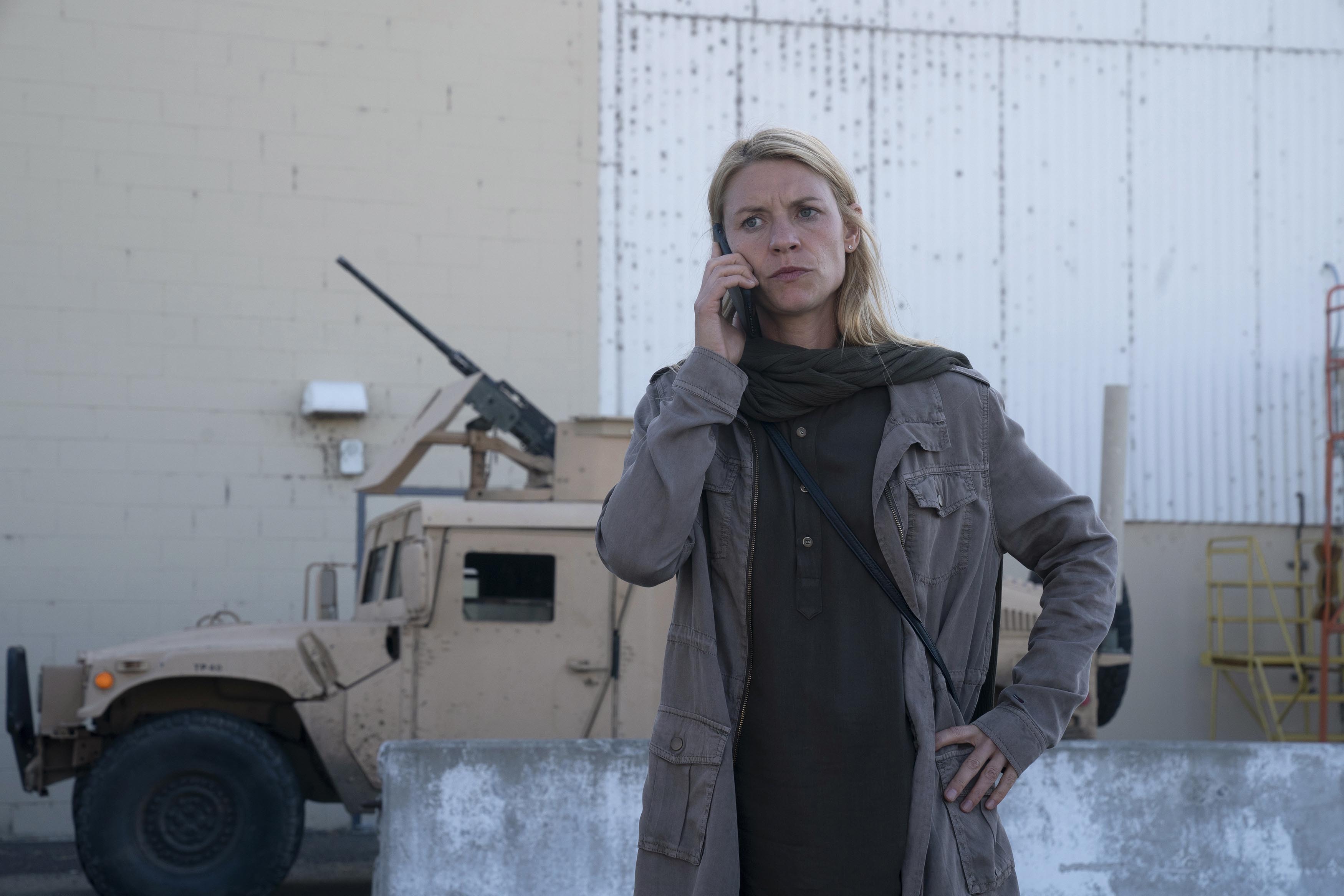 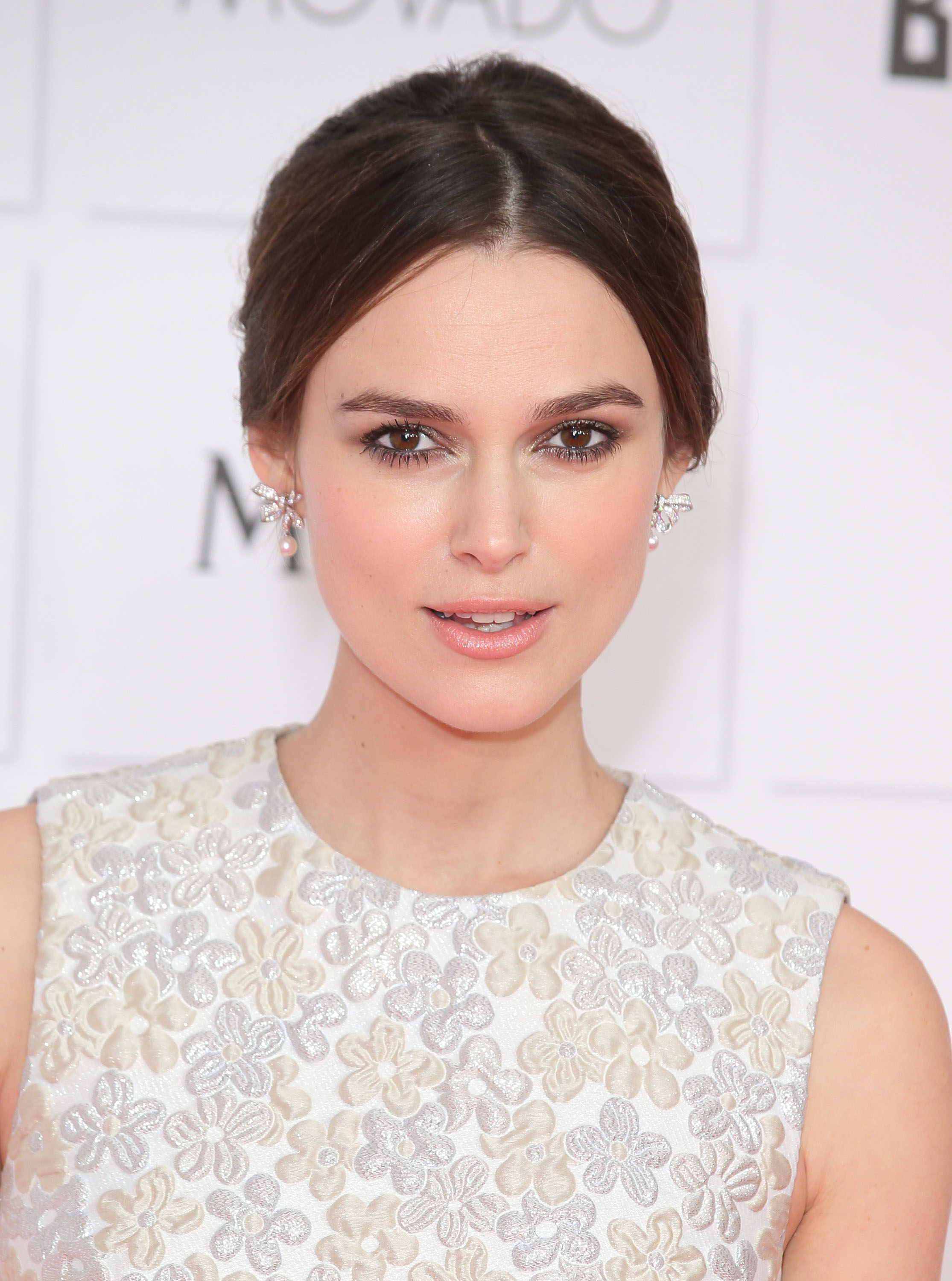 Back in October 2020, the drama was put on “hiatus” after mother-of-two Keira, who would have likely pocketed a six-figure salary, told producers she would no longer be taking part.

Her agent said she “had to unfortunately pull out” of the project for “family reasons”.

The spokesman said that because Covid cases were increasing in the UK – bringing potentially stricter lockdown measures – “there wasn't a comfortable scenario for Keira that could be put in place for an extended period of childcare required for the four-and-a-half-month production”.

Last month, Keira revealed she will not film any more sex scenes with male directors because it makes her feel “very uncomfortable”. 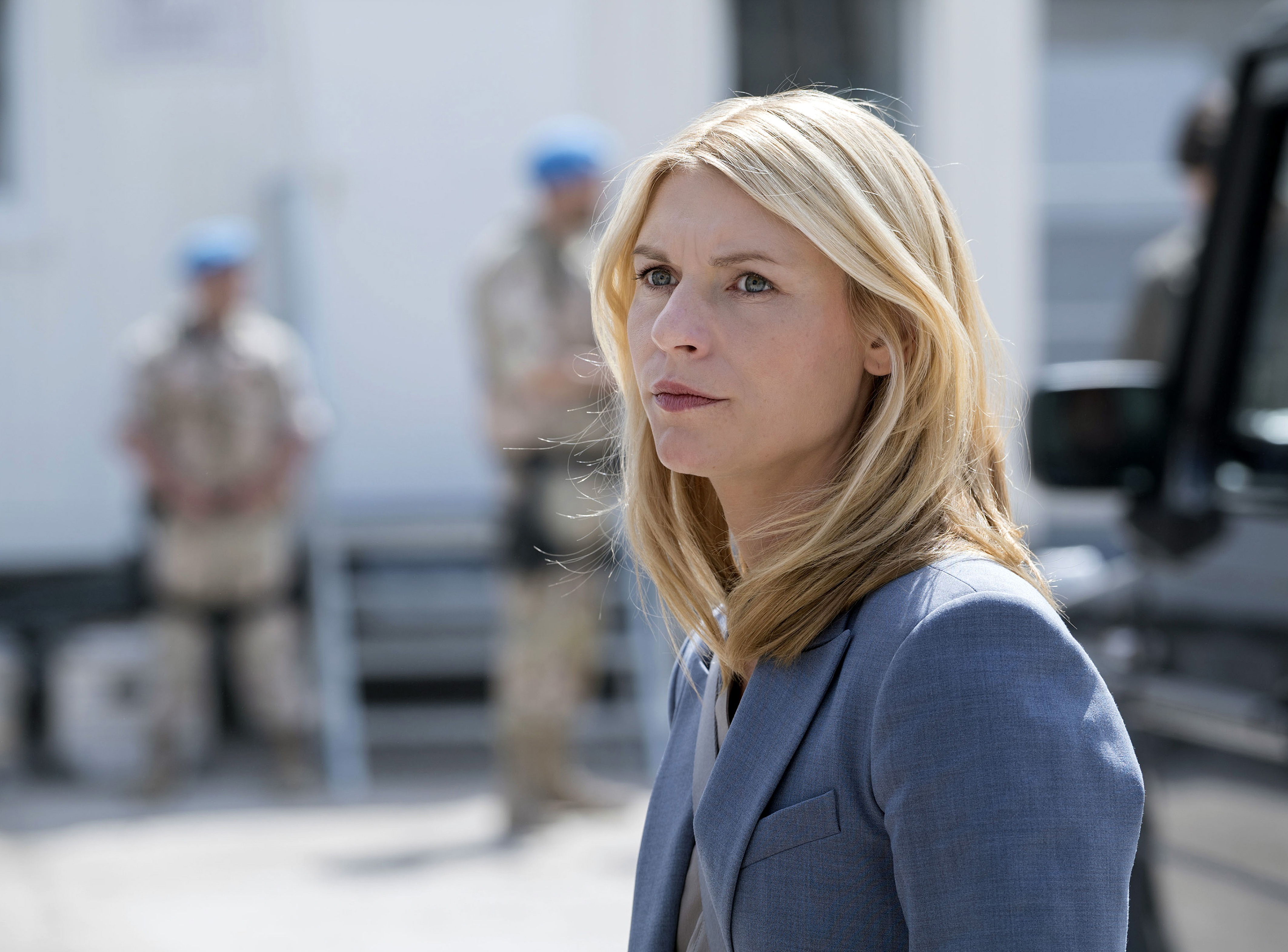 Asked why she often has a “no nudity” clause written into her movie contracts, Keira replied: “It’s partly vanity and also it’s the male gaze.

“If I was making a story that was about that journey of motherhood and body exception I feel like, I’m sorry, but that would have to be with a female film-maker.

“I don’t have an absolute ban, but I kind of do with men.

“I don’t want it to be those horrible sex scenes where you’re all greased up and everybody is grunting. I’m not interested in doing that.”