WarnerMedia-Discovery Deal: 5 Things to Know, From Jason Kilar’s Future to Why AT&T Bailed on Hollywood

This weekend’s $8.7 million opening for Lionsgate’s “Saw” spinoff “Spiral” was decent given the still-recovering state of movie theaters in North America, but it shows that this summer’s box office is stuck in a time warp.

In the 1980s and ’90s, Memorial Day weekend was the traditional start of the summer blockbuster season — but that began to change around the turn of the 21st century as hits like 1999’s “Star Wars: Episode I,” 2001’s “Shrek”2002’s “Spider-Man” began to show the potential profit of releasing films earlier in May.

Since then, particularly in the 2010s, we’ve seen the summer box office kick off with an explosive start in the first weekend of May — and sometimes even late April, thanks to Marvel hits like “Avengers: Endgame” in 2019 — providing theaters with box office support as smaller films come out in the tentpole’s shadow. Then Memorial Day weekend rolls around, bringing with it another wave of big hits that gives the charts fresh momentum heading into June. 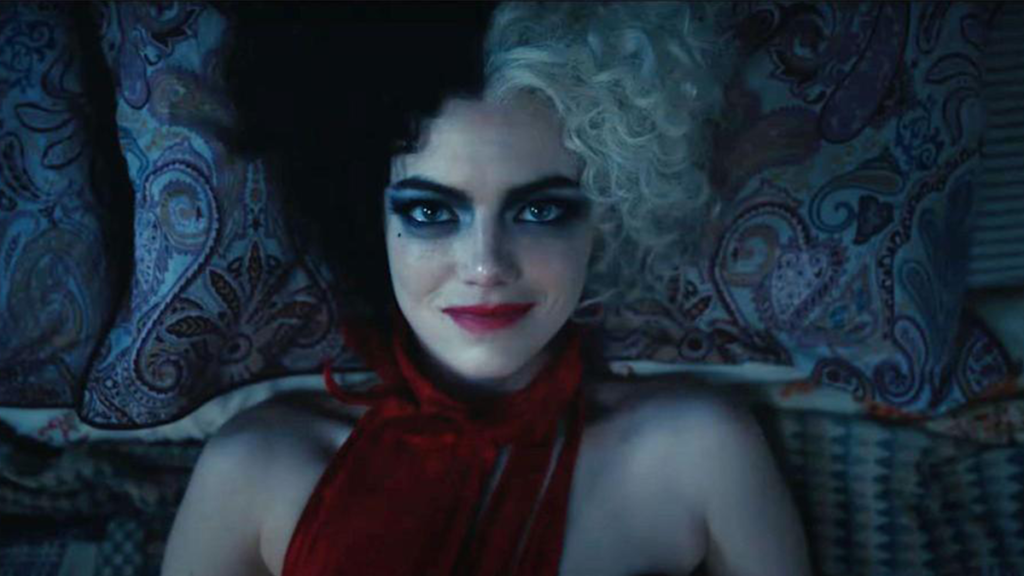 But thanks to COVID-19, that’s obviously not happening this year. As Marvel’s “Black Widow” moved from May to July, mid-budget films like “Spiral” and MGM’s Jason Statham thriller “Wrath of Man” have served as appetizers for bigger-budgeted blockbusters to come. And while Lionsgate is still on course to make a modest profit from “Spiral,” which has a modest $20 million budget, the film fell short of independent projections for a $10 million-plus opening. Aside from the anime hit “Demon Slayer,” only Warner Bros. films have posted opening weekends above that mark since the start of the pandemic.

Given the high-profile films still to come this summer, the final charts for the season could pan out in a way that they haven’t in over 20 years. With the obvious exception of last year, you have to go back to 1997 to find a summer where a pre-Memorial Day weekend release did not rank among the top five highest grossing films of the season.That year, “The Lost World: Jurassic Park” became the summer’s second-highest grossing film after opening on Memorial Day weekend while earlier May films like “The Fifth Element” and “Austin Powers” ranked outside the top 10.

“The nature of the pandemic has pushed the real start of the summer season back to its old, traditional start at the end of May,” Comscore analyst Paul Dergarabedian said. “But given how the pandemic has also completely upended the movie calendar, it may also mean that the usual definition of box office seasons might not matter anymore. Usually the summer ends with Labor Day weekend, but with films like ‘Shang-Chi’ and ‘Venom 2’ moving from midsummer to September, when does that period really end?”

While there have been some spring hits like Warner Bros.’ “Godzilla vs. Kong” and “Mortal Kombat” to get theaters back in business, “Spiral” and “Wrath of Man” are serving as the sort of pre-blockbuster titles that “Unhinged” was supposed to be last summer when theaters attempted to reopen. As the industry hoped that “Tenet” and “Mulan” would be a one-two punch to help revenue-starved cinemas find some relief, “Unhinged” aimed to be a dress rehearsal of sorts for theaters, providing a new movie to screen a couple weeks ahead of the heavyweights — and get both moviegoers and theater staffers accustomed to new protocols.

While that may not have been the intention for Lionsgate, “Spiral” may serve as a trial balloon to test audience interest in movie theaters as COVID restrictions continue to gradually lift. But the big test will come in two weeks when Disney releases “Cruella,” with a reported $200 million production budget, both in theaters and as a $30 premium title on Disney+.