How old is Kate Winslet?

OSCAR winner Kate Winslet has wowed telly fans with a stunning performance in the critically-acclaimed drama Mare of Easttown.

Here’s everything you need to know about the actress. 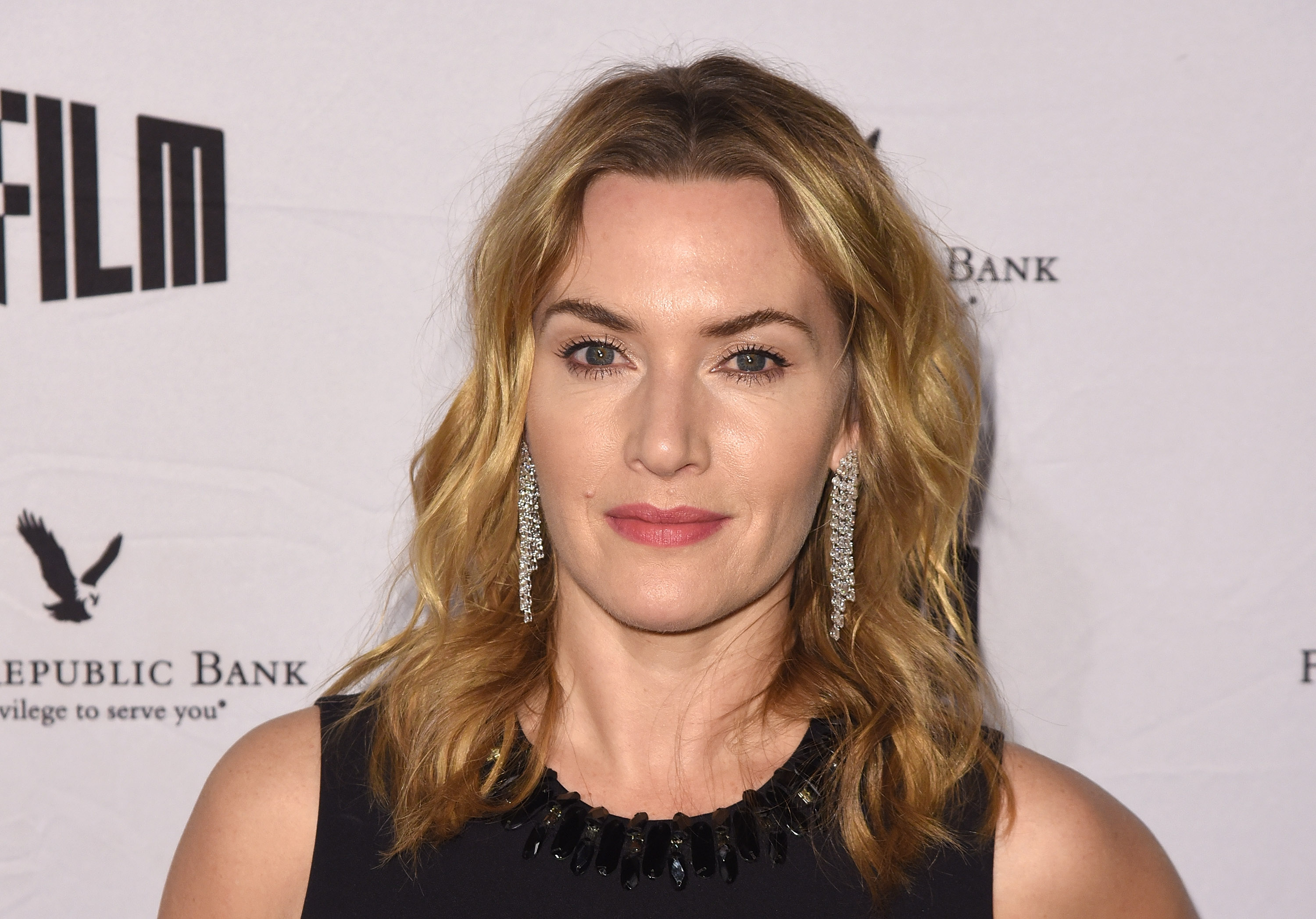 Who is Kate Winslet?

Kate Winslet is British actress, who became a household name when she played Rose in the 1997 classic Titanic – one of the biggest blockbusters in history.

The Hollywood star has since appeared in countless movies, including Spotless Mind, Finding Neverland, Little Children and Revolutionary Road.

She’s won plenty of awards during her career, including an Oscar, a Grammy, four Golden Globes and three Baftas.

Kate has also received a CBE from Buckingham Palace for the impact she's had on the TV & film industry.

Her most recent work in the Mare of Easttown has been praised by thousands on social media and could see the star pick up even more accolades.

How old is Kate Winslet?

Kate was the first actress to receive four Oscar nominations by the time she was 30. 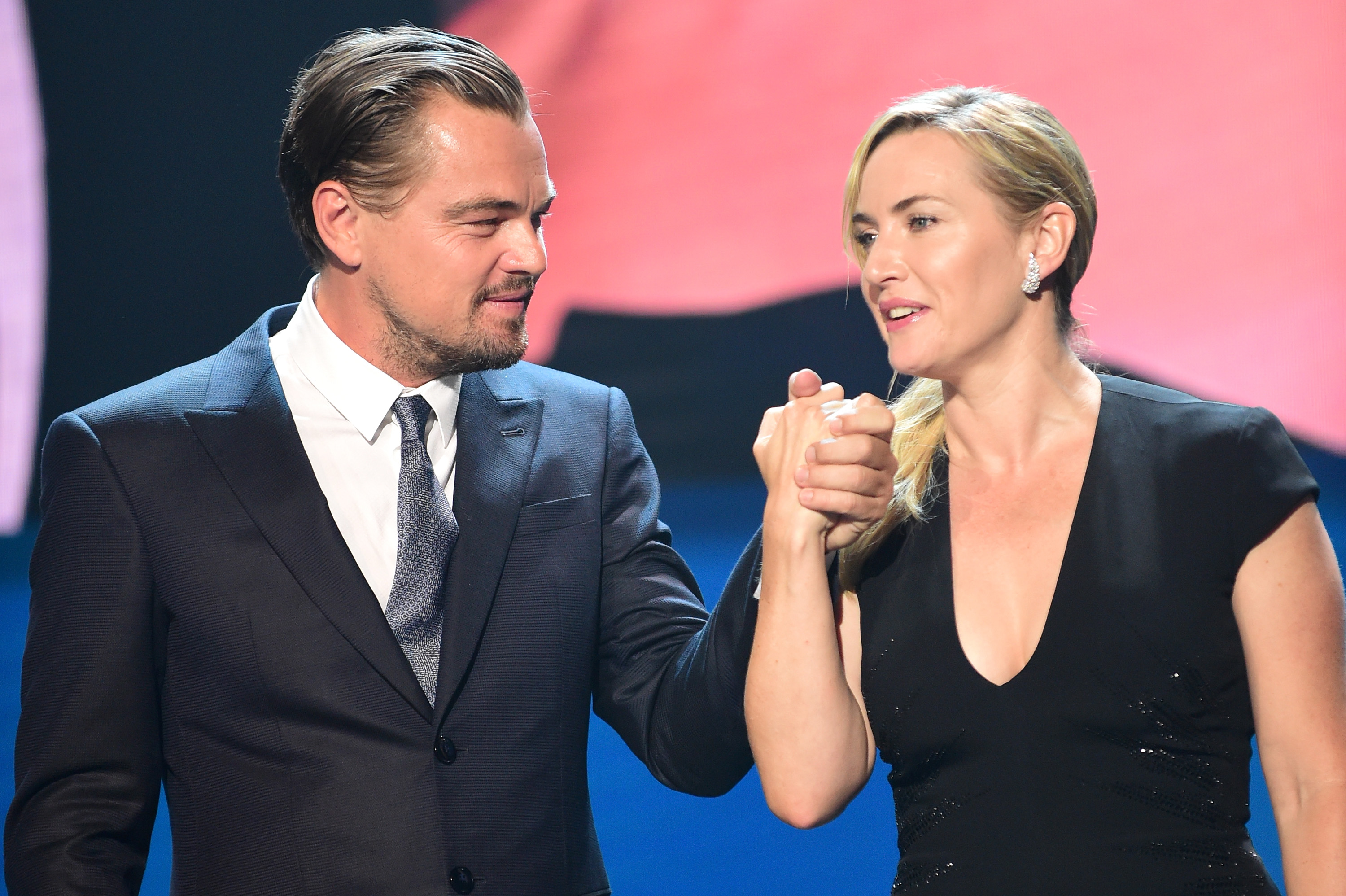 What is Kate Winslet's net worth?

According to Celebrity Net Worth, Kate is worth $65million – around £45.7m.

As she comes from a working class background, her wealth derives from her stellar acting career.

She told the Radio Times in July 2019: "I would have been upset and disgusted if I had come from wealth or royalty.

"There was never any money in our family, but I always felt very fortunate because I came from a lovely, wonderful, loving family.

"My roots are socialist, working class and, in a funny way, my parents frowned upon the wealthy." 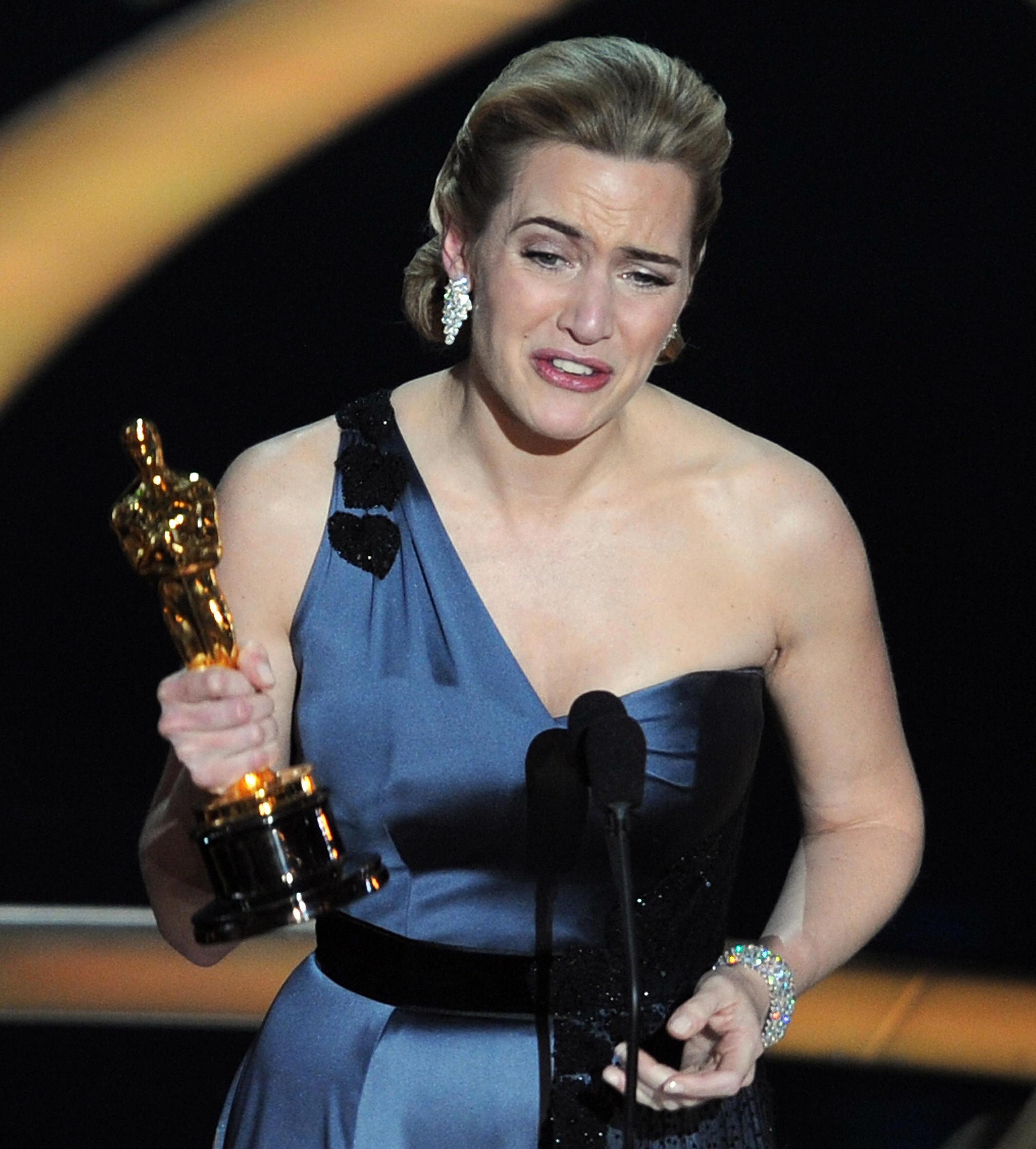 What has Kate Winslet starred in?

As well as those aforementioned, Kate has starred in countless other TV shows and popular movies – including Contagion, The Holiday and Extras.

Her Best Actress Oscar win came for her stunning performance in the 2008 romantic drama The Reader.

Kate’s first Bafta came before she starred in Titanic, winning the Best Film Actress in a Supporting Role award for playing Marianne Dashwood in Sense & Sensibility.

Speaking to Variety in January 2021, the Hollywood regular recalled how Sense & Sensibility kick-started her career.

"To be in a situation where I'm auditioning for a film at age 17, let alone cast in the goddamn role, that was not supposed to happen to anyone with a surname that was Winslet.

"We were grafters who did acting in the back garden and maybe got paid for it sometimes… And then to be nominated for an Academy Award [for her role in Sense & Sensibility]. It was the stuff of dreams.

"Whenever I’ve been to the Academy Awards since then, I still think that it’s the stuff of dreams."