HUNDERS of members of the TV and film industry have signed an open letter calling for action after the sexual harassment claims made against Noel Clarke.

They are backing the letter which says it is “time to put an end to this culture that turns a blind eye to predators and harassers operating in plain sight”. 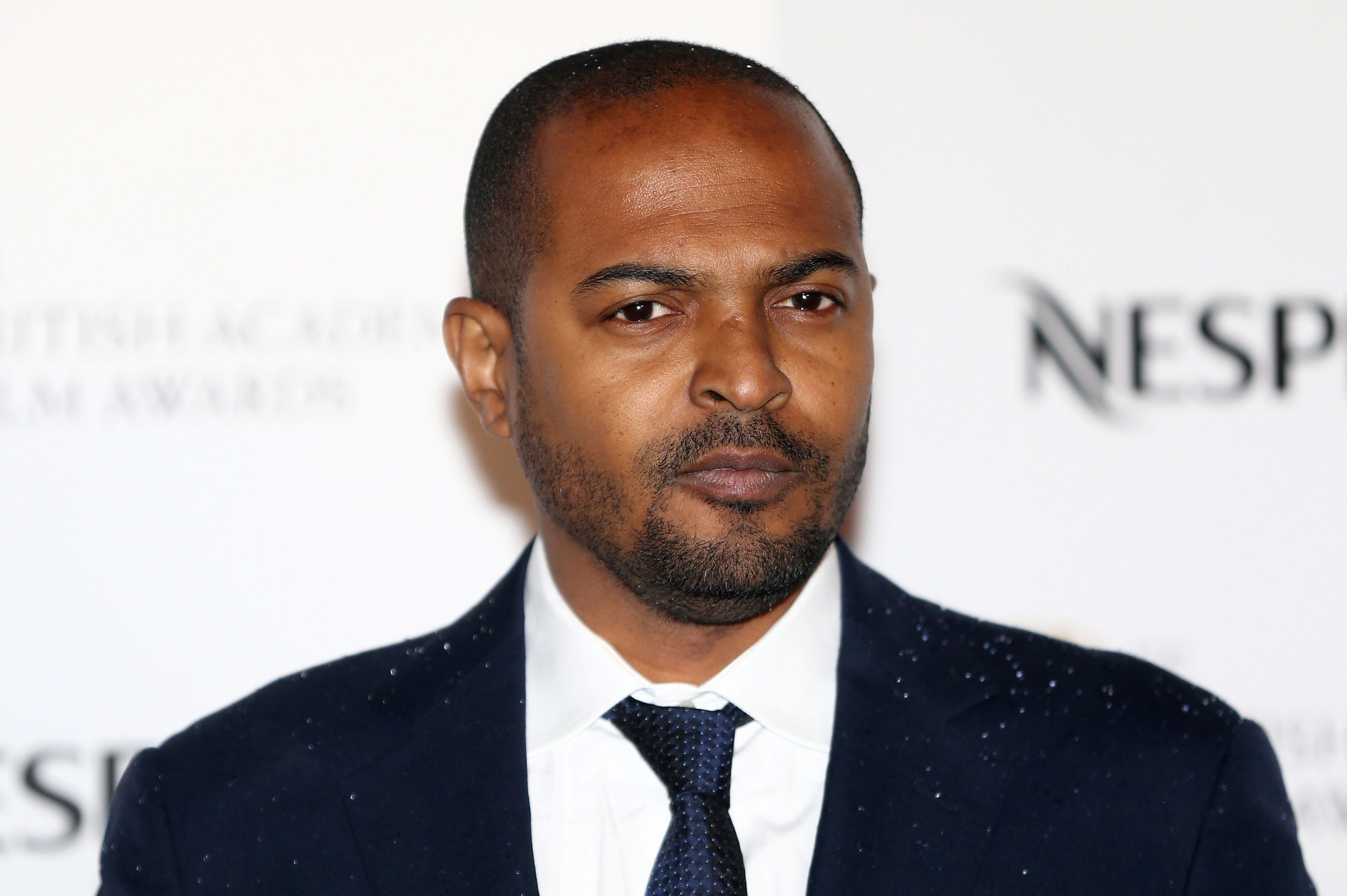 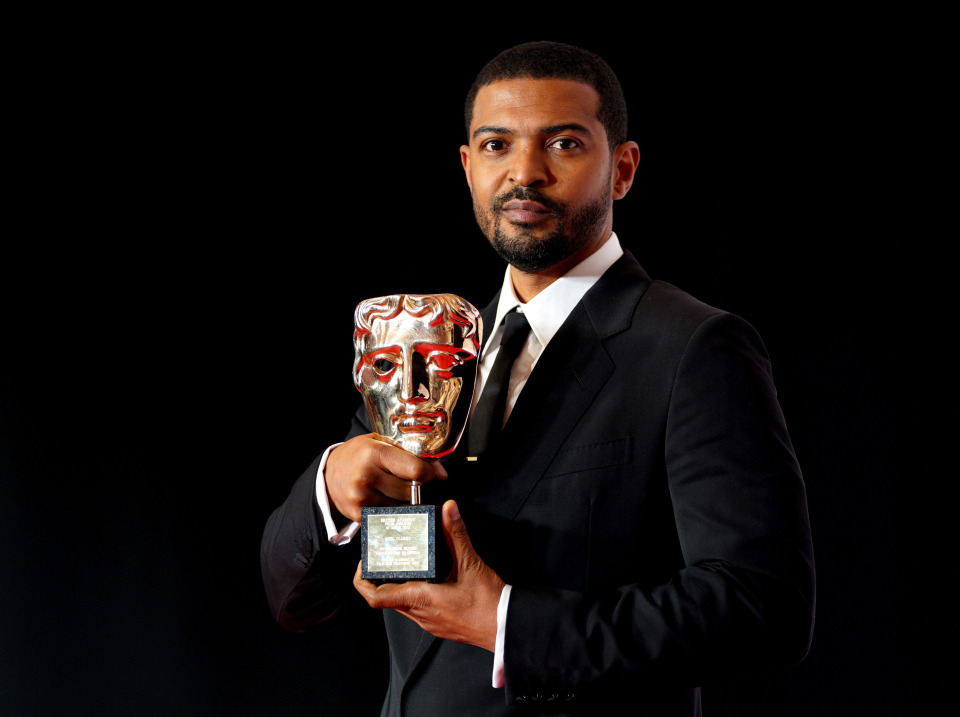 At least 27 women have now come forward to accuse Clarke of a range of acts – including sharing sexually explicit pictures and videos without consent.

The allegations, which have been fiercely denied by the married star, relate to a period between 2004 and 2019.

They have caused his glittering career to crumble around him – with two broadcasters already cancelling his shows, and Bafta stripping him of his Outstanding British Contribution to Cinema award that he was honoured with last month.

Clarke has said he "vehemently" denies allegations of sexual misconduct or criminal behaviour but will be seeking professional help and has apologised "deeply" for his actions.

The letter was written by freelance producer Meriel Beale, an officer for trade union Bectu.

It has been signed by figures including former Channel 4 commissioner Kelly Webb-Lamb and broadcasters Dermot O'Leary and Joe Lycett.

The letter reads: “After reading the Noel Clarke allegations, many of us within the TV and film industry started sharing our own stories of sexual harassment and sexual abuse.

"His case is not a one-off and, shockingly, is not an extreme example.

"It has happened to so many of us that it seems normal.

"It has happened to so many of us at the hands of men in positions of power within the industry – whether industry colleagues, presenters or actors. 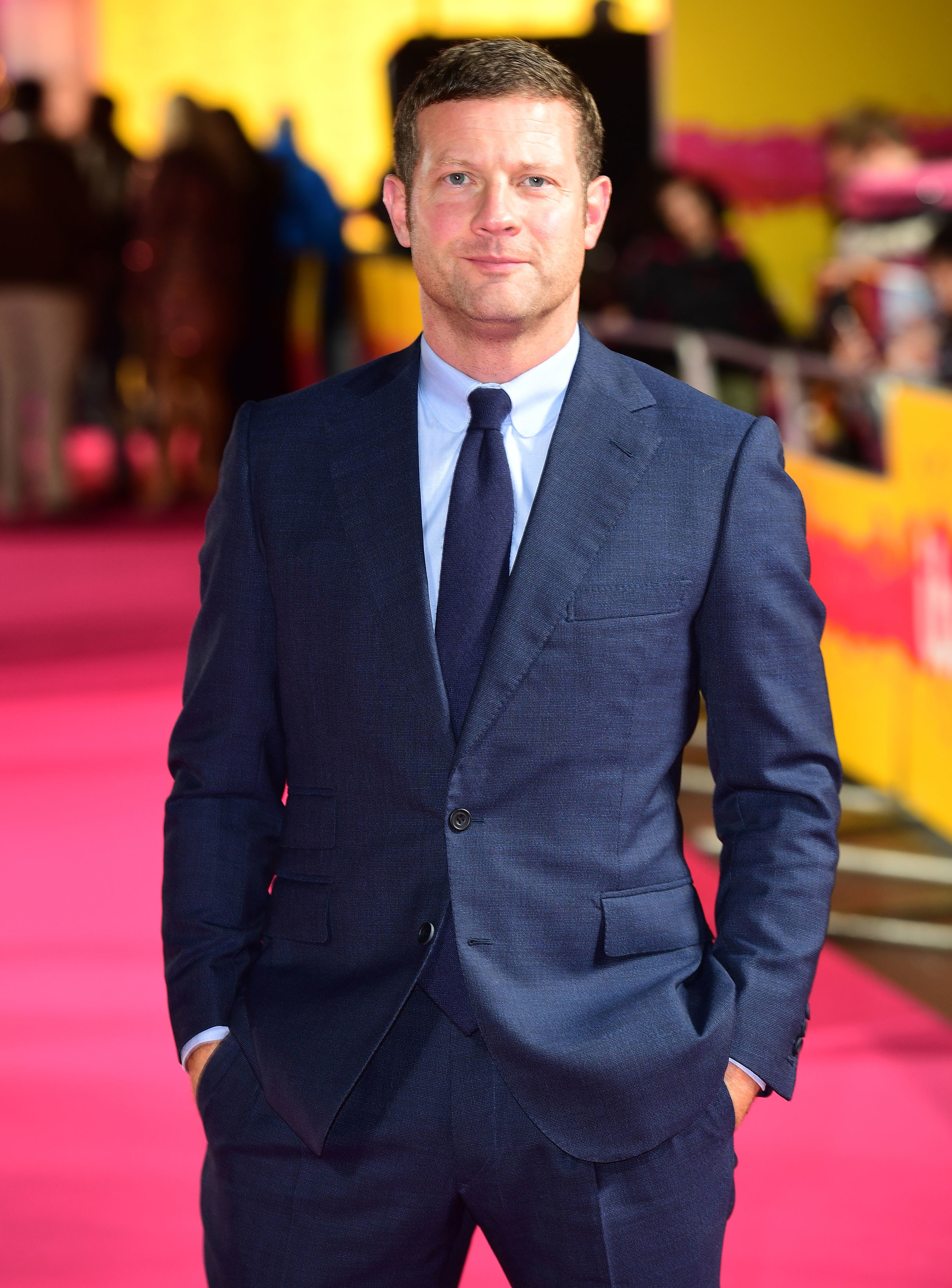 "It has happened in plain sight."

The letter called on men to point out bad behaviour and for more women to hold senior positions in the industry.

“It is a constant, terrifying tightrope. We are exhausted and we are angry.

"All of this contributes to us being undervalued in TV.

After reading the Noel Clarke allegations, many of us within the TV and film industry started sharing our own stories of sexual harassment and sexual abuse."

"Many men won't recognise or notice sexist micro-aggressions – the low-level hum of sexism – and many women will accept it as part of the culture. It has been normalised, but it is not normal.

"We need more women in senior positions in TV and film. We need them to be allies and to be empowered to make real change.

“We need older women and women with caring responsibilities so that this filters down throughout the industry.

"We need women to be taken seriously. We need men to call out bad behaviour."

In a statement last week, Clarke said: "I vehemently deny any sexual misconduct or criminal wrongdoing.

"Recent reports however have made it clear to me that some of my actions have affected people in ways I did not intend or realise.

"To those individuals, I am deeply sorry.

"I will be seeking professional help to educate myself and change for the better."