I May Destroy You cast: Who is actress Pearl Chanda?

I May Destroy You continues tonight (Tuesday, June 30) at 10.45pm on BBC One. If you cannot wait until then, episodes eight and nine recently dropped on the BBC iPlayer for fans to enjoy. Pearl Chanda stars in episode nine but who is she? Express.co.uk has everything you need to know.

Who is actress Pearl Chanda?

In I May Destroy You, Pearl Chandra portrays Nilufer in episode eight titled Rules of Engagement.

Nilufer had a sexual encounter with Kwame (played by Paapa Essiedu), not knowing he was gay.

In the episode, Kwame discusses with best friends Terry (Weruche Opia) and Arabella (Michaela Coel) about his encounter with Nilufer, Arabella tells him it was wrong to have penetrative sex under false pretences and Nilufer had every right to be angry.

Chanda is an up and coming actress, best known for playing Maud Edalji in Arthur and George.

READ MORE I May Destroy You iPlayer: Are all the episodes on iPlayer? 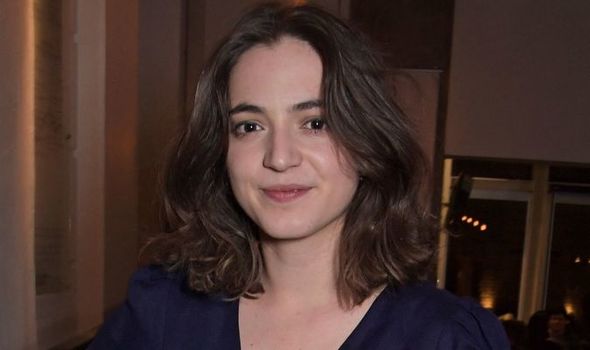 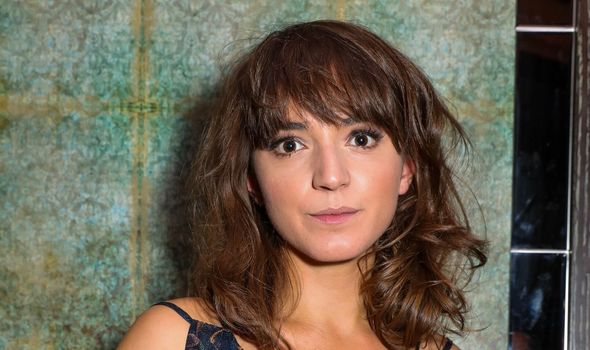 In Arthur and George, Chanda starred opposite Martin Clunes and Arsher Ali.

She is also well known for playing Debbie Louise in Motherland on BBC Two.

Most recently, Chanda starred in McDonald and Dodds as DC Laura Simpson, starring alongside Tala Gouveia and Jason Watkins. 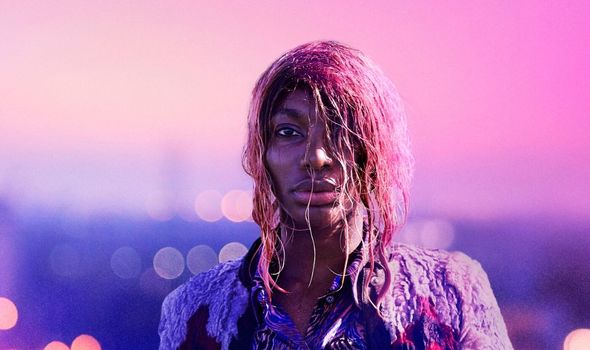 Chandra has also starred in numerous short films including The Return of Ray Lamere, Marionette and Only the Lonely.

Chanda is also well known for her stage career, appearing in London’s West End in the James Graham play Ink.

Her other stage credits include Julie, The Glass Menagerie, The Angry Brigade, Psychosis, Two Gentlemen of Verona, Godchild and The Seagull.

She attended the prestigious RADA, graduating in 2013.

At RADA she appeared in numerous theatre productions including The Acid Test, The Grace of Mary Traverse, As You Like It, The Relapse and Ion. 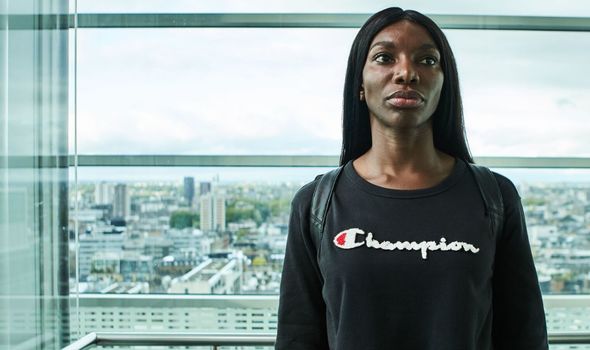 Chanda took to Twitter to praise I May Destroy You.

She Tweeted: “#IMayDestroyYou is brilliant. The levels of complexity within the drama is staggering.

“Very grateful to be part of something so nuanced and important. Find it on BBC iPlayer or HBO.”

Who else is in the cast of I May Destroy You?

Chewing Gum’s Michaela Coel stars as Arabella Essiedu, a breakout writer who was sexually assaulted after having her drink spiked.

Also in the cast is Stephen Wight as Ben, Lara Rossi as Kat, Harriet Webb as Theodora and Natalie Walter as Francine.

I May Destroy You airs on Monday and Tuesday nights at 10.45pm on BBC One, and on Sunday nights at 10.30pm on HBO. Two episodes drop every Monday exclusively on the BBC iPlayer.