I'M A Celebrity fans are horrified after the campmates were given rabbit to eat for dinner.

Bunny fans up and down the country were hopping mad over the choice of meat for the stars after they won seven meals for camp. 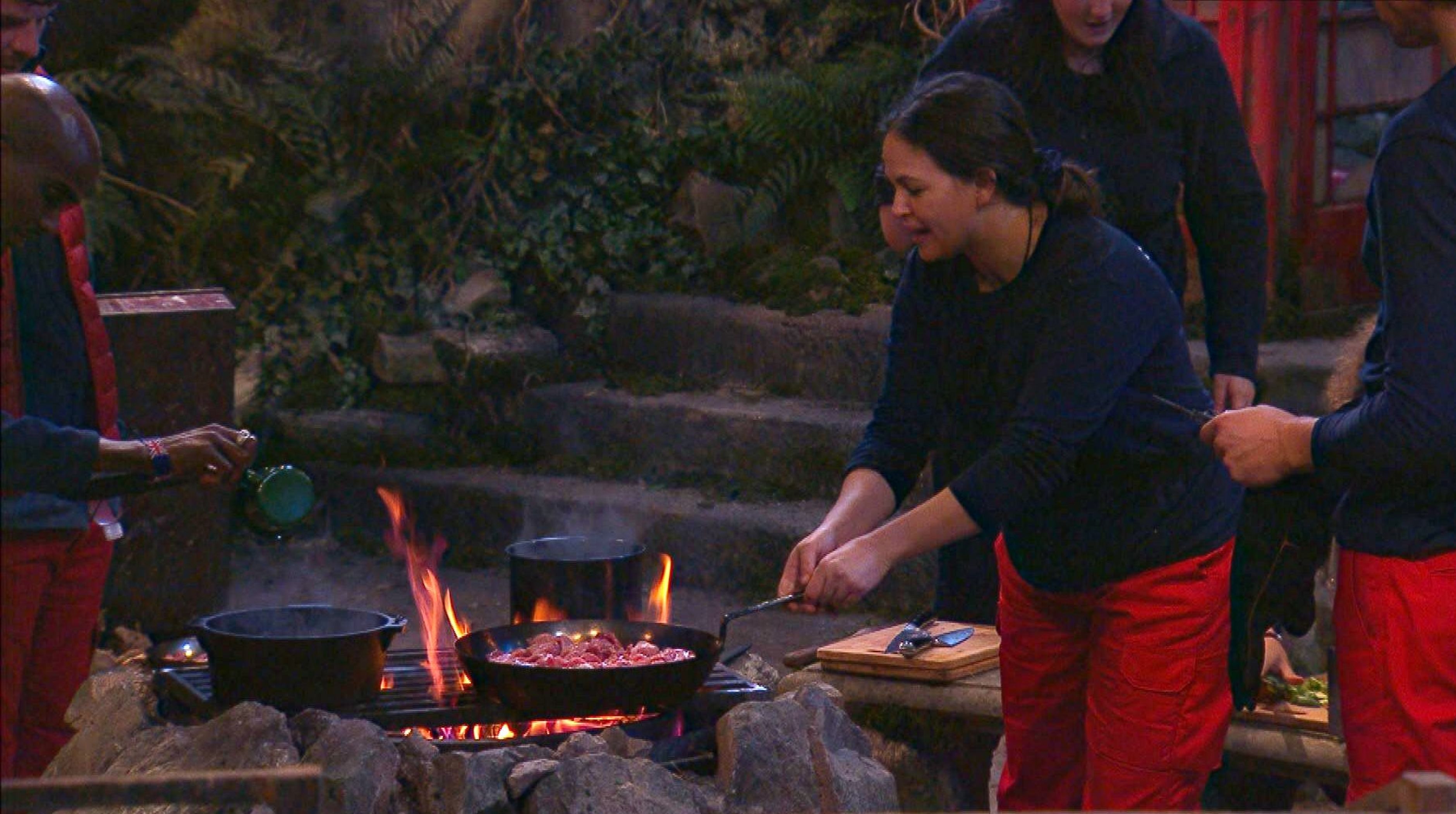 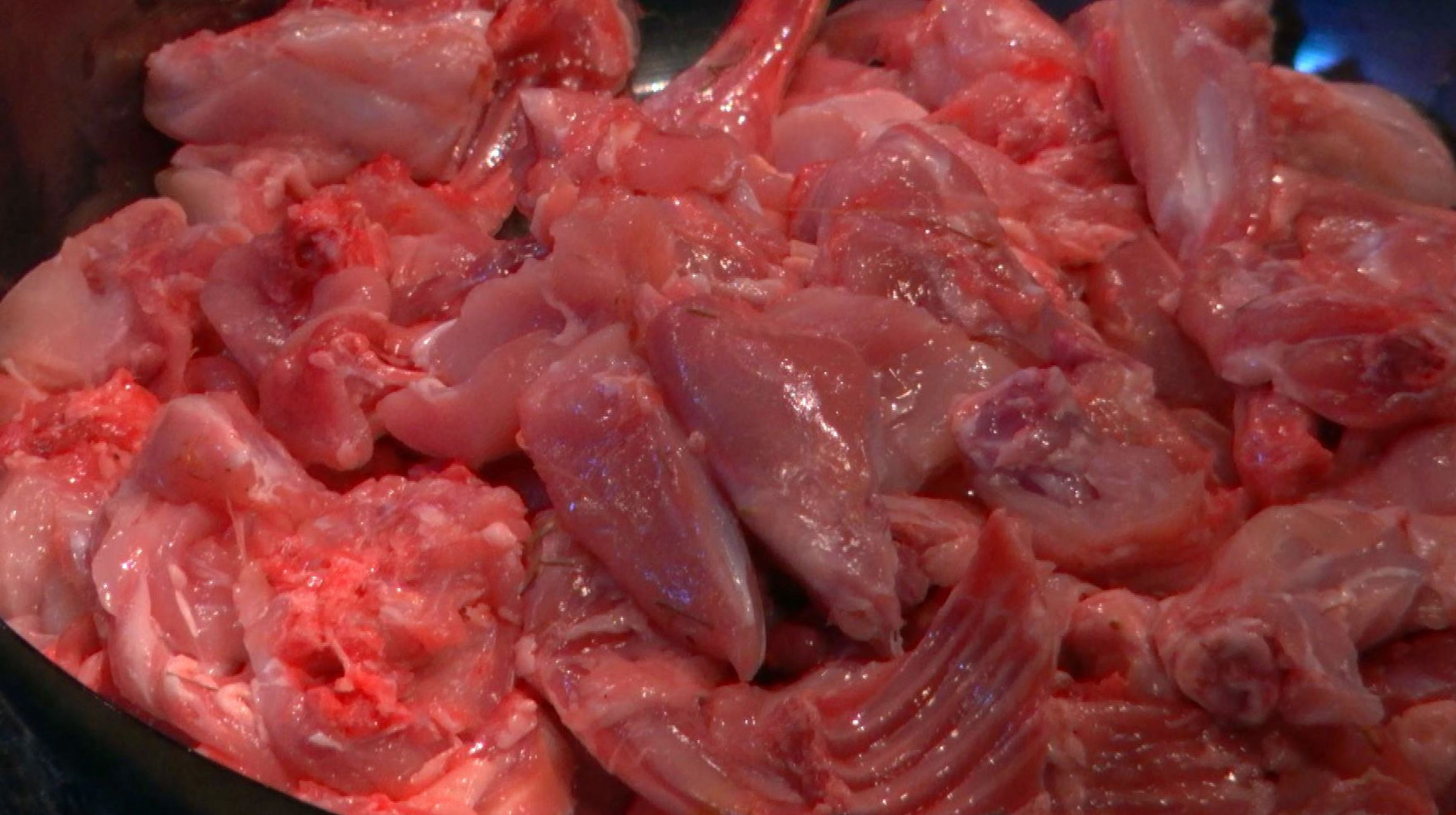 They successfully managed to win seven stars in the creepy crawly challenged.

It saw them locked in cages while cockroaches, crickets, mealworms and maggots rained down on them.

Later in camp there were mixed reactions when the dinner bell rang.

Victoria pulled up the dumb waiter which replaced the famous flying fox in the Australian jungle camp. 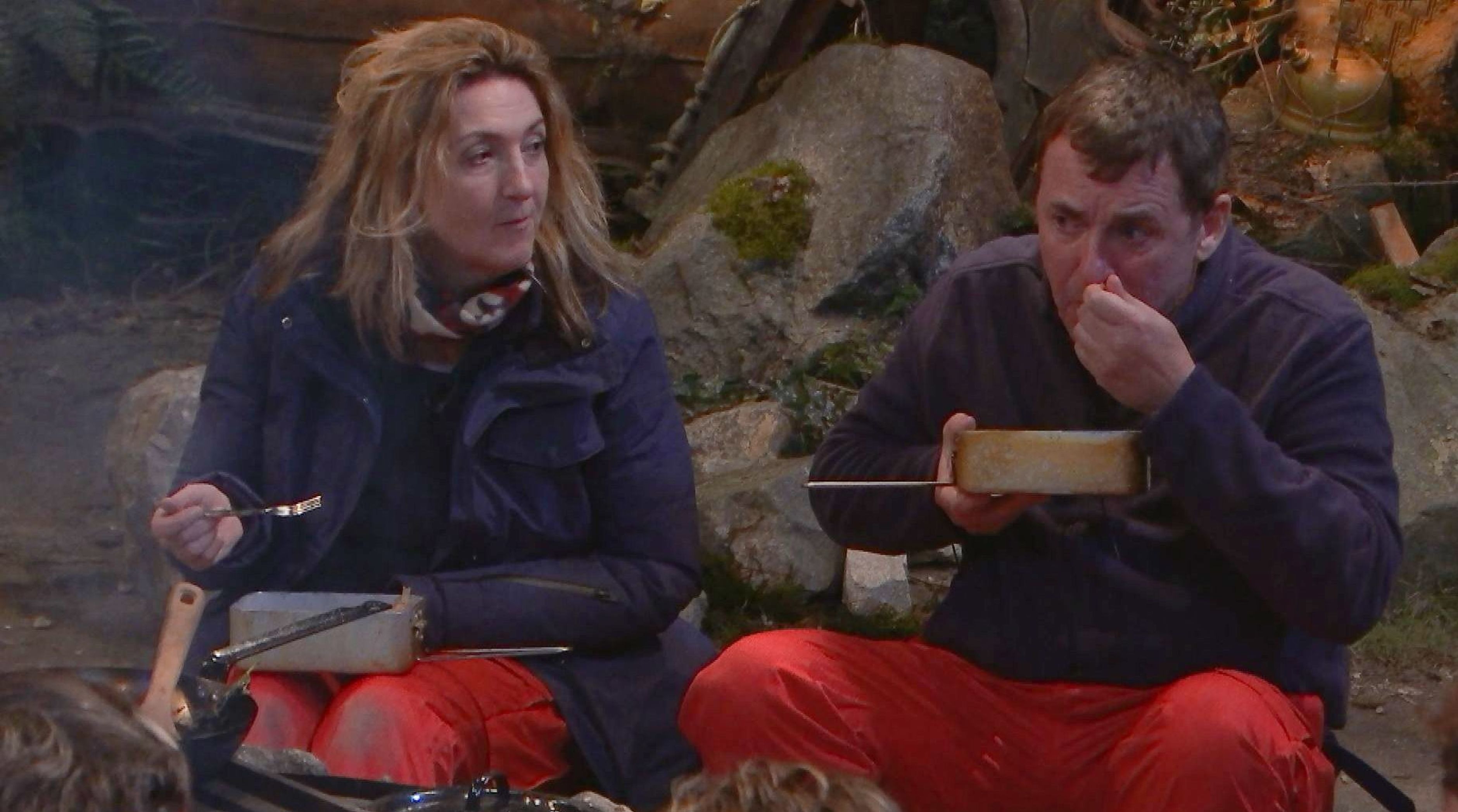 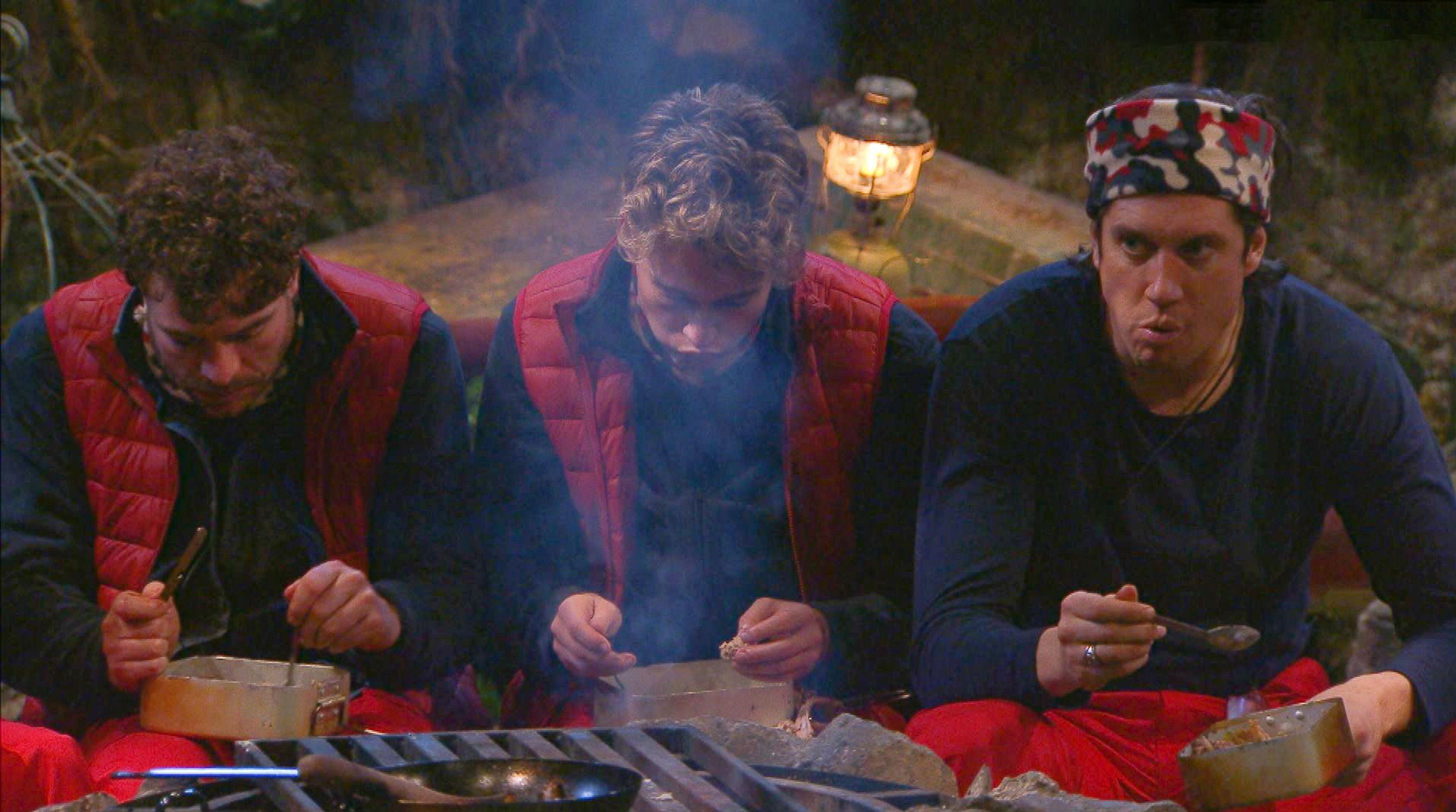 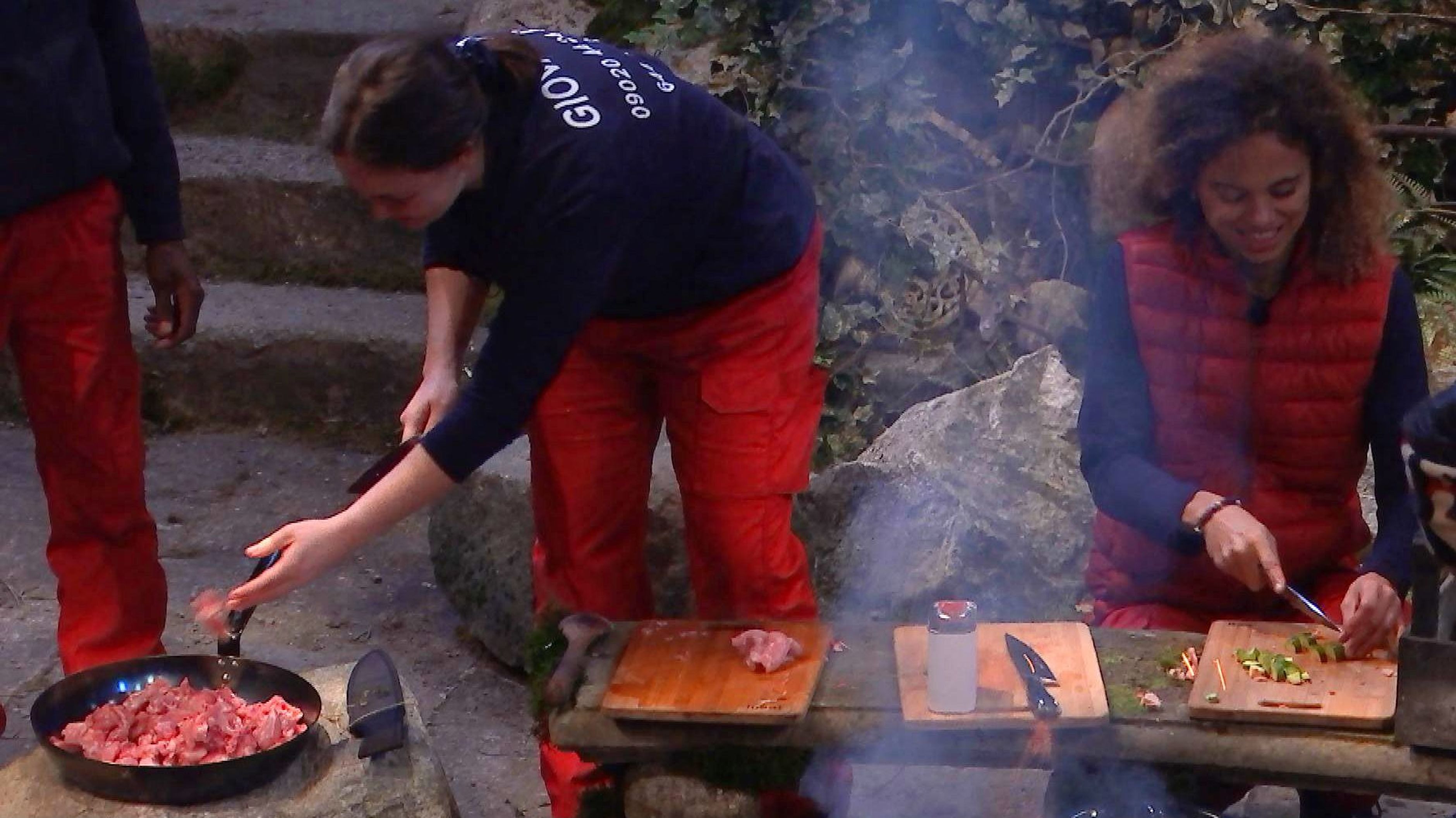 Vernon read out their menu – rabbit.

"I can't eat bunny!" exclaimed Beverley adding: "When they said rabbit for dinner, I was like no, no not for me."

Hollie sensibly decided to fry the rabbit and the mushrooms and then add the rice and beans and the gourd. 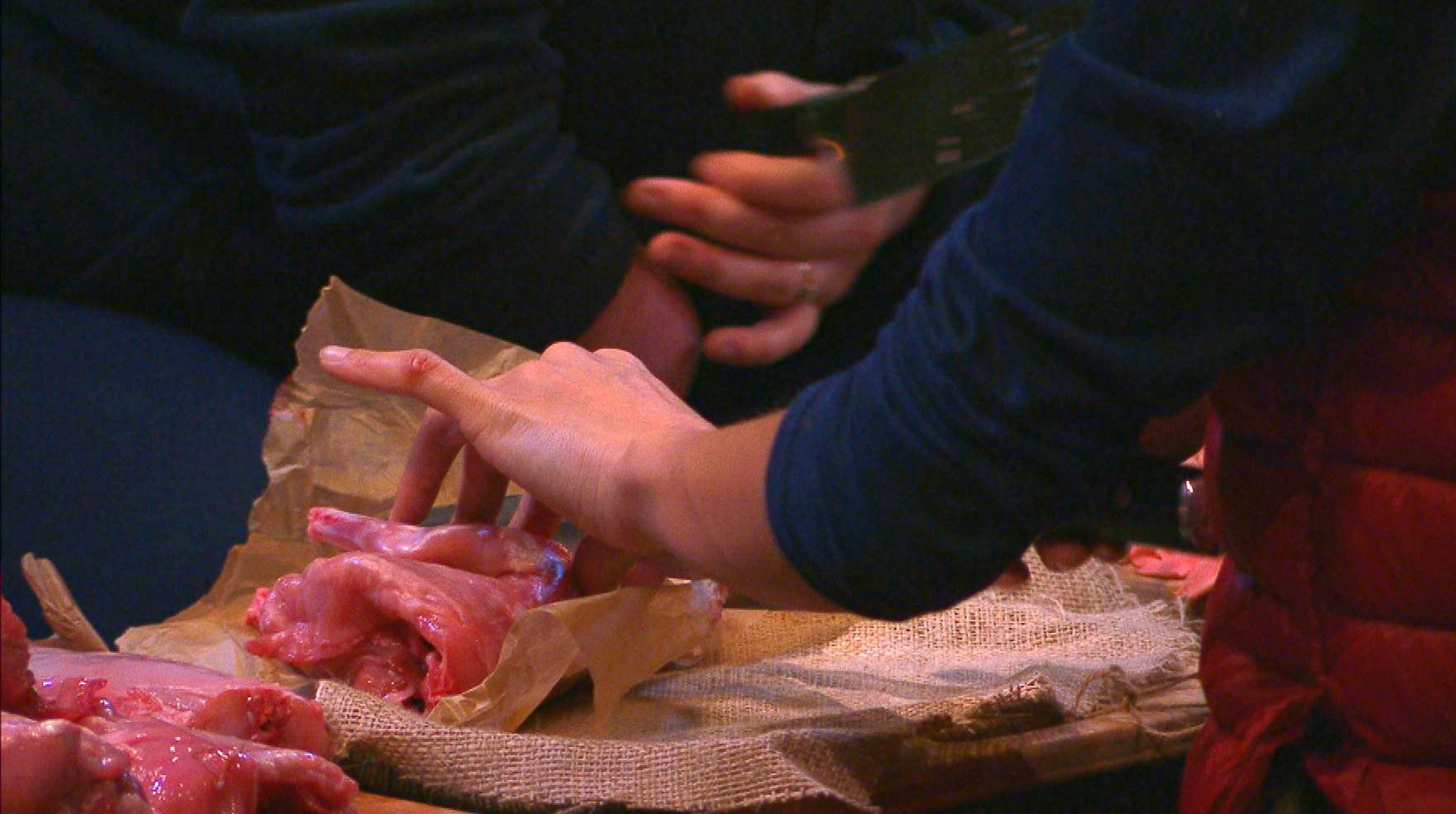 "I had a pet rabbit when I was a kid called Boris and I just think of him," she explained.

"It was a happy vibe at the end of the day because we'd won some food, it tasted alright, although I'm not mad on rabbit," she said.

Viewers were a little enthusiastic about the prospect of bunnies being on the menu.

One wrote: "Definitely couldn’t eat the rabbit. Nope. The thought of it grosses me out Nauseated faceNauseated face #ImACeleb #imacelebrity"

A second said: "Ok. Them eating rabbit has seriously disappointed me. Rabbits are not food. I’m kinda disgusted #ImACeleb thousands of UK families have rabbits as pets. Serious misjudgment by @itvstudios"

Another added: "Don’t want to see that rabbit as tomorrow is a year since my rabbit died, that’s just horrible #imaceleb"