INNOCENT viewers are convinced they've solved the identity of Matty's real father after a bombshell confession.

The ITV drama follows Katherine Kelly's character Sally Wright as she tries to clear her name on release from jail after being accused of murdering her student, Matty Taylor. 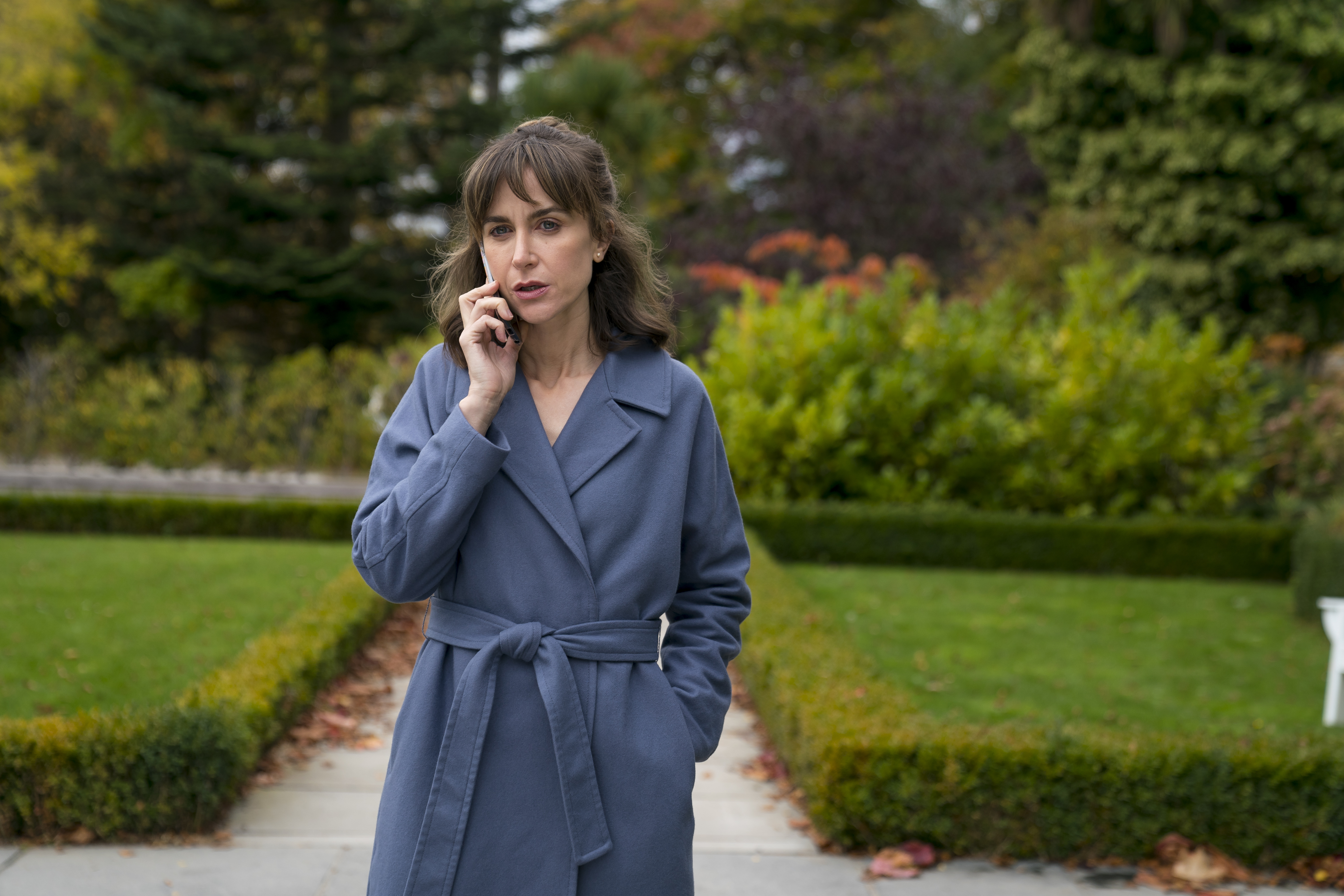 The series is full of twists and turns and the latest one saw Matty's dad John revealed as not his biological father.

Police used this information to question whether it was enough to have pushed John over the edge and accidentally kill his son.

John and his wife are certainly acting suspiciously, as they refuse to reveal the real identity of Matty's father.

Matty's mum Maria claims he was the result of a one night stand with a man who's name she doesn't know. 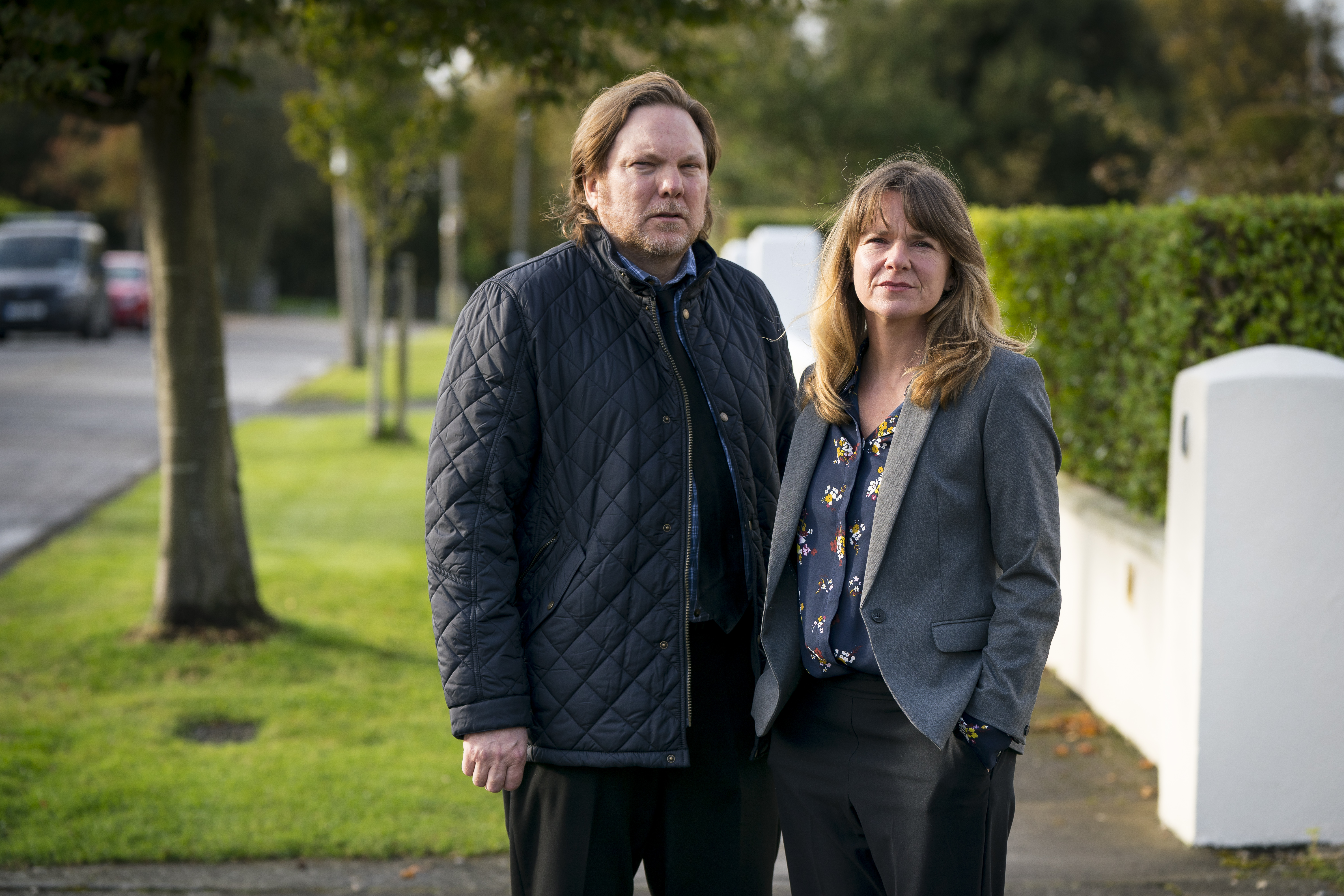 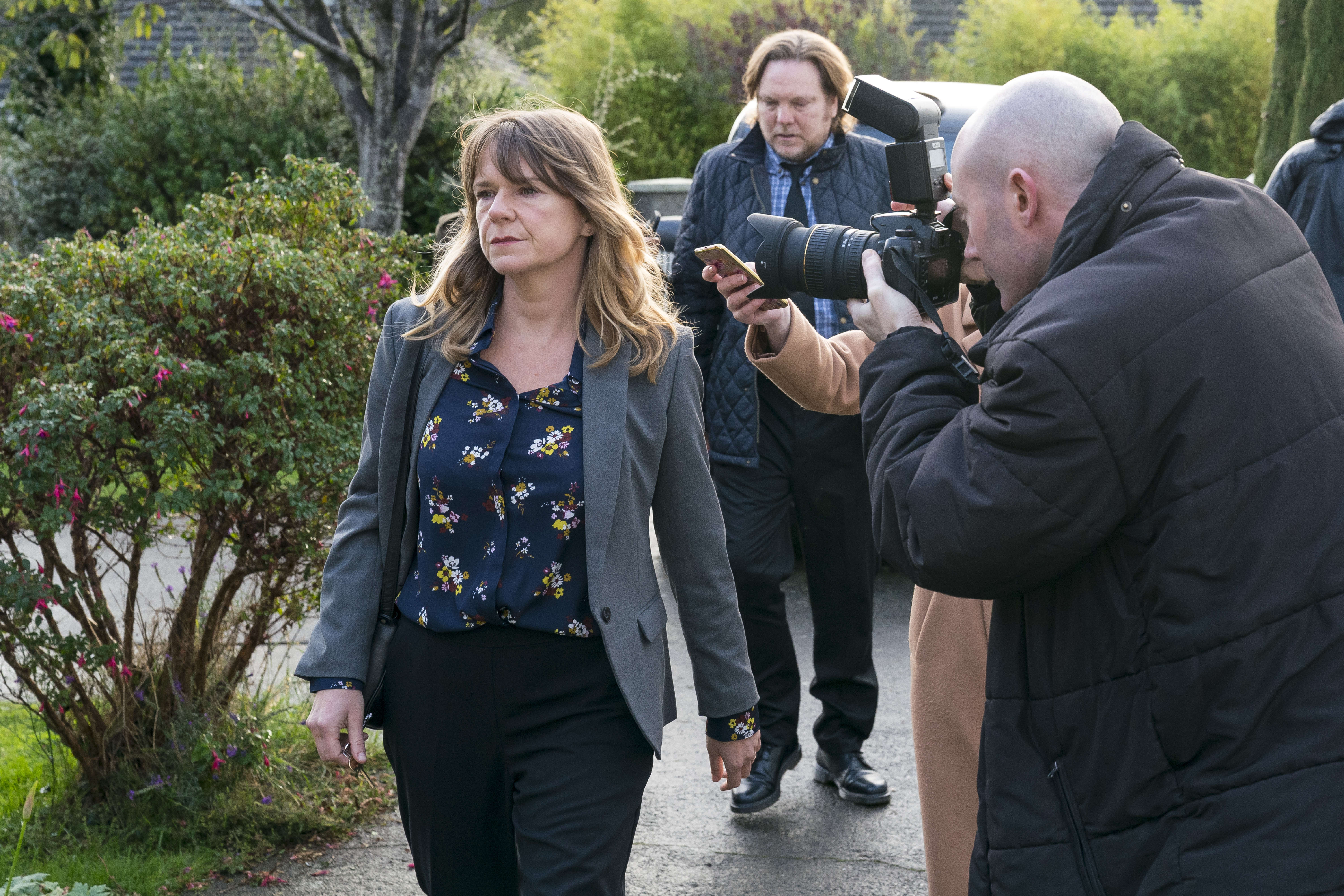 However it was clearly a lie as John warned his wife the police would find out Matty's father's identity sooner or later, and in turn discover what she had done.

Towards the end of the episode, John punched an unidentified man in a pub, leading fans to speculate about who Matty's dad really is.

Taking to Twitter, one wrote: "That's Matthew's real dad, then? Or is he just punching some random for no reason?"

Other viewers had their own theories with one writing: "I think Sam might be his father." 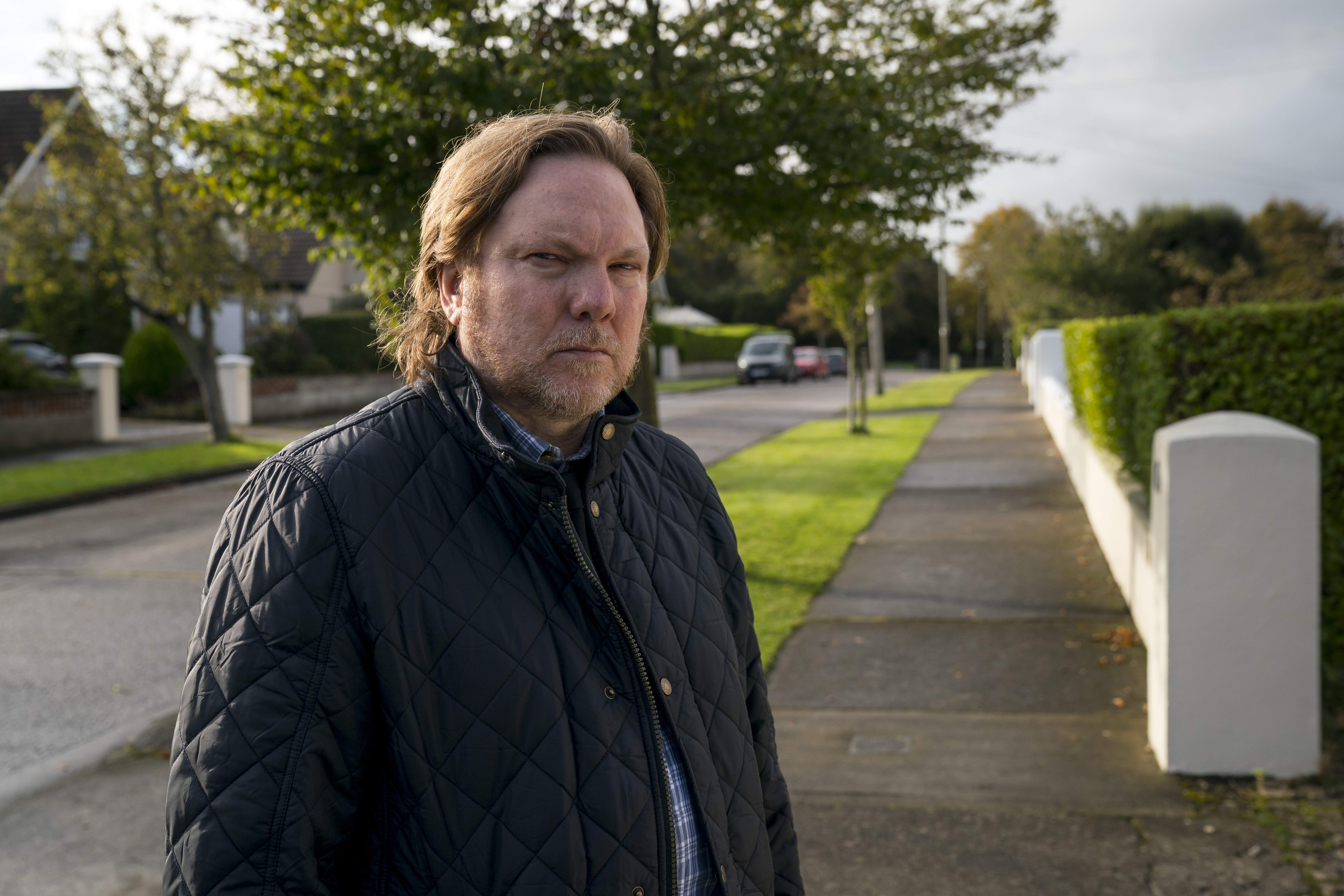 Another added: "The foreman at the construction site bet he is Matt's dad!"

Meanwhile, other viewers are convinced "creepy" Karen is Matty's real killer after getting a "weird feeling" about her.