LORI Harvey has dated a number of high profile people.

She's now officially dating Michael B. Jordan, and people want to know more about her. 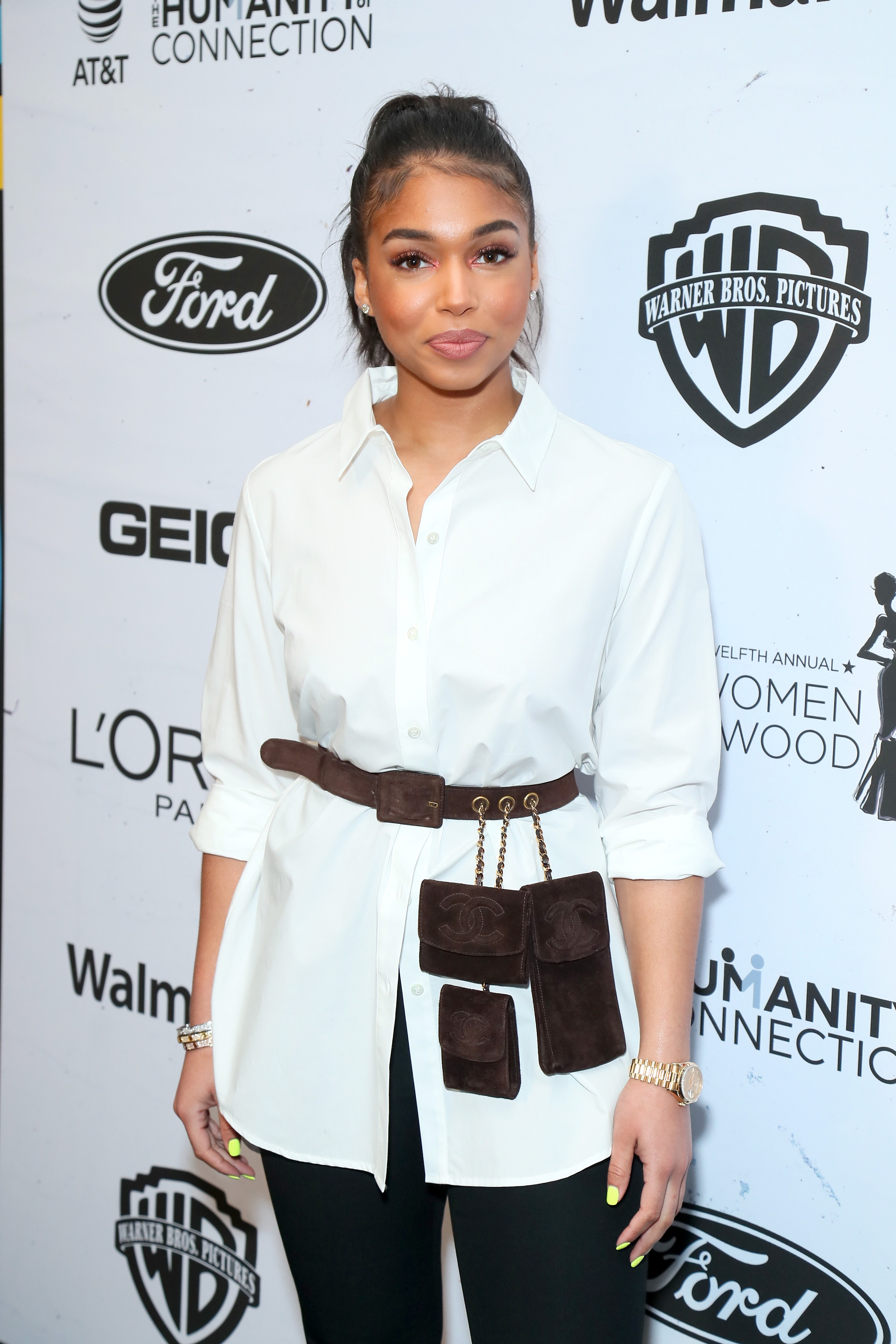 Lori's biological father isn't known, but it seems she's close with Steve and has posted pictures with him on social media.

Of Steve's children, she's arguable the most famous due to the people she's been romantically linked to which includes music mogul Sean “Diddy” Combs, his son, Future, and Trey Songz.

She was engaged at one point to soccer player Memphis Depay too.

She's also a model and has worked for Dolce & Gabbana. 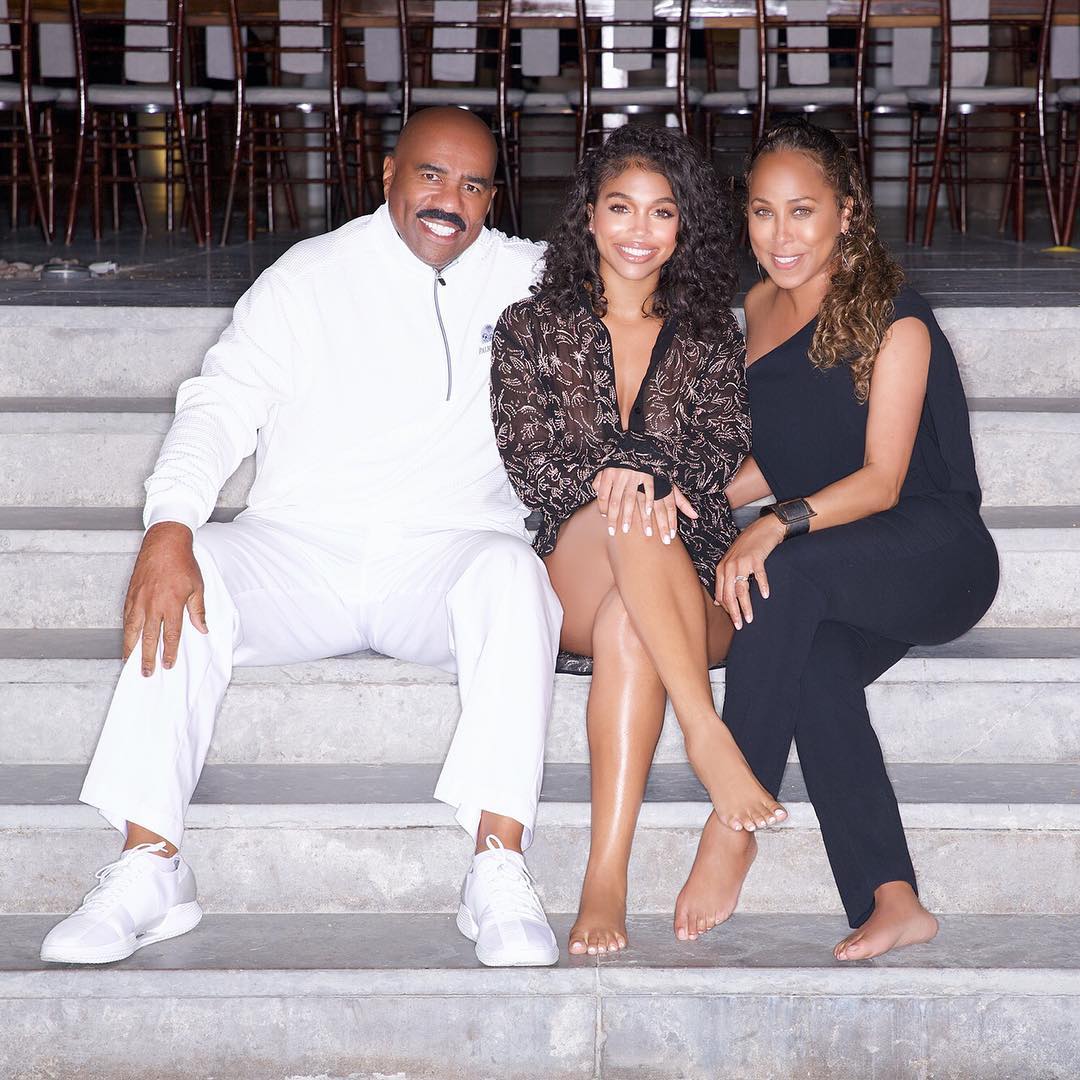 How many children does Steve Harvey have?

Steve has been married three times and has seven children, four of which are biologically his.

With his first wife, Marcia Harvey he has twin daughters, Brandi Harvey and Karli Harvey and a son called Broderick Harvey Jr., 30.

The twins are 39 years old and together they have a podcast called Twin Talk, among doing other things separately.

Then with Mary Shackelford, Steve has a son called Wynton Harvey who is 23 years old.

He has five grandchildren too.

Who is Lori Harvey's biological father?

It isn't known who Lori's biological dad is as she hasn't mentioned him before.

When referring to her father or family, she includes her stepdad Steve.

Lori's mother had a previous relationship with Jim Townsend, but it's unlikely he's Lori's father as he was convicted for crimes years before her birth.