Is Melissa Gilbert the Reason People Mix Up Anne Frank and Helen Keller?

Melissa Gilbert shot to fame in the 1970s as young Laura Ingalls on NBC hit Little House on the Prairie. But her legacy extends far beyond that show. She worked on a variety of film and TV projects as an actor, director, and producer. And Gilbert even served as the president of the Screen Actors Guild. But is she also responsible for the ongoing Anne Frank/Helen Keller mix-up? 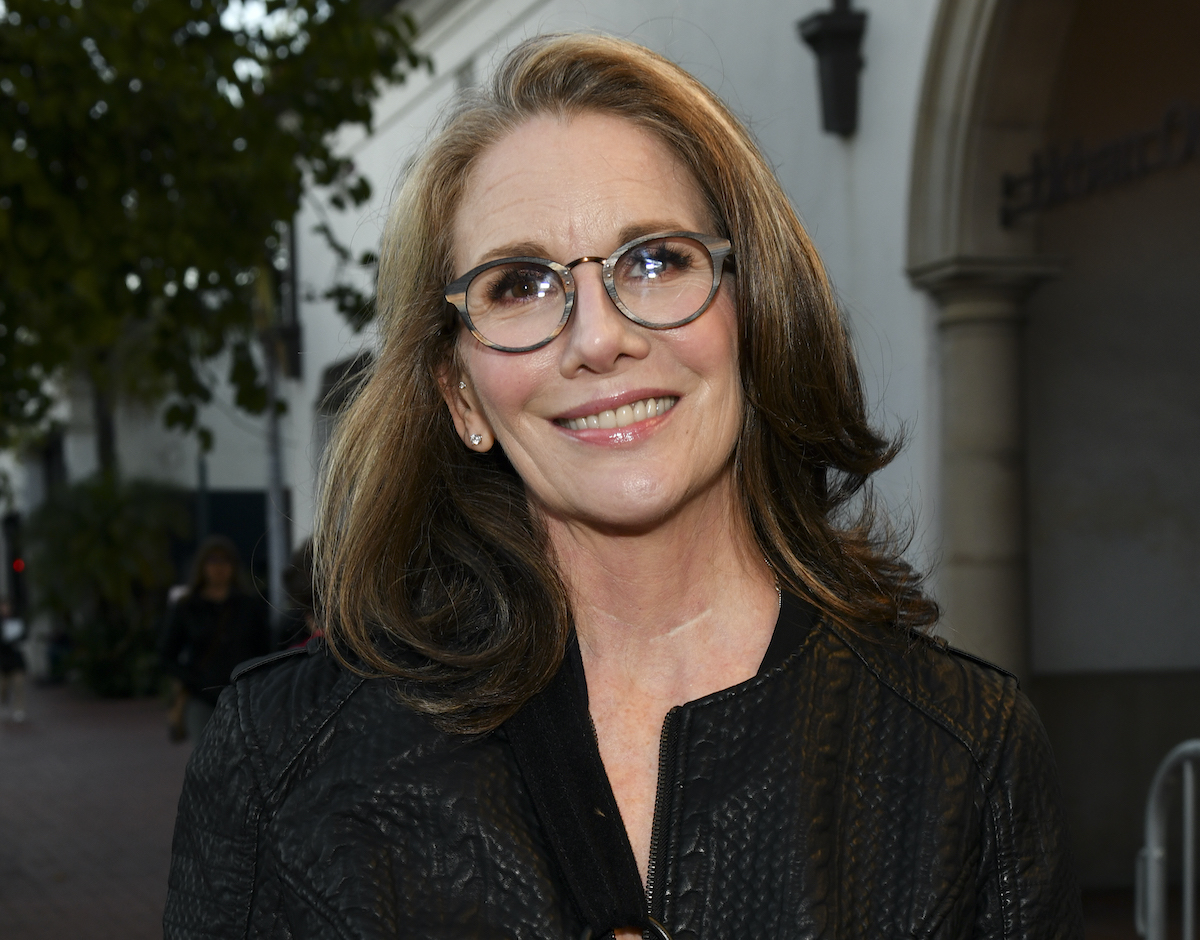 Anne Frank was a young Jewish girl who fell victim to the Holocaust. Her diary of the experience, however, became a world-famous account of the horrific events of World War II. Helen Keller, on the other hand lost her sight and hearing as an infant. Remarkably, she eventually learned to speak, read, and write. Her story is the basis for The Miracle Worker.

Curiously, Frank and Keller’s life stories bear little resemblance. While Frank’s life ended far too early, Keller went on to become a disability rights activist until her death at age 87. Yet, pop culture — perhaps most famously in 2006 comedy Clerks II — continues to intertwine the two. And as it turns out, Gilbert might be a key factor as to why Frank and Keller are mixed up.

Little House on the Prairie made Gilbert a star. And rather than focus solely on her role on that series, she became a TV movie staple during the show’s run. In 1979, Gilbert starred as Keller in a 1979 adaptation of The Miracle Worker. The very next year, Gilbert played another famous real-life girl in an adaptation of The Diary of Anne Frank.

Considering how well-received Gilbert for her role on Little House on the Prairie, it makes sense she would be asked to play Frank and Keller. And perhaps too Gilbert playing those latter two iconic women linked them in the public consciousness. Of course, the actor herself isn’t responsible for the confusion. But at the very least, it’s a strange coincidence.

Could Melissa Gilbert return for the ‘Little House on the Prairie’ reboot?

Even decades later, Gilbert still maintains a following for her role on Little House on the Prairie. She is perhaps the star most tied to the show, for several reasons. Firstly, the real Laura Ingalls’ books were the basis for the NBC series. And Gilbert led both the final season of the show as well as three TV movies in the following years.

But she’s also played Caroline “Ma” Ingalls in a stage musical version of Little House on the Prairie. So clearly, Gilbert is content to remain forever linked to this story. Would she then be open to joining yet another iteration? With a Little House on the Prairie reboot currently in the works, it’s certainly a possibility. Fans will just have to wait for the project to pan out.