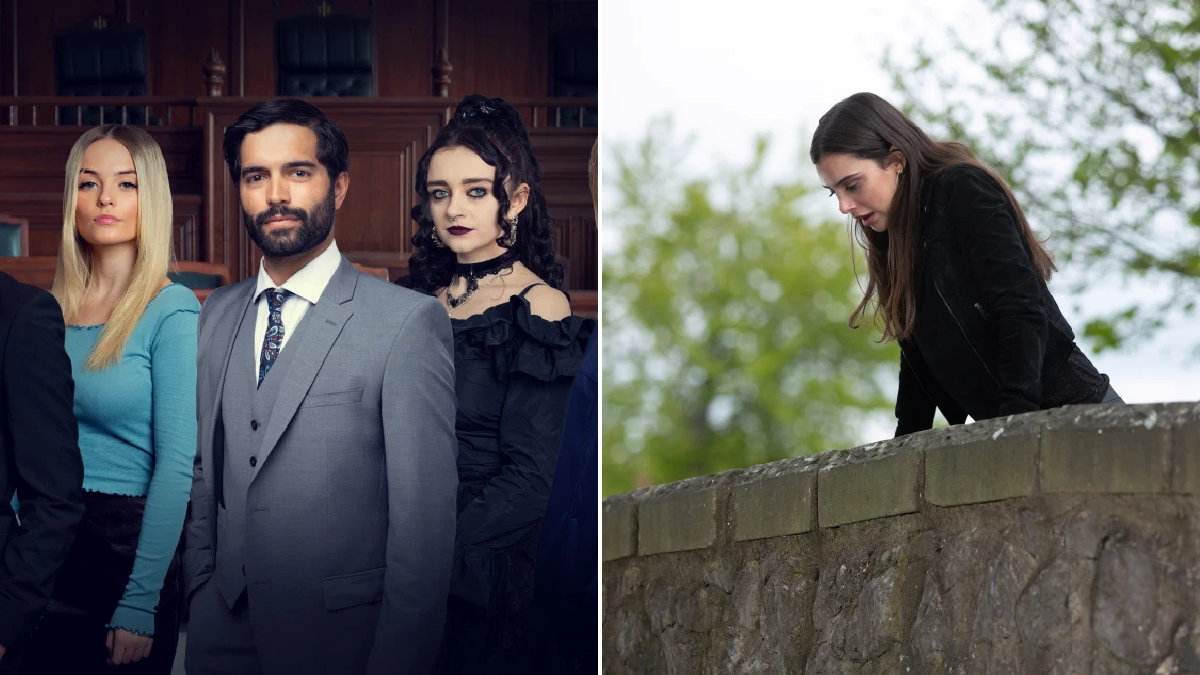 ITV boss Kevin Lygo has revealed that Coronation Street and Emmerdale may once again drop episodes early on the ITV Hub.

Both soaps uploaded week-long box sets during the Euros, to ensure viewers still got their weekly soap fix when schedules were disrupted.

‘On soaps, it’s possible [that they could stream on ITV Hub first], it’s a possible future,’ he said.

‘For us, part of the restructure and its effect on commissioning is that we wanted to bring together in one place all aspects of what used to be called broadcasting, so the commercial programming and delivery so that it is more in line with modern behaviour and tastes.’

Kevin revealed that ITV is trying to focus more on live events and shows that ‘unite large swathes of the British public’.

‘ITV is incredibly successful at getting large numbers of people to come and watch the show at the same time,’ he said, as reported in The Sun.

‘The other thing is to really come alive with our demand offering, this means slightly adapting the sort of programming that we will be making.’

While many viewers found the boxsets beneficial, some fans thought that uploading episodes to stream ahead of broadcast could result in the programmes being spoiled for those who would prefer to watch on television.