James Bond fans are more concerned with the fact the latest film in the franchise, No Time To Die, has been postponed until November at the moment. Following the outbreak of the coronavirus Covid-19 and the subsequent escalation all around the world, Eon Productions – including producer Barbara Broccoli – decided to push the film’s release date until later this year. But that doesn’t stop many from continuing to wonder who will play the next 007 agent.

Craig confirmed No Time To Die will be his final appearance last year, and while some are still convinced he will change his mind, the fight for the role rages on.

It’s been neck and necks for months, but James Norton continues to remain on top.

Now though, Bloodshot star Sam Heughan has surged ahead.

In the last two days, the Outlander actor’s odds have been slashed to just 3/1. 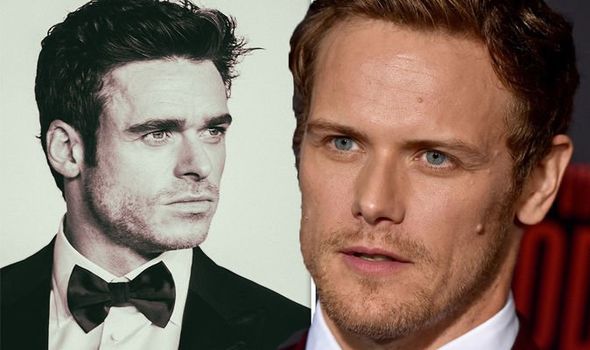 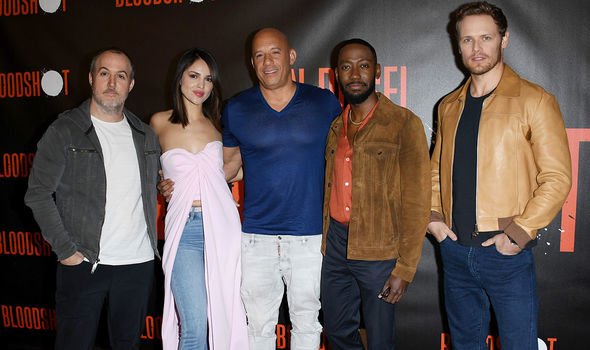 This means he has overtaken fellow Scottish favourite Richard Madden, of Bodyguard and Game of Thrones fame, in the running.

Alex Apati of Ladbrokes said: “A flurry of bets over the weekend have forced us to slash odds on Sam Heughan replacing Daniel Craig as Bond.

“He now looks to be James Norton’s only real challenger for the role.” 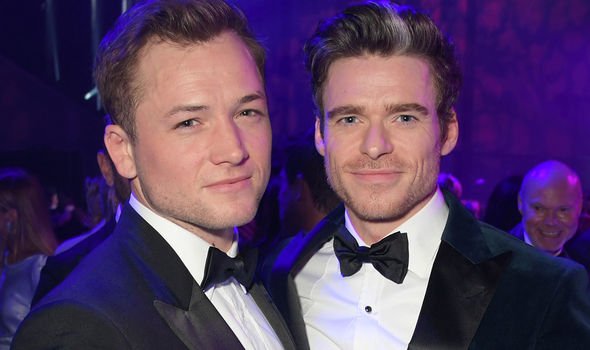 “He’d make a good anything,” he added.

No Time To Die release date: Will James Bond be pushed back to 2021? [FEATURE]

“I would be there opening weekend for Sam as James Bond,” he said at the LA film premiere.

“Sam is one of the nicest human beings I have ever worked with.

“Consummate professional, everybody loves him, very gracious with his talents.

“He’s a lovely, lovely gentleman and if he should make the cut I will be there opening weekend, for sure.”

Wilson also said he was confused when he received an audition tape from the Outlander actor, claiming he already had him lined up for the role.

“When we were casting, I was a big fan of Sam’s to begin with,” he shared. “And his audition tape was just there with everyone else’s, which was bizarre to me.

“He didn’t even have to audition, he was just on the list of people I wanted in my movie.”

James Bond: No Time To Die is released in cinemas in November.