Sonni Pacheco said in an interview the Avenger actor requested his payments be reduced to $11K-per-month because he is not working due to the pandemic. 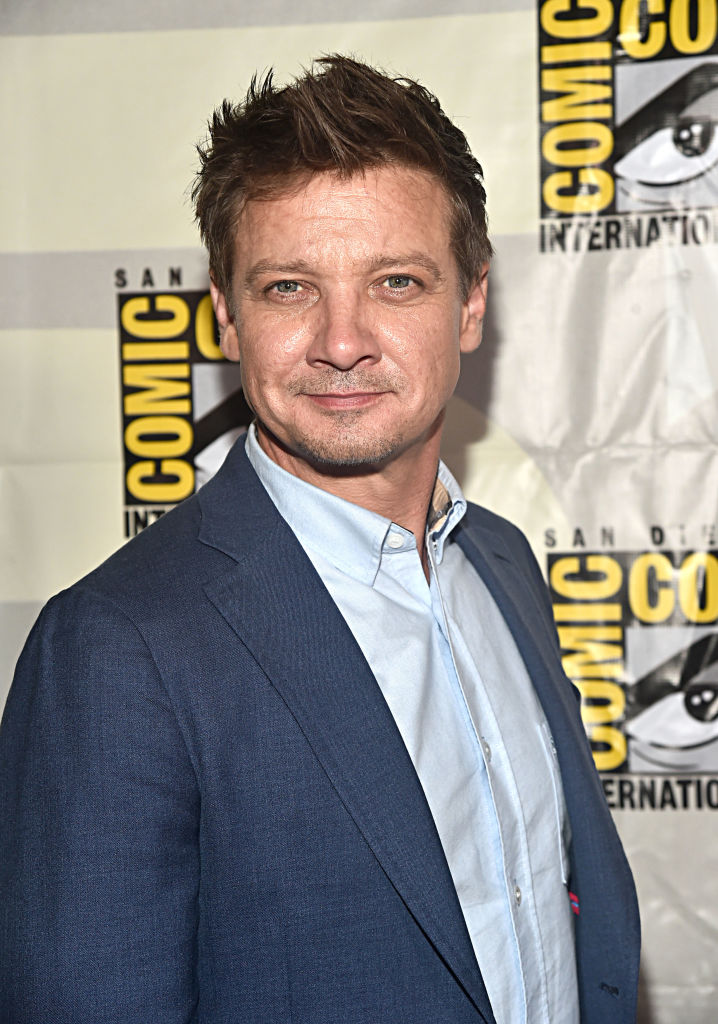 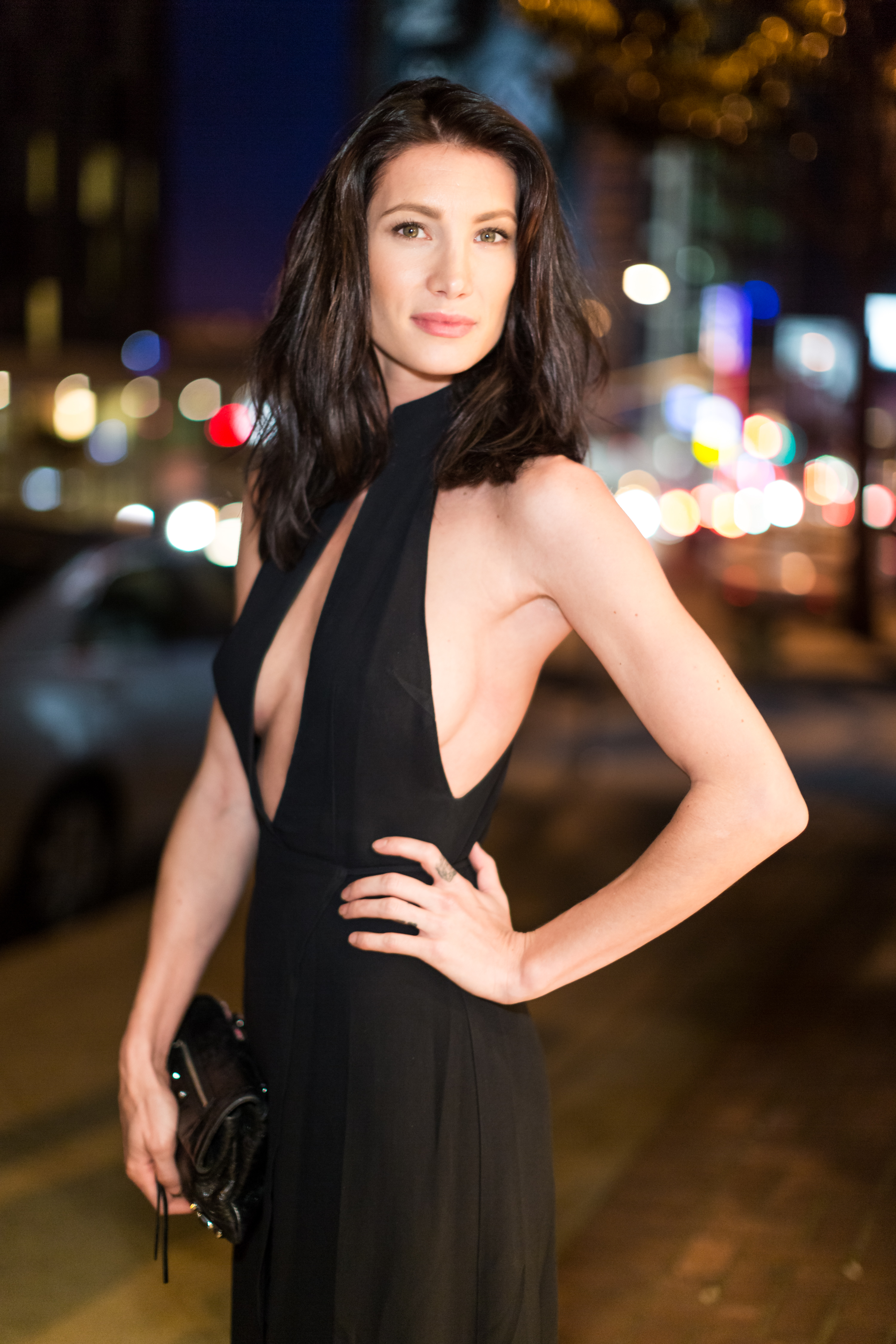 Sonni told DailyMail.com Jeremy filing court papers to lower his payments is "yet another attempt to reduce funds I rely on to provide for our child."

According to court documents, Jeremy accused his ex-wife of of using this money as "slush fund" for her own luxury spending and expensive legal battle with him.

The Academy Award-nominated actor is worth about $50M after appearing in blockbuster franchise including "The Avengers," "Mission Impossible," "Captain America" and "The Bourne Legacy."

Still he reportedly told the court he was expecting to lose income after Hollywood projects shut down amid the virus outbreak. 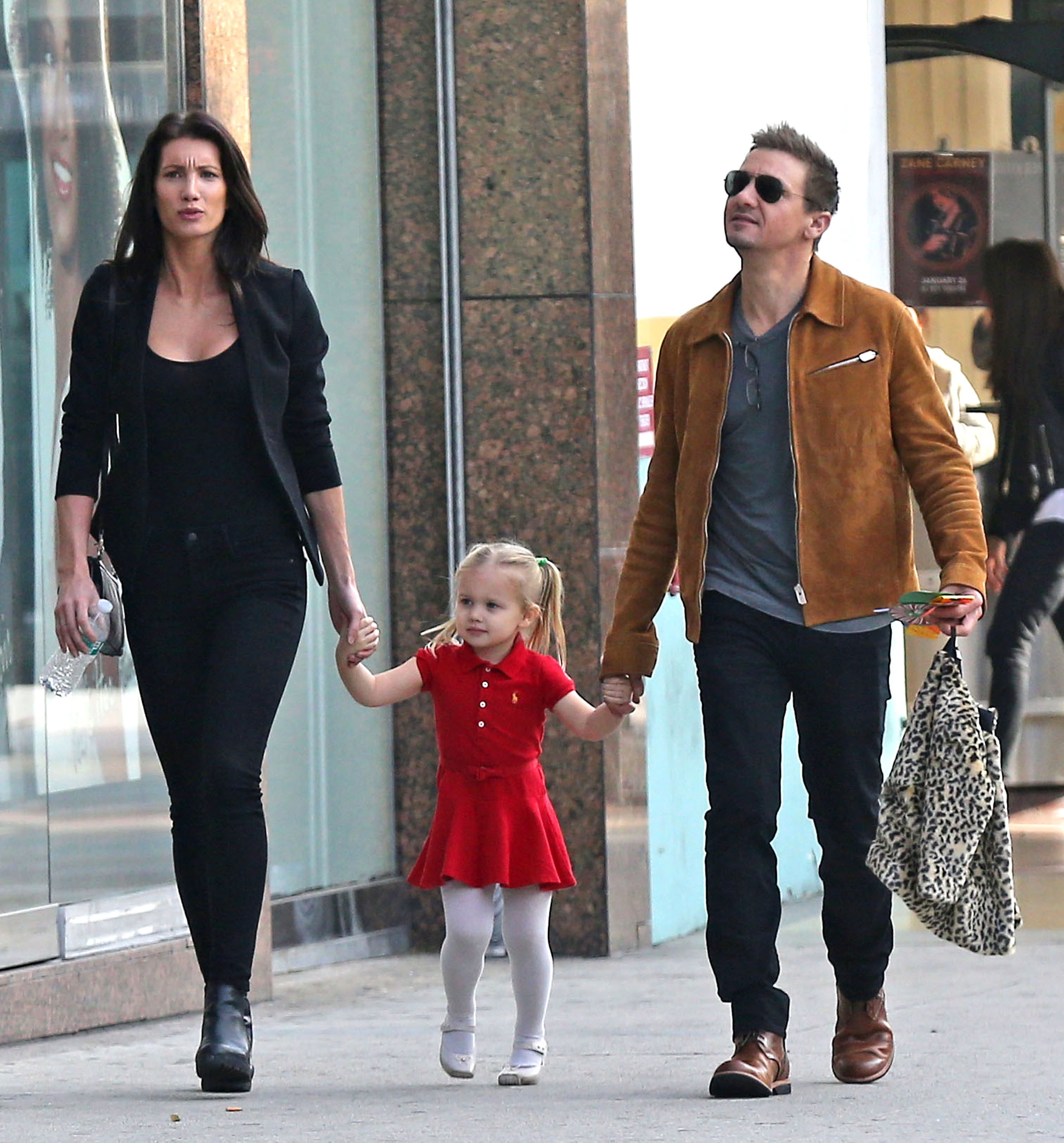 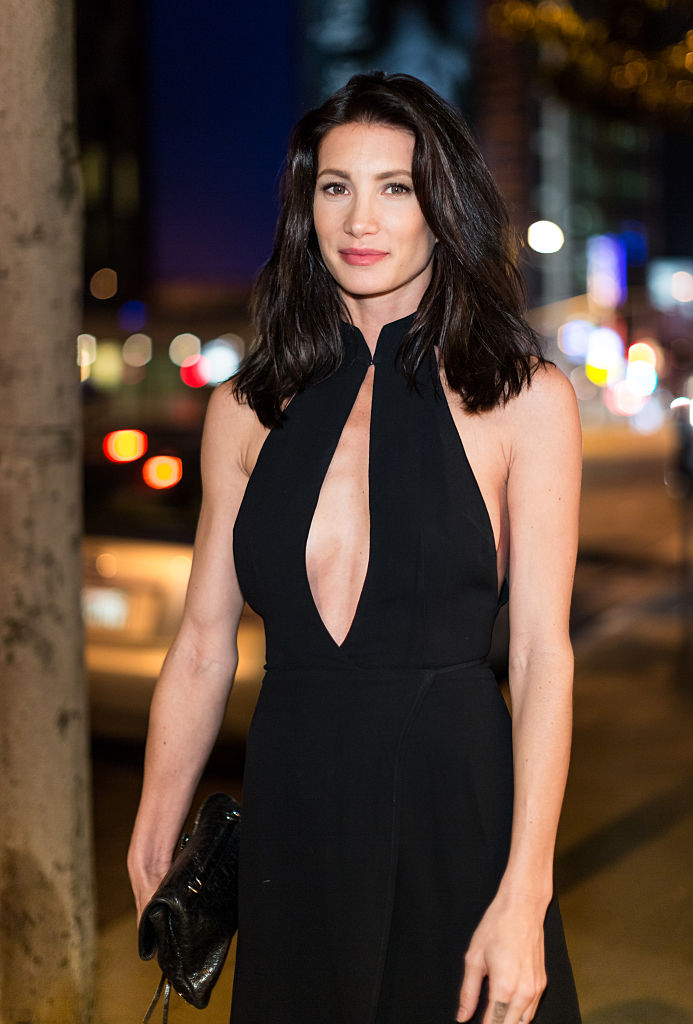 Sonni called her relationship with Jeremy "seven years of hell" and claimed her finances have been depleted from her custody battle.

She said: "All of my savings and Ava's savings have been drained due to lawyer fees, as my concerns for Ava's safety have been an ongoing battle for years now.

"I have, and will always choose to protect Ava when I find out about disturbing behavior exhibited by her father at his homes that put her in danger."

In previous court filings, Sonni, as well as Ava's former nanny, accused him of using drugs while while his daughter was home.

An alleged ex-girlfriend also said in court he shot a gun in the house and threatened to take his own life while the little girl was sleeping.

However, Jeremy has denied the allegations and said Sonni got his ex-girlfriend to lie about firing his gun in his home. 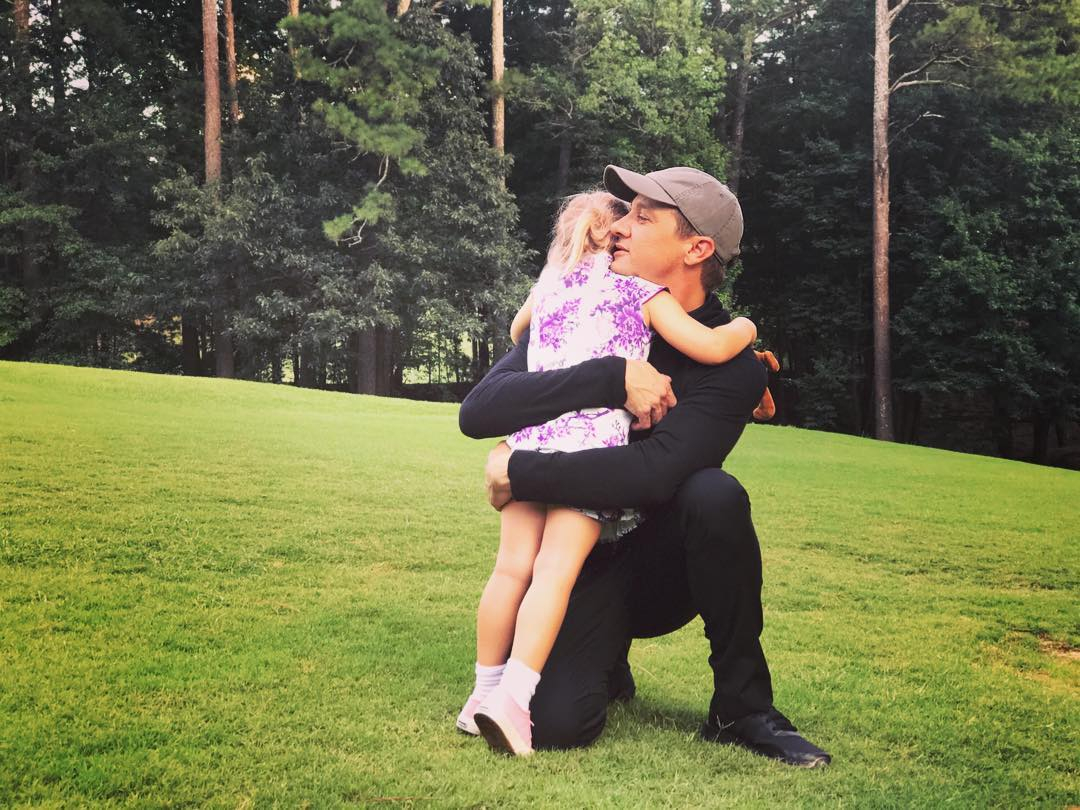