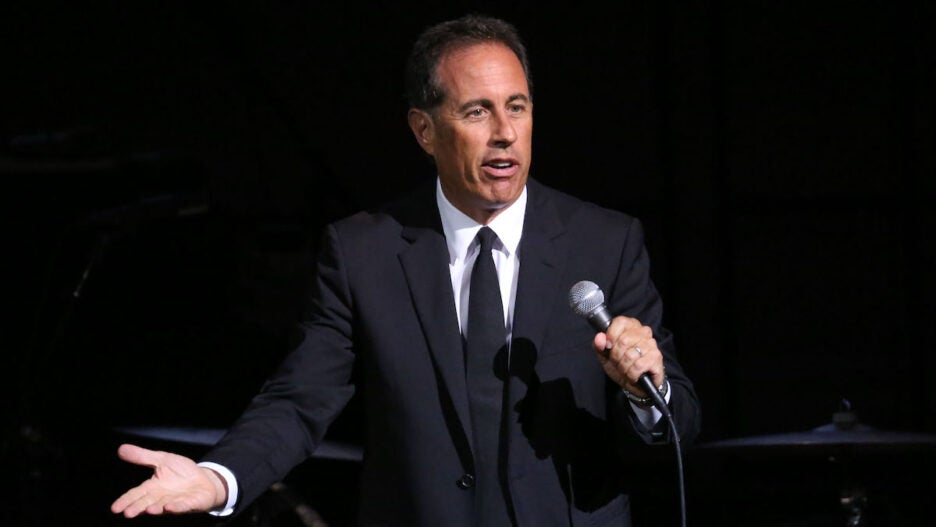 Jerry Seinfeld writing, directing and starring in a movie about Pop-Tarts? What’s the deal with that?

It’s true though, the legendary comedian will turn his attention away from the stage and to “Unfrosted,” a comedy feature film that will tell the story about the invention of the Pop-Tart, two individuals with knowledge of the project told TheWrap.

And Seinfeld will make the movie for Netflix, which acquired the rights to the film in an auction and has given the movie a green light with the intention of beginning production next spring. 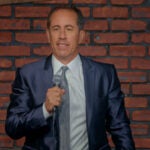 It’s all inspired by one of his routines that he used in a Netflix special in which he explained that at 8-years-old, “the back of my head blew right off” when he learned about the magical toaster snack.

“I was in the supermarket with my mother and I was like hold up, hold up, what the hell is that?!? Fruit-filled frosted rectangles and the food is in the shape of the box! What is this?,” Seinfeld famously joked. “When you open the packet there’s two. Why? One’s not enough, three’s too many. That’s why.”

Jerry Seinfeld wrote “Unfrosted” with Spike Feresten and Barry Marder, and in an interview with Deadline he said that throughout the pandemic he used the occasion to make a story that captured “pure silliness.” 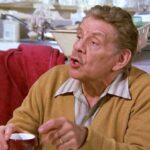 Seinfeld in 2017 signed a big deal with Netflix that brought “Comedians in Cars Getting Coffee” to the streamer, and he also performed two stand-up specials for Netflix, “Jerry Before Seinfeld” and “23 Hours to Kill.” His film experience is limited to doing voice work in the animated film “Bee Movie” from 2007, which he also wrote and produced, so it will be interesting to see Seinfeld play someone other than himself on screen.

The deal was brokered by CAA and Seinfeld’s longtime manager George Shapiro and attorney Jay Cooper.