JERSEY Shore fans are demanding the return of Sammi 'Sweetheart' Giancola to the show.

Viewers begged for the reality show star to come back and save the "boring" series following her apparent split from fiance Christian Biscardi. 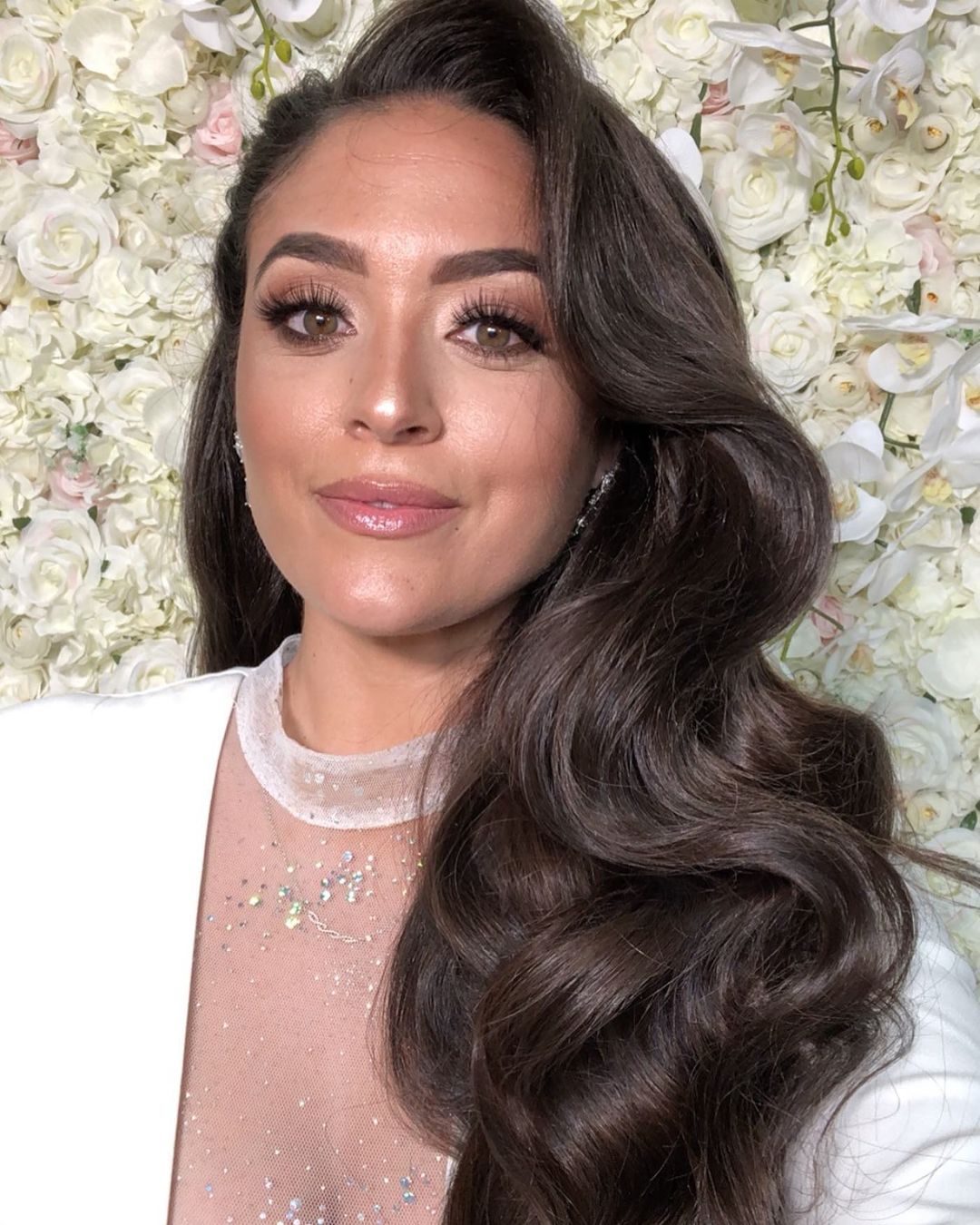 Sammi, 34, has recently been spotted without her engagement ring on her finger.

And now fans reckon the former MTV star needs to return to the show to liven things up.

They voiced their views as they watched a teaser clip from the programme on Instagram, showing Deena Cortese trying to round up the former roomies for a trip to Poconos.

The video was captioned: "Are Chris and Angelina BOTH Going on the Family Vacation? 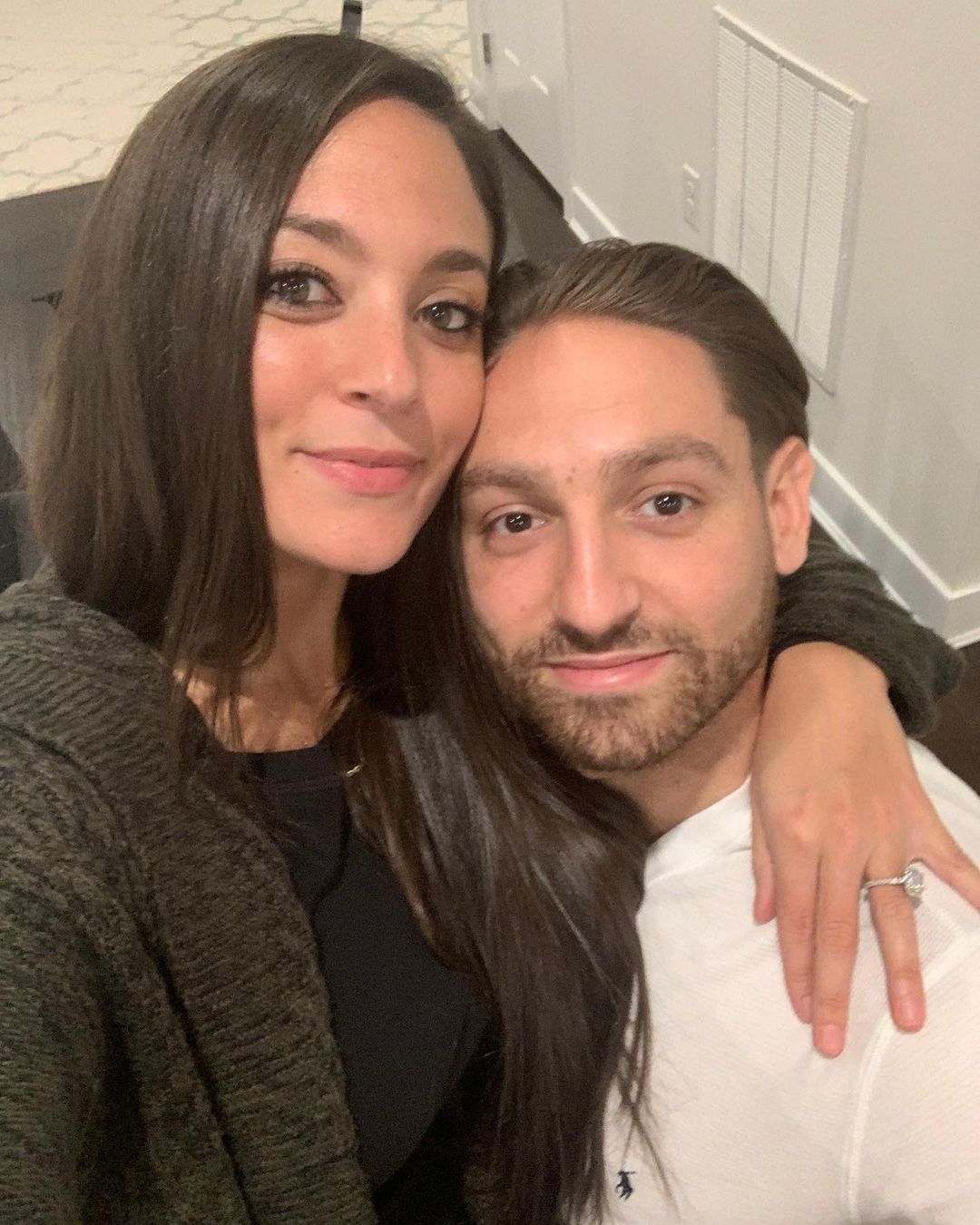 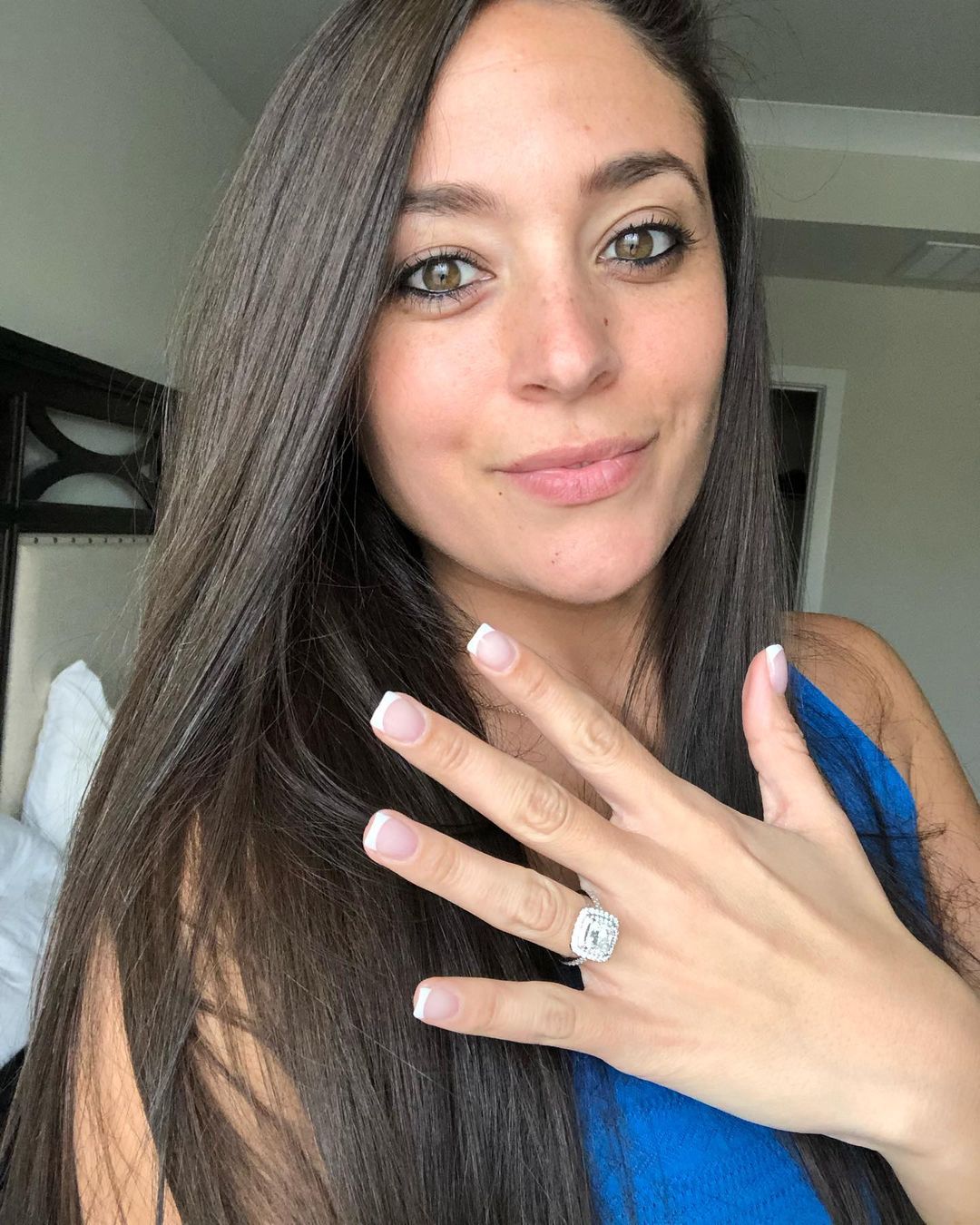 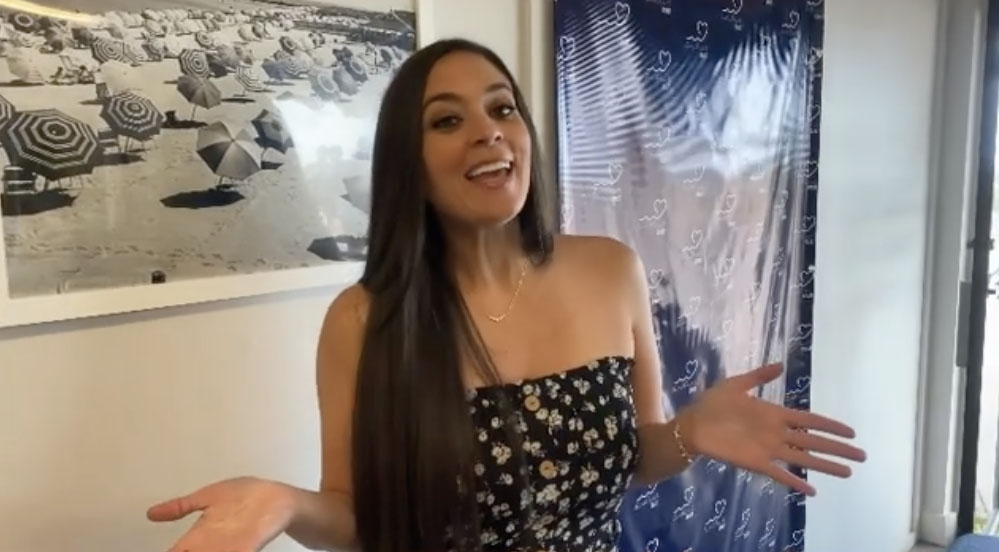 "Deena's trying to round up the roomies for a family vacation to the Poconos, but will the Angelina rumors and the possibility of Chris showing up ruin the whole thing? 😬 #JSFamilyVacation."

One fan wrote: "Tired of the Angelina show. Boring."

"This story line is too fake and we miss sammie," added another unimpressed viewer.

A third commented: "Wouldn’t it be cool if sammie came back 👏".

While one simply wrote: "Sammie 🙌". 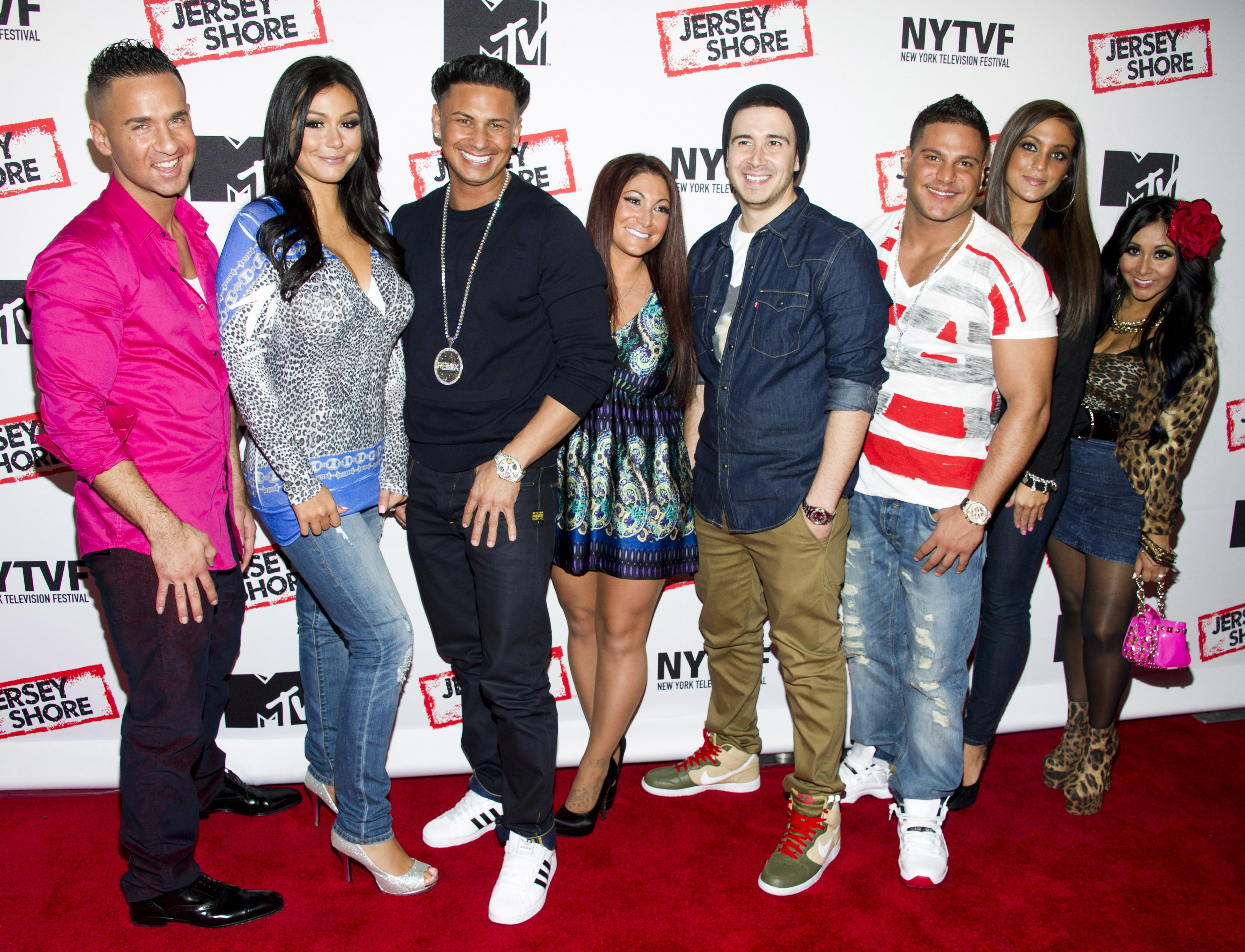 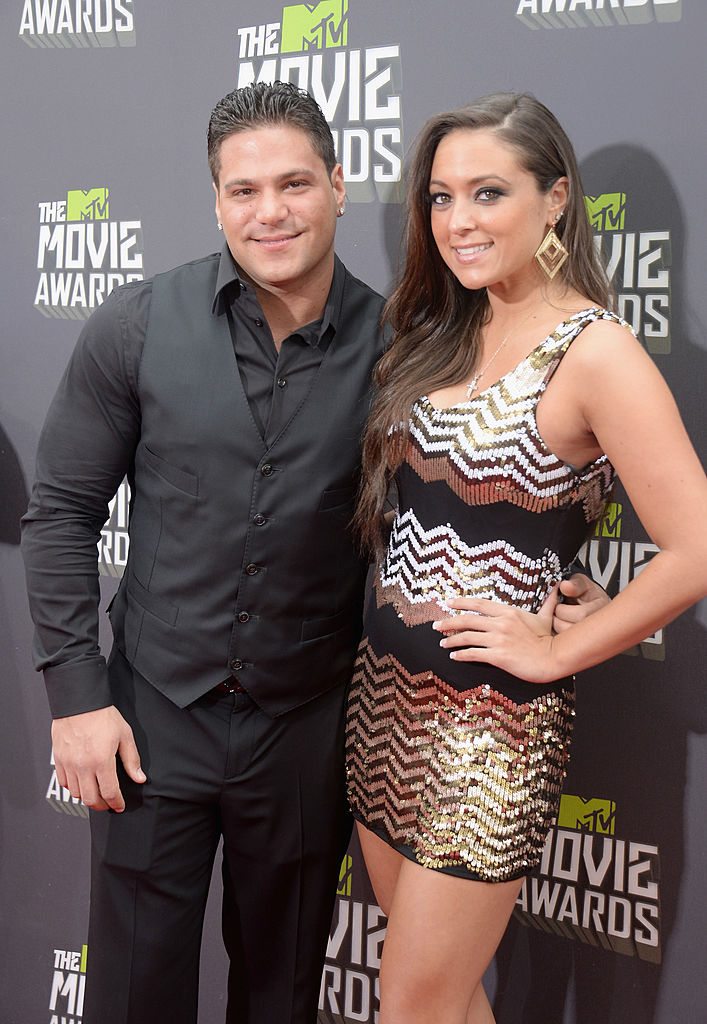 Angelina Pivarnick, 34, recently admitted she was having problems in her marriage to Chris Larangeira and the video focussed on whether she should invite him to the planned vacation.

But it appears fans want less Angelina and more Sammie, who previously dated fellow cast member Ronnie Ortiz-Magro for five years before calling time on the relationship in 2014.

Earlier this month, In Touch Weekly reported that she and Christian, who got engaged in March 2019, have unfollowed each other on Instagram.

Christian also appears to have deleted most of his photos with the TV personality.

His Facebook relationship status was also set to single, but that's since been cleared.

As for the Jersey Shore alum, she hasn't posted a picture with Christian since January. 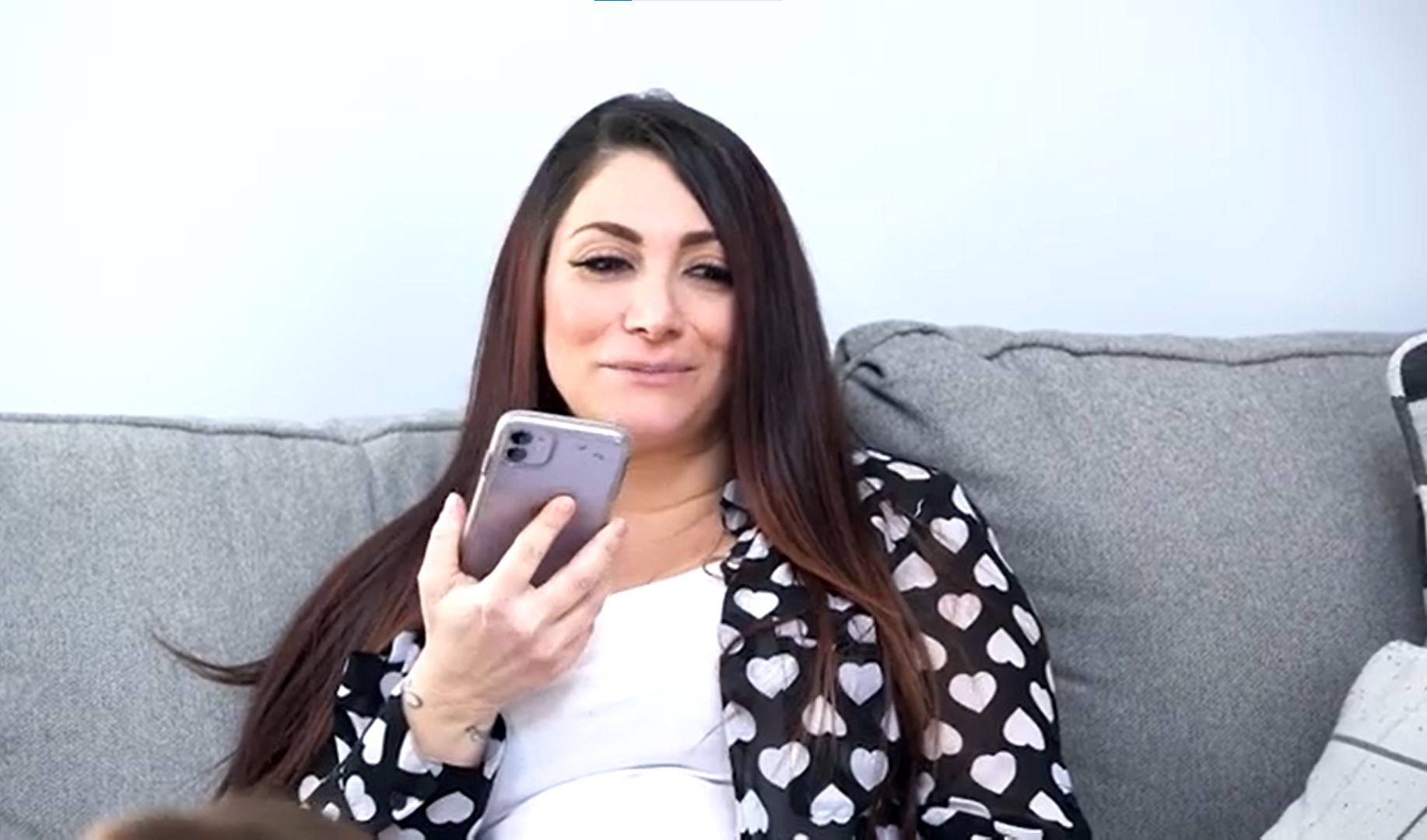 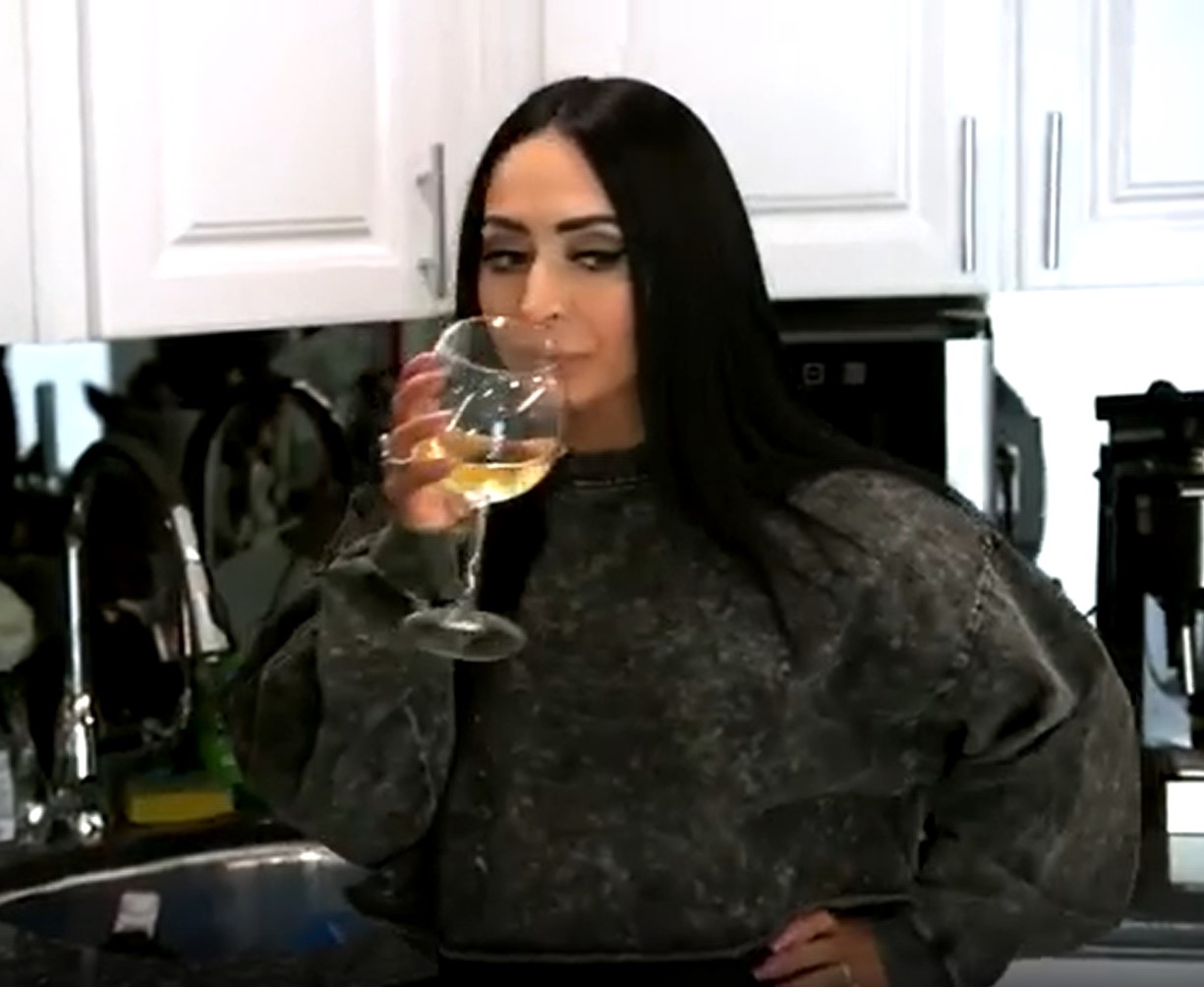 Additionally, she appeared to ditch her engagement ring while sharing a self-tanning tutorial, as well as at the opening of her new store Sweetheart Coast last week.

Sammi and Christian were set to wed last year, though postponed the ceremony.

However, back in December Christian commented, "Oh, Damn," on a picture of Sammi from a sexy bridal photoshoot.

The former bride-to-be also credited her relationship with Christian to not taking part in Jersey Shore: Family Vacation.

She explained on Instagram: “I have chosen not to join the show this season because I am at a completely different place in my life right now focusing on my businesses and my relationship."

Back in March, Sammi and Christian celebrated the two-year anniversary of their engagement.

The pair marked the milestone of theirs with a sweet Instagram.

Christian shared a photo of him proposing to Sammi, captioning it: “Two years ago today! Grateful."