JESY Nelson has revealed she hasn't spoken to her Little Mix bandmates since leaving the band last December.

The songstress, 30, left the chart-topping girl band after nine years, saying being in the group took a toll on her mental health. 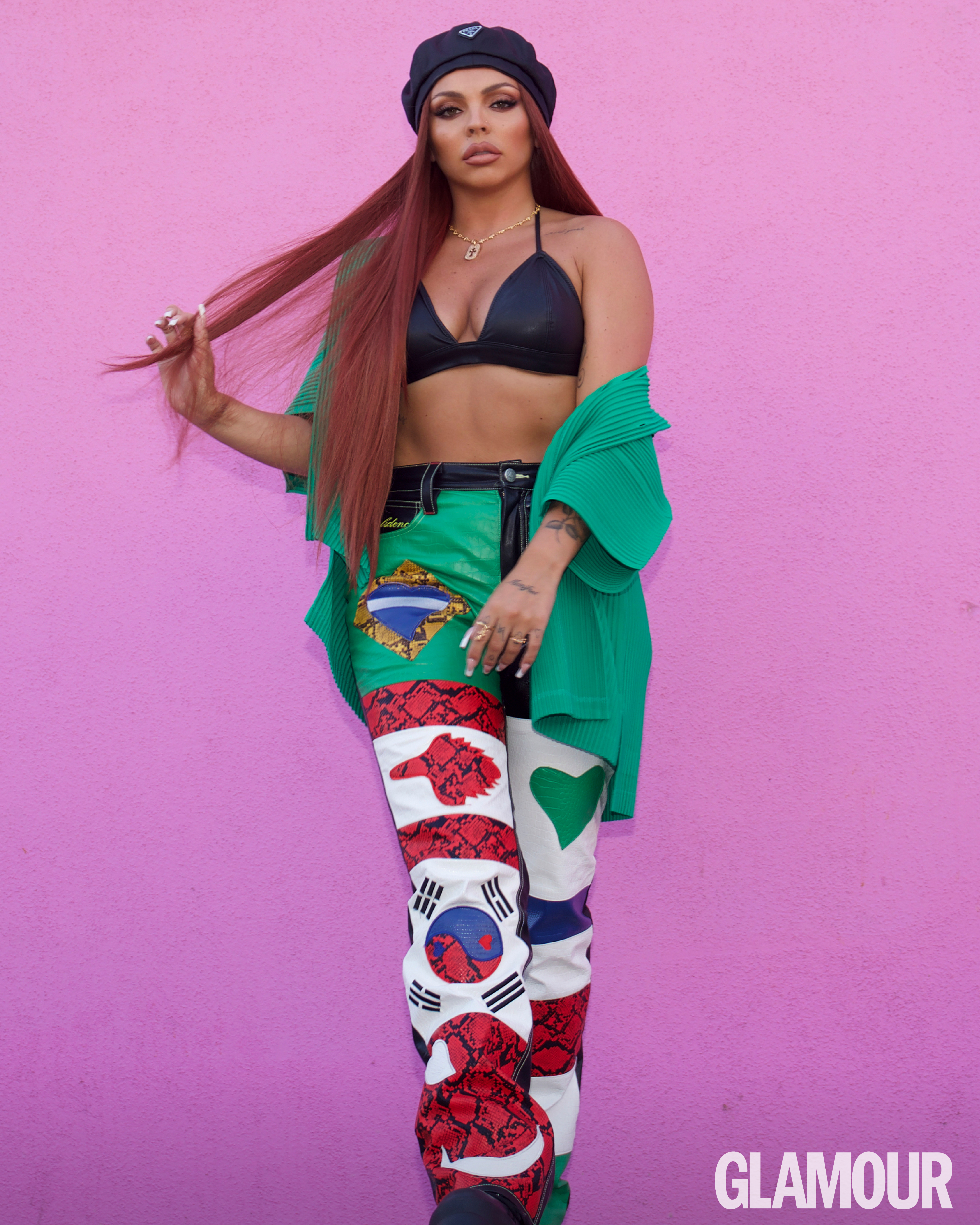 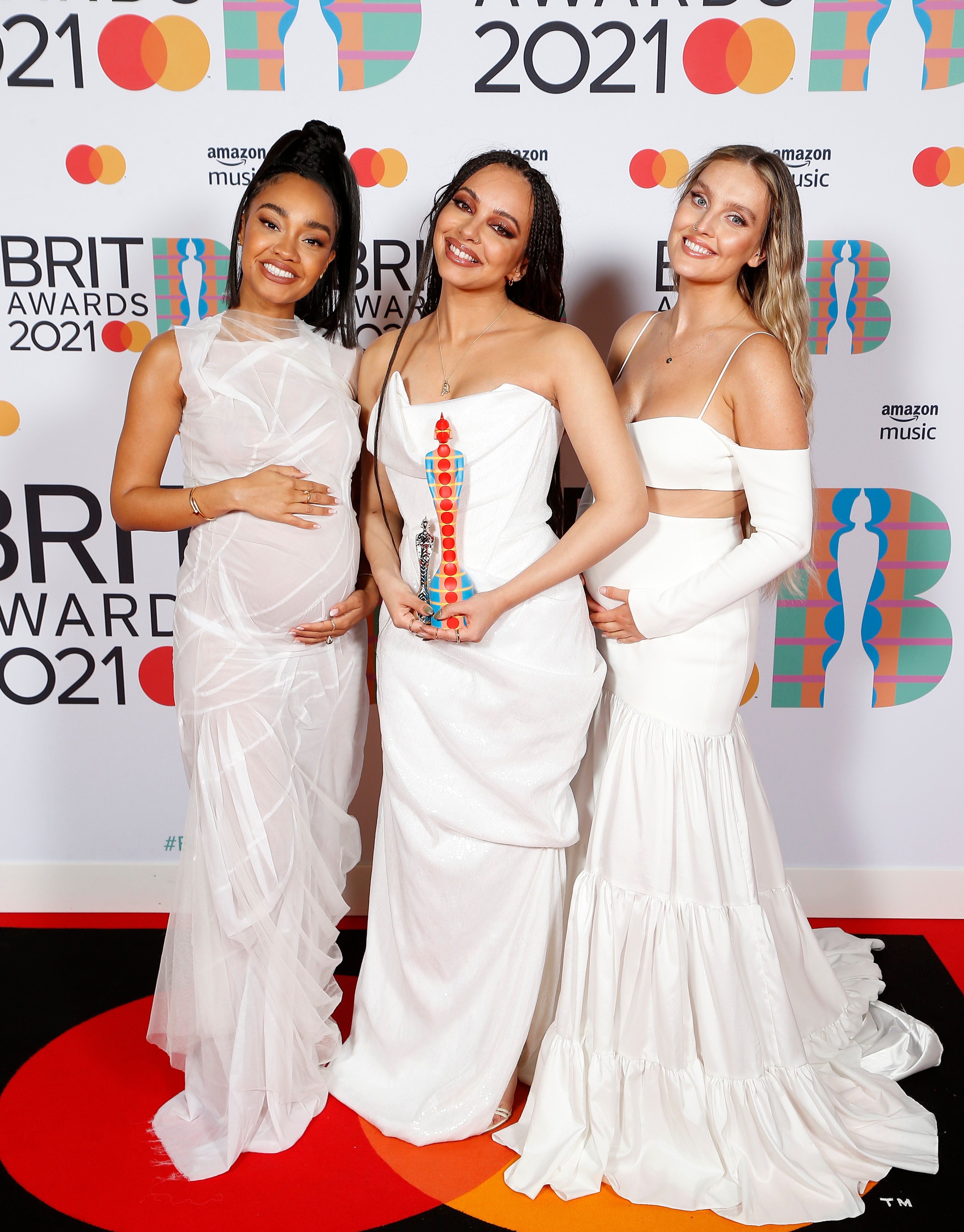 Now in a new interview with Glamour UK, Jesy admitted that she hasn't called Jade Thirwall, Perrie Edwards or Leigh-Anne Pinnock since.

She shared: "I haven’t spoken to the girls.

"It is weird because for so many years we were as close as sisters, together every hour of the day for weeks, sharing beds, laughing, crying just 24/7 the four of us together and then… Nothing."

The X Factor star also revealed that she hasn't met Perrie or Leigh-Anne's babies but has "sent a few texts" and hopes they can rekindle their friendship "in the future".

"Hopefully at some point in the future we can all come back together. I love them. They are my sisters in so many ways, but for the time being we just don’t talk."

Her comments may not come as a surprise to Little Mix fans after Jesy admitted that she is no longer in touch with her bandmates in August.

When asked in interview with The Guardian if she still speaks to the girls, she replied: “No, not as much. Not now. I think we all need time. It’s a big thing that’s happened.”

Referencing Perrie and Leigh-Anne's pregnancies, she added: “I reckon they’ll look after their babies, go off and do their own things for a while, then make a comeback together.

“I think they’re just as sick as a three. They’re still doing it for girl power. I still love them to pieces. They were like my sisters.”

Interestingly in May, The Sun's Simon Boyle reported that Jesy had put a block on all direct personal contact with the band, and had not spoken to her former pals for several months.

The insider said at the time: “The plan was always to stay in touch but that just hasn’t happened because Jesy didn’t want it.

“She wants to sever ties and start again — that seems to be both professionally and personally.”

Jesy sensationally quit the girl group back in December after nine years, saying that the fame had taken a "toll" on her mental health.

In August, she announced her solo career and is set to release her debut single Boyz featuring Nicki Minaj this Friday. 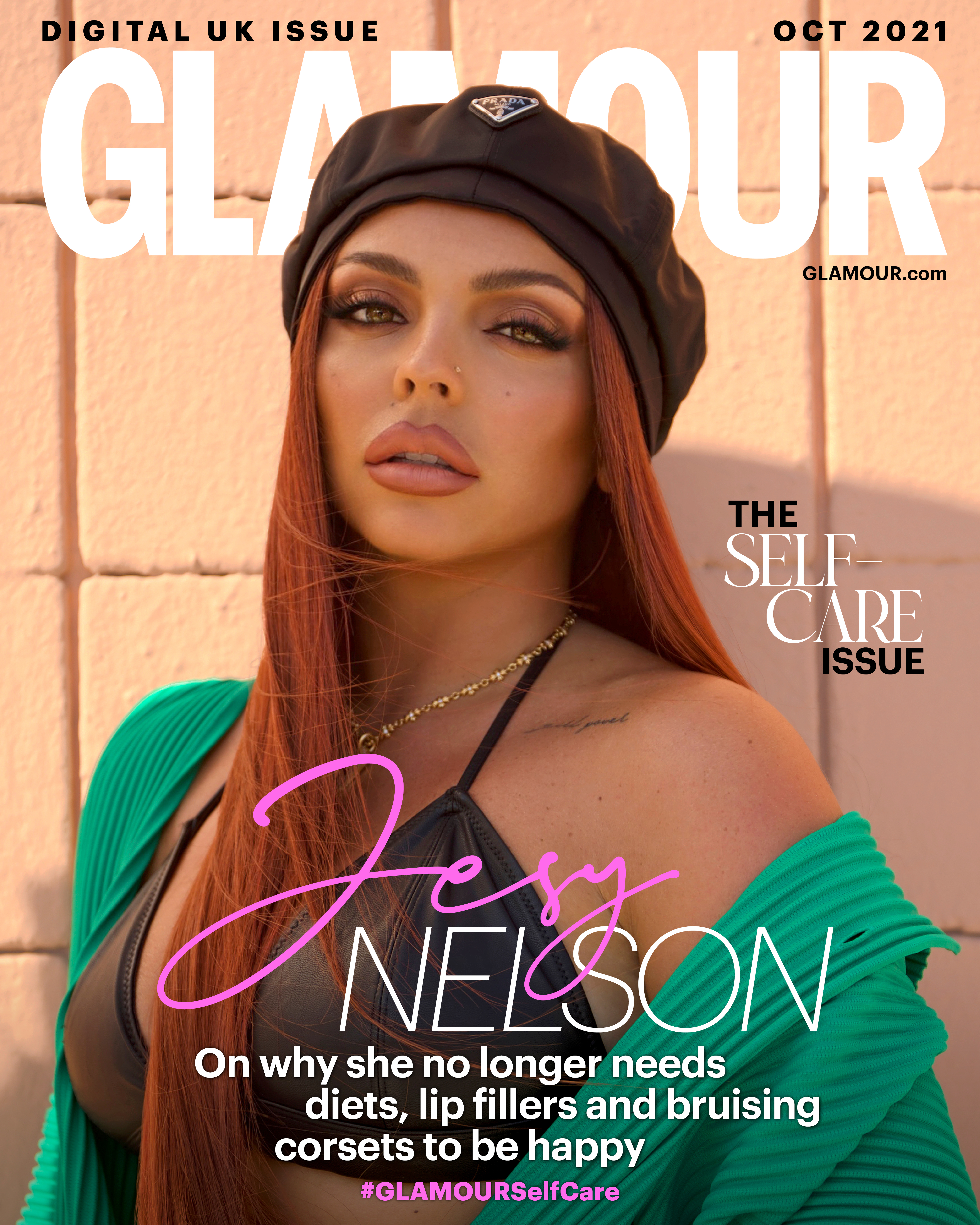