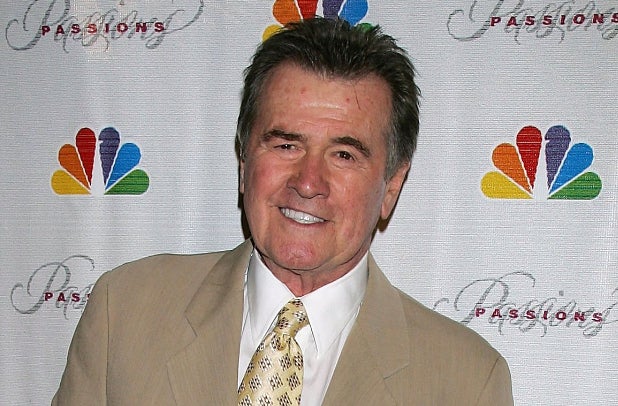 John Reilly, soap opera veteran best known as Sean Donely on “General Hospital,” died this weekend at the age of 84, according to an Instagram post from his daughter, Caitlin Reilly. The cause of death is not currently known.

Born in Chicago, Reilly got his start on shows like “As The World Turns” and “Dallas,” where he played talk show host and J.R. Ewing confidante Roy Ralston. Reilly was introduced to “General Hospital” in 1984 as a villain in playing retired spy Sean Donely who squares off with Luke Spencer and his former spy associate, Robert Scorpio, as they searched for an Aztec treasure. After a redemption arc in which Sean helped protect Robert’s family, Sean married fellow cast member Tiffany Hill in 1988. Reilly left “General Hospital” in 1995, but returned for the season finale of the show’s spinoff, “Night Shift,” in 2008 and again in 2013 for the show’s 50th anniversary.

“Imagine the best person in the world. Now imagine that person being your dad,” Caitlin Reilly wrote in a post. “I’m so grateful he was mine. I’m so grateful I got to love him. I’m so grateful I made it in time to hold him and say goodbye. I honestly don’t know what I’m going to do, but I know he’ll be with me. I love you forever Daddy.”