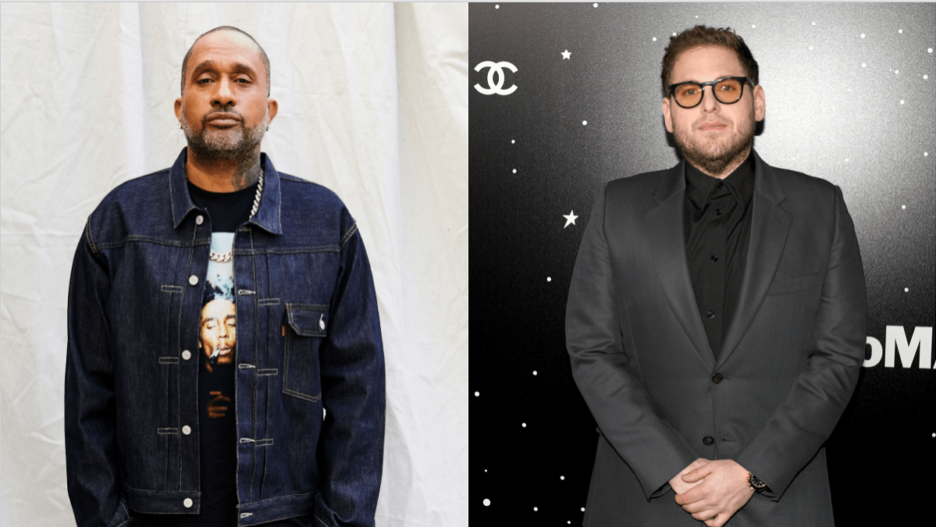 Jonah Hill is set to star in an untitled comedy feature at Netflix which will mark the directorial debut of “Blackish” creator Kenya Barris, according to an individual with knowledge of the project.

Hill and Barris also collaborated on writing the script and will both produce the project as well. Barris will produce via his Khalabo Ink Society banner, Hill will produce via the actor’s Strong Babybanner, along with Kevin Misher for Misher Films.

Although plot details are being kept under wraps, the untitled project will be an updated look at the themes tackled in the 1967 classic “Guess Who’s Coming to Dinner” which centered on a white couple’s daughter surprising her parents with a Black fiancé. 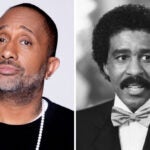 “Black-ish,” which hails from Disney Television Studios’ ABC Signature, examines one man’s determination to establish a sense of cultural identity for his family. The series continues to tell stories that shine a light on current events through the lens of the Johnson family; during the seventh season, they addressed the global pandemic, voting, systemic racism and the movement for social justice and equality. Barris directed a handful of episodes.

On the feature side, Barris’ recent writing credits include “Coming 2 America” with Eddie Murphy and the “Cheaper by the Dozen” remake, which is currently in production.