In fact, the Flag Day premiere at the Cannes Film Festival was the teen's red carpet debut. 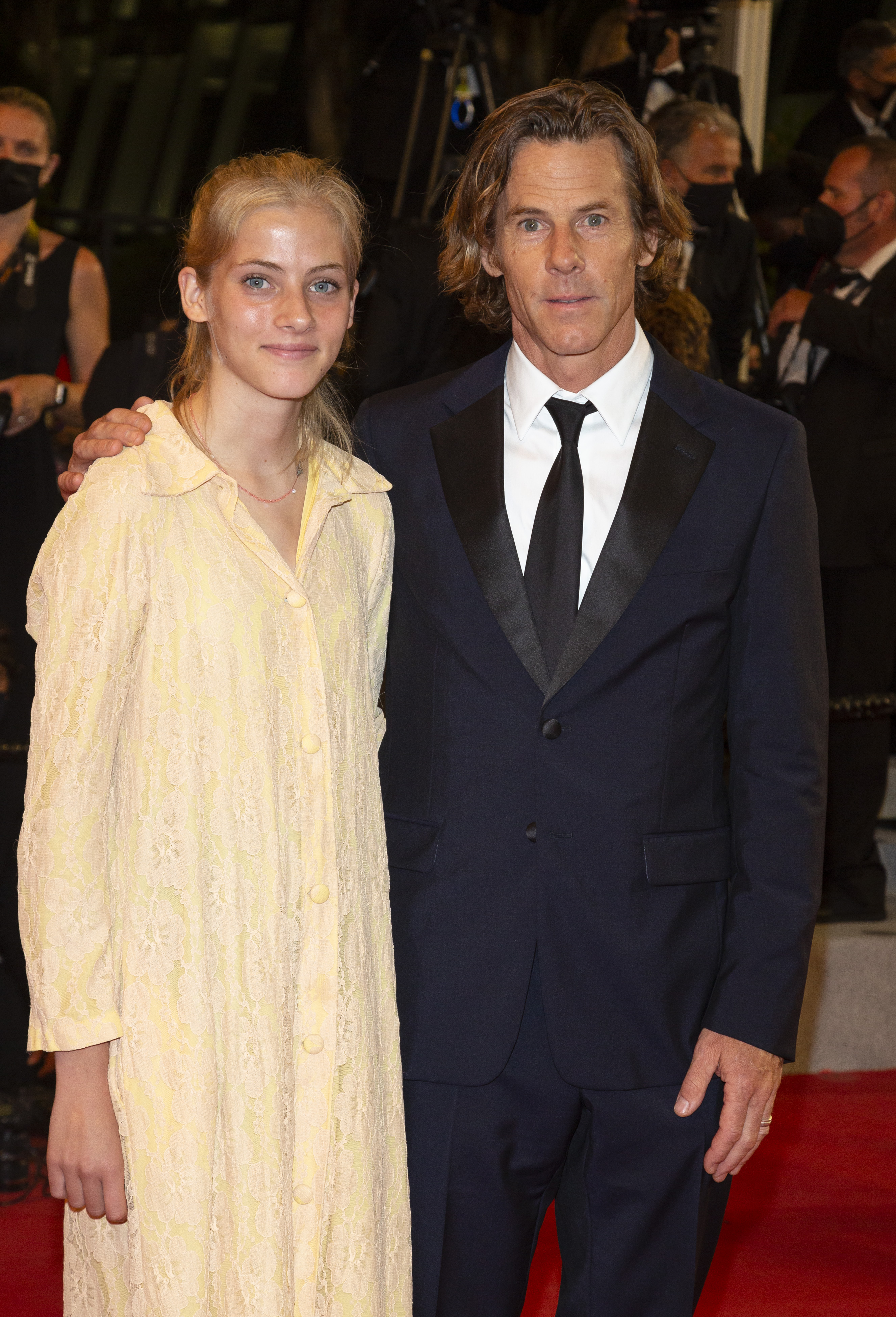 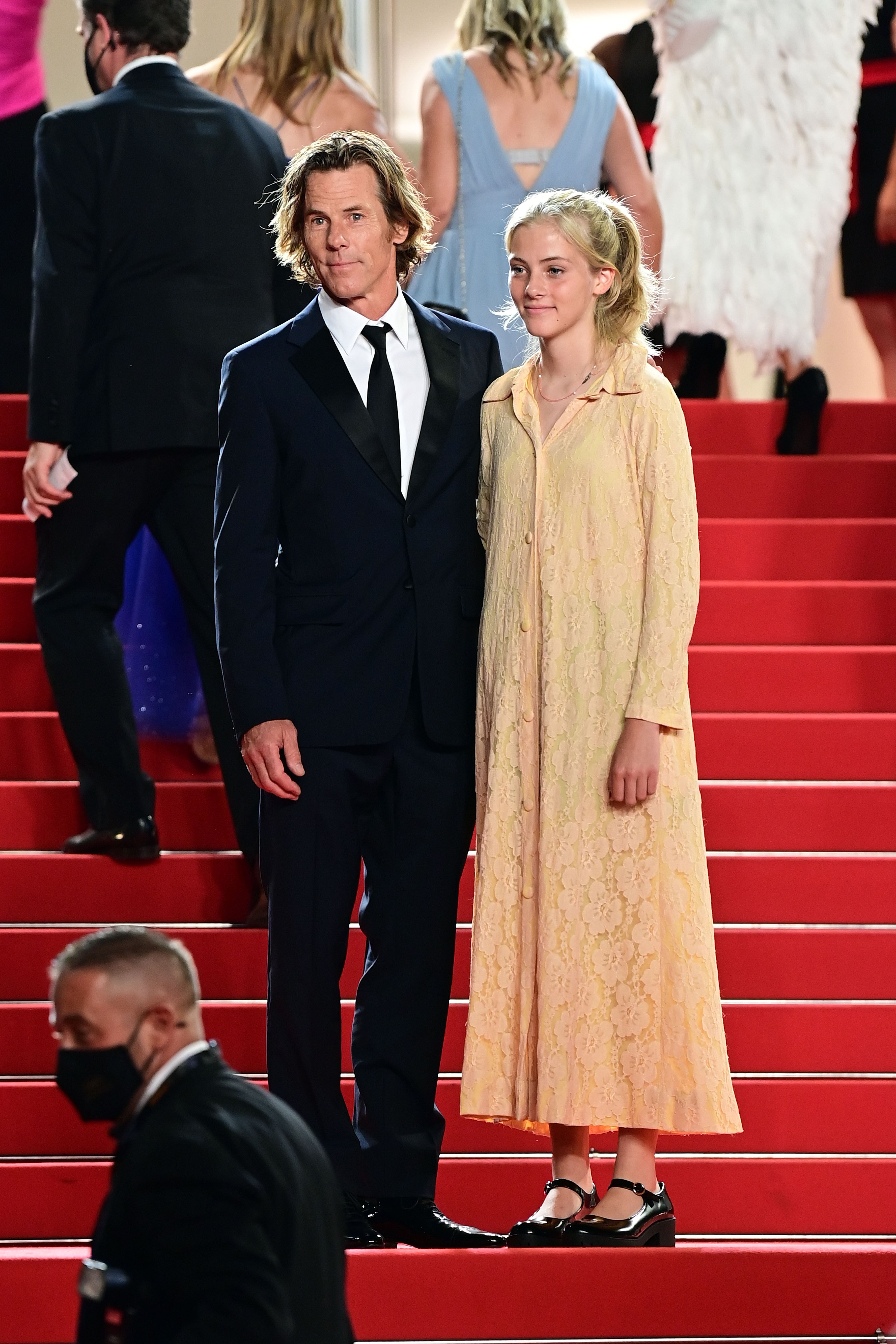 She accessorized with a simple necklace and wore her hair in a ponytail to smile for the cameras.

Meanwhile, her father rocked a black suit for their daddy-daughter date night.

Danny was the cinematographer for Sean Penn's thriller, Flag Day.

Danny married Julia on July 4, 2002, after meeting on the set of The Mexican two years earlier.

The Academy Award-winner and cinematographer celebrated their nuptials in a small ceremony at her ranch in Taos, New Mexico.

"19 years," Roberts captioned a selfie of the two on the beach: "Just getting started!"

In May 2018, a source told Us Weekly Julia’s family is her “top priority,” sharing: “Julia just loves watching [Danny] with the kids. … It fills her heart and makes her love him even more.”

The insider went on the couple is “hands-on parents” with a “simple, laid-back life in Malibu, attending school functions and community events.”

That year, Danny and Julia enjoyed time off over the summer with their children.

She told Us: “All five of us were free as birds, and so we went off and had a beautiful summer, all five of us."

“He worked a little bit, and I worked a tiny bit, but we just had a great summer."

Daniel Moder is best known for his cinematography work on films such as Secret In Their Eyes, The Mexican, and Fireflies In The Garden.

He began his career as a production assistant in the 1995 action film Crimson Tide.

Following the film, he worked on the set of the 1996 sports drama film The Fan.

He then worked in the camera and electrical department on The Brave, Enemy Of The State, The Big Tease, and Tuesdays With Morrie. 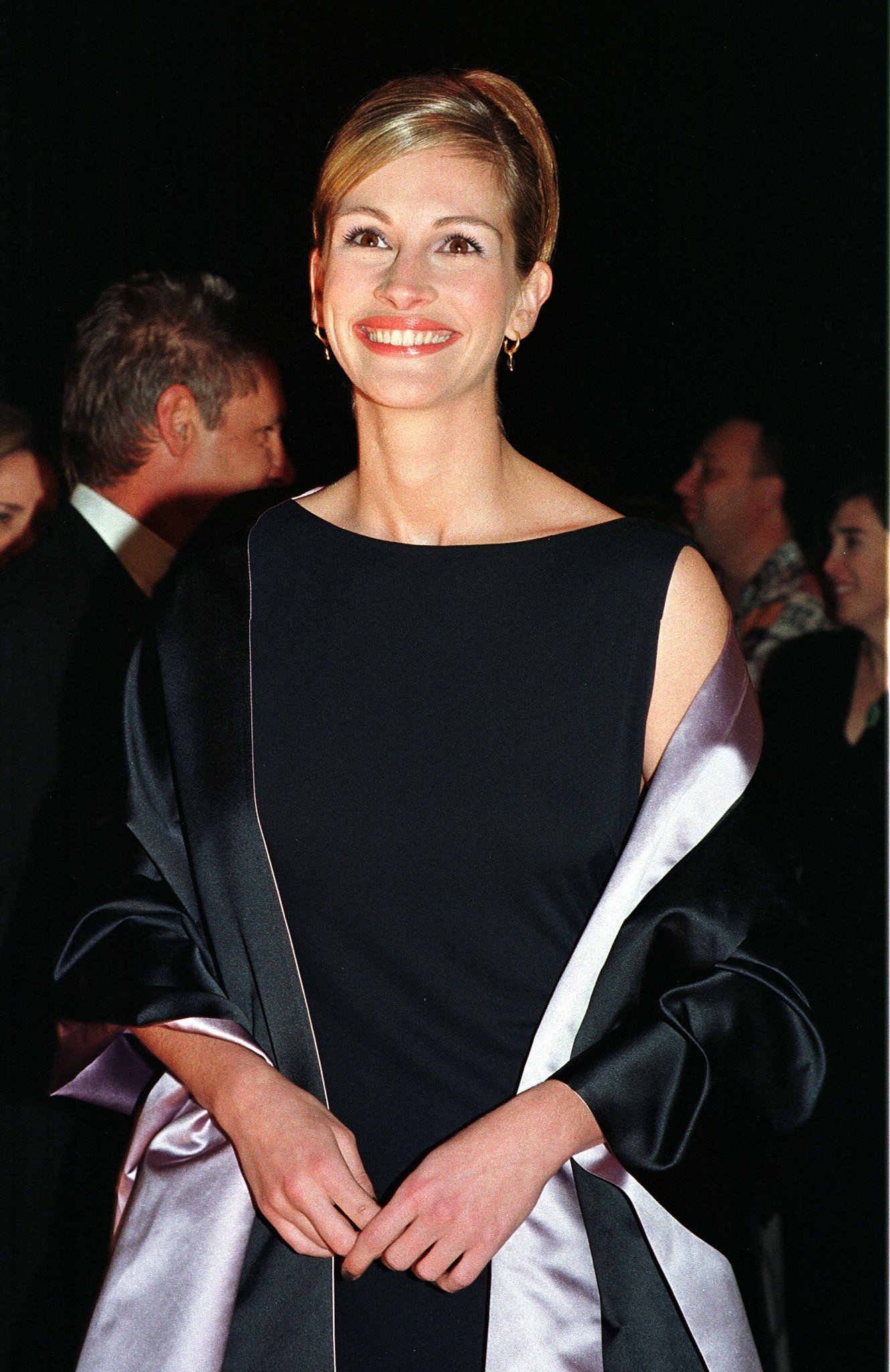 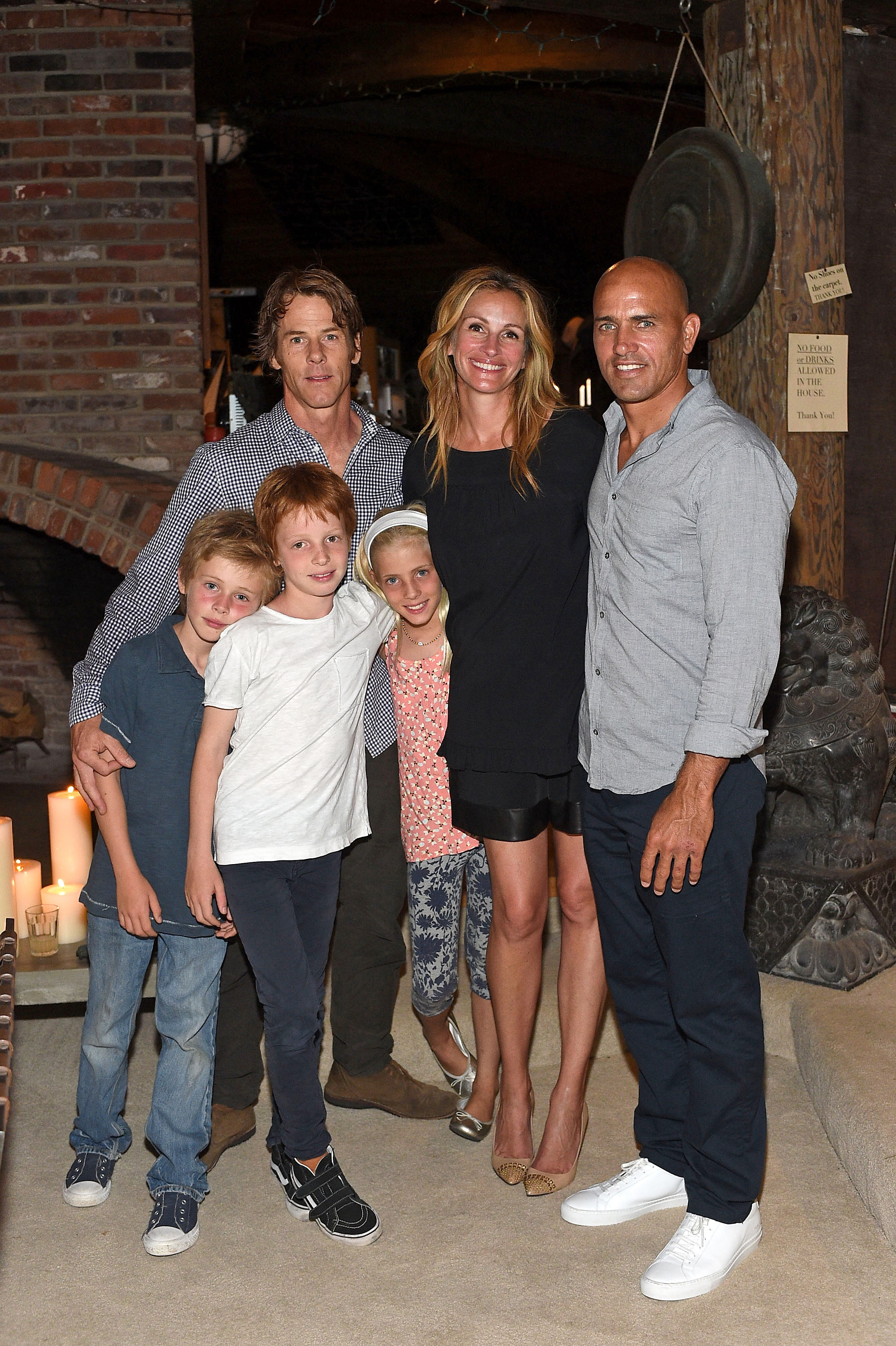 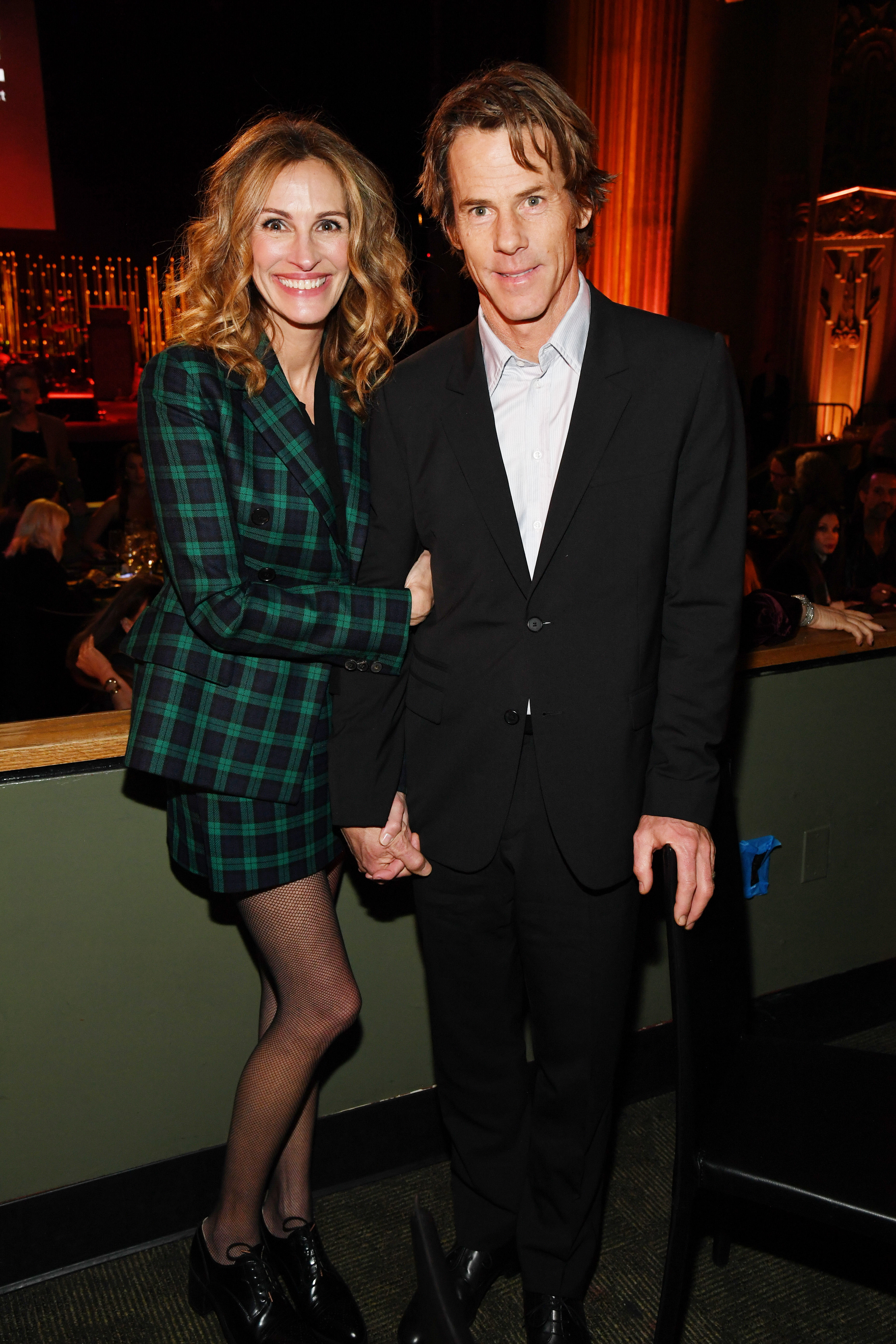