HOST Kelly Ripa was on the verge of tears during Monday’s Live with Kelly and Ryan while opening up about the loss of her former co-star and friend, John Callahan.

The actor died over the weekend at age 66 from a massive stroke. 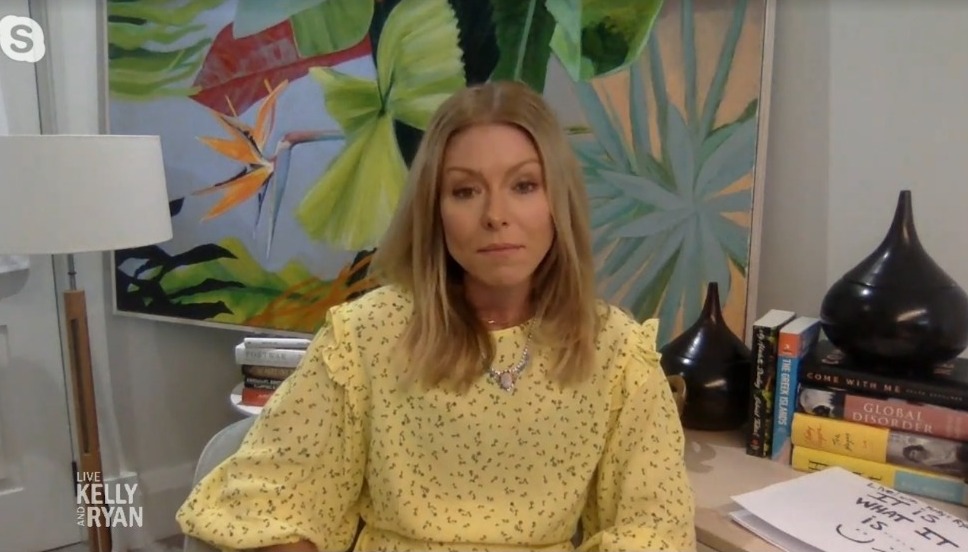 He and Kelly starred together on All My Children for years and have been friends for decades.

A few minutes into Monday’s show, Kelly, 49, shared: "I had a really a bad weekend this weekend. A very dear friend of mine for many, many years, almost 30 years, passed away over the weekend.

“He was a great actor, a really good friend. One of the funniest people I've ever met.

“He was the ex-husband of my first-born son's godmother, Eva LaRue. His name was John Callahan. He was 66 years old—way too young to be taken from us.” 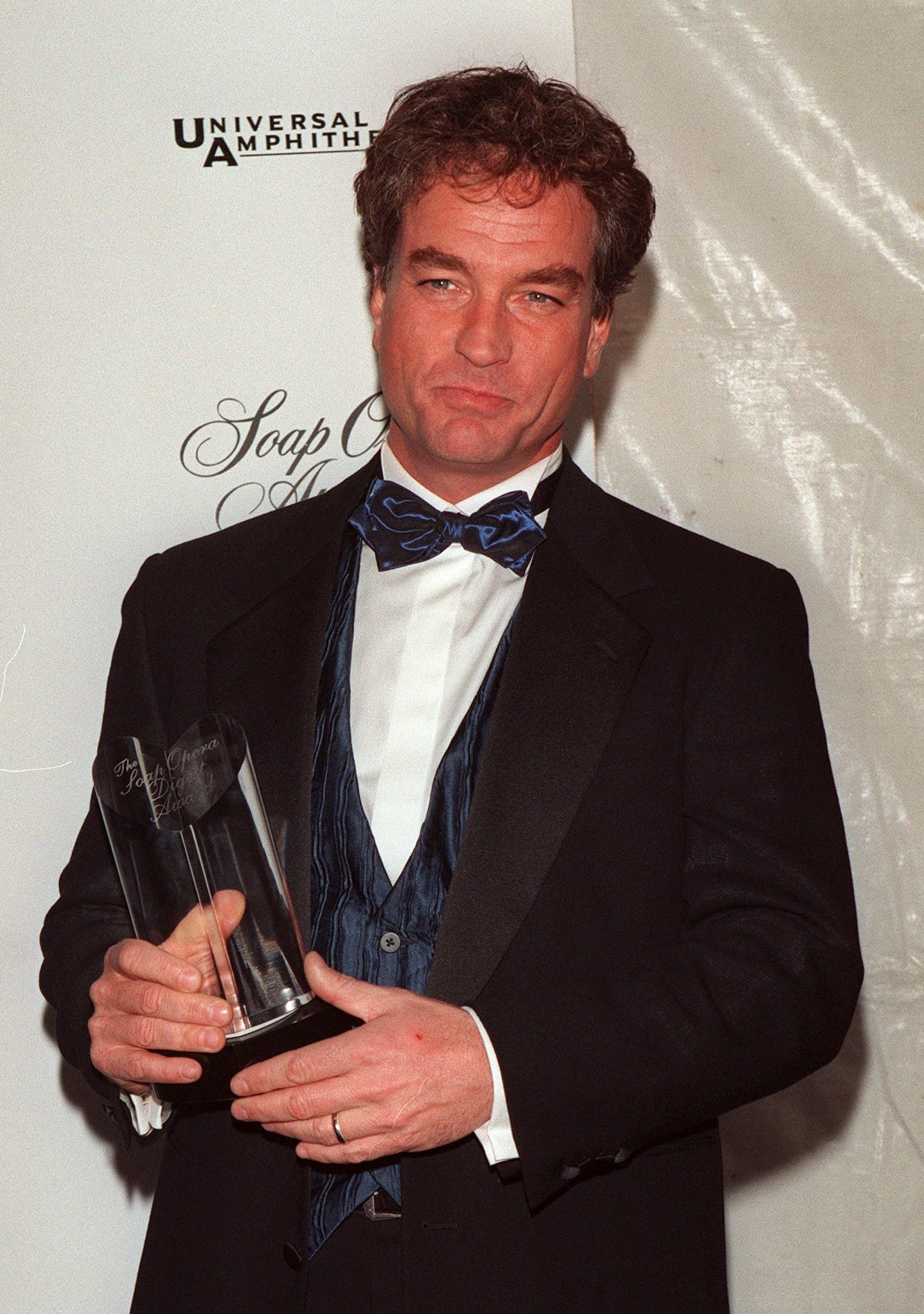 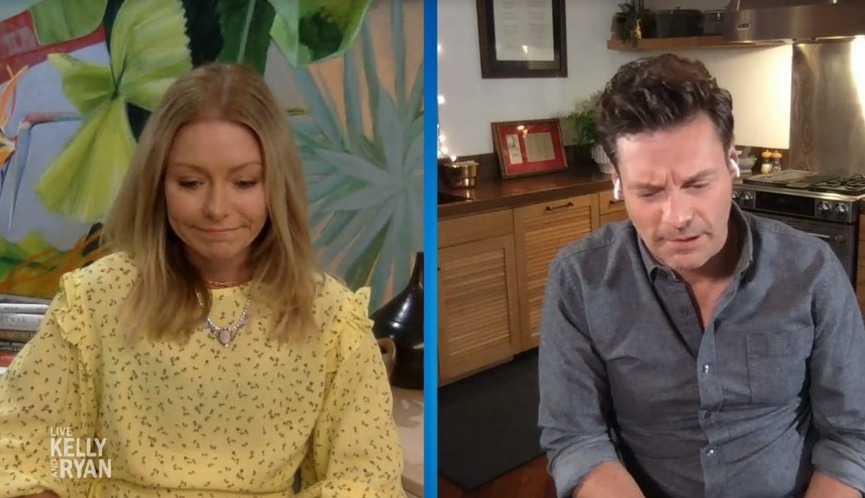 Despite being nearly in tears, she continued: "A gentleman of, I mean, Ryan [Seacrest], you two would have loved each other.

“He would say the funniest things and we were all going through our brains about all of the funny, like the funny Callahan-isms over the years. He was just one of these guys and you know and he just died way too soon.

“His daughter and my daughter are good friends, they're the same age and I just want everyone to know, Eva and Kaya, that we are thinking of you and we are just so sad and so devastated.”

Kelly apologized to the audience if she “seems out of it” because she really actually is “terribly out of it.” 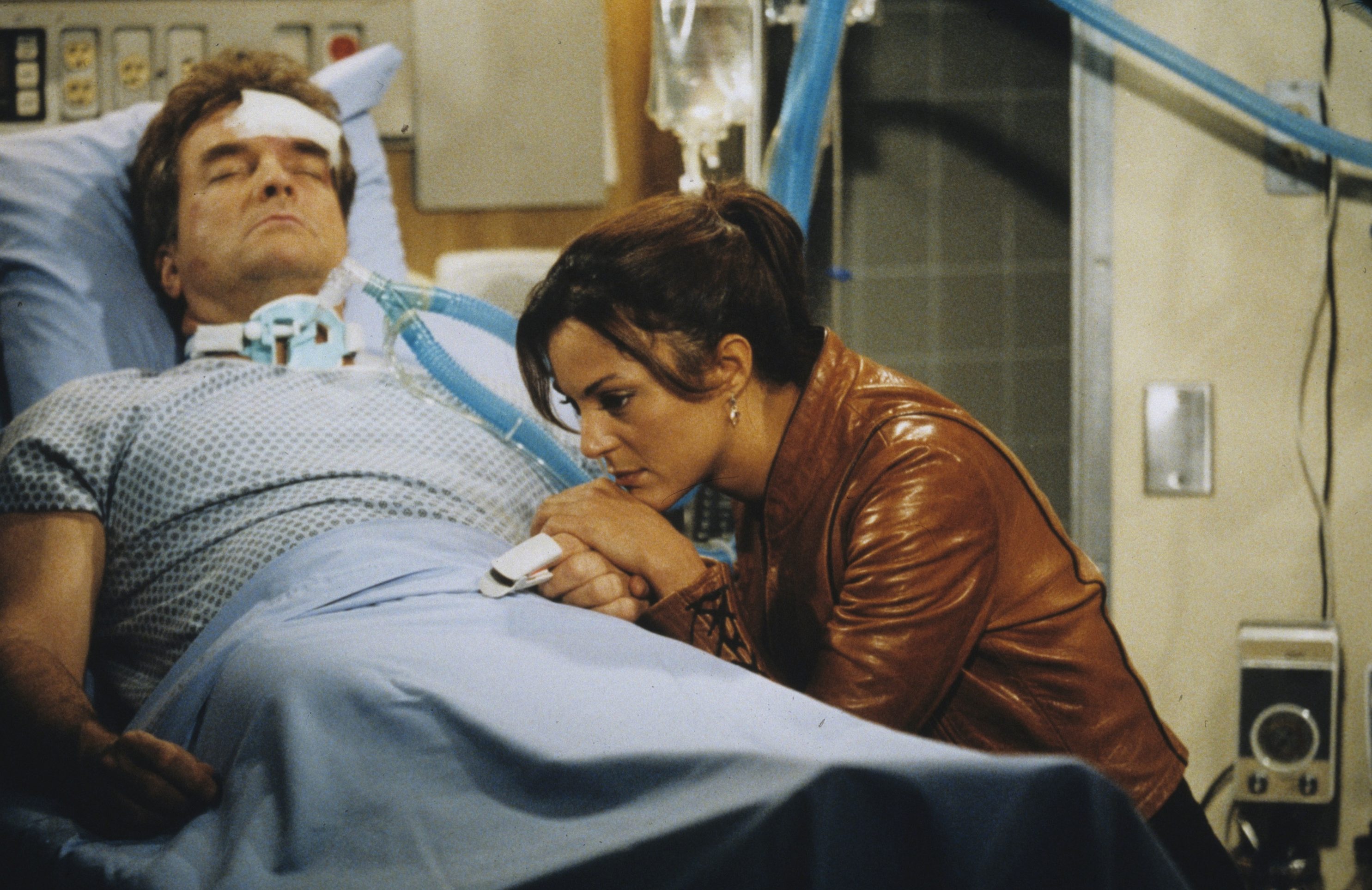 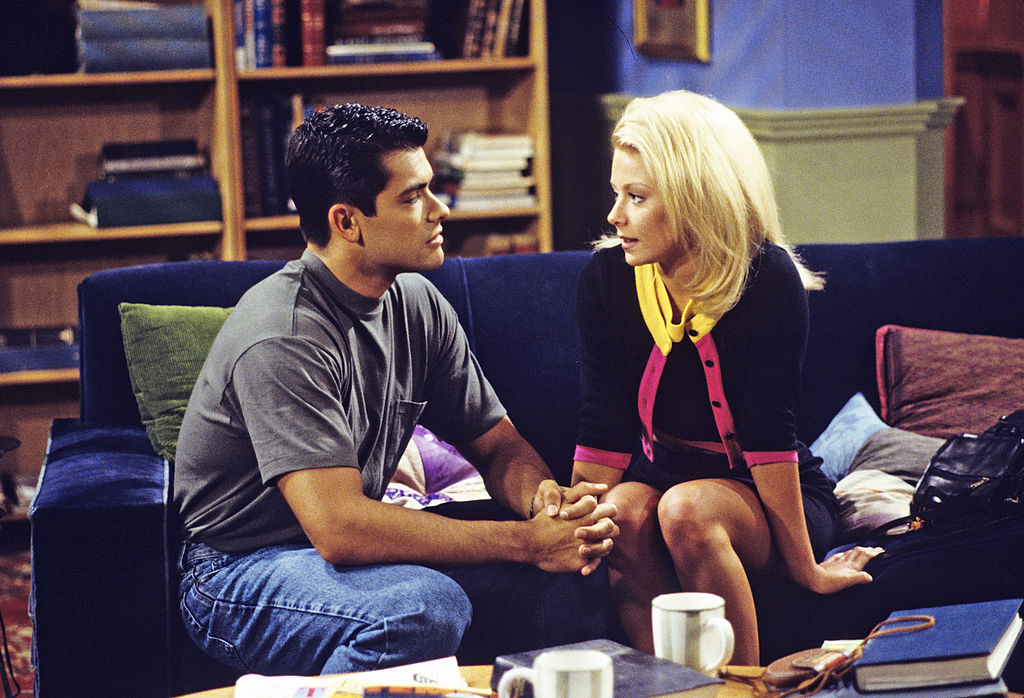 Viewers were quick to send their love and support to the talk show host on social media.

One fan told Kelly she was “so brave” for still coming to work and being there for her audience, despite her grief.

Another said: “So sorry for your loss, and it always hurts more when the are younger because it isn’t fair…I cried with you as soon as I watched you speak of John.”

A third tweeted: “Kelly is a trooper – she is clearly SHOOK but she is soldiering on in the service of NORMALCY for America . . . GOD BLESS HER.”

Live with Kelly and Ryan airs weekdays at 9 a.m. on ABC.