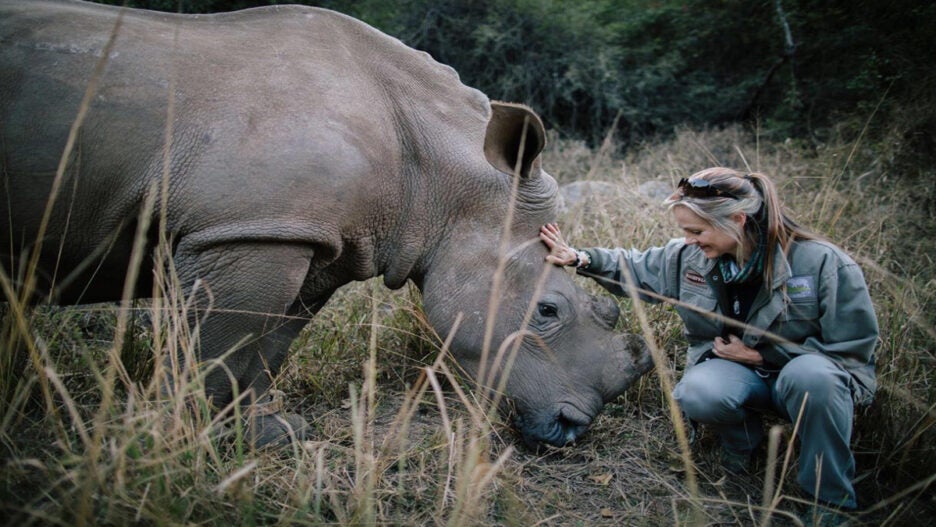 Kerry David’s “Breaking Their Silence,” a documentary about the women on the front lines of poaching in Africa, has been picked up by the educational subscription streaming service Wondrium, formerly known as The Great Courses Plus.

The newly rebranded Wondrium will be available across moblie, web and connected TV platforms including Apple TC, Roku, Fire TC and others with three pricing options: A monthly plan ($20 per month), a quarterly plan ($15 per month, billed every three months) and an annual plan, at $12.50 a month. Under the new name, the price will remain the same but the service will offer substantially more content, according to the streamer.

Wondrium offers over 7,500 hours of nonfiction learning content. Its first incarnation, The Great Courses Plus, launched in 2015 as an offshoot of The Teaching Company, a 30-year-old publisher of nonfiction education content. 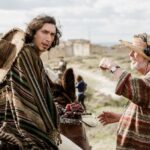 Paul Suijk, president and chief executive of The Teaching Company, told TheWrap that the new service fills a niche that is not already served by PBS. “PBS is a mix between fiction and nonfiction and skews more on the entertainment side of educational television,” he said. “With Wondrium, we are carving out a new space for consumers. Our content is solely nonfiction and is learning-outcome driven.”

David, who shot “Breaking Their Silence” in 2018 and 2019, said she was inspired after attending a downtown L.A. fundraiser to fight the problem of elephant poaching. “I learned about the dire situation of our endangered animals,” she told TheWrap. ‘”I thought, Wow, I’m an advocate and I don’t know this — how is the lay person going to know this? I was truly traumatized.”

That realization led David to a determination to use her filmmaking skills to alert the general public to the poaching crisis. “This was something I had to act upon, I couldn’t turn away,” David said of the poaching crisis examined in the film. “I’m a filmmaker, and I had to go and make myself uncomfortable.”

In order to protect these women from being attacked by poachers angry about having anyone disrupt their lucrative illegal business, their locations were kept secret, even from the filmmaking crew. “We would just be sent the coordinates, and then a Jeep would show up and take us five to 15 miles,” she said. 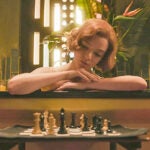 David said a recent news about Spanish documentarian David Beriáin and his cameraman being killed in Burkina Faso while shooting an anti-poaching doc reminded her of the danger that had faced both the activists as well as her own film crew.

After considering and rejecting numerous options, David said she found the perfect home for the award-winning “Breaking Their Silence” in Wondrium. “What they do with their product is going to reach so many more eyeballs, and get so many people connect, becaus they are choosing something where they can be entertained and also learn,” David said.

For Sujik, David’s film offers the kind of nonfiction storytelling that he thinks will make Wondrium stand out in the streaming marketplace. “When you shut off the television after watching something on Wondrium, your brain is buzzing because you just learned something new,” he said. “If you watched ‘The Queen’s Gambit’ on Netflix, and were intrigued by the variouschess strategies the show featured, you can switch over to Wondrium and watch ‘How to Play Chess’ with international Chess Master Jeremy Silman to gain a deeper understanding of the game, and a deeper appreciation for the show.’