KID Rock gushed about his “favorite gal” and “part time wife” after singer Loretta Lynn shockingly announced the pair got “married” over the weekend.

The 88-year-old country music legend shared that she was now-hitched to the 49-year-old rocker – but admitted afterwards the ceremony was an elaborate “joke.” 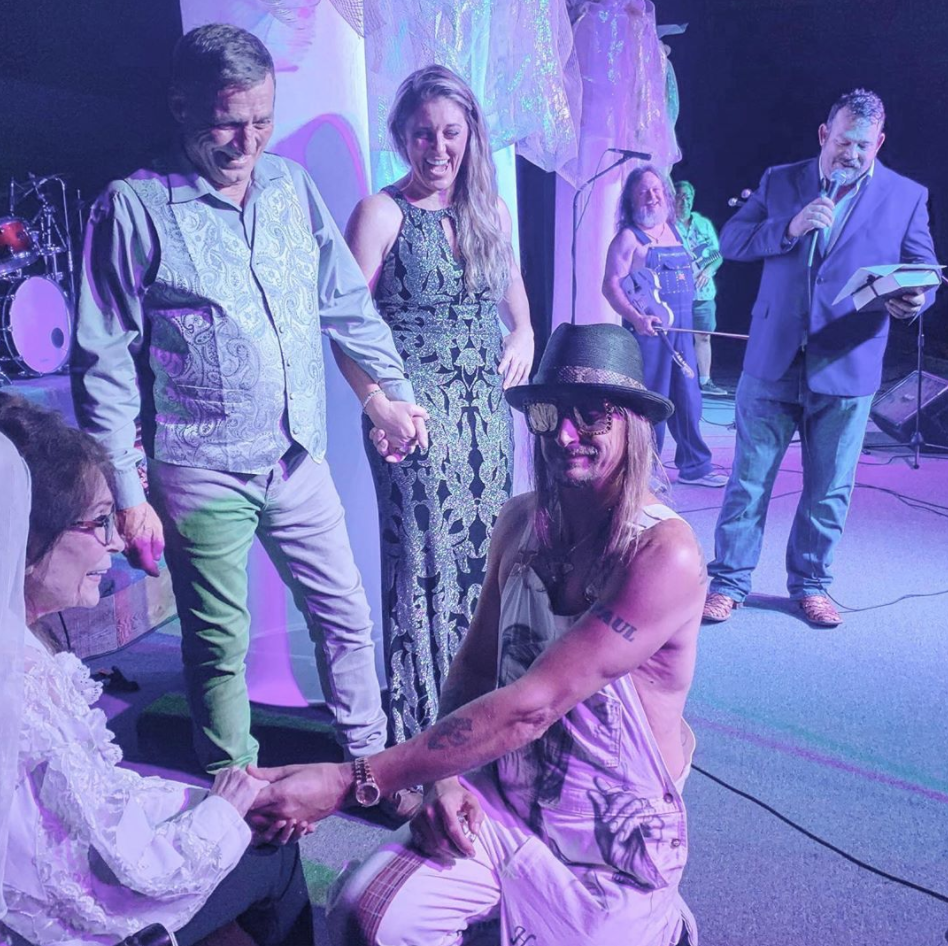 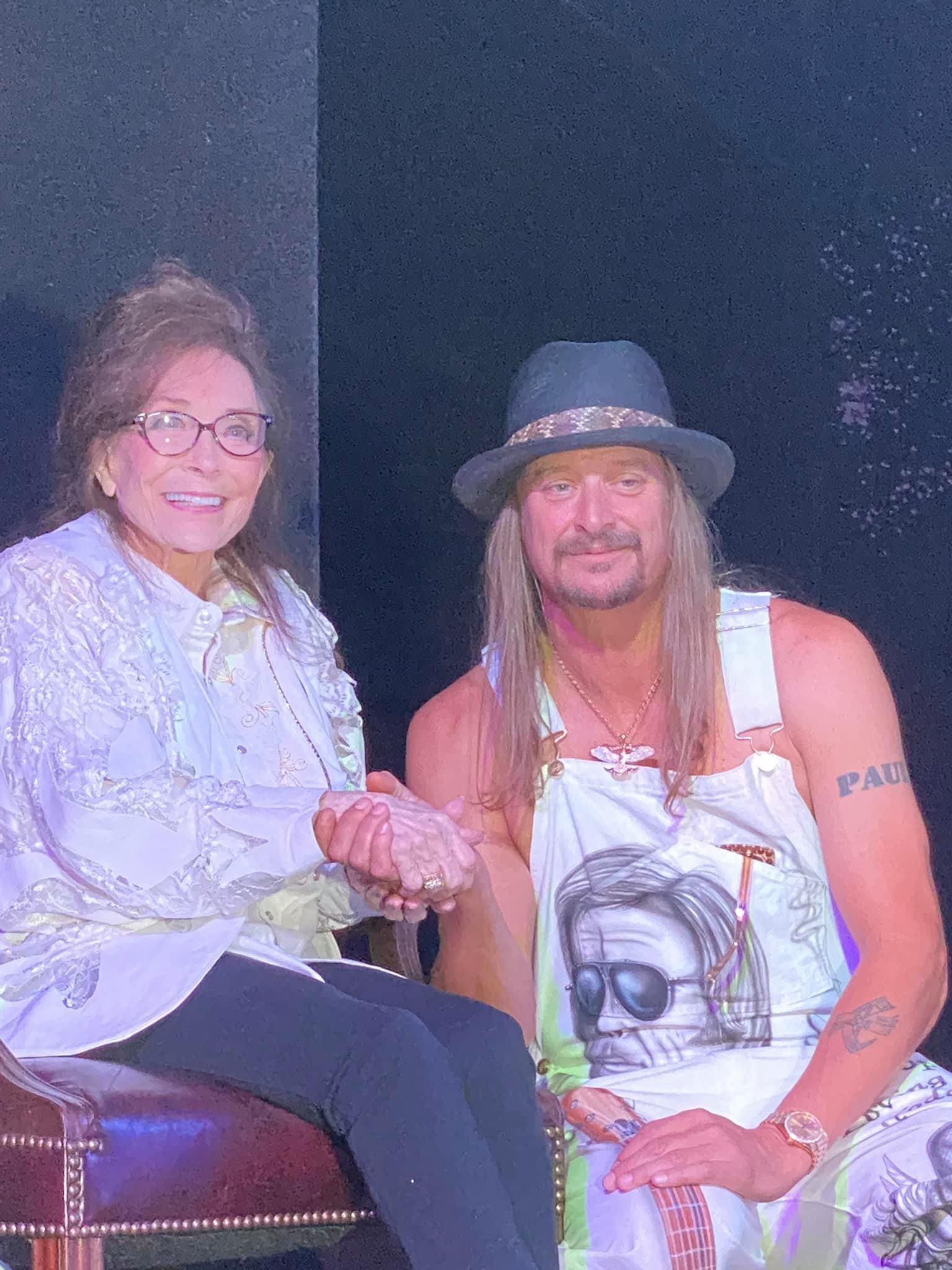 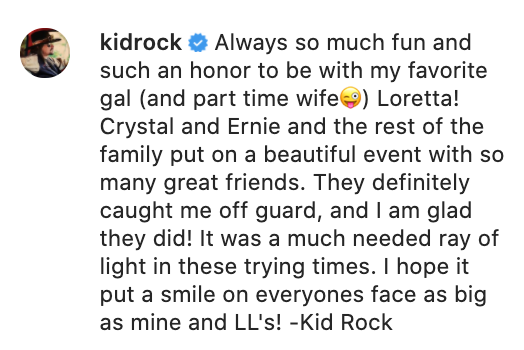 Despite not being legally certified, Kid – who’s birth name is Robert Ritchie – played along with the fun and called the CMT darling his “wife.”

The Michigan native posted a shot where he was down on one knee asking for Loretta’s hand in marriage.

Alongside the sweet snap, he told his fans: “Always so much fun and such an honor to be with my favorite gal (and part time wife) Loretta!”

He went on to talk about the evening – which was a gathering celebrating Loretta’s son, Ernest and his wife, Crystal’s, vow renewals. 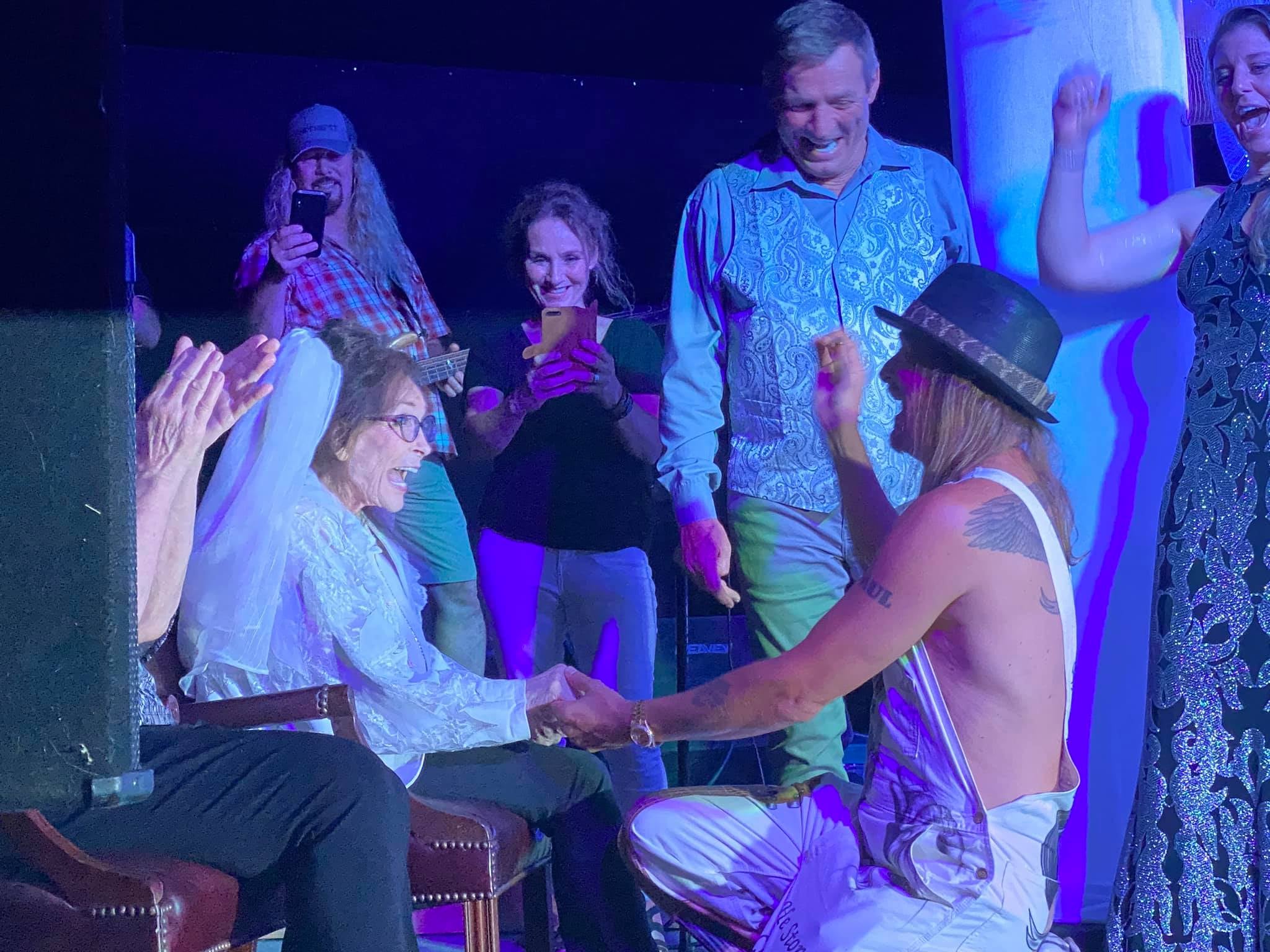 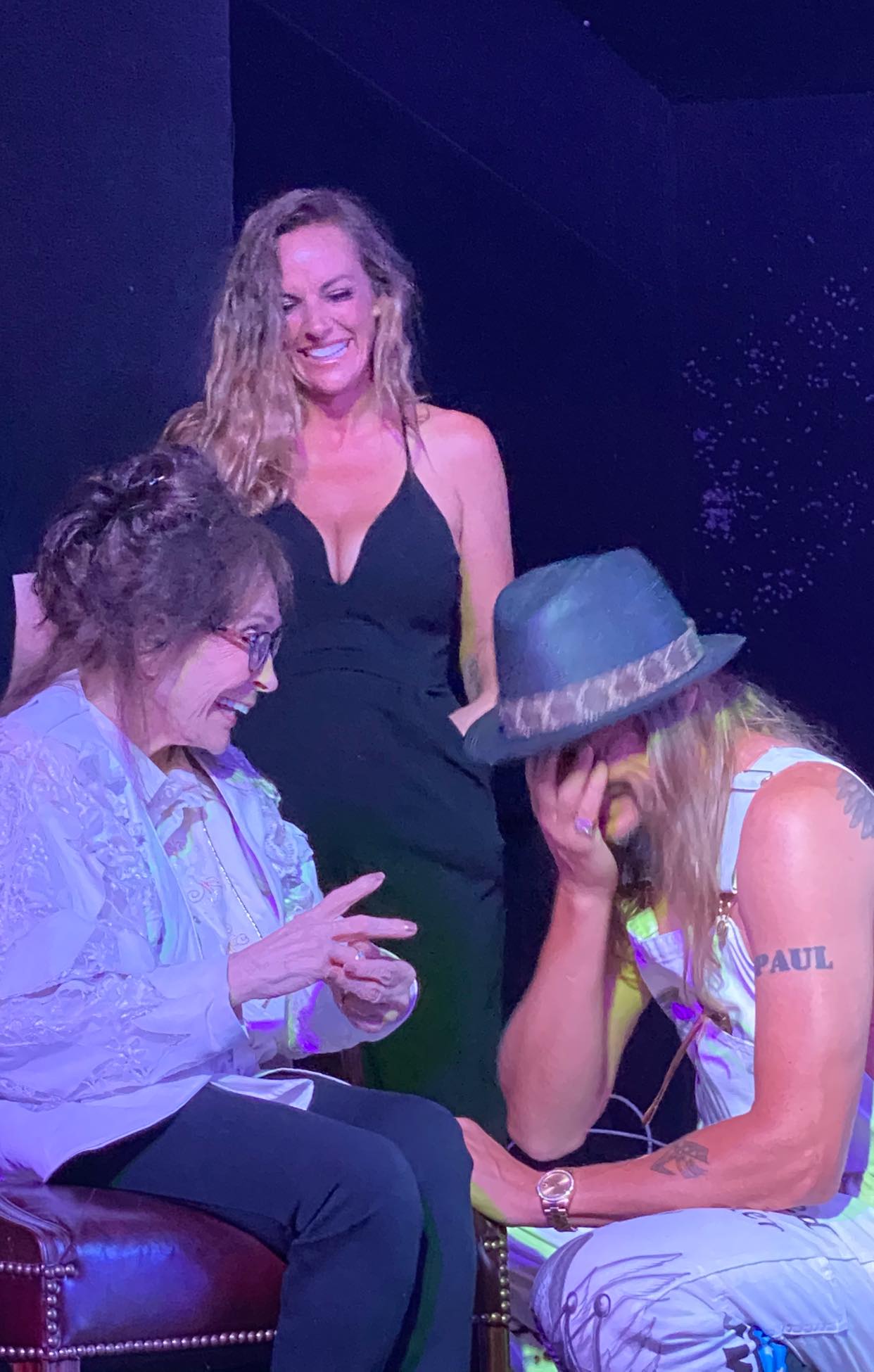 “Crystal and Ernie and the rest of the family put on a beautiful event with so many great friends.

“They definitely caught me off guard, and I am glad they did! It was a much needed ray of light in these trying times.

“I hope it put a smile on everyones face as big as mine and LL’s,” he wrote.

Yesterday, the CMT Artist of a Life Time winner shared the exciting news about her big day after she attended her son’s vow renewals. 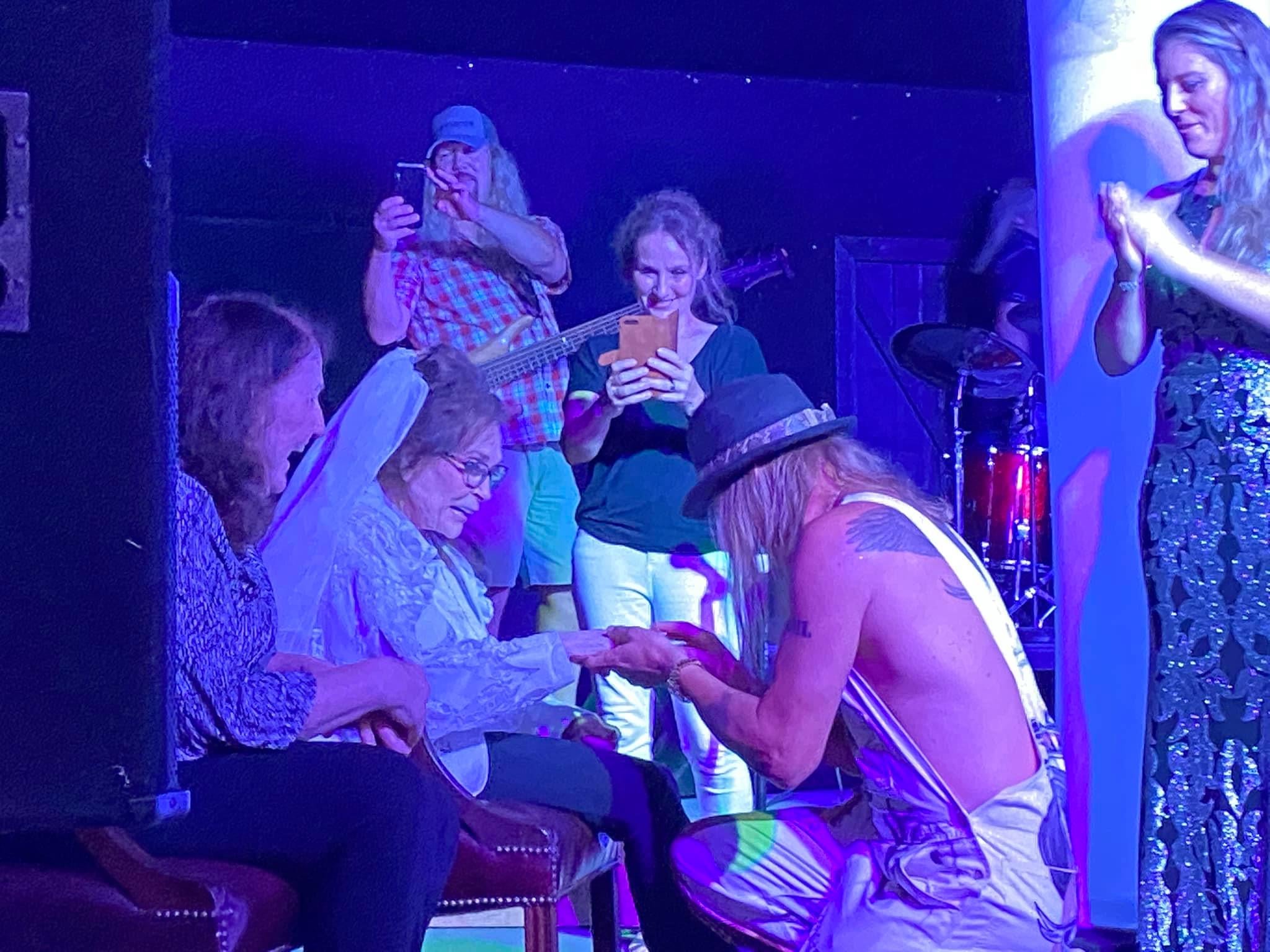 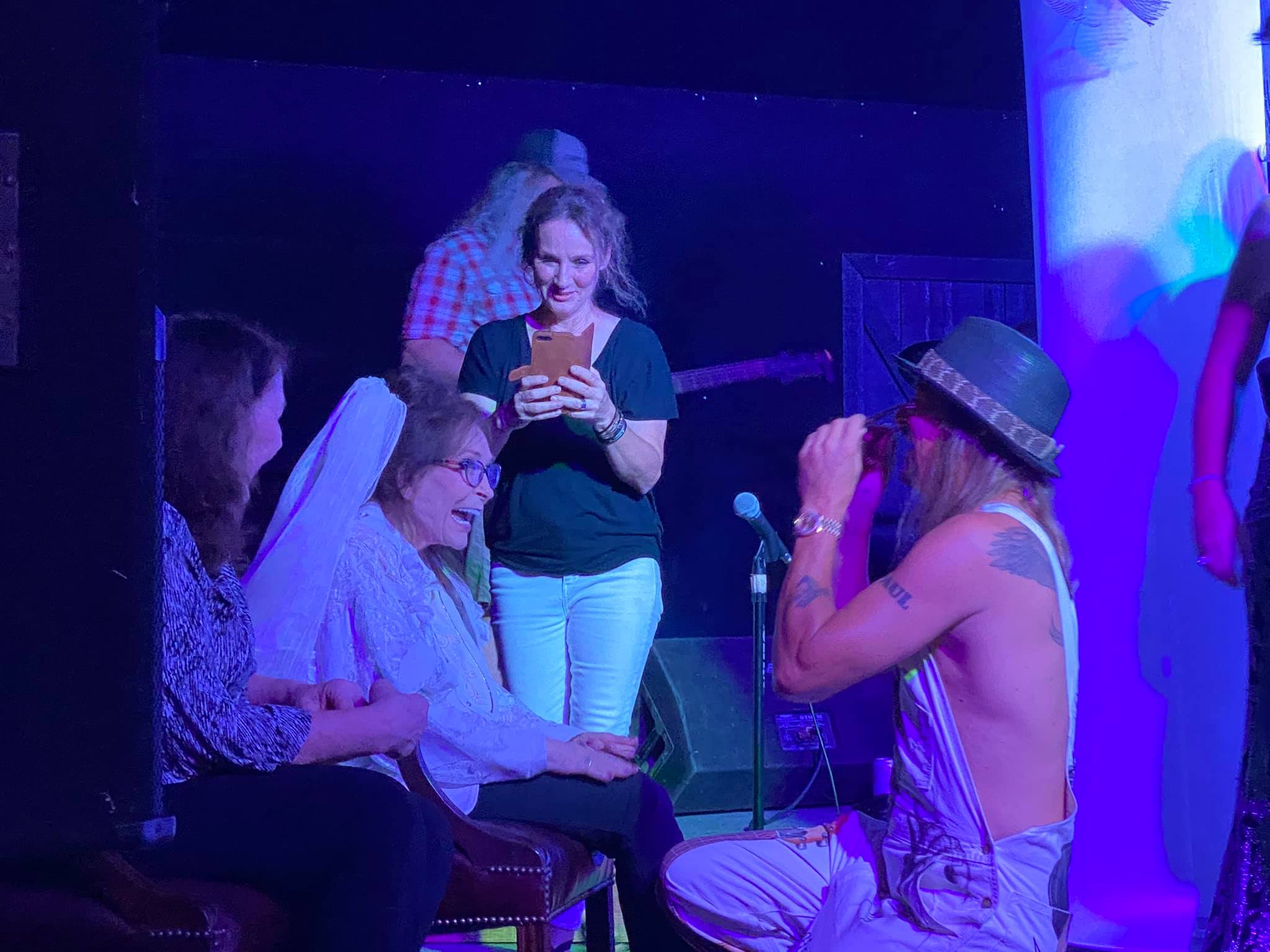 After the couple exchanged their words, the All Summer Long singer got on the stage surrounded by family and friends.

Loretta stayed seated while she wore a wedding veil and  looked delighted as Kid Rock – who rocked his signature open-side tank top and fedora – put a ring on her special finger.

As her loved ones, including granddaughter Tayla Lynn looked on, the happy newlyweds cracked up in laughter before they embraced.

The You Ain’t Woman Enough songstress stunned fans after she shared photos to her social media, along with details about her “big day.”

“What a weekend! My Ernie & Crystal renewed their vows this weekend. It was beautiful and everything it should be. 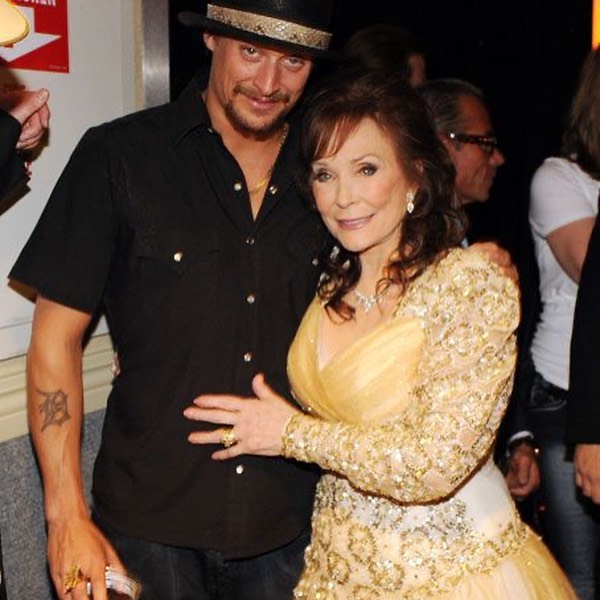 “Marriage isn't always easy–heck it's not even always pretty, but love holds you together and you push through the bad days to enjoy the good ones,” she advised her son.

She then continued about the exciting news: “Things got crazy then–my boy Kid Rock was there and we've always teased about getting ourselves married.

“Well, the preacher was already there so we had some fun with it.

“Sorry girls, he's taken now,” she teased in the conclusion of her revealing announcement.

However, the following day, Loretta clarified that the ceremony was NOT in fact real – and the moment was just a silly “joke.” 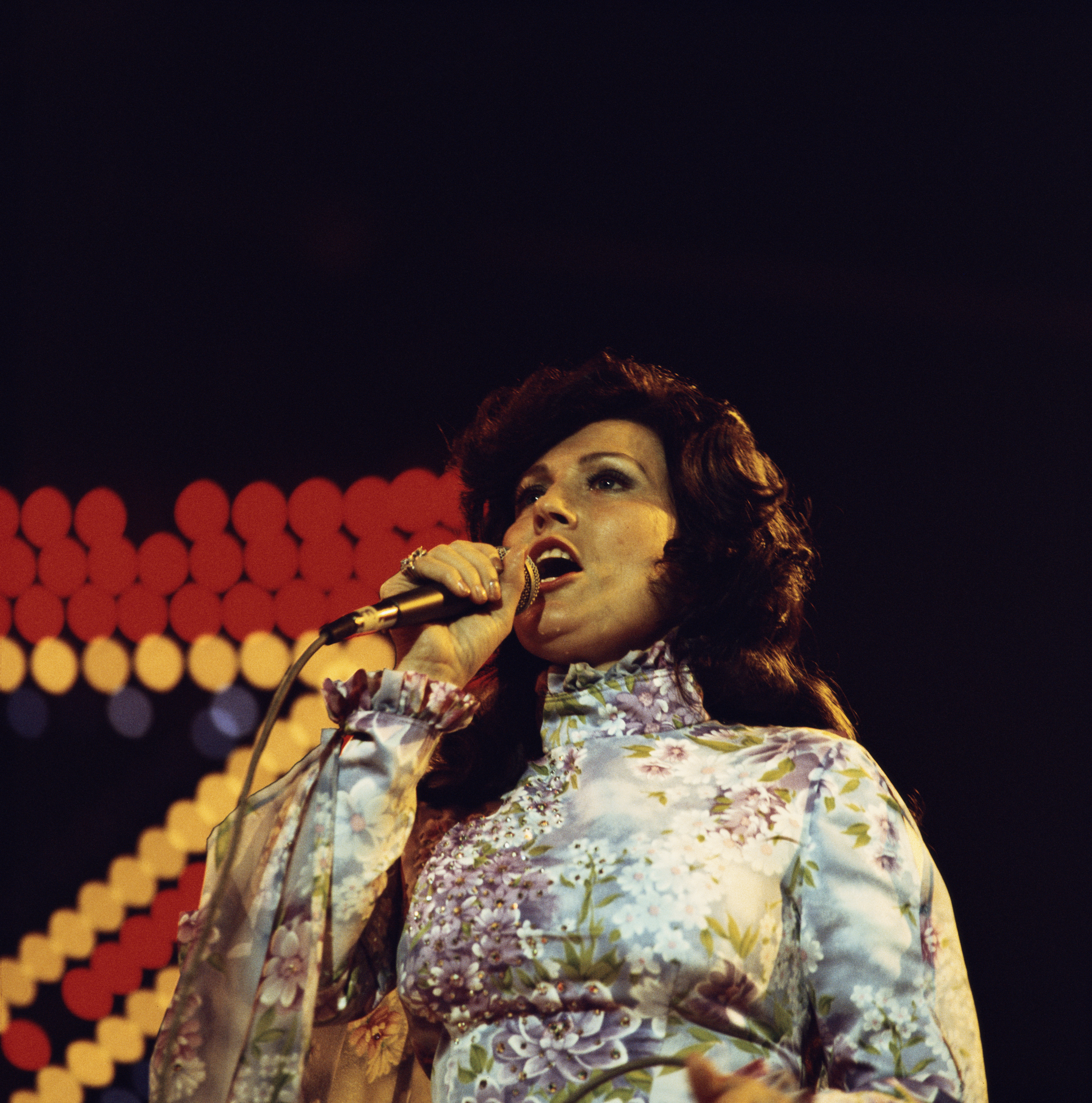 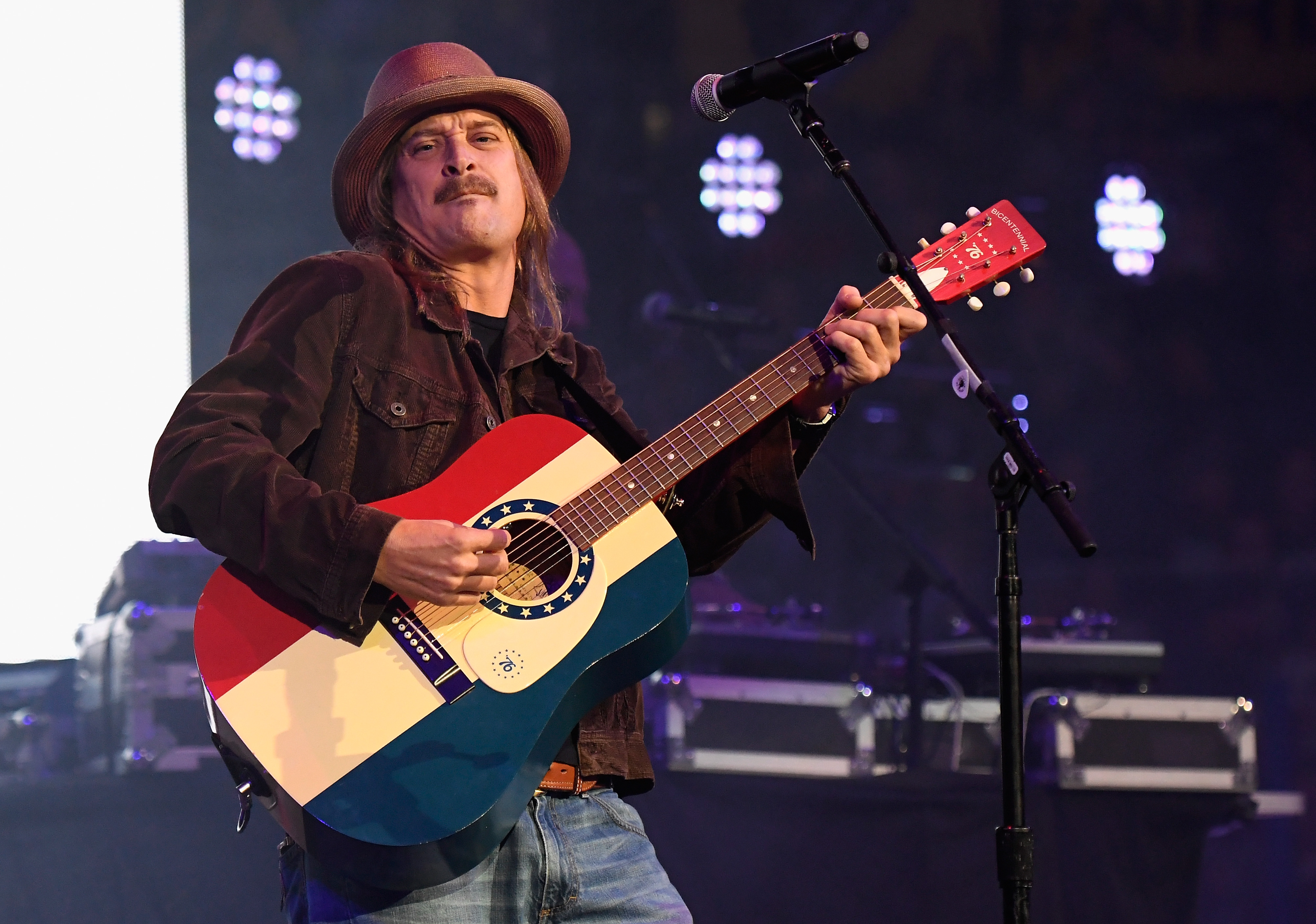 Alongside a series of throwbacks of the close pals together, she wrote: “Well, it didn’t last long, y’all but it sure was fun!

“Kid Rock and I didn’t get married over the weekend, but we had a blast,” she confirmed on Facebook.