KIM Kardashian admitted on the Keeping Uo With the Kardashians reunion that she wants to "erase” her sex tape with Ray J.

The 40-year-old added that she “dreads” having to tell her kids one day about the tape. 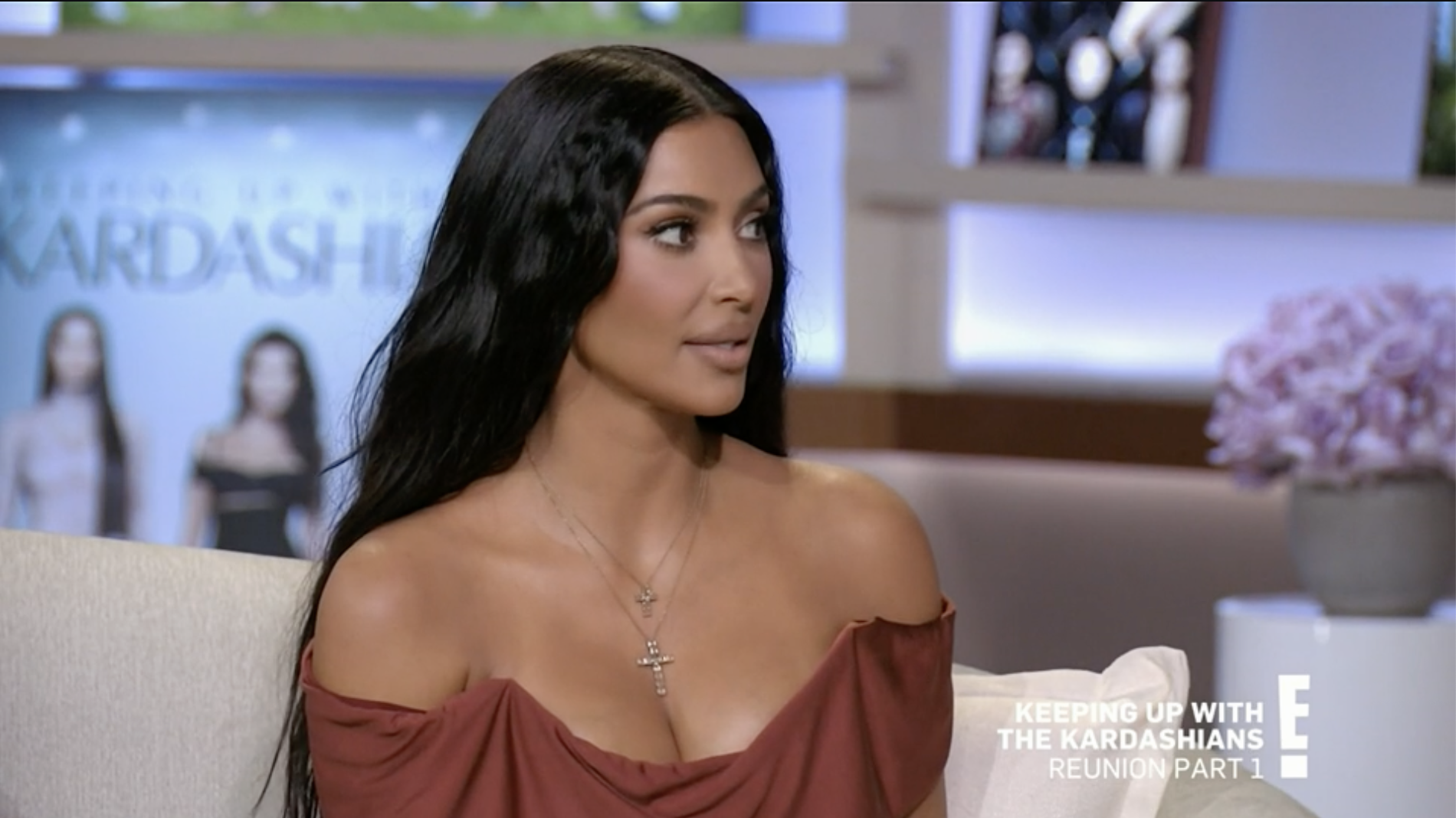 Early on in Thursday’s reunion, host Andy Cohen asked Kim how she thought the tape impacted the popularity of KUWTK.

Kim responded: “I think that everything happens for a reason and I really try to live like that.

“And every time that there’s something and like a crazy scandal that feels like you can breathe and how are you going to get through this?

“It always is a lesson. Even if it’s a private lesson or even if it’s just something that we didn’t know what we had to go through.”

When asked if she thought about having the tell her kids about the sex tape, Kim said the tough conversation hasn’t happened yet.

The mother of four said: “Luckily I think that so many years have gone on and so many things have happened positivity that it really erases that.

She added: “I try not to have any regrets, but it’s probably the one thing I wish didn’t exist.

“If I could erase any of the stupid things that I’ve done in life, that’s probably it.

Back in February, Kim filed for divorce from the rapper after six years of marriage.