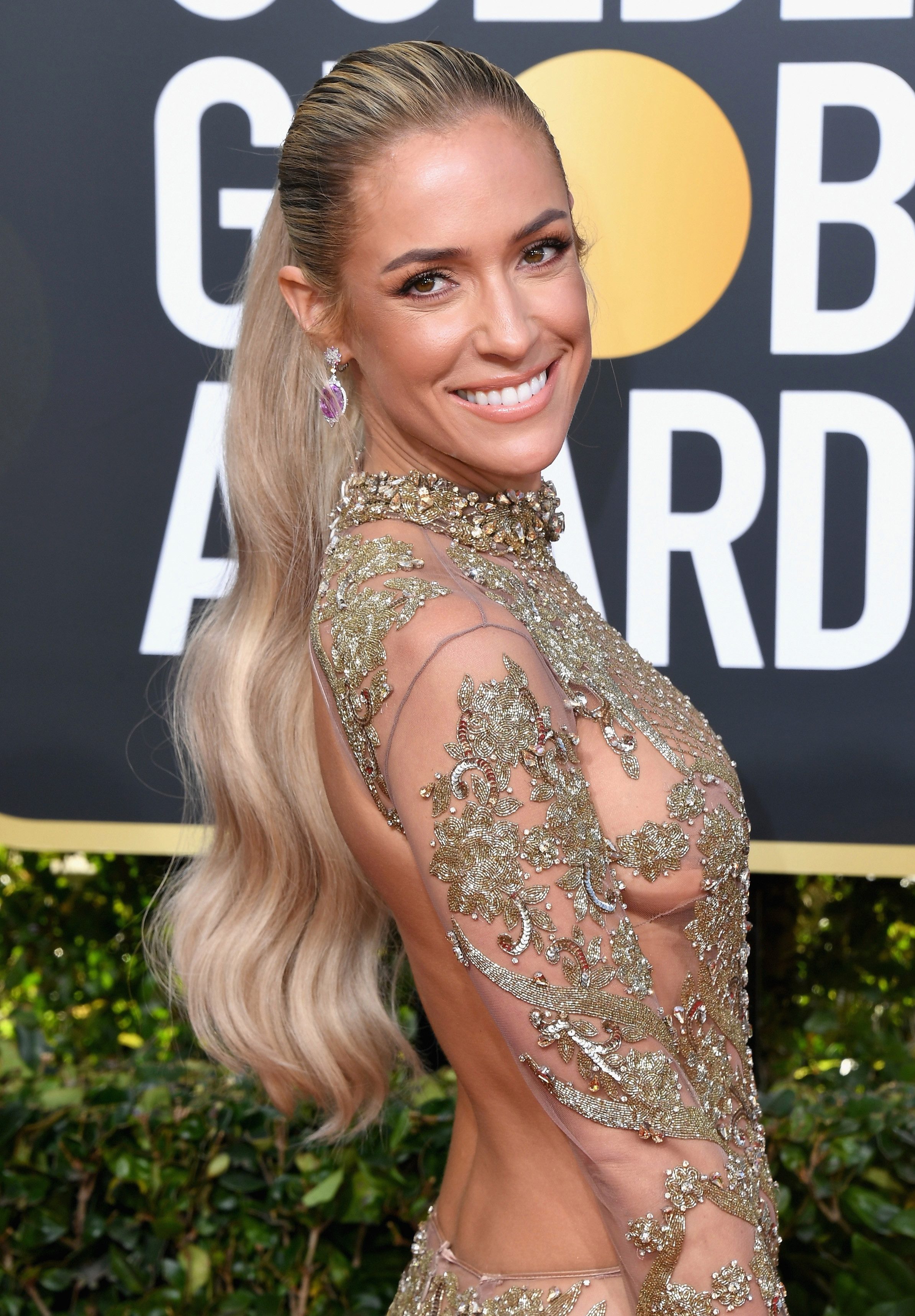 "I've spent years building this family of followers on Instagram and now more than ever I'm having trouble reaching all of you when I need to most," the mom-of-three wrote.

"The algorithms have thrown me huge curveballs and for the first time in a long time, I have a new way to get in front of all of you within SECONDS."

Kristin continued: "That is why I'm excited to announce that I'm launching a new platform where I can reach each and everyone of you every time via text! No more BS.

The 33-year-old promise the content would be "exclusive" and "intimate". 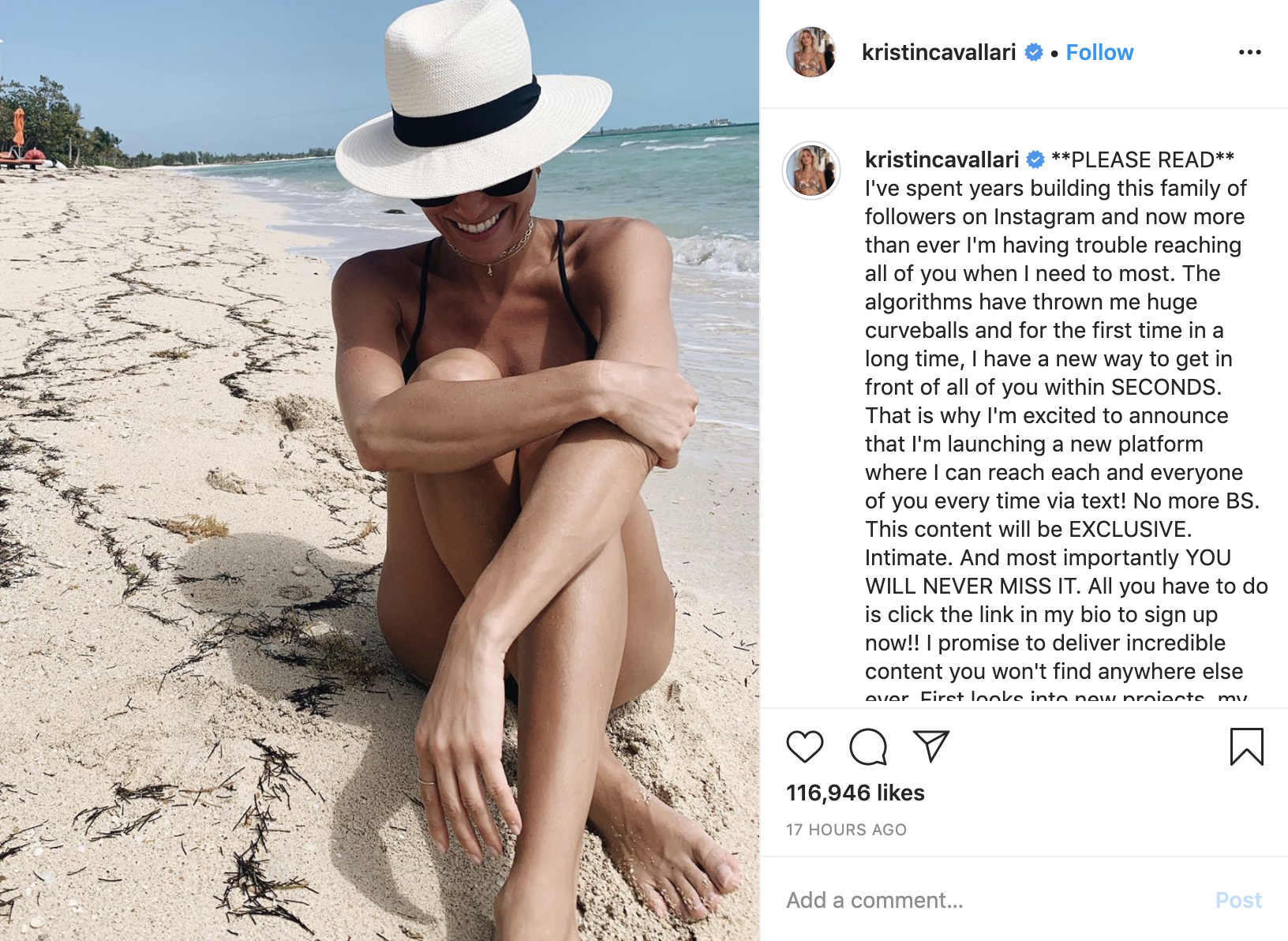 "And most importantly YOU WILL NEVER MISS IT," Kristin added.

"I promise to deliver incredible content you won't find anywhere else ever. First looks into new projects, my favorite recipes, products, lifestyle tips and more."

But many of her 3.9mil followers thought the post was in very poor taste given the coronavirus pandemic.

"You seem completely out of touch with what is going on in the world right now. You are just worried about selling your products," wrote one Instagram user. 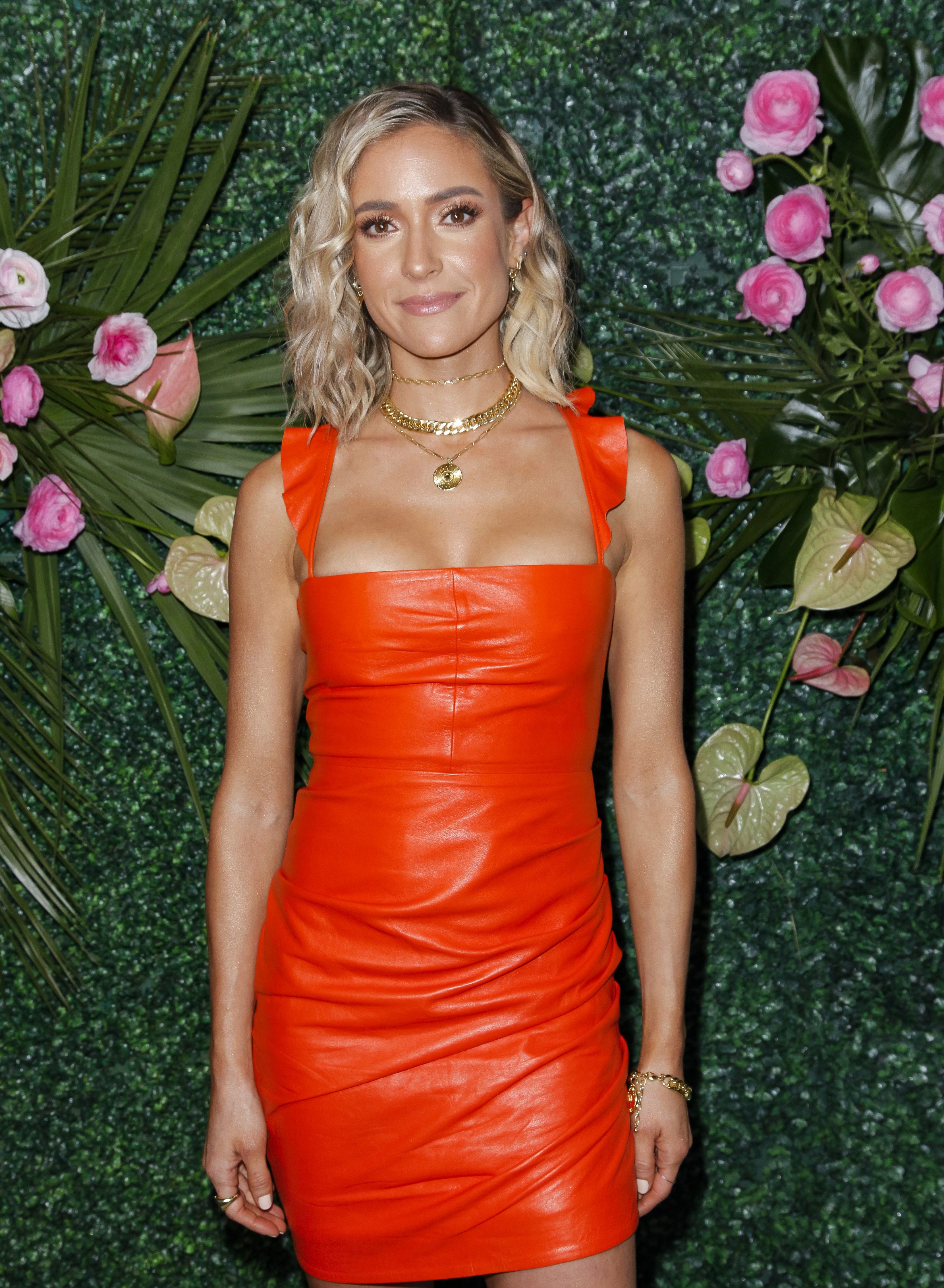 Another added: "Hi, I really like your shows and have watched you since Laguna Beach, but all the holiday posting during this difficult time is inappropriate, as a lot of people are worried to leave their home."

A third said: "TONE DEAF!!!!! I hope people choose to make life easier on your worries of producing great content and just unfollow."

Kristin has yet to respond to the criticism and the page she directed people to subscribe for more information does not work.

Kristin originally joined the MTV reality series The Hills halfway through the fifth season, when she showed up at Heidi and Spencer Pratt's wedding. 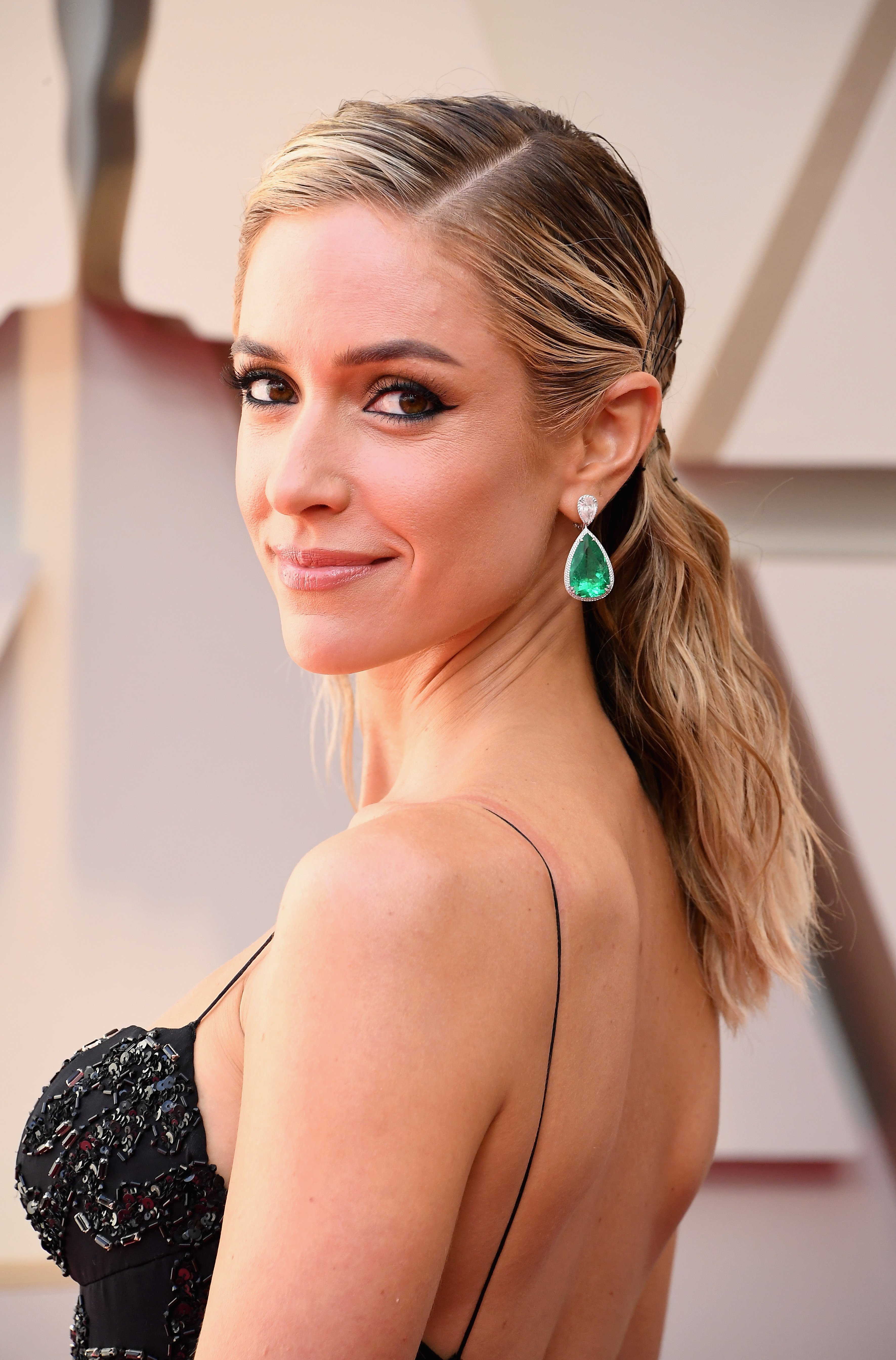 The TV star previously starred in MTV's Laguna Beach: The Real Orange County and now stars in her own show, Very Cavallari.

She married former Chicago Bears quarterback Jay Cutler in 2013 and they have three children together, Camden, 7, Jaxon, 5, and Saylor, 4.

Along with starring in multiple reality shows, Kristin is also the CEO of jewelry company Uncommon James, which she launched in 2018.