Lady Gaga’s father is slammed after asking for $50,000 to pay his restaurant staff’s wages amid coronavirus pandemic – The Sun

LADY Gaga's father has been slammed for asking the public to pay for his restaurant staff's wages.

Joe Germanotta said he needs $50,000 to cover costs of his New York eatery, Joanne Trattoria, after 30 employees were laid off amid the coronavirus pandemic. 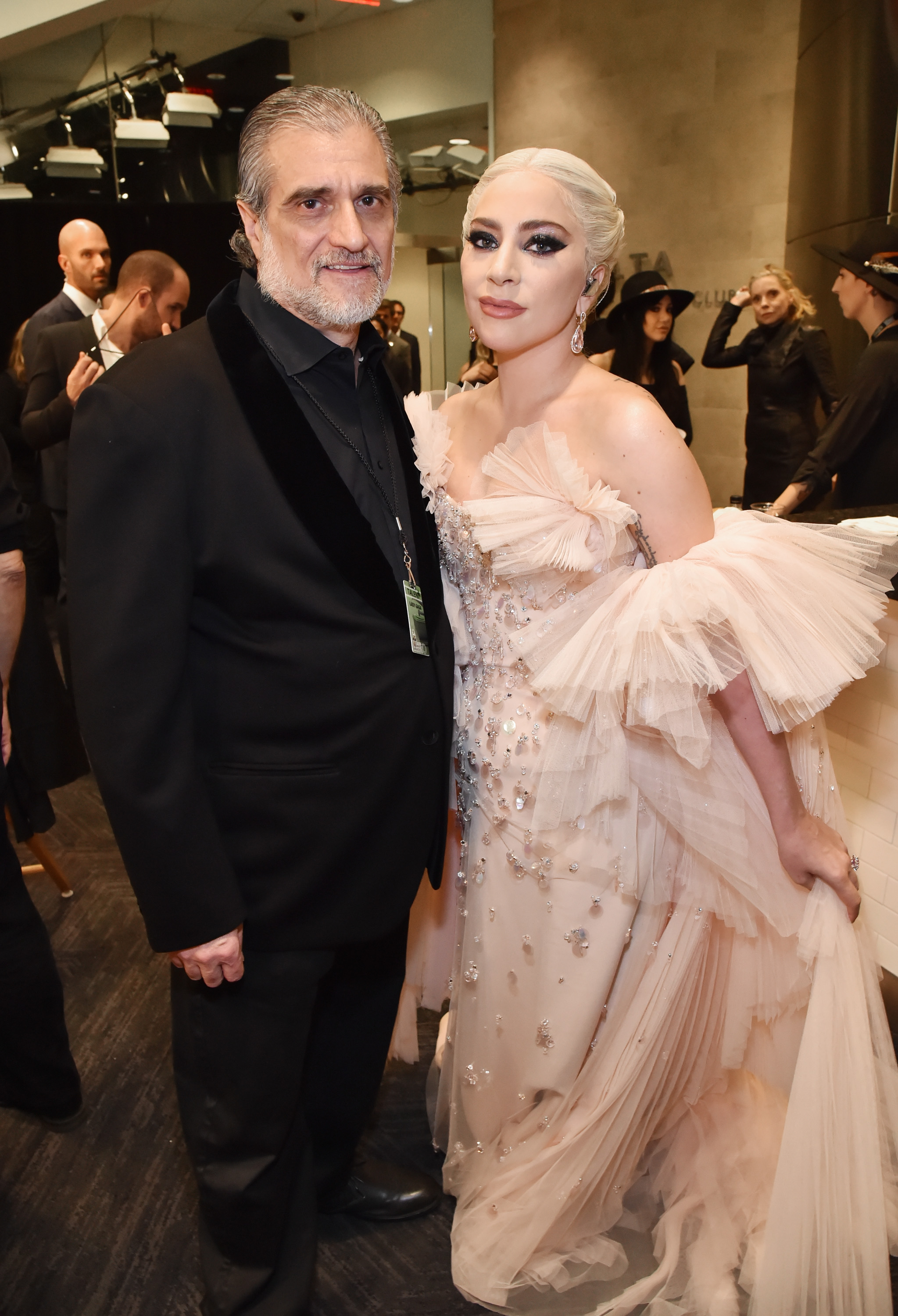 Joe appealed for help despite Lady Gaga being worth an estimated $275million thanks to album sales, tours and endorsements.

It's not all from music though, as the Little Monster also raked in the cash for A Star Is Born, taking $5-10 million from the blockbuster which grossed $434 million.

Joe tweeted: "I'm doing the best I can but we had to close Joanne for the month. Our staff needs some help financial. Any help for our employees will be appreciated."

He also shared a link to a GoFundMe set up asking for $50,000 to cover staff wages for two weeks. 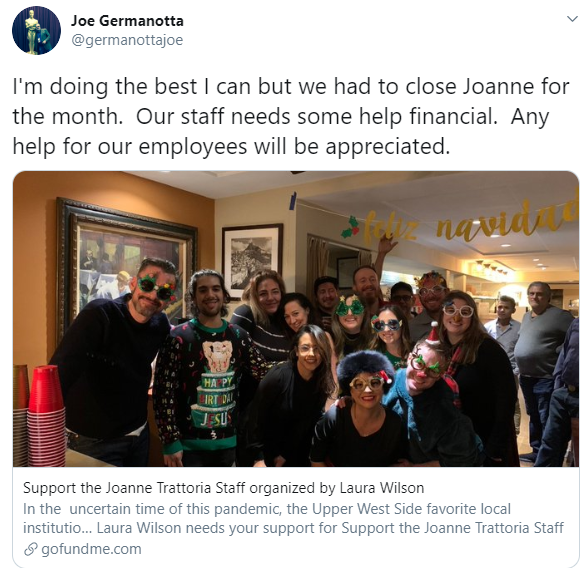 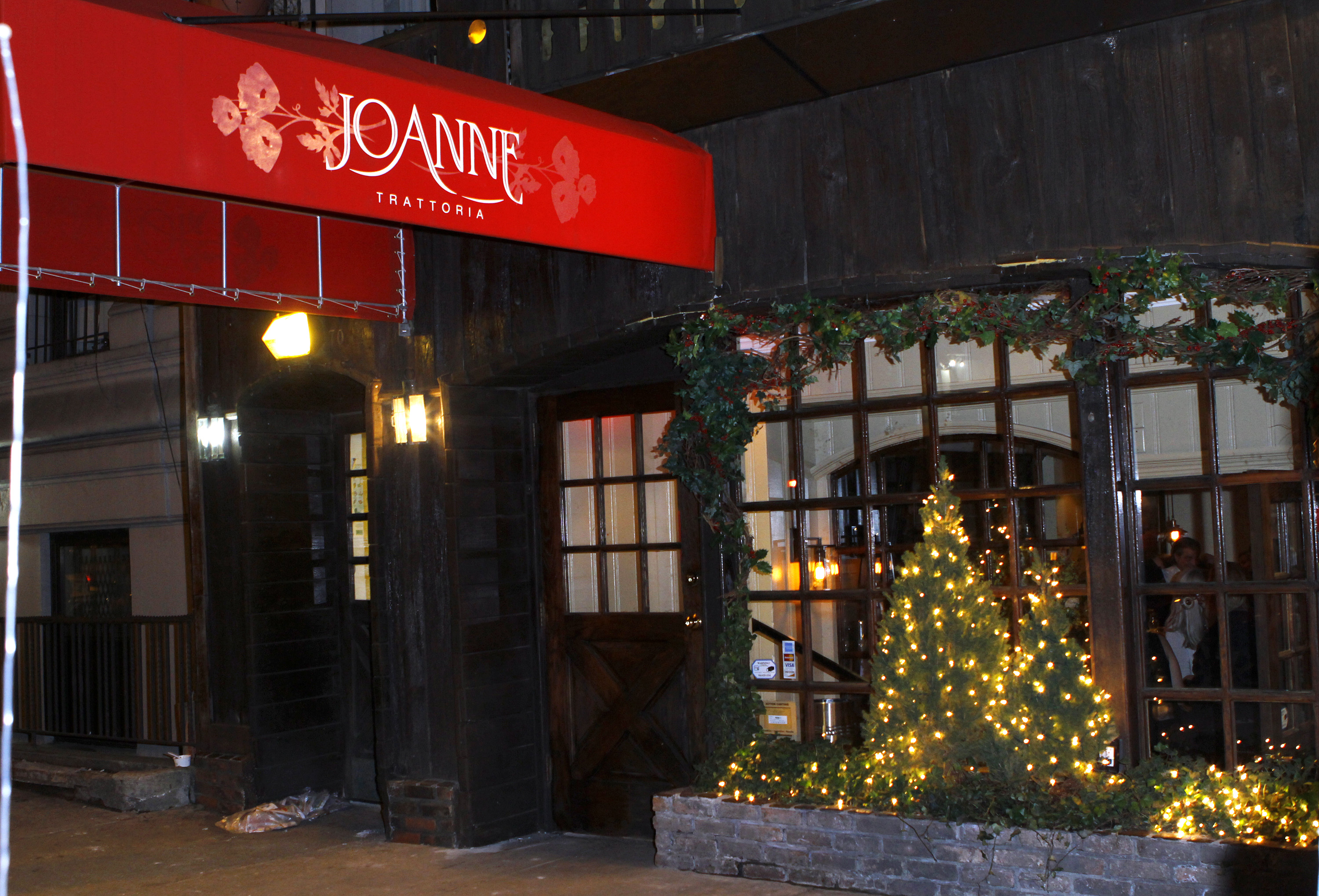 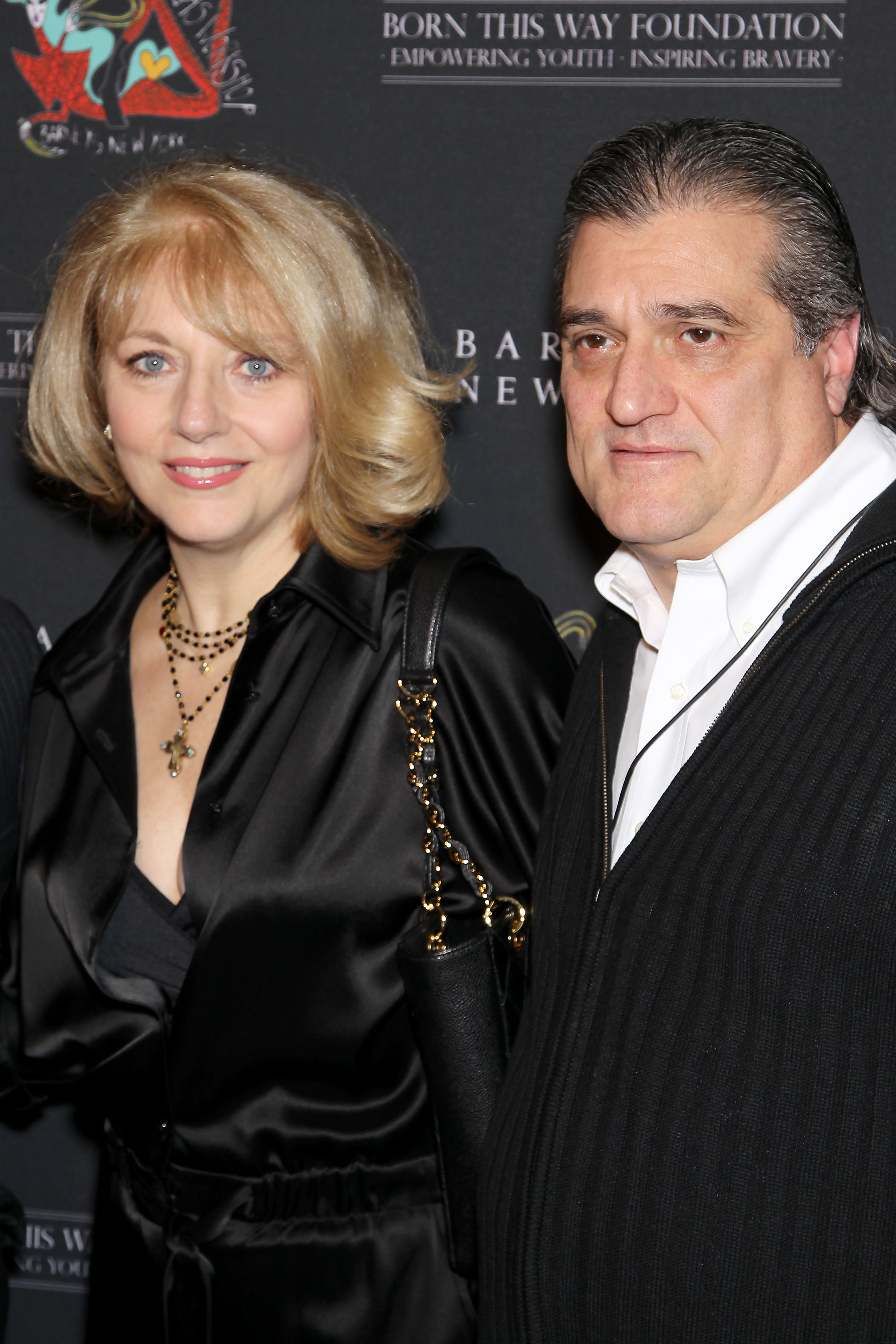 The page explained: "In the uncertain time of this pandemic, the Upper West Side favorite local institution – Joanne Trattoria – has had to lay off almost 30 employees until we are able to reopen our doors."

"Our amazing staff is made up of primarily hourly workers who depend on our payroll, and who overwhelmingly live paycheck to paycheck."

It went on: "Our goal of $50,000 would cover our typical payroll for approximately 2 weeks, and 100% of the profits would go to our hourly workers to provide those necessary items like food, childcare, and medical expenses."

The appeal sparked ridicule from Twitter users, who asked why Lady Gaga herself wasn't helping out with the restaurant's financial situation.

Perez Hilton raged: "Lady GaGa is worth hundreds of millions of dollars AND is part owner in her family’s restaurant.

"Yet her also wealthy father has just taken to Twitter to ask the public to help financially the workers they have stopped paying."

One user posted: "Omg I don’t know who can help out with that. It’s not like your daughter is a millionaire or sumn like that…"

Another added: "Please, as if your family couldn't afford paying their salary. This is ridiculous."

A third wrote: "Omg pleeeeeease Lady Gaga is your daughter." 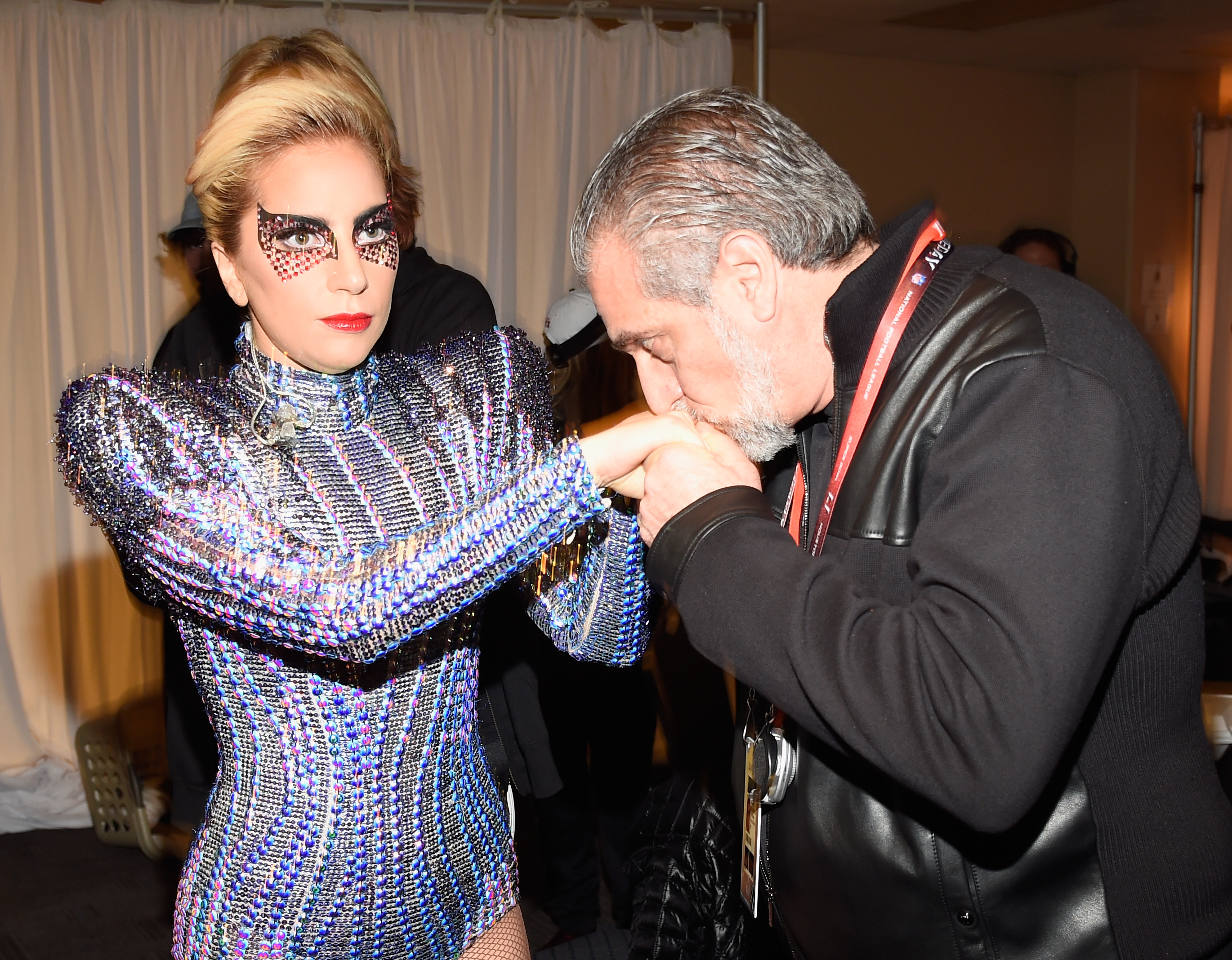 It comes after Joe refused to pay $260,000 in rent and fees for his Grand Central Terminal restaurant and bar, claiming that New York's homeless population is hurting his business.

Joe, who owns Art Bird & Whiskey Bar, told The Post that homeless people in Grand Central’s basement food court have cut his business by 30 percent since he opened in 2018.

He said back in February: "The homeless go in there to stay warm. We’re compassionate, but it affects our customers. When the homeless invade our areas, it becomes a less attractive place."

Meanwhile, Lady Gaga, who recently released her new single Stupid Love, was forced to delay the release of her album Chromatica due to the coronavirus pandemic.