Yellowstone returns to The Paramount Network with season five in November and John Dutton (played by Kevin Costner) is in the running for governor. Back at the Montana ranch, his children remain in a desperate attempt to save it from harm and development. Musician Lainey Wilson has opened up about her involvement in the Western melodrama.

Who will Lainey Wilson play in Yellowstone?

The 30-year-old American singer-songwriter has been performing on stage from an early age.

She headed to Nashville, Tennessee, to pursue a career in country music and released her first album in 2014.

The star has now ventured into the world of acting and she will appear as a character called Abby in Yellowstone season five.

She said her character was created with her in mind, as Abby is a musician who will perform original music.

Abby follows in the footsteps of ranch hand Walker, who is played by the real-life country musician, Ryan Bingham. 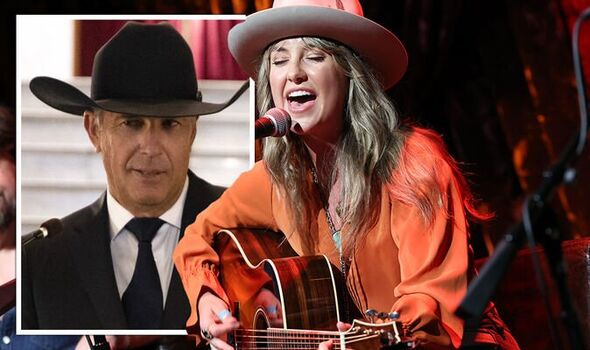 Speaking at the 15th annual Academy of Country Music (ACM) Honors about her new role, she said: “It’s pretty much me. And it’s cool, I’m getting to sing my own songs, I’m getting to wear my get-up, I just go by the name Abby, so it’s awesome. It really is.”

The musician admitted she did not anticipate becoming an actress but instead, the opportunity found her.

“I mean, this is definitely something I was not, you know, expecting to happen,” she explained.

“But I had made a promise and a vow to myself that if doors open, I’m gonna run through them. And this was truly a blessing from the Lord.” 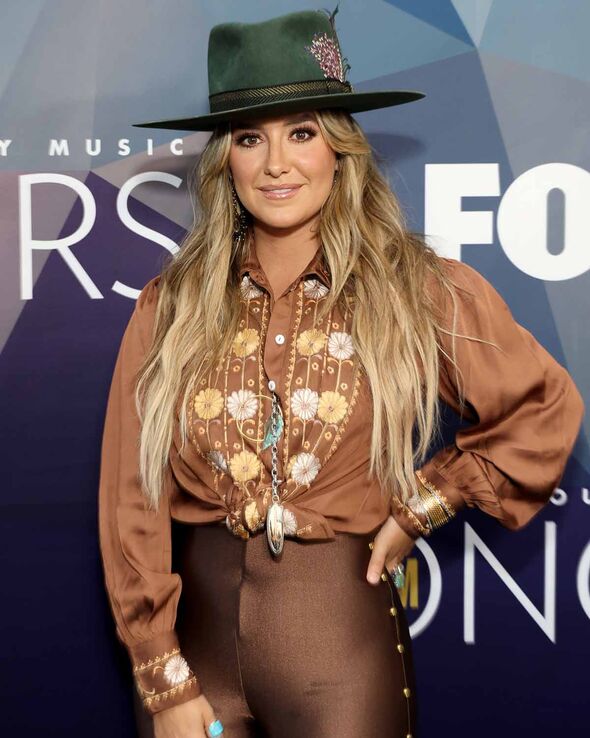 After announcing her latest venture back in June, she praised the cast and crew for their support and for making her feel welcome.

Besides starring in music videos, Abby will be her first-ever acting role and she is excited for fans to see her in action.

Country Living quoted the star as saying the series went hand in hand with the way she was raised.

She said: “Besides all the gruesome parts, it’s a show about doing what’s right.

Lainey loves to step out of her creative comfort zone and her new role was something she could never refuse.

The leading light behind the series, Taylor Sheridan, made a role that let her show her true self.

In July 2022, she shared a behind-the-scenes photo of herself sitting in a Yellowstone set chair.

Her fans went wild at the sight of her on set and they expressed their excitement.

When she first announced her role, she posted a photo of herself standing in front of the iconic Dutton ranch.

She simply said: “See y’all on season five of Yellowstone”, and November 13 could not come fast enough.

The singer has loved the experience of filming in Montana and said it would be a dream to stay in the area more often.

Fans will have to wait and see where her Yellowstone journey takes her and whether she has a bright future on the show.

Yellowstone season 5 airs on The Paramount Network on November 13.